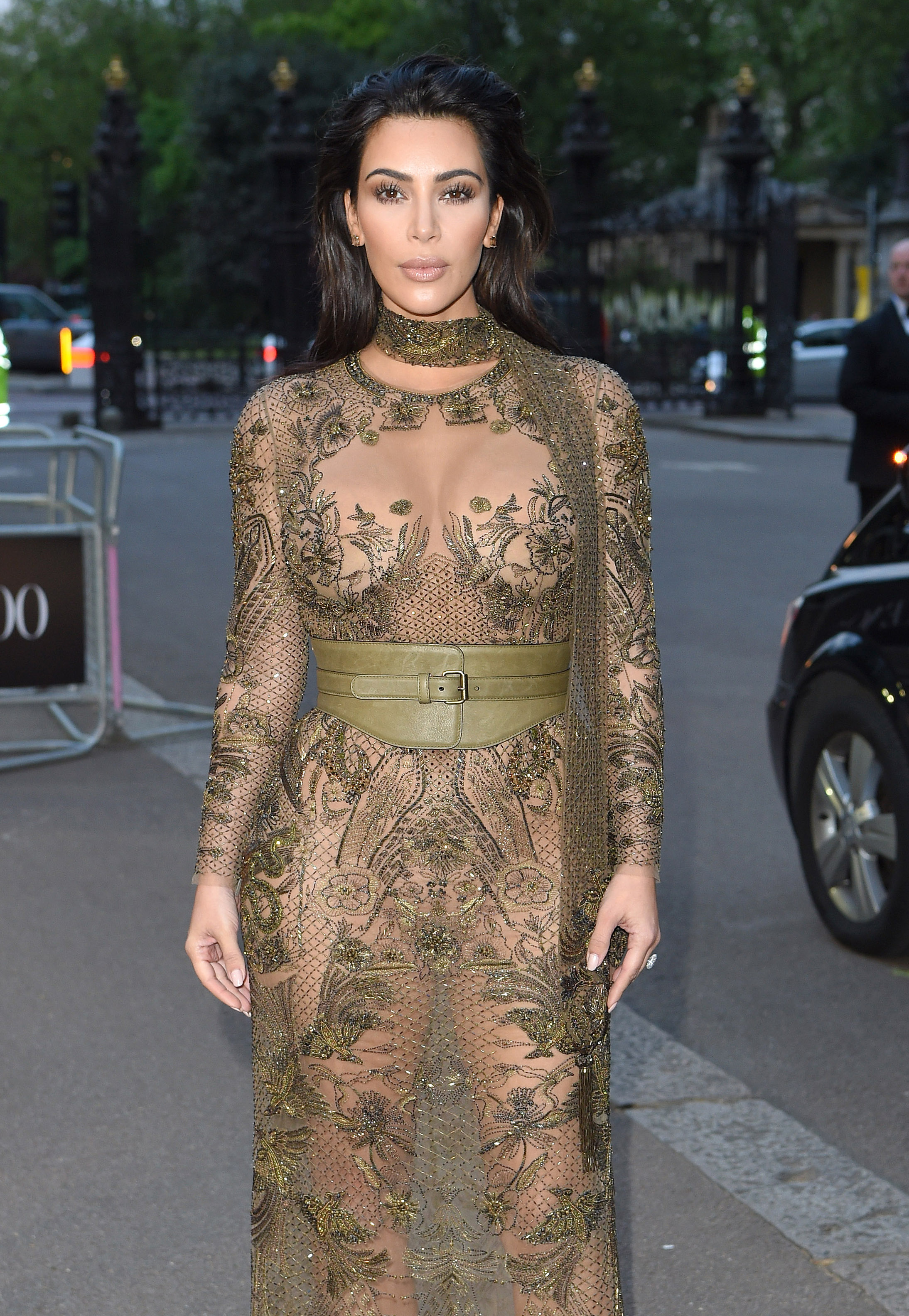 LONDON, ENGLAND - MAY 23: Kim Kardashian West arrives for the Gala to celebrate the Vogue 100 Festival at Kensington Gardens on May 23, 2016 in London, England. (Photo by Karwai Tang/WireImage)

Kim Kardashian’s New Reality TV Competition for Beauty Bloggers [PopSugar]
More Kim Kardashian news has hit! The reality star will be executive producing an upcoming reality competition for beauty bloggers who will compete to become the beauty director for the Kardashian apps.

VS Angels Head to Rio [Vogue UK]
NBC tapped Brazilian mods Adriana Lima and Alessandra Ambrosio as food and culture reporters at the Olympics in Rio. Gisele, you’ve got company!

Which Celebrity’s Social Media Is Worth the Most? [Harper’s Bazaar]
This one actually might surprise you…

5 Campaigns Improved by Pokemon [Fashionista]
In honor of the new obsession that is Pokemon Go, Francis Phommisai of Pokéxfashion has reimagined some of the season’s best campaigns with the cartoon character.