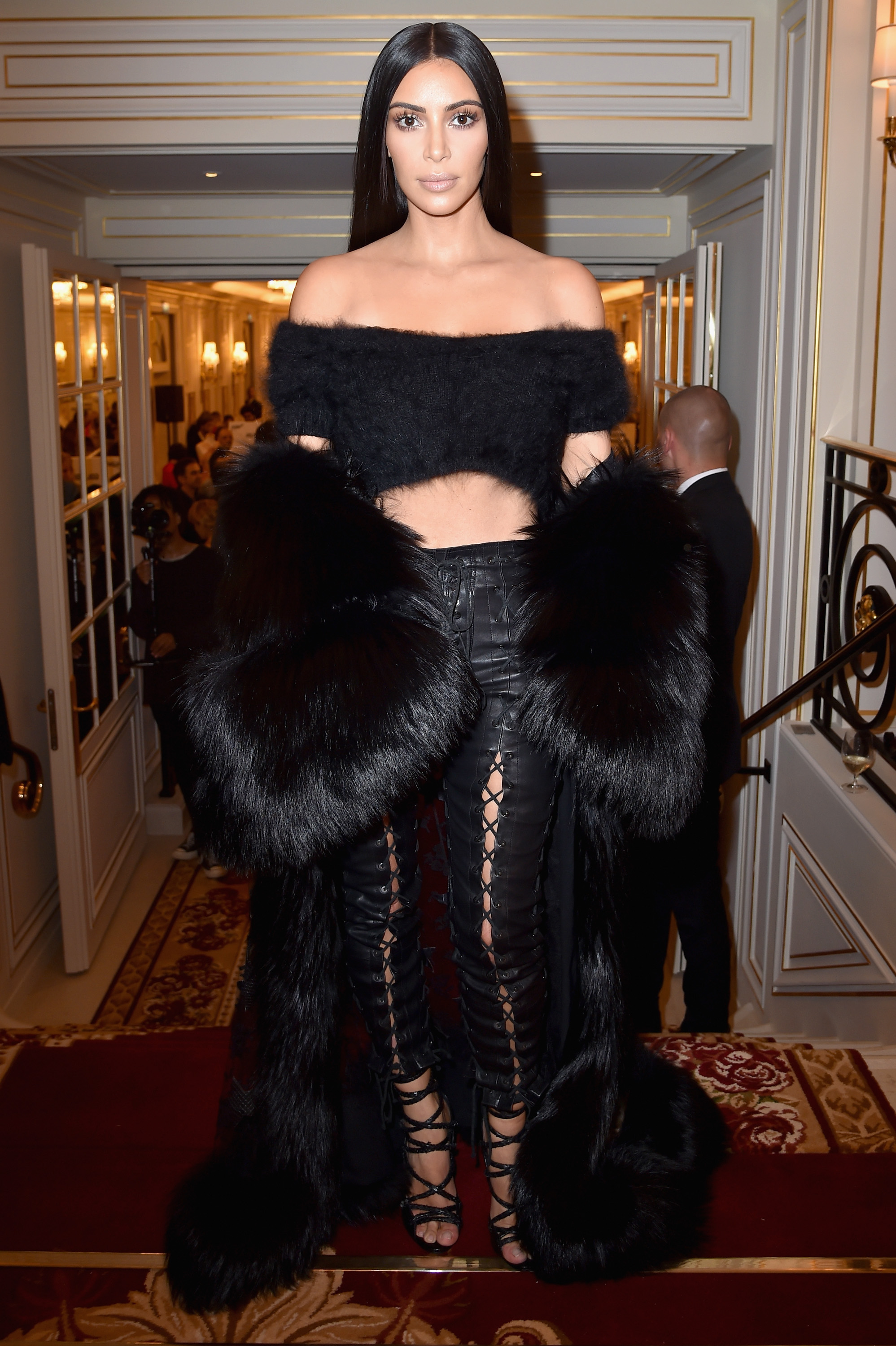 Kim Kardashian Scales Back on Social Media [People]
Kim, as well as the entire Kardashian family, is cutting  down on all public appearances and social media after she was robbed at gunpoint on Monday in Paris.

Gigi Hadid Lands First Fitness Campaign [Elle UK]
It was only a matter of time before Gigi teamed up with a sports brand! Reebok announced that the mod is the face of its #PerfectNever campaign, previously fronted by UFC Champion Ronda Rousey.

Who’s the First Person to Wear Gucci Spring 2017? [Vogue]
Oscar-winning actress Cate Blanchette donned the brand’s ivory and black silk wool bazar gown, which made its debut on the catwalk in Milan just 14 days ago, to a gala dinner in London.