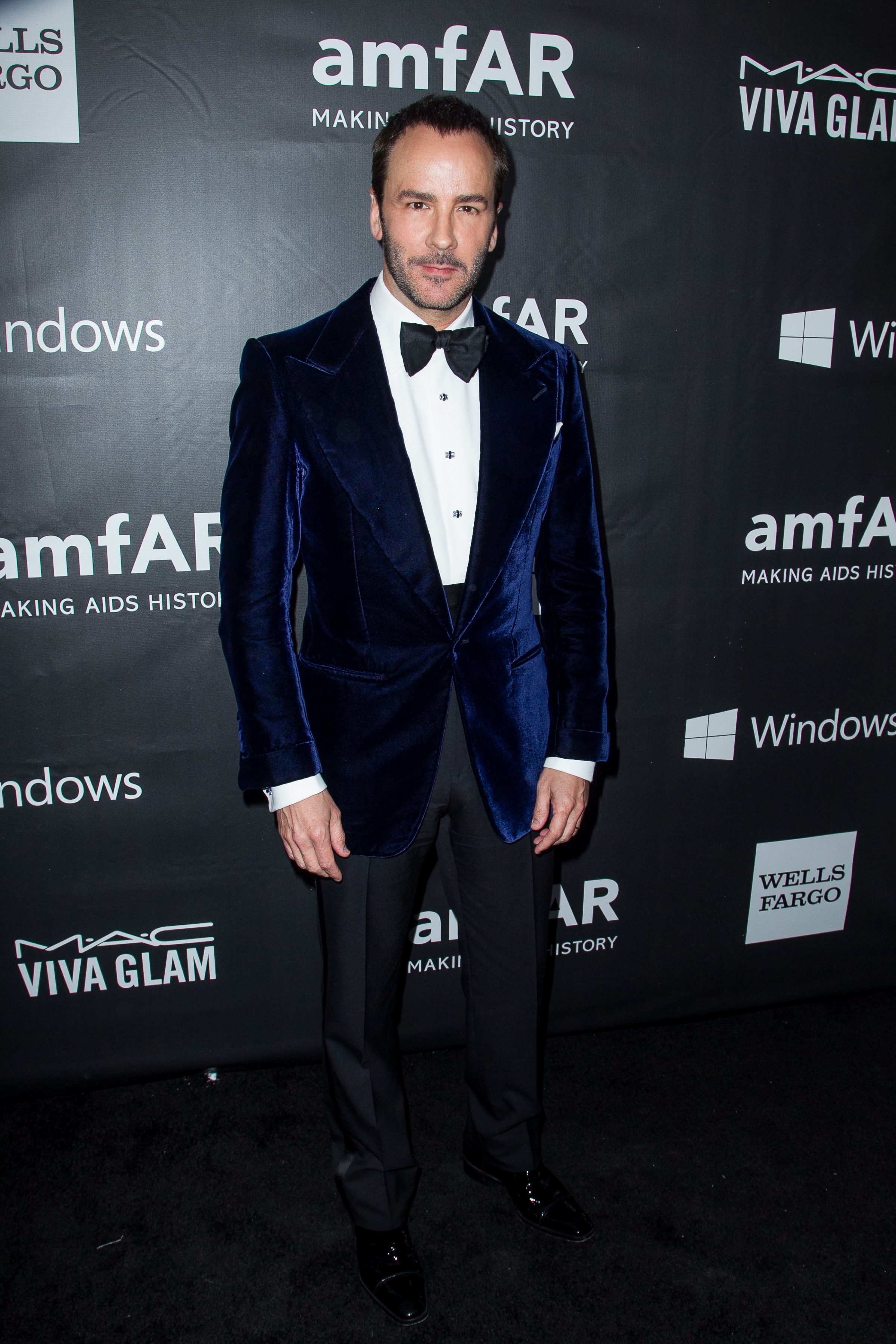 Stephen Burrows: The King Of Stretch [CR Fashion Book]
The designer dishes on his obsession with super-flexible fabrics