The Daily Roundup: Bella Hadid Is the Talk of Cannes, Gap Shutters 75 Stores 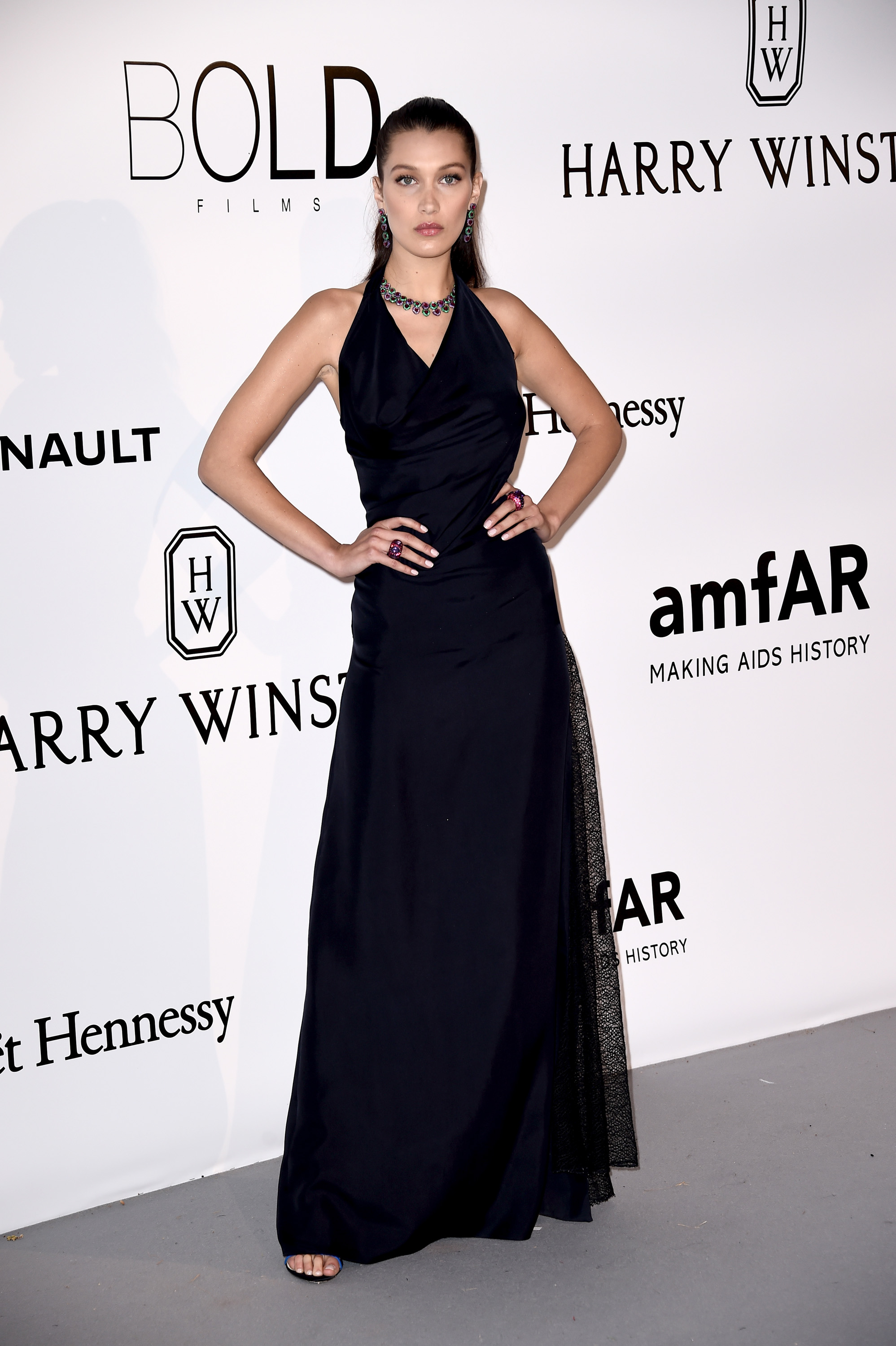 Bella Hadid Is the Talk of Cannes [Vogue UK]
The brunette beauty has fronted the pages of some of the world’s biggest celebrity websites in a slew of killer outfits while in the French Riviera, making her the talk of Cannes.

The Power of Zaha Hadid [Harper’s Bazaar]
Renowned imagemaker David Bailey took one of the last portraits of Zaha Hadid as part of a special commission for the GREAT Britain campaign to promote British creative talent around the world.