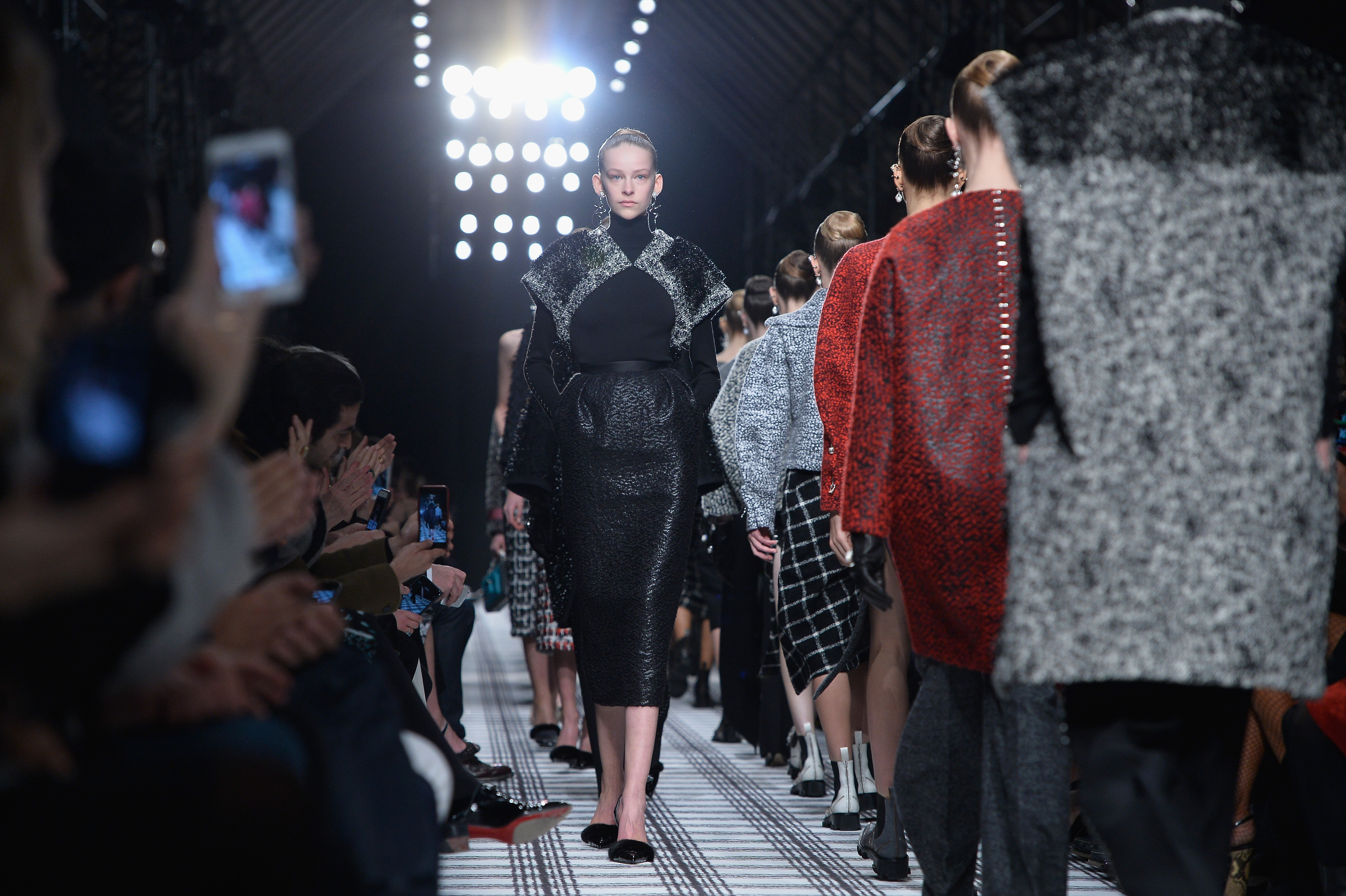 Working It Out With SELF’s Joyce Chang