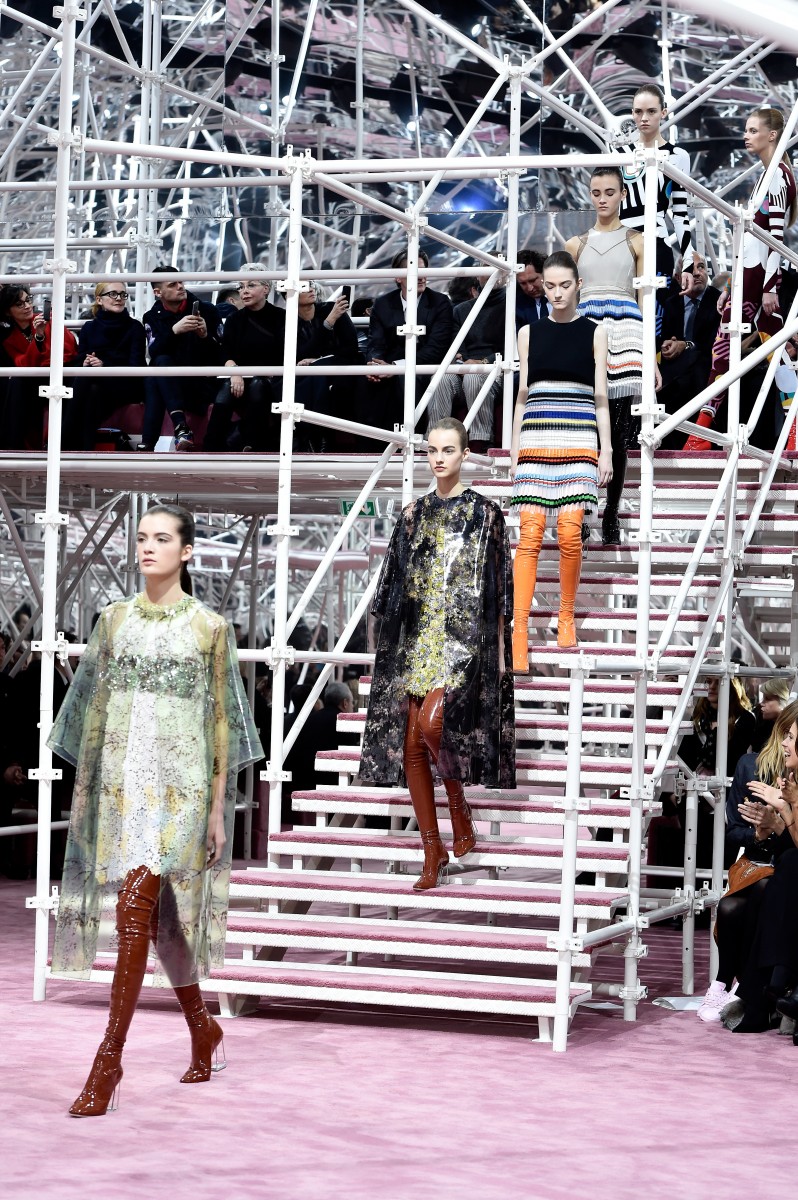 Couture’s Odd Sort Of Mingling [The New York Times]
How Paris becomes a week-long playground for designers, actress, and billionaires