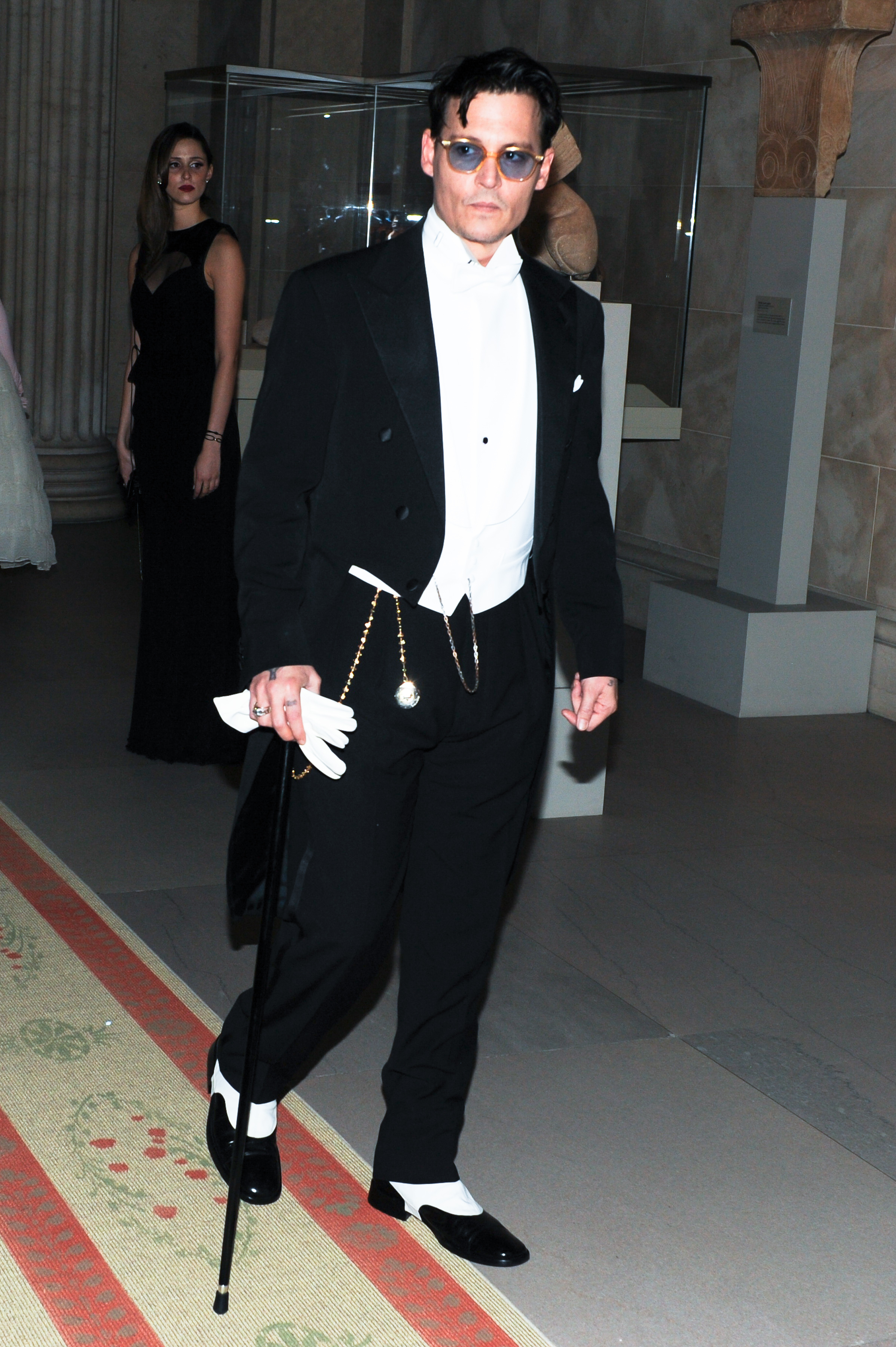 Johnny Depp’s First-Ever Fragrance Campaign [Elle]
A snippet of the sexy actor’s first ever fragrance campaign for Dior, which was created by Jean Baptiste Mondino.

Billy Reid to Host Shindig No. 7 [Pret-a-Reporter]
Details on the designer’s annual summer event that brings together clothes, food, and music in Florence, Alabama.

Simone Rocha Comes to Nordstrom [Vogue]
The brand will be hitting the department store’s shelves as a part of its new series of stores-in-stores called “Space.”

Mourning the Death of Fashion Twitter [Yahoo! Style]
Intel on why fashion social media stars like Erika Bearman and Aliza Licht are giving up their Twitter thrones that raised them to fame.

Go Inside Marilyn Monroe’s Upper East Side Apartment [Harpers Bazaar]
The Hollywood icon’s former 127 East 78th street digs are up for rent for a pricey $27,500 a month.