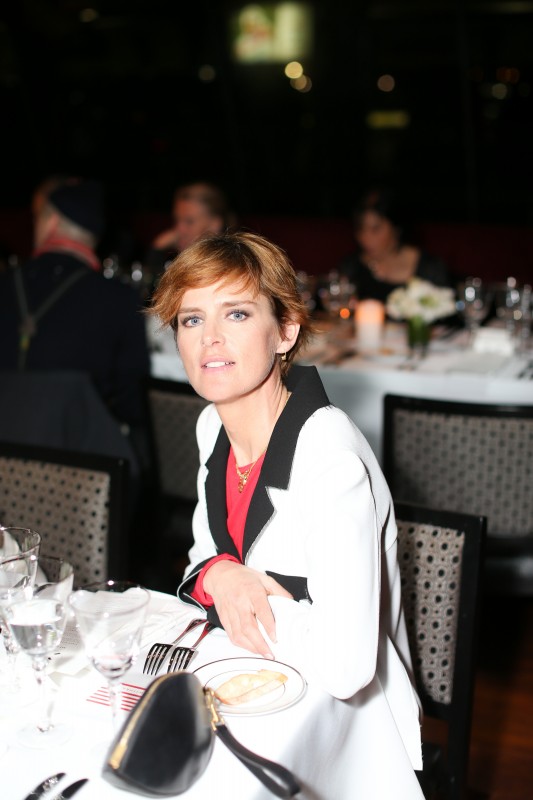 Stella Covers July Vogue [Vogue UK]
The issue is out this Thursday; it’s been a decade since the mod last graced the Brit glossy’s cover

Happy Birthday, Marilyn Monroe! [Harpers Bazaar]
Inspiring photos of the icon in honor of Carine Roitfeld‘s announcement that this year’s amfAR gala in Cannes will pay tribute to Monroe