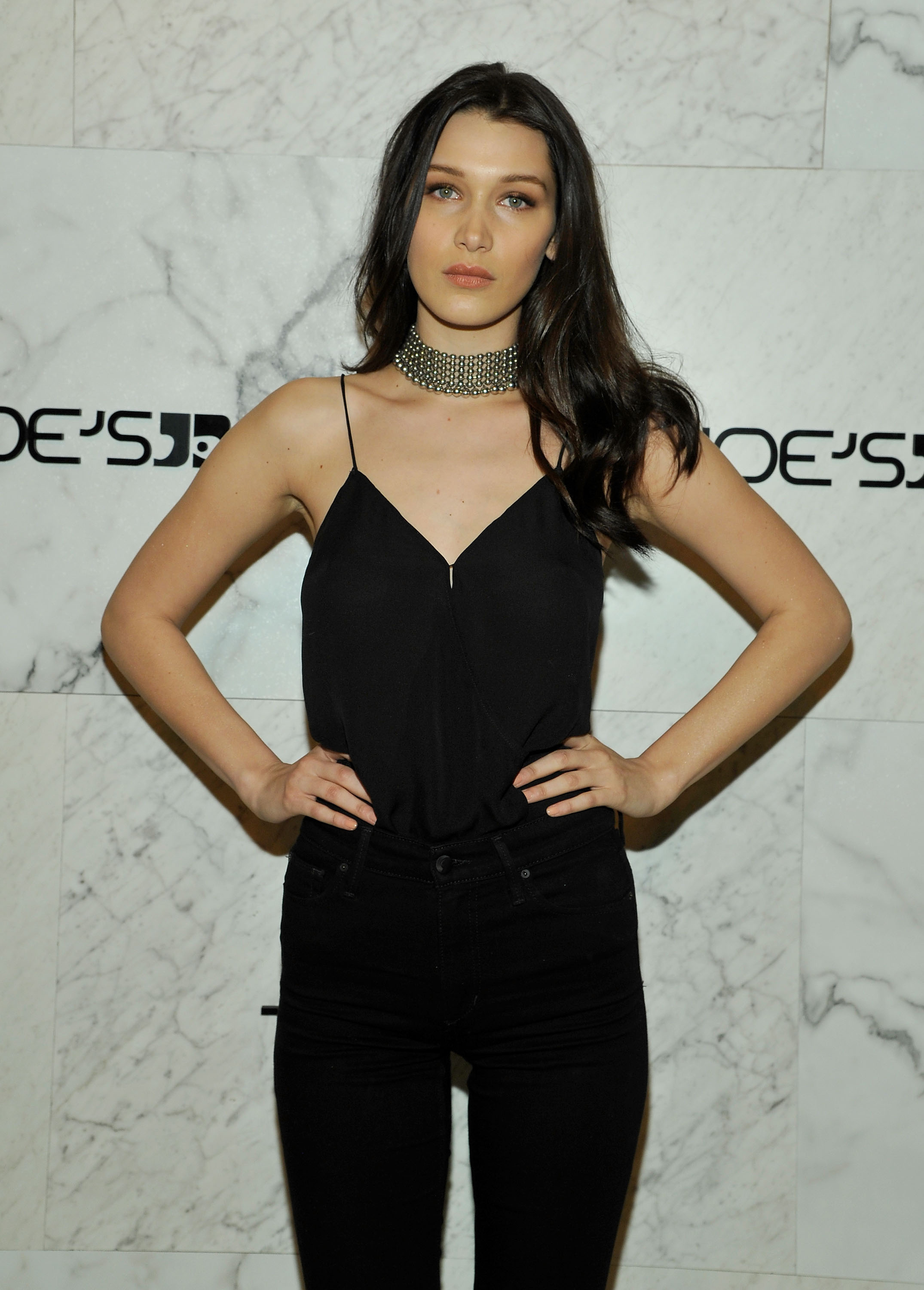 Hailey Baldwin Signs with IMG Models [Pret-a-Reporter]
The 19-year-old, who has had a few major modeling gigs in the past, including a spread in Love magazine,  just signed on with IMG Models, the same agency that represents pals Gigi and Bella Hadid.

15 Minutes Inside Heidi Klum’s Work [Vogue UK]
The model gives a 15-minute talk about her wardrobe space, red-carpet mistakes, and her new underwear motto with the British glossy.

Kardashians Sued for $180M in Connection with Beauty Line [The Fashion Law]
Intel on why Hillair Capital Management sued the Kardashians for $180 million in a lawsuit that connects with their Kardashian Beauty Collection.

Pat McGrath’s Latest Makeup Venture [Vogue]
A first look at Skin Fetish 003, the latest offering from Pat McGrath Labs, which has been in-demand since the debut of Gold 001—which nearly broke the Internet—last fall.