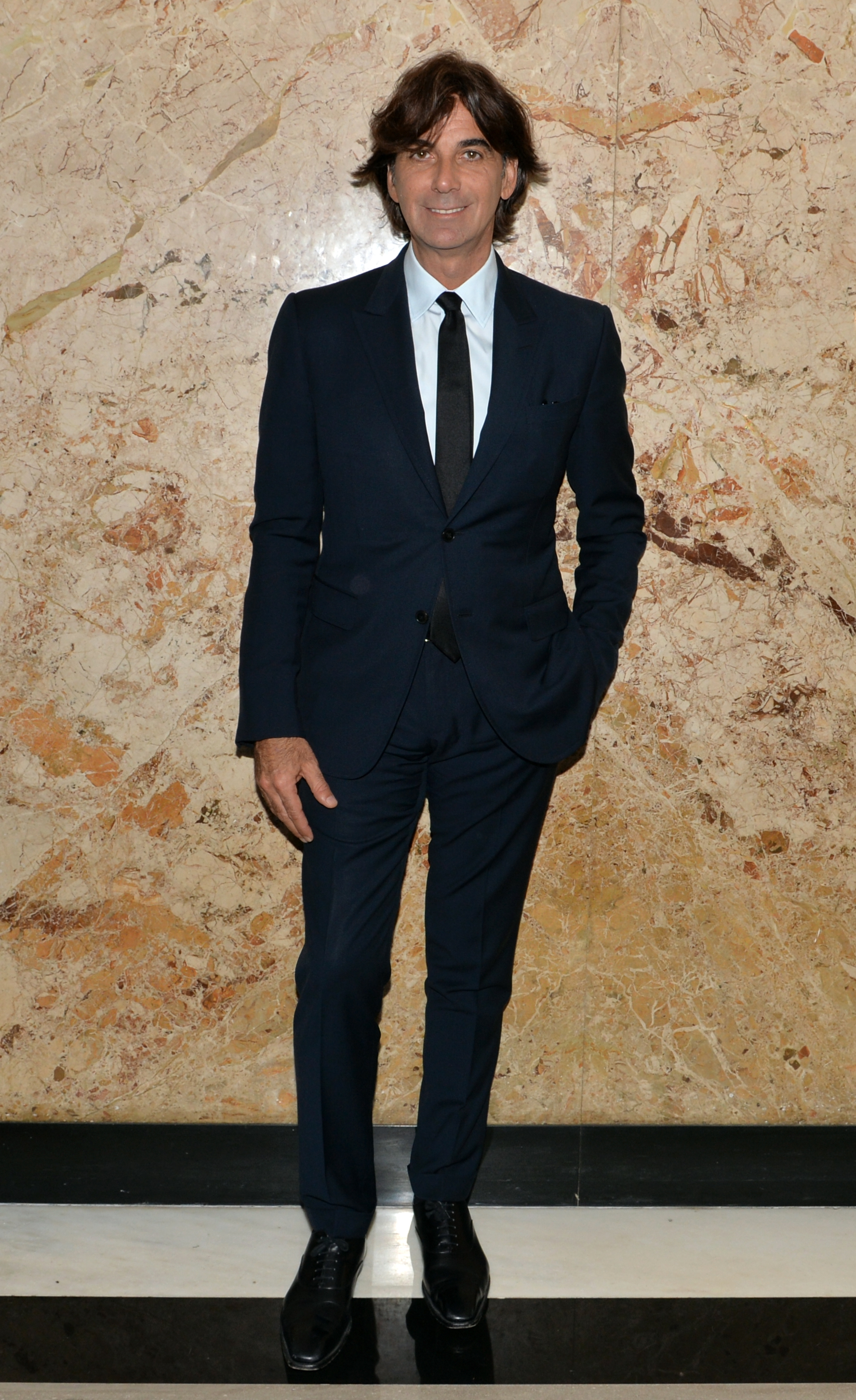 Pat and Anna Cleveland on Changes in Modeling [Business of Fashion]
The mother-daughter duo, who recently fronted campaigns for Lanvin and Marc Jacobs, reflect on the state of fashion and how modeling has changed.

Kylie Jenner and Alexander Wang Work on Secret Project [Fashion Times]
Kris Jenner posted a selfie with Alexander Wang on Instagram with the caption, “On set today with @alexanderwangny. Thanks for the great day Alex! @kyliejenner #secretproject.” What is this secret involving Kylie [Jenner]?!

Julien Hedquist’s Comeback [Models.com]
After fronting campaigns for brands like Dolce & Gabbana and DKNY over a decade ago, here’s the comeback story of Julien Hedquist, who last appeared on the cover shot of the September issue of Details that featured 31 top models before it shuttered.

Eli Manning Will Tie Your Tie