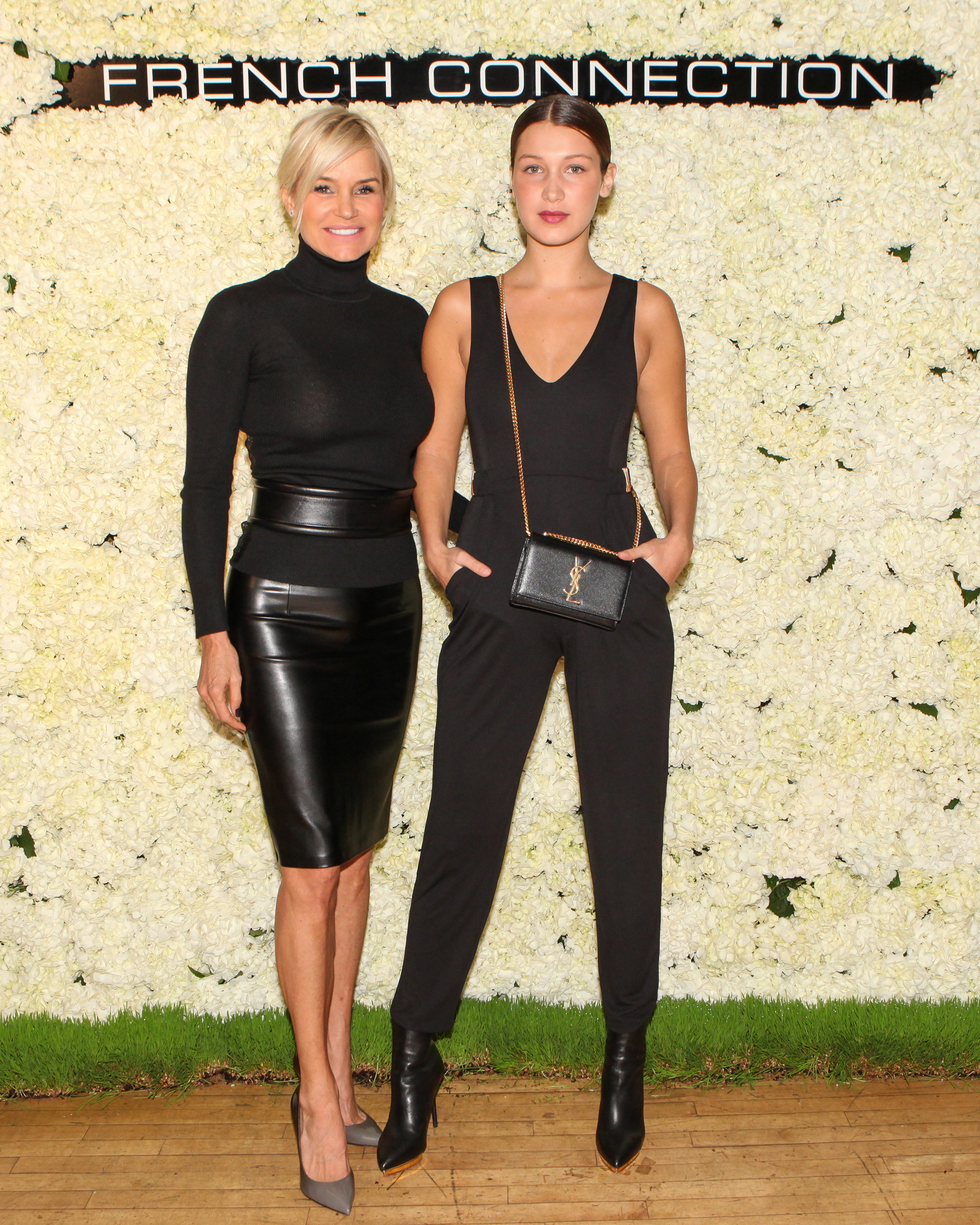 Your mid-afternoon dose of chic intel has arrived. Read on for today’s Daily News…

Real Housewives Star Yolanda Foster’s Guide to Raising the Next Big Things in the Modeling World, Gigi and Bella Hadid [Glamour]
Plus, Foster reveals how she comforted Gigi when she didn’t nab a spot in the Victoria’s Secret Fashion Show

David Gandy On Being Eye Candy

Target Pairs Up With Lilly Pulitzer