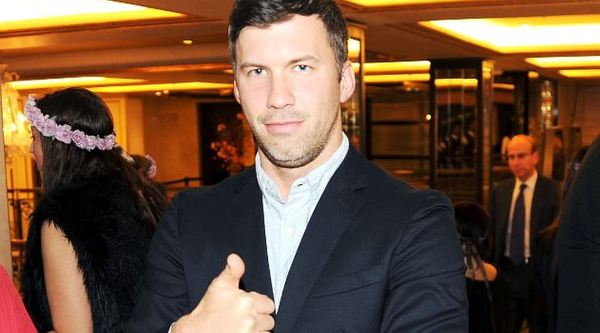 (NEW YORK) Keith Pollock, formerly co-editor in chief at DuJour, has been named editor-in-chief at Interview.

Holly Shackleton, formerly editor at i-D, has been named editorial director at the publication.

Graham Rounthwaite, formerly art director at i-D, has been named creative director at the publication.

Clinton Kelly, currently co-host at The Chew, has been named contributing editor at Woman’s Day.

David Brinker, currently SVP and head of corporate and business development at News Corp., has also been named president at The New York Post.

Nick Wooster, formerly partner and creative director at Atrium, has left the company.

Kithe Brewster, formerly personal stylist, has been named fashion director at New You.

Jonathan Ramsden, formerly executive VP and CFO at Abercrombie & Fitch Co., has been named COO at the company.

Mike Jeffries, formerly CEO and chairman of Abercrombie & Fitch Co., has been named CEO at the company.

Tom Julian, formerly director of strategic business development at The Doneger Group, has been named men’s fashion director at the company.

Marianna Friedman, formerly senior PR manager at Donna Karan, has been named head of PR at Topshop, for the U.S.

Sarah Lawrence, formerly PR and marketing manager at All Saints, has been named head of marketing and communications at Maje.

MiMi Levine, formerly PR and marketing associate at Ted Baker London, has been named account manager in the fashion division at mml pr.

PLUS! PR Intel…
Caro Marketing announces its representation of Toggery.

The Eighth Floor Strategic Communications announces its representation of Parke and Ronen.