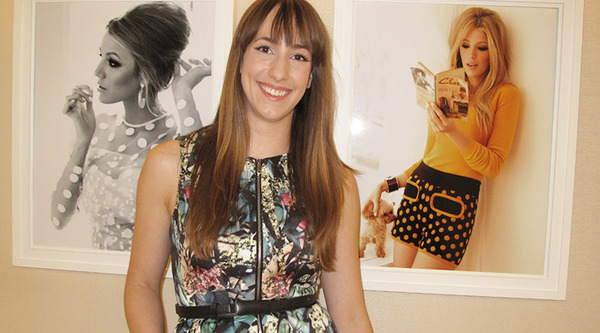 (NEW YORK) Jessica Duncan, formerly editorial director at I Like What You’re Wearing, has been named features editor at Teen Vogue.

Samantha Yanks, formerly editor-in-chief of Gotham and Hamptons, has been named executive fashion director at the publications, and editor-at-large of Gotham; she will maintain her editorship of Hamptons.

Catherine Sabino, formerly executive editor at Gotham, has been named editor-in-chief at the magazine.

Vincent Panzanella, formerly senior director of marketing at Tommy Hilfiger, has been named VP of marketing and in-store presence in the marketplace at Sean John.

Nick Dane, formerly entertainment marketing account executive at Made with Elastic, has been named VIP services manager at Agentry PR, in the company’s L.A. office.

Stephanie Janssen, formerly in-house PR assistant at Citizens of Humanity and Goldsign, has been promoted to PR coordinator at the company.

Alicia Walker, formerly in-house PR coordinator at Citizens of Humanity and Goldsign, has been promoted to PR and social media manager at the company.

Stacy B. Siegal, formerly VP, general counsel, and corporate secretary at rue21, inc., has been named SVP, chief administrative officer at the company.

Samantha Slaven Publicity announces its representation of Threads for Thought.

HAAN PROJECTS announces its representation of The Frye Company.