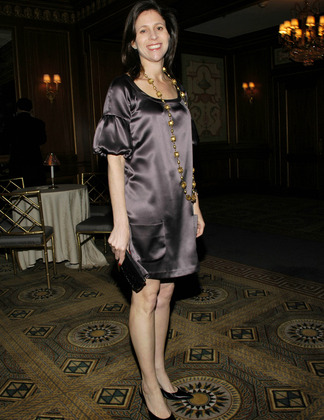 Rose Marie Walano has been named entertainment assistant at Cosmopolitan.

Heather McKean, formerly advertising services manager at Worth, has been named assistant makeup manager at People.

Katelyn Mullen, formerly senior photo editor at The Huffington Post, has been named travel editor at the publication.

Matthew Bires, formerly PR director at KCD, has been named senior publicity director at the company.

Toni Harrison, formerly PR intern at alice + olivia by Stacey Bendet, has been named PR assistant at the company.

Theodora Sopko, formerly PR manager of the fashion group at adidas, has left the company.

Carlyn Frankfort has been named account coordinator at YaYa Publicity.

Alison Brod Public Relations announces its representation of H2O Plus.

From The Daily Brides: Simmons Says