written by Kristen Heinzinger May 6, 2016 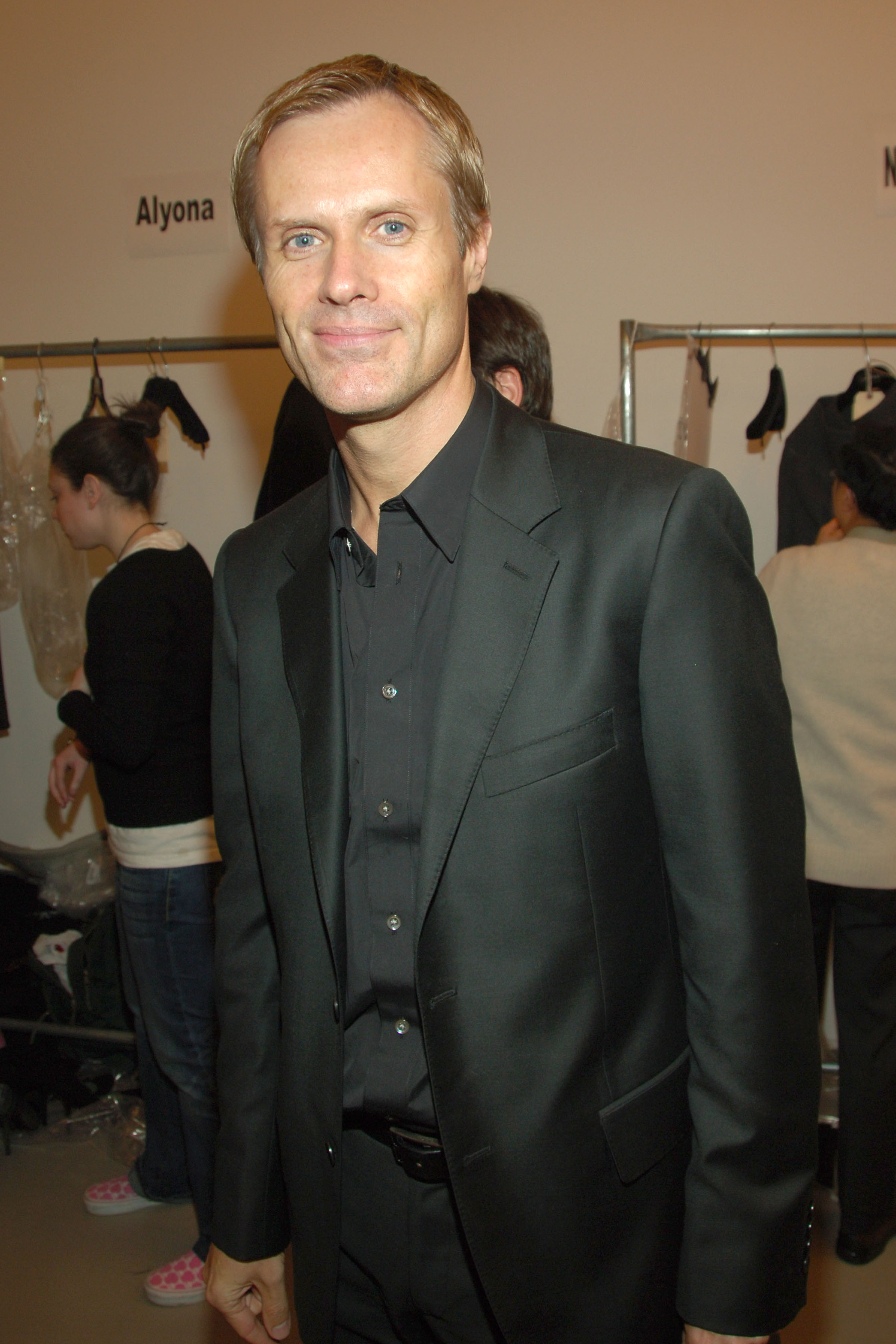 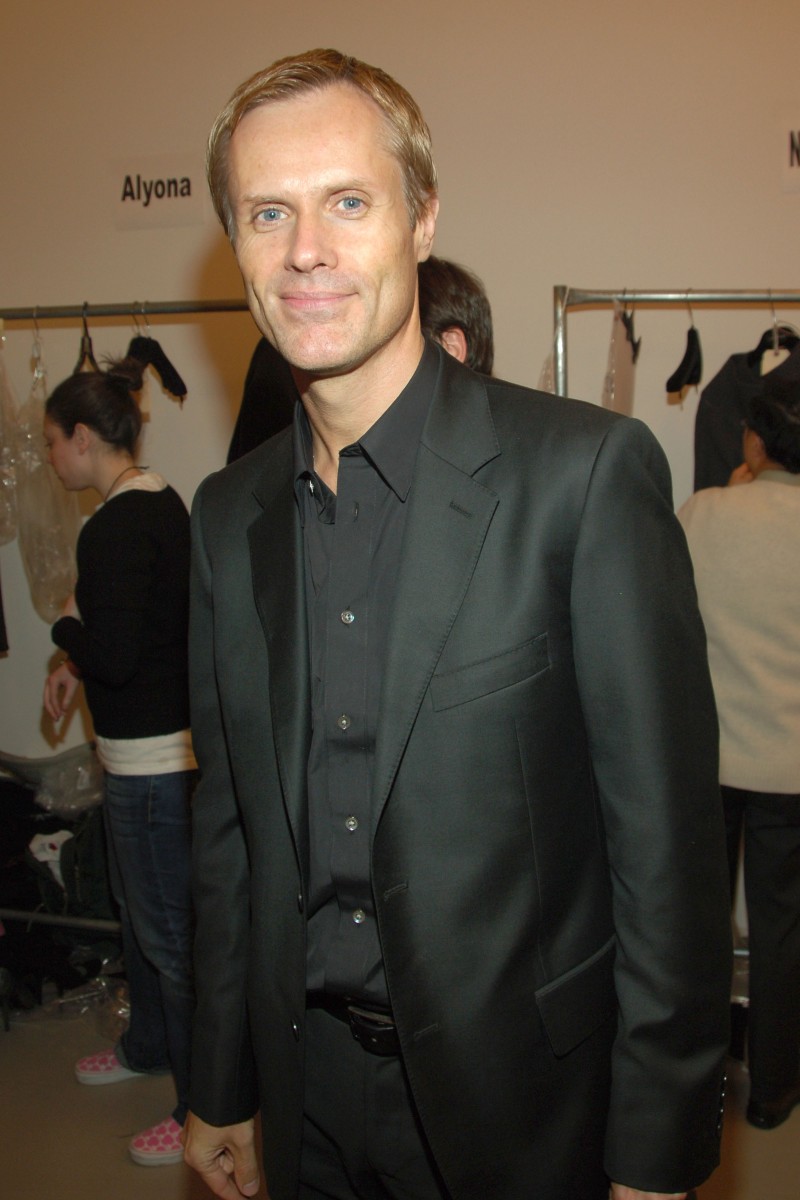 Malcolm Carfrae, formerly global head of communications and media at Ralph Lauren Corp., will leave the company to start his own global consultancy in New York.

Brian Madigan, formerly photo director at BuzzFeed, has been named director of video at RealSimple.com.

Kathy Savitt, formerly president of digital at STX Entertainment, is leaving the company.

Ellie Wilson, formerly account director at TRACE Publicity, has been named PR manager at THE OUTNET.

PURPLE announces its representation of Cynthia Rowley and NOMIA.

BPCM announces its representation of dpHUE.

The Brand House has rebranded to The Brand Agency.

Violetta Group announces its ​representation of ​​Brides Do Good.

FIT Unveils the Future of Fashion