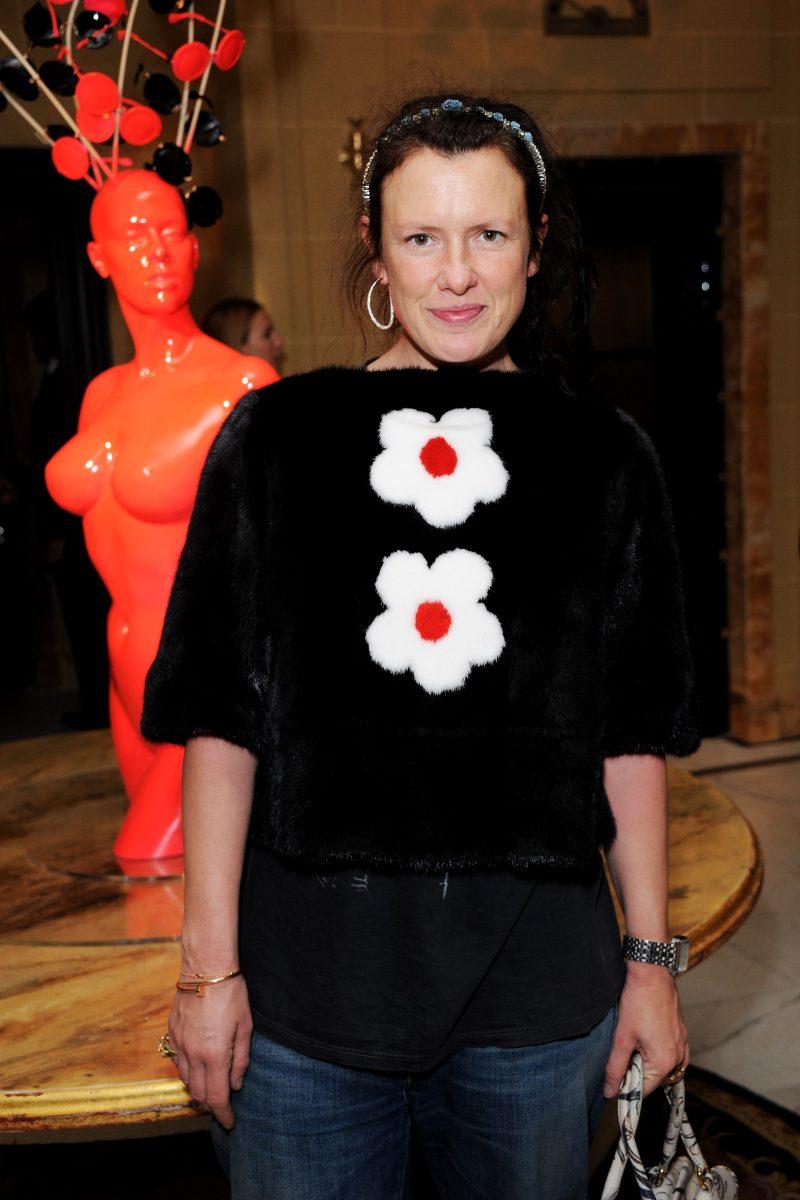 Bryce Scarlett, hairstylist, has been named celebrity stylist at Moroccanoil.

Massimo Nicosia, menswear design director at Pringle of Scotland, has left the company.

Philippe Galtié, SVP of international at Tiffany & Co., has also been name SVP of North America.

Lyndsey Havens, formerly vice president at DKC, has been named director at LaForce.

Ashish Sensarma, CEO at Wolford, will leave the company.

Dena Silver, formerly senior editor of style at the Observer, has been named lifestyle editor.

ABPR announces its representation of ModCloth and Venus ET Fleur.

THINK PR announces its representation of Shoes of Prey.

MMPR announces its representation of Smoko, House of Nonie, and Moonlit Skincare.

Former Chanel chief executive Maureen Chiquet has been nominated for election to the Canada Goose board of directors.

Nicola Brandolese, formerly head of retail at Luxottica, has taken on an undisclosed role at Fendi before she moves on to another chief executive role at LVMH next year.