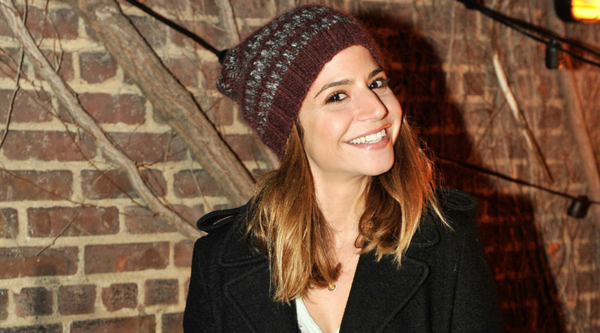 Liz Doupnik, formerly fashion editor at StyleCaster, has been named fashion and beauty editor at Seventeen.

Ben Widdicombe, currently editor-in-chief at Gilt City, has been named contributing editor at The New York Observer. He will continue his role at Gilt City.

Randi Peck, founder of RP Consulting, has been named entertainment director at Interview.

Jayne Jamison, formerly VP, publisher and chief revenue officer of Seventeen, has been named VP and publishing director of Seventeen and Redbook.

JP Kyrillos, formerly vice president and publisher at Travel + Leisure, has been named president at The Daily Meal.

Rebecca Dolan, formerly associate editor of travel at The Huffington Post, has been named community editor at Kiplinger.

Kara Studzinski, formerly assistant to the editor-in-chief at People StyleWatch, has been named fashion assistant at GQ.

Ryann Fitzgerald, formerly senior publicist at The Shop PR, has left the company.

Lisa Kapp, formerly senior executive of sales and marketing at Gurhan, has been named president at Paige Novick.

Carrie Crecca, formerly PR manager at Etro, has been named PR director at the company.

Harper's Bazaar To Roll Out A French Edition