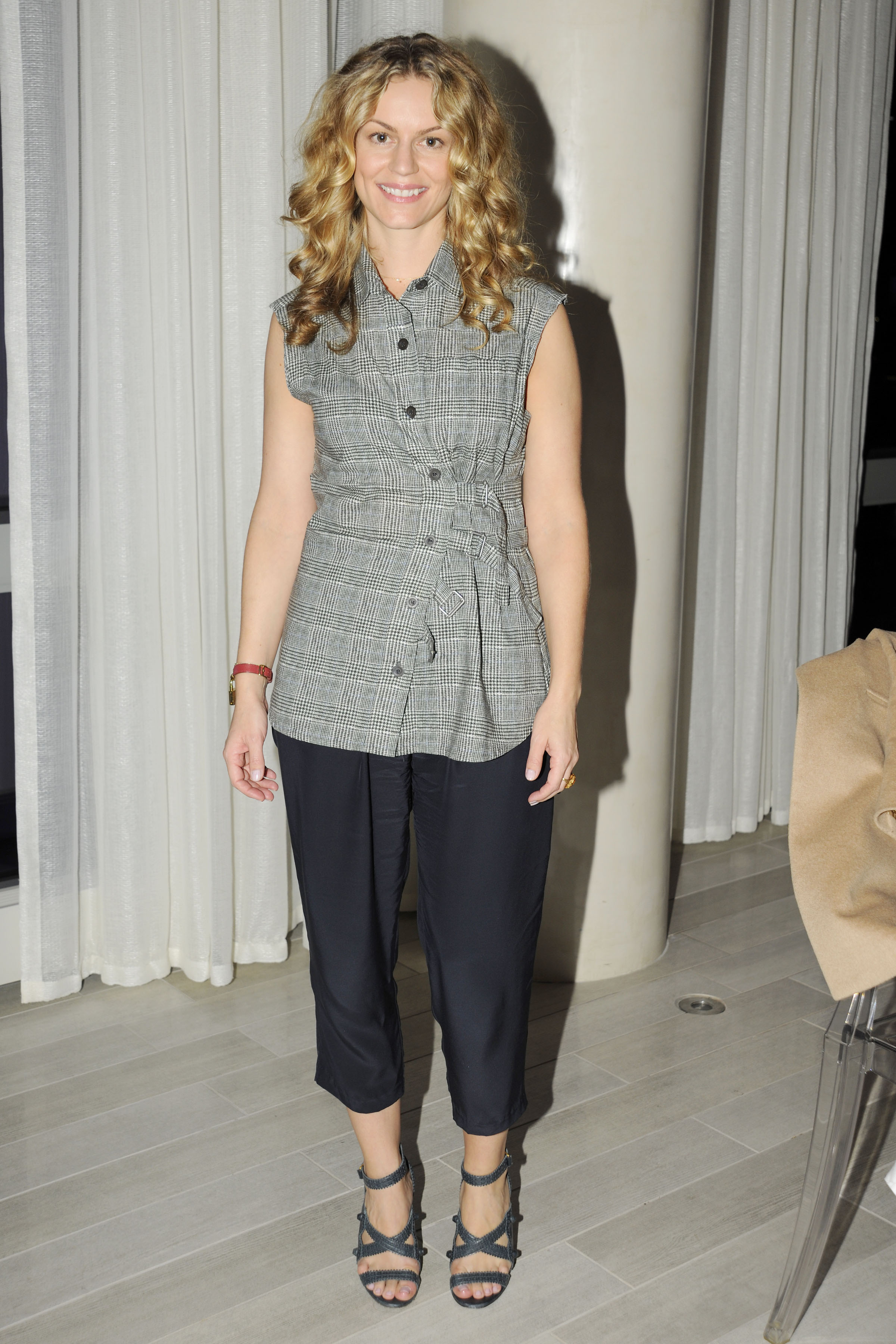 Ben Berentson, formerly site director at Vogue.com, has been named senior director at Code and Theory.

Tim Schroeder, formerly public relations associate at Ralph Lauren, has been named account manager for The Standard and Simon Miller at Black Frame.

PR Consulting announces its representation of Assouline Publishing and Moussy.

Wunderlich Kaplan Communications announces its representation of Sol Water, A La Mode, and UP NYC by Scotty Spina and Fat Joe.

The Society Management announces its representation of Camila Coutinho.

MCC announces its representation of The Thunderbird & The Capri in Marfa, Texas.

Krupp Group announces its representation of Fame and Partners.

Have media, PR, or fashion moves to share? Email dailymedia@dailyfrontrow.com.

A Moment with Who What Wear’s Hillary Kerr

Zimmermann Wants You To Go OOO With...