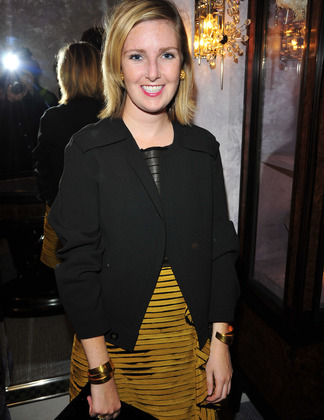 Jem Aswad, formerly editor of Billboard.biz, has been named editor-in-chief at Spin.

Nick Heil, formerly contributing editor at Outside, has been named online editorial director at the publication.

PLUS! PR Intel…
samantha slaven publicity announces it representation of made eyewear and Fifteen-Twenty.

Starworks Group announces its representation of Uniqlo and Matchless, and Seafolly.

Stylist Annabel Tollman Passes Away At The Age Of 36