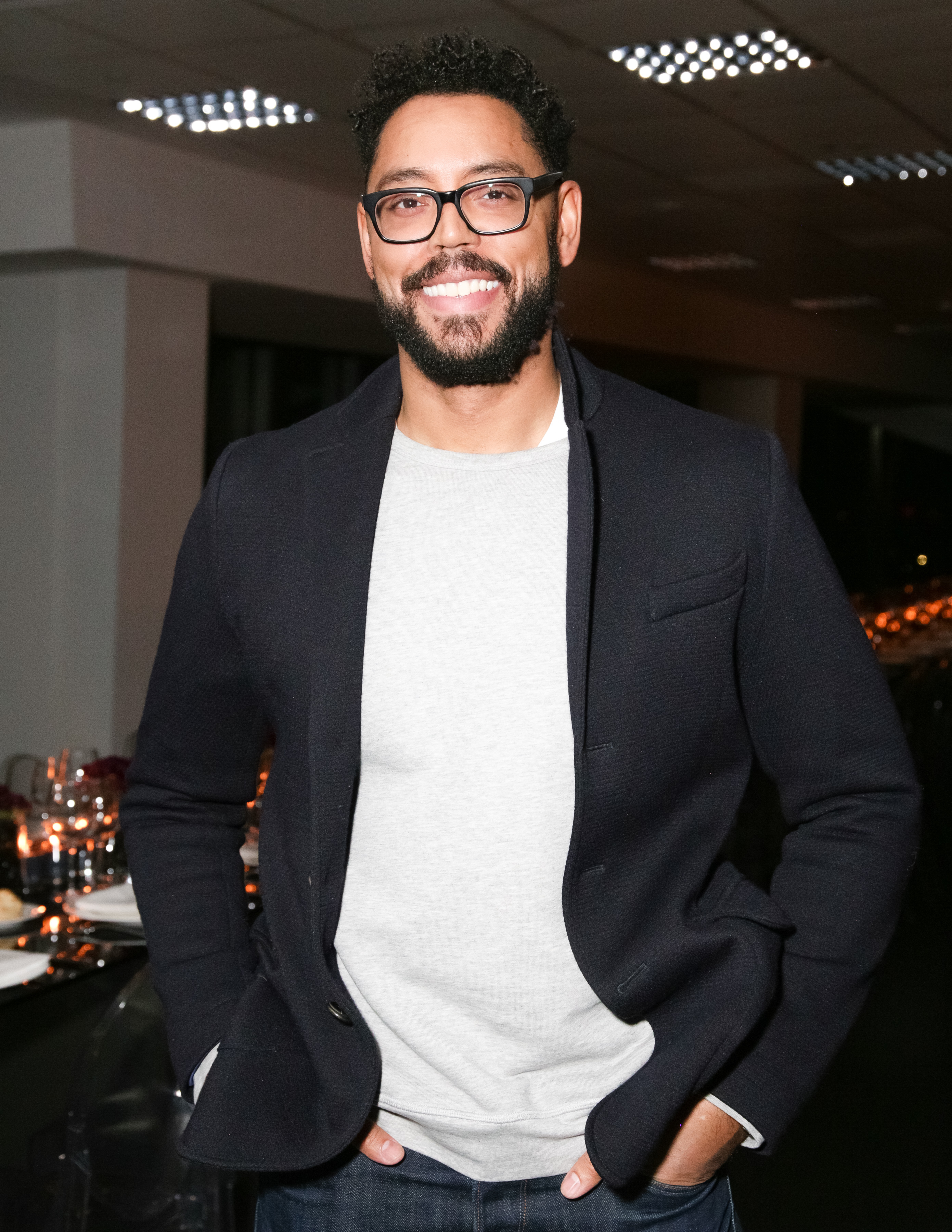 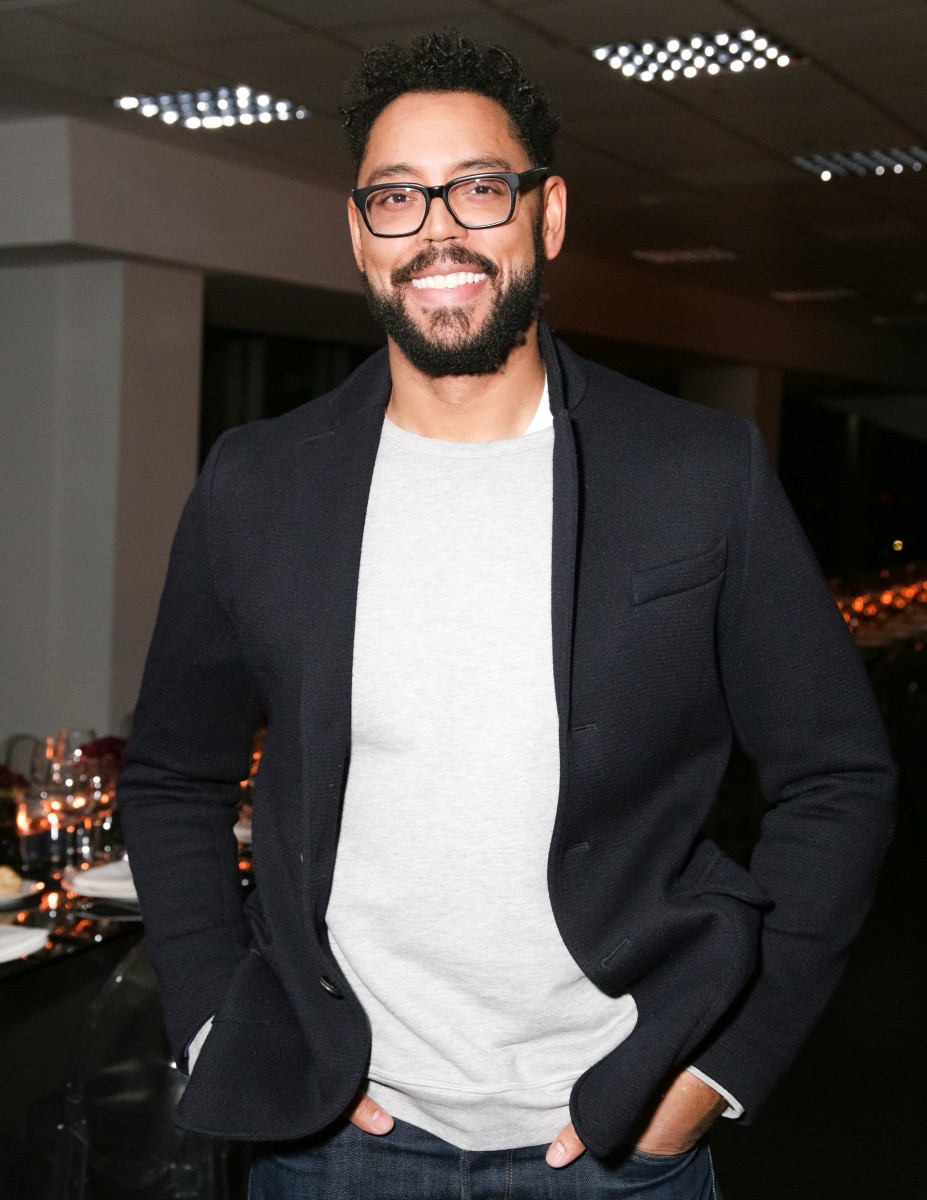 Joseph Akel, formerly senior editor and online managing editor at At Large Magazine, has been named editor at V Magazine.

Nadine McCarthy, formerly director of photography at Allure, has been named photography and bookings director at Harper’s Bazaar.

Brian Vaughan, formerly account manager at SHADOW PR, has been named creative director at the Agency.

Have media, PR, or fashion news to share? Email:

Confidential to Bernard Arnault: Why Not Install Marc Jacobs at Dior?