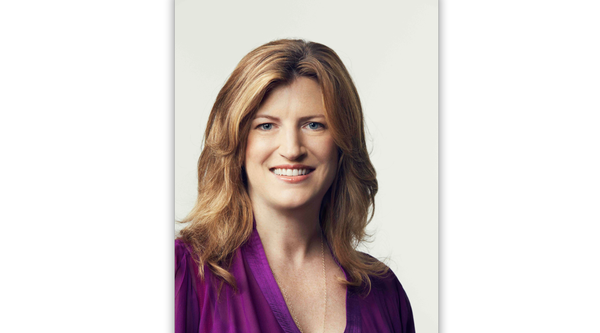 Lara Cohen, formerly editorial director at Us Weekly, has left the company.

Samantha Yu, formerly editorial intern at Refinery29, has been named editorial assistant at the company.

Michèle Huiban, formerly finance director and deputy general manager at Lanvin, has been named CEO at the company.

Gaetano Sciuto, formerly licenses and accessories division director at Fendi Americas, has been named president at the company.

Harry Slatkin, formerly CEO at Belstaff, has been named vice chairman at the company.

Think PR announces its representation of The Motley.