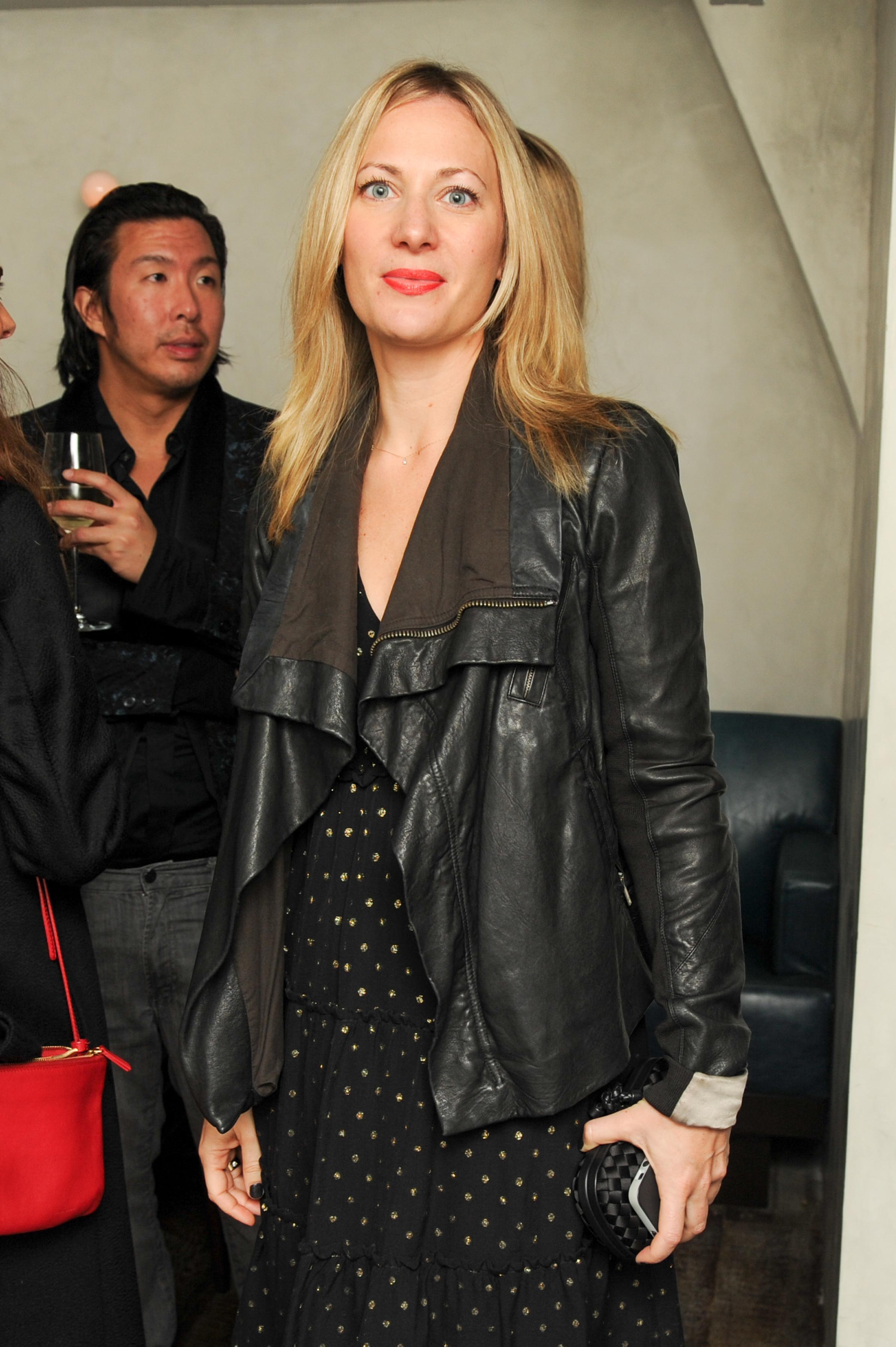 Liz White, formerly VP and general manager at People, has been named head of strategy and business development at Poshly.

Michelle Lee, currently editor-in-chief at NYLON, has also been named head of brand strategy at the publication.

Maureen Mooney, formerly associate publisher at O, The Oprah Magazine, has been named national director of sales and business development at the publication.

Betty Wong, formerly editor-in-chief at Fitness, has been named VP of digital brand development at Shape and Fitness.

Julia Ioffe, formerly senior editor at The New Republic, has been named contributing writer at The New York Times Magazine.

Jamie Fuller, formerly politics writer at The Washington Post, has been named writer for Daily Intelligencer at New York.

Raakhee Mirchandani, formerly fashion editor and deputy features editor at New York Daily News, has been named head of content, features, and lifestyle at the publication.

Michael Kliger, formerly VP of Europe and Asia Pacific at eBay, has been named president at MyTheresa.

Jonathan Victor, formerly account executive at Camuto Group, has been named VP of international sales and licensing at Aerosoles.

Fredrik Skärheden, formerly head of communications and regulatory affairs director at PostkodLotteriet, has been named head of global PR at Gant.

Laura Bierbaum, formerly SVP at Behrman Communications, has been named managing director at the company.

Claudia Lucas, formerly director of merchandising for beauty at QVC, has been named EVP of business development at Behrman Communications.

PLUS! PR Intel…
PMK BMC announces its representation of VFILES.

The Collective Communications announces its representation of Good Daughter Jewelry.

5WPR announces its representation of eDressMe.