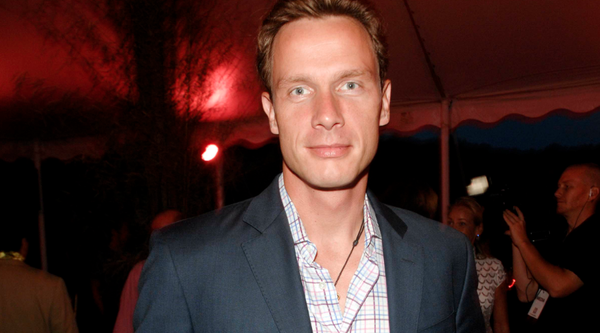 Joseph A. Ripp, formerly CEO at One Source Information Services, has been named CEO at Time Inc.

Jennifery Berry, formerly bookings editor at Glamour, has been named VP of casting at The Matchbook Company.

Helen Mears, formerly design director at Victoria’s Secret, has been named head of design at Adore Me.

Alexandre de Brettes, formerly director of financial communications and market intelligence at Kering, has been named CEO of Christopher Kane.

Richard Storer, formerly executive fashion and beauty director at The Hunger, has been named head of PR at Topshop.

Laura Birbrower, formerly production director at KCD, has been named VP of fashion services at the company.

Sugar Ansari, formerly PR manager at Alberta Ferretti U.K., has been named communications and PR director at the company.

Jamie D’Attoma, formerly account manager in the hospitality and lifestyle division at SHADOW PR, has been named director at the company.

Rebecca Dorfman, formerly senior account executive in the hospitality and lifestyle division at SHADOW PR, has been named account manager at the company.

From The Daily Summer: Editors Work It Out!