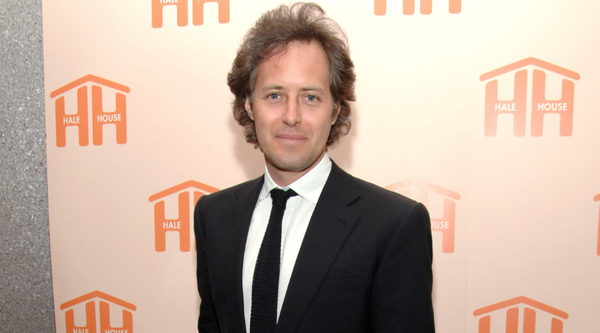 (NEW YORK) David Lauren, formerly chief creative and marketing officer at Ralph Lauren, has been named board member at the company.

Pascal Perrier, formerly president of Asia-Pacific at Burberry, has been named regional CEO at the company.

Neel Grover, formerly CEO at Buy.com, has been named CEO at Bluefly.

The Narrative Group announces its representation of Michelle Bridges.