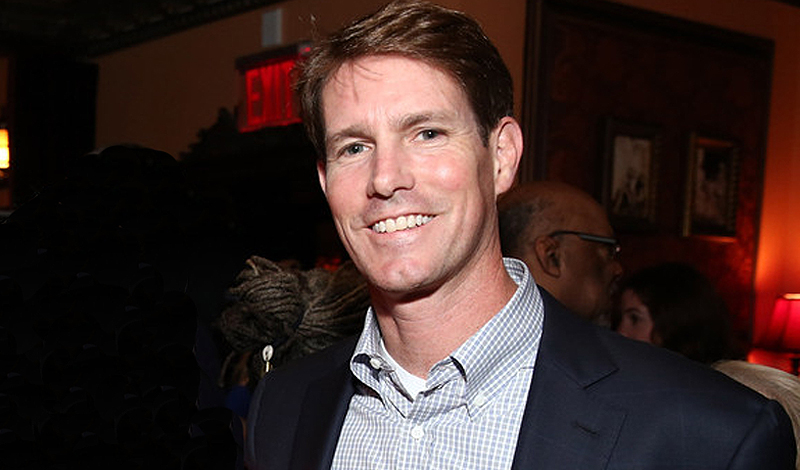 David Geithner, formerly executive vice president of the style and entertainment group at Time Inc., has been named CFO at Condé Nast.

Dania Ortiz, formerly fashion director at Michael Kors, has been named fashion market and accessories director at SELF.

Lexie McCarthy, formerly media manager at Gap, has been named northwest account director at SELF.

John Bellando, formerly CFO and COO at Condé Nast, has left the company.

Sophie Baudrand, formerly fashion and celebrity bookings editor at British Vogue, has been named photography and casting director at Porter.

Emily Maddick, formerly news editor at Grazia, has been named contributing editor at the publication.

Alexandra Peers, formerly executive director of content and strategy at Flyer Labs, has been named culture editor at The New York Observer.

Frederic Cumenal, formerly president at Tiffany & Co., has been named CEO at the company.

Christophe Lemaire, formerly head of women’s ready-to-wear at Hermés, has left the company.

Nadège Vanhee-Cybulski, formerly design director at The Row, has been named head of ready-to-wear at Hermés.

Alexandra Smith, formerly senior director of PR, celebrity and special events at 7 For All Mankind, has been named PR and events director for the U.S. and Canada at Dsquared2.

Shelby Brune, formerly VIP and e-commerce manager at Twelfth Street by Cynthia Vincent, has been named account manager for VIP at Bollare Communications.

Full Picture announces its representation of Queen of the Night at the Diamond Horseshoe.

No Such Agency announces its representation of Teatum Jones.

Dana Dramov Showroom announces its representation of The White Briefs.