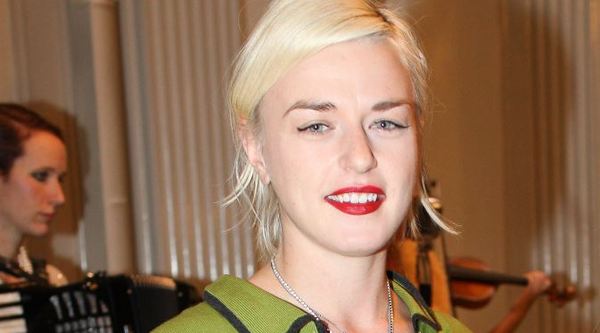 Sarah Kennedy, formerly freelance writer at Marie Claire and Cosmopolitan, has been named style editor for online and print at The New York Observer.

Alena Isaeva, formerly head of editorial board at Numéro Russia, has been named editor in chief at the publication.

Carrie Lam, formerly graphic designer at Nick+Campbell, has been named designer at Billboard.

Eileen Daspin, formerly editor at Reuters, has been named lifestyle and business reporter at Billboard.

Valerie Salembier, formerly president and CEO at The Authentics Foundation, has been named CEO at Rubin Singer.

Bruno Guillon, formerly CEO at Mulberry, has left the company.

Jörg Wahlers, formerly CFO at Villeroy & Boch Group, has been named COO and CFO at Escada.

Seth Horowitz, formerly president of men’s at Iconix, has been named COO at the company.

Warren Clamen, formerly CFO at Iconix, has left the company.

Greg Frary, formerly national sales manager for wholesale at DG Men, has been named VP of sales at Hickey Freeman.

Regina Buckley, formerly SVP of finance at Time Inc., has been named SVP of strategy and operations at the company.

Justin Mills, formerly operations at Succarra, has been named creative director at the company.

Lubomira Rochet, formerly managing director at Valtech France, has been named chief digital officer and member of the executive committee at L’Oréal.

Edouard Schneider, formerly director of communications at Maison Martin Margiela, has been named head of press and PR at Louis Vuitton.

PLUS! PR Intel…
Factory PR announces its representation of Superdry and Margot McKinney.

HvM Communications announces its representation of The Organic Pharmacy.

The Eighth Floor Strategic Communications announces its representation of HEDGEHOUSE.

Look Of The Daily: Shailene Woodley in Elie Saab