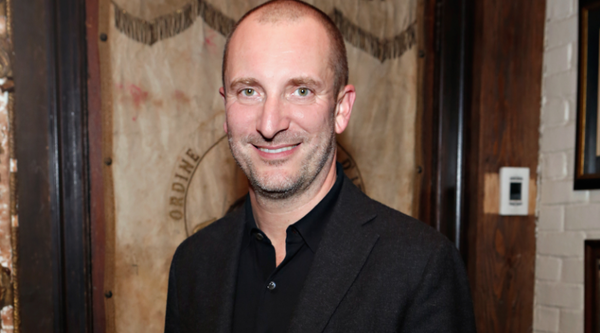 Dean Strattmann, formerly senior editor at Men’s Fitness, has been named deputy editor at the publication.

Betty Gold, formerly a freelancer at Good Housekeeping Research Institute, has been named editorial assistant at the company.

Stephanie Horton, formerly head of global communications at Shopbop, has been named CMO of Farfetch.

Tina Lutz, formerly consultant for TSE, has been named creative director at the brand.

Theodora Sopko, formerly U.S. communications and PR manager at Y-3, has been named presence marketing manager of the UK and Ireland for Diesel.

Full Picture announces its representation of the Novak Djokovic Foundation.

JANA Public Relations announces its representation of King of Cole.

Lauryn Flynn's KNIGHT$ OF NEW YORK Pops Up At Bloomie's