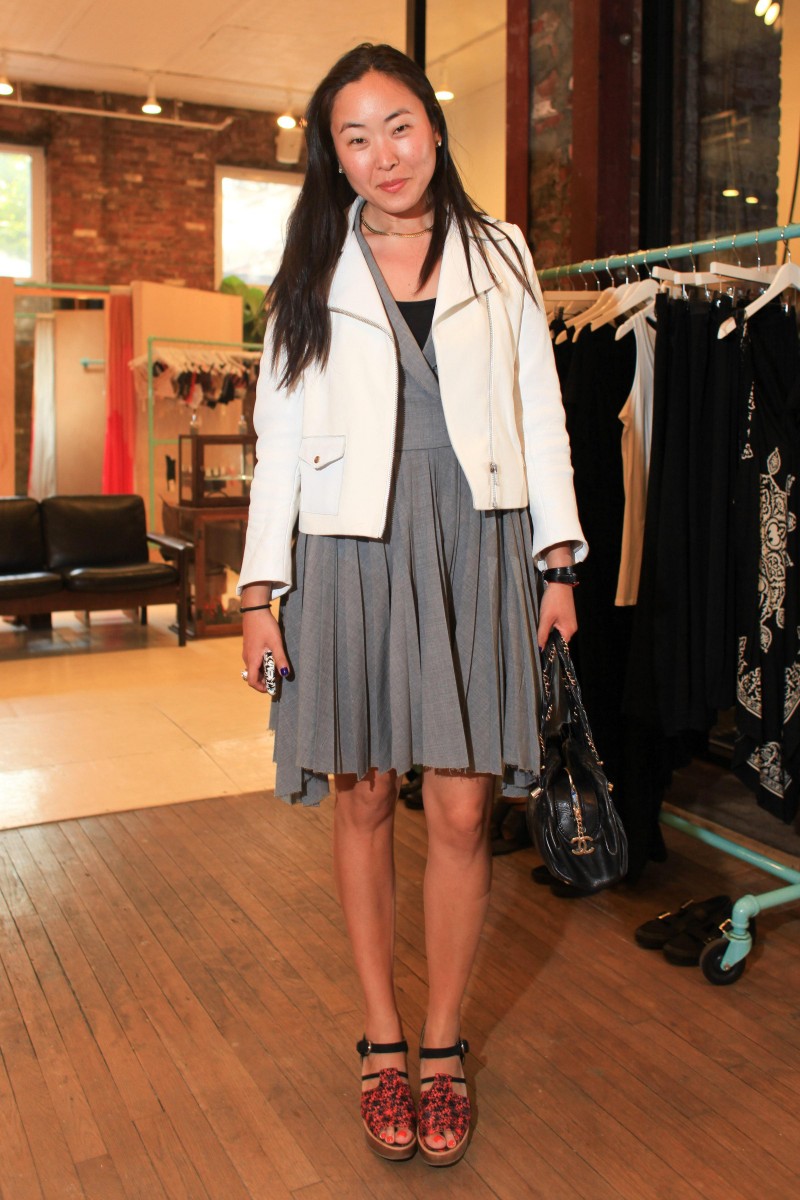 Kinsey Wilson, formerly EVP and chief content officer at NPR, has been named editor for innovation and strategy at The New York Times.

Kerry Pieri, formerly senior digital editor at Harper’s Bazaar, has been named digital fashion and features director at the publication.

Sarah Firshein, formerly digital editor of Off Duty and Personal Journal at The Wall Street Journal, has been named digital director at Travel + Leisure.

Cole Wilson, formerly director of editorial relations at Fast Company, has been named director of integrated marketing at One Kings Lane.

Jamie Angen, formerly senior director of sales at Alice + Olivia, has been named VP of sales at Haute Hippie.

Madeline Rudin, formerly PR and special projects at Interview, has been named PR director at W.

Sara Zucker, formerly manager of digital media at Nars Cosmetics, has been named senior social media manager at Into The Gloss and Glossier.

Alyssa Jones, formerly PR manager at Tracy Reese, has been named director of communications at the company.