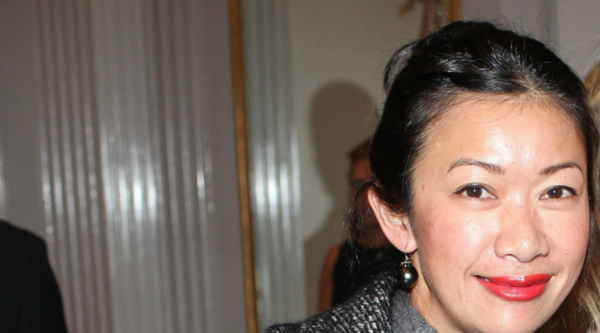 Kathleen Hou, formerly beauty and wellness editor at The Upswing and fashion and beauty contributor to Fashionista, has been named beauty editor at The Cut.

Adam Bernhard, formerly CEO and founder of HauteLook, has left the company.

Ashesh Amin, formerly CEO of Color Plus, has been named COO of Adrianna Papell.

Amber Malkin, formerly PR coordinator at ASOS, has been named womenswear press officer at the company.

Lisa Lawrence, formerly VP at Aeffe, has been named VP of PR at Haute Hippie.

Lawlor Media Group announces its representation of Louder Than Words and Frozen.

Full Picture announces its representation of The Wayfarer and the 8th Annual Children’s Rights Event.

RMO Wetherly announces its representation of AS29 by Audrey Savransky.

A Midnight Carnival With Nicole Miller