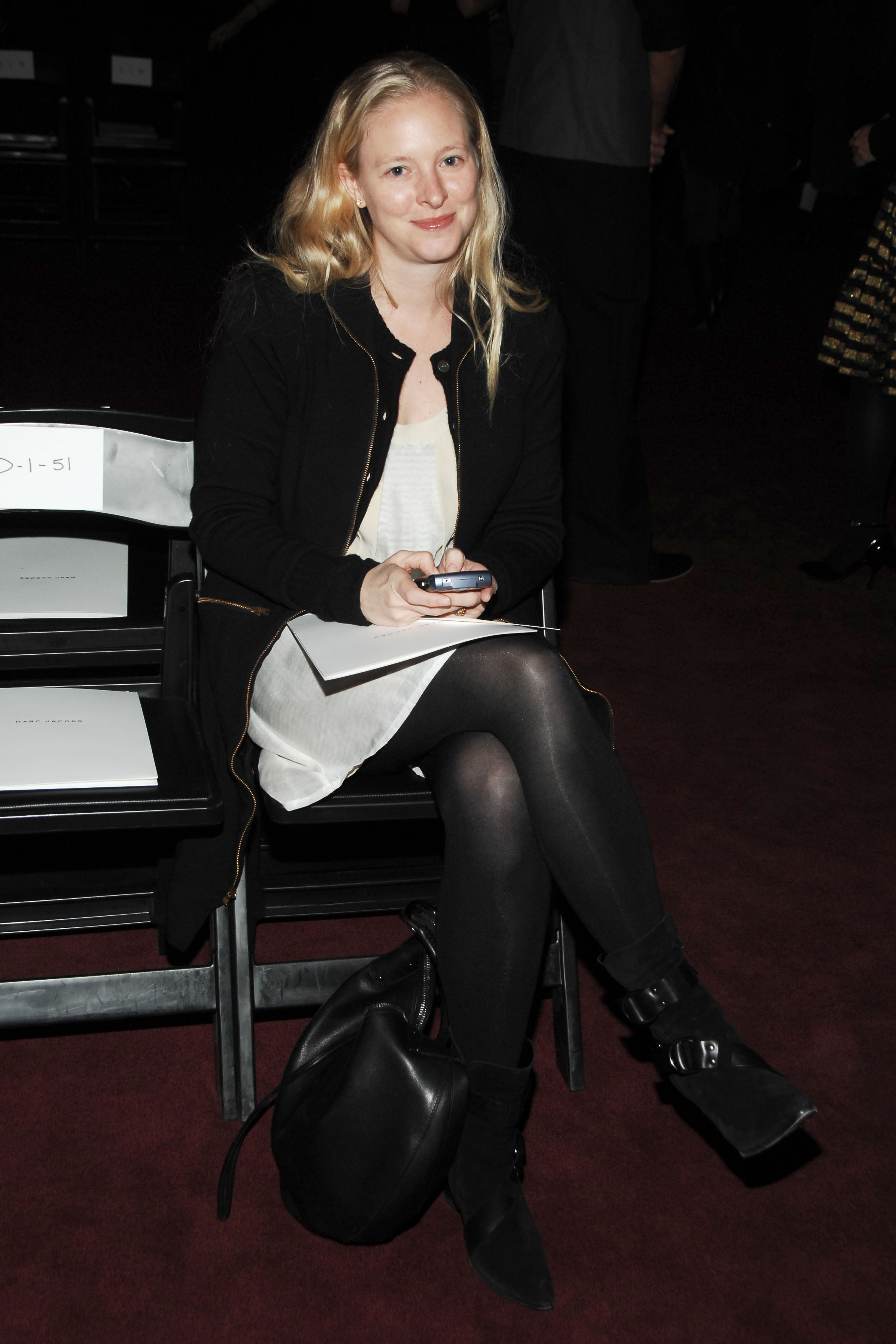 Lea Goldman, formerly features and special projects director at Marie Claire, has been named executive editor at the publication.

Rebecca Traister, formerly senior editor at The New Republic, has been named writer-at-large at New York.

Michelle Obama has been named guest editor at More.

Giordano Bruno Contestabile, formerly CEO and co-founder of Finale, has been named CEO at Bloglovin’.

Iana dos Reis Nunes, formerly VP of PR at Coach, has been named head of global communications at Marc Jacobs.

Erica Larsen, formerly associate VP at SHADOW PR, has been named VP at the company.

Alexandra Lasky, formerly associate VP at SHADOW PR, has been named VP at the company.

Rosalind Dean, formerly publications and marketing manager, America, at Vivienne Westwood, has been named PR manager at The Wall Group.

Magrino announces its representation of The One Group.

GCK Partners announces its representation of Hardy Amies in the US.

Alab Group announces its representation of Parabellum, Hook and Albert, and Sacco Baret.