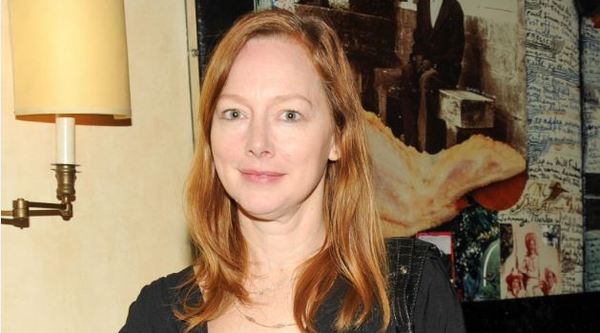 Michael Duffy, formerly Washington Bureau Chief and executive editor at TIME, has been named deputy managing editor at the publication.

Radhika Jones, formerly executive editor at TIME, has been named deputy managing editor at the publication.

Marissa Rosenblum, formerly director of programming, commerce at Refinery29, has been named shopping market director at the publication.

Gwyneth Paltrow, currently actress and founder at Goop, has been named guest editor at Red Magazine.

Andy Trammell, formerly director of sales at Sanuk, has been named VP of U.S. sales at Native Shoes.

Camilla Danpour, formerly account supervisor at Atomic PR, has been named head of PR at Storenvy.

ShopPR announces its representation of Bag Borrow or Steal.

Globetrotting With Barneys And Pamela Love

A Night In Thor's Dark World