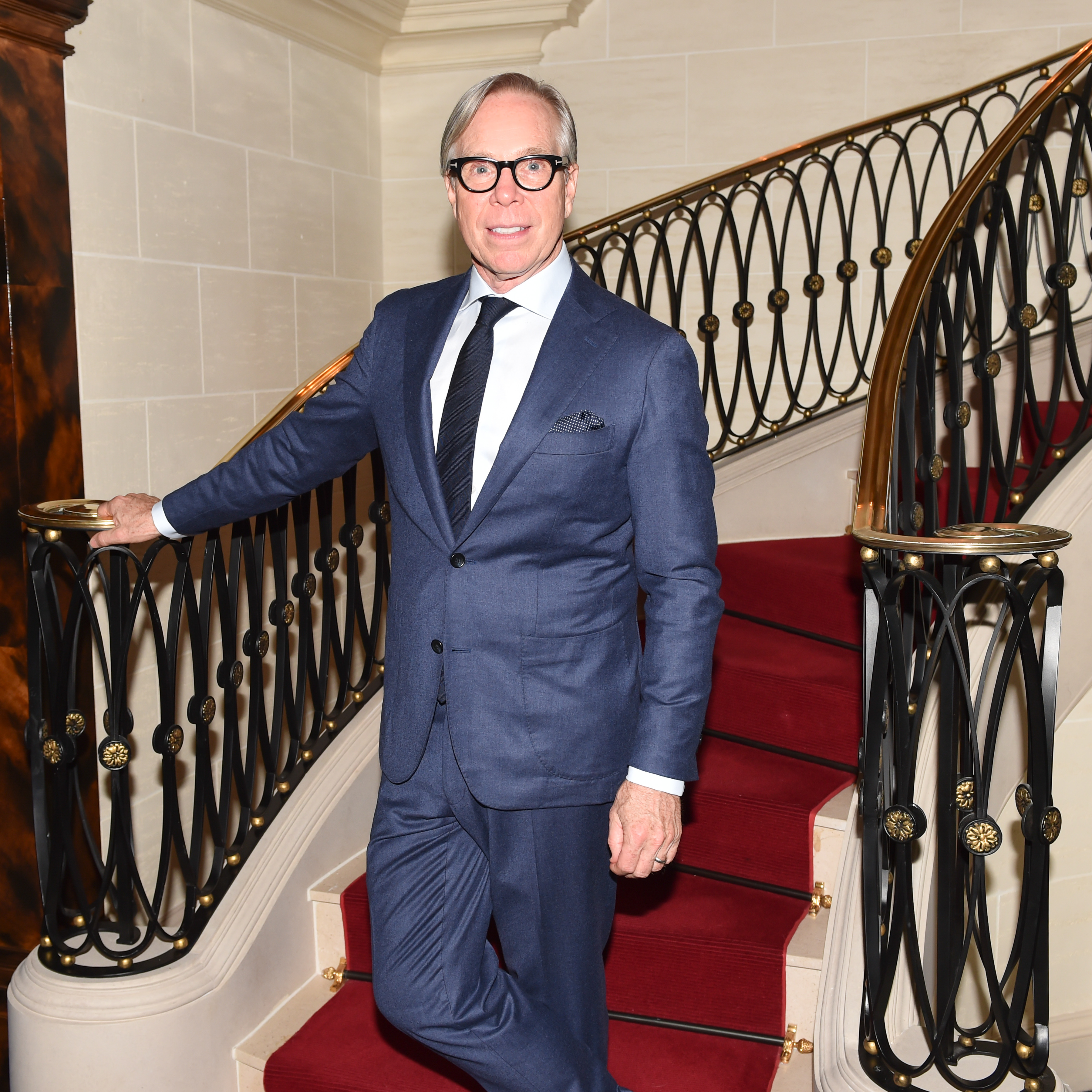 Like The Daily Front Row‘s other annual awards shows, the Fashion Media Awards, or FMAs (which take place during New York Fashion Week every September) and the Fashion Los Angeles Awards (FLAs), the guest list for the FMAs is ultra-exclusive and capped at just 150 guests including presenters and winners. Past presenters and winners of FMA and FLA awards include Kanye West, Lady Gaga, Miley Cyrus, Tom Ford, Carine Roitfeld, Kerry Washington, Christian Louboutin, Jeremy Scott, Laverne Cox, Katie Grand and many more (not to mention guests like Rihanna, Marc Jacobs, Dita Von Teese, and Katy Perry).

The inaugural New York Fashion Week: Men’s is being organized by the CFDA, and presenting sponsors include Amazon Fashion, East Dane, and MyHabit; haute watch, leather goods, and bike purveyor Shinola will also be a sponsor. The roster of talents showing at New York Fashion Week: Men’s includes the likes of Tommy Hilfiger, who was an “early champion” of the all-hommes fashion week concept, along with major players like Calvin Klein Collection, Michael Bastian, Public School, Todd Snyder, Billy Reid, Michael Kors and Rag & Bone all confirmed to show.