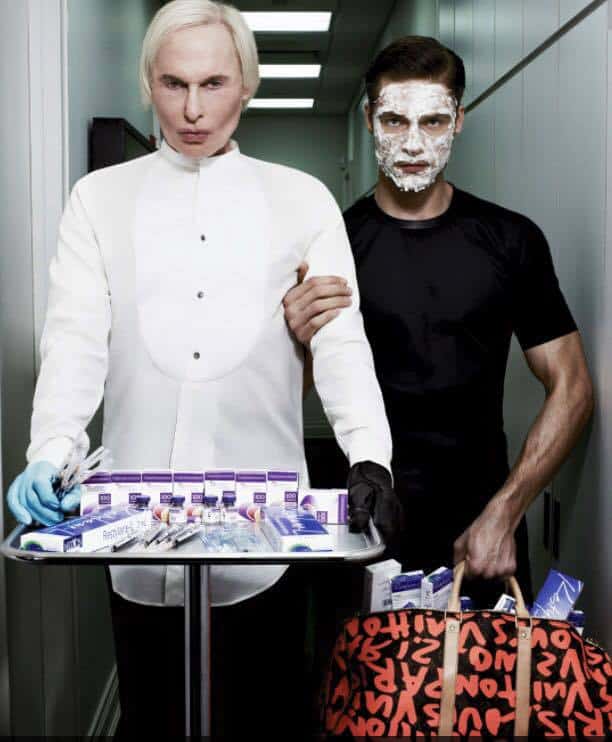 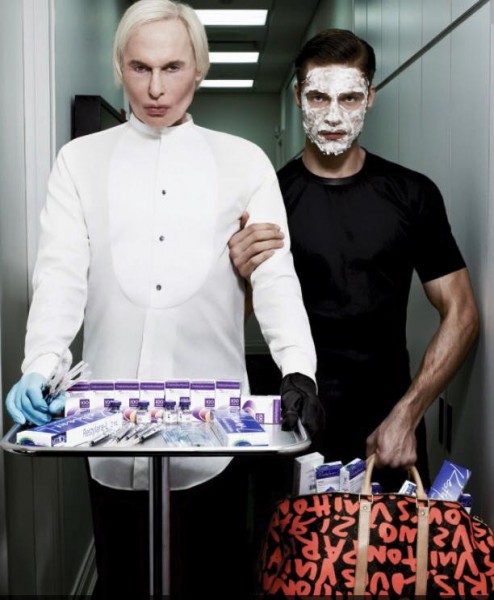 It was confirmed this morning that the celebrated cosmetic doctor Dr. Frederic Brandt had hung himself at home in Coconut Grove, Miami at the age of 65. A cheerleader for the ‘more is more’ look of filler and Botox, the famous faces Brandt had worked on included Madonna, Stephanie Seymour, Kelly Ripa, Oribe and the socialite/art collector “Baby” Jane Holzer. In addition to celeb clients, Brandt’s skin care line is expensive and successful with one cream even called “Needles No More.” Reports were that Brandt was deeply hurt by a character with platinum hair and smooth, pale skin named “Dr. Sidney Grant” played by Martin Short on the Tina Fey Netflix show Unbreakable Kimmy Schmidt that he believed mocked him for his physical appearance. With pin-straight white-blonde hair, Brandt was often thought to be Swedish, but clarified to Guy Trebay in a March. 28, 2014 New York Times profile: “I’m a Jewish kid from Newark.” 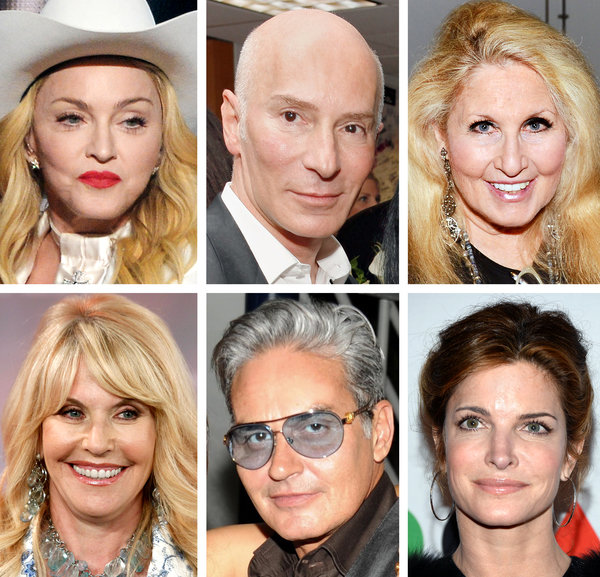 Here are some of Brandt’s best quotes:

“I always try things on myself. That way I can see if it works or doesn’t work.”

“What I try to do is make your face look like it did when you were younger. I think it’s all about restoring contours. You can fill in a line and it makes you look a little better, but it doesn’t make you look younger.” 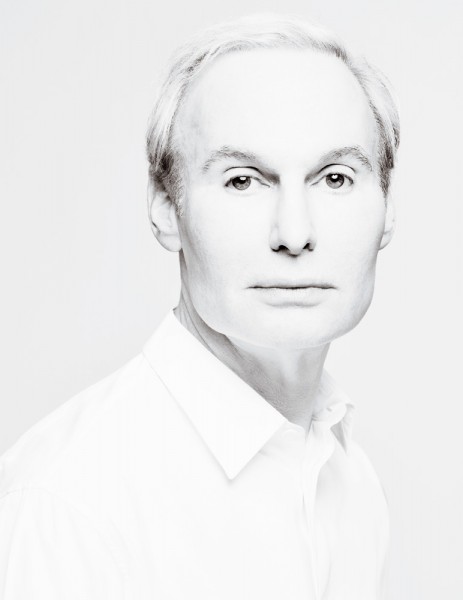 “I’ve been kind of a pioneer in pushing the limits to see how things work and what the look would be.”

“Would I change anything I’ve done? I might not have used as much Botox, because you don’t want to look quite as frozen.”

8 Hair Serums and Oils For Shiny...