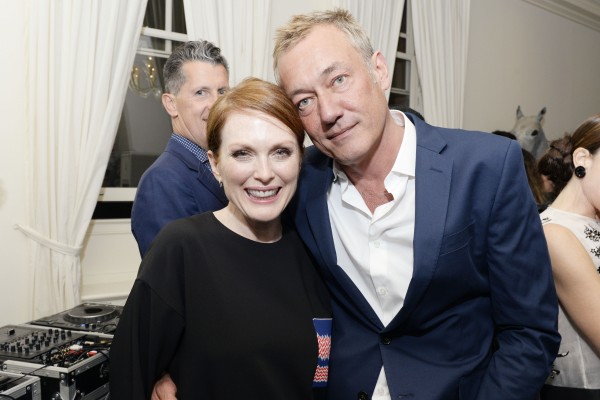 Two of the chicest and most meaningful charity events happened in one night: Acria‘s UNFRAMED auction benefitting The Artists Ending AIDS Fund and the Perry Moore Hero Fund, an annual scholarship fundraiser in partnership with the Hetrick-Martin Institute. 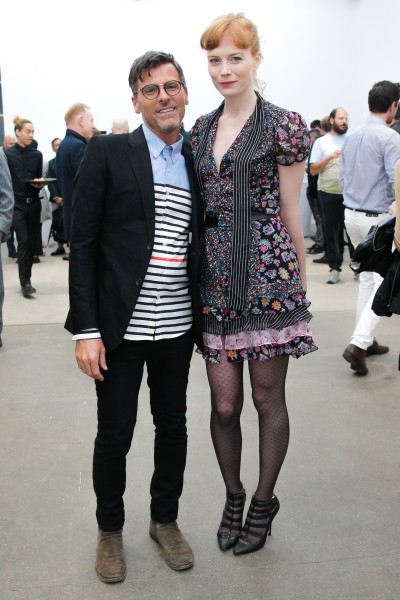 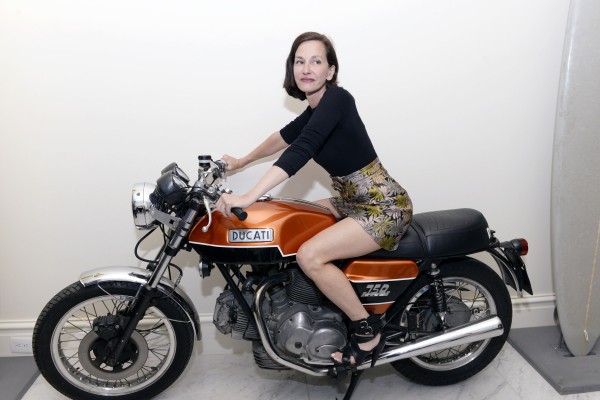 What was so awesome is that all these sponsors donated everything for free, meaning every cent goes to the Hero Fund. This year, the Fund was awarded to Christian Sanchez, who was graduating college the next day. The late Perry Moore’s ground-breaking novel Hero, about the first gay teenage superhero, continues to inspire people to fight for equality. After the book was published, Moore received thousands of emails from teenagers across the globe who were profoundly moved and strengthened by Hero’s powerful message. Moore responded to every email. “Perry was my partner in life and in work for nearly 20 years,” Hunter told the rapt room. “His tireless devotion to spreading the message of equality must move on. In line with Perry’s fundamental belief that there lies a hero in all of us, I started the Perry Moore Hero Fund in partnership with Hetrick-Martin Institute to award college scholarships annually to courageous young people who have set a shining example of strength in the face of adversity, to honor his memory.” Host Allison Sarofim, a close friend of Moore’s, agreed. “Perry’s legacy amazingly continues to live through his work which gives people the courage to be their true selves,” she told me. “The Hero scholarship perfectly marries Perry’s enthusiasm for both education and helping underprivileged youth. It’s a great way to remember Perry while helping students.”

Hunter recalled one teenage boy who had written Moore after reading Hero. The boy felt hopeless, helpless, and suicidal before reading the book. He told Moore that Hero saved his life. Moore wrote back and included a favorite quote by ee cummings: “Listen; there’s a hell of a good universe next door; let’s go.” 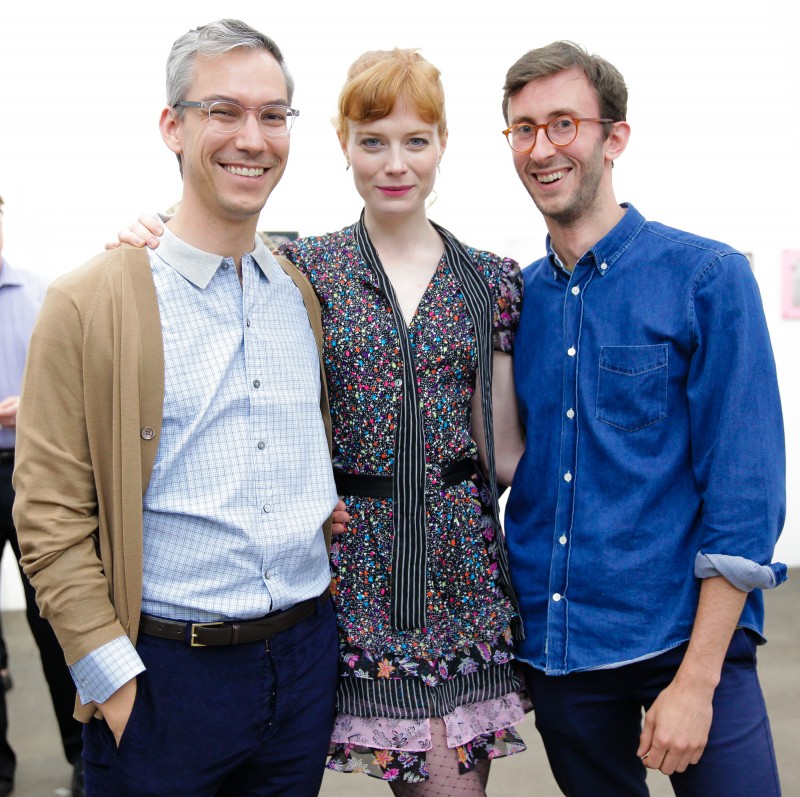 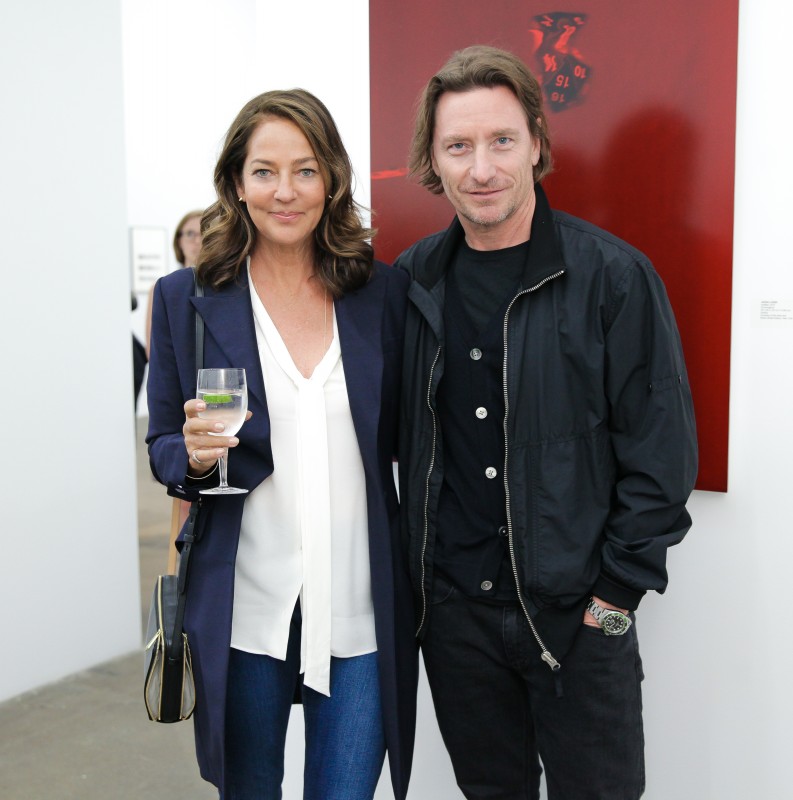 Loud and Proud: How DKNY Is Supporting...