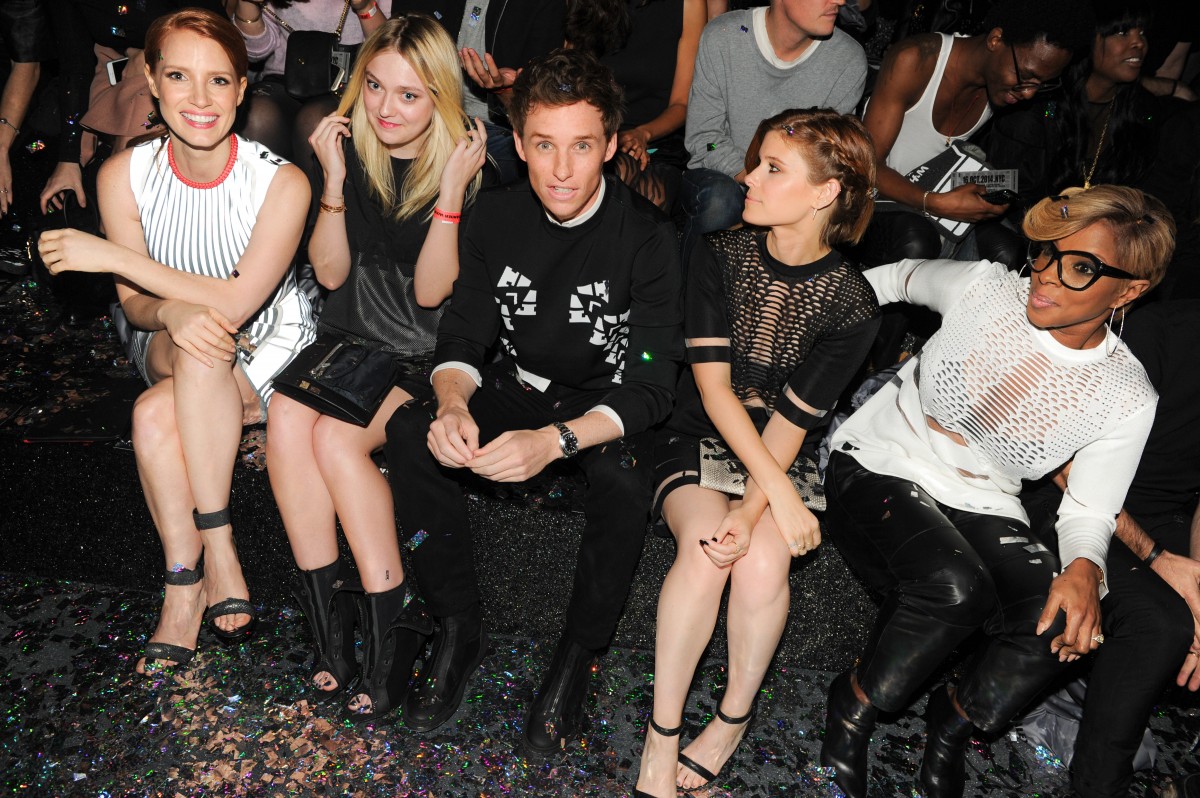 The catwalk show (Natasha Poly opened and Kloss closed) was techno-punk sportswear for sexed up street style stars. It was pure Wang…and with some items hitting the $300+ mark, priced more Wang than H&M. 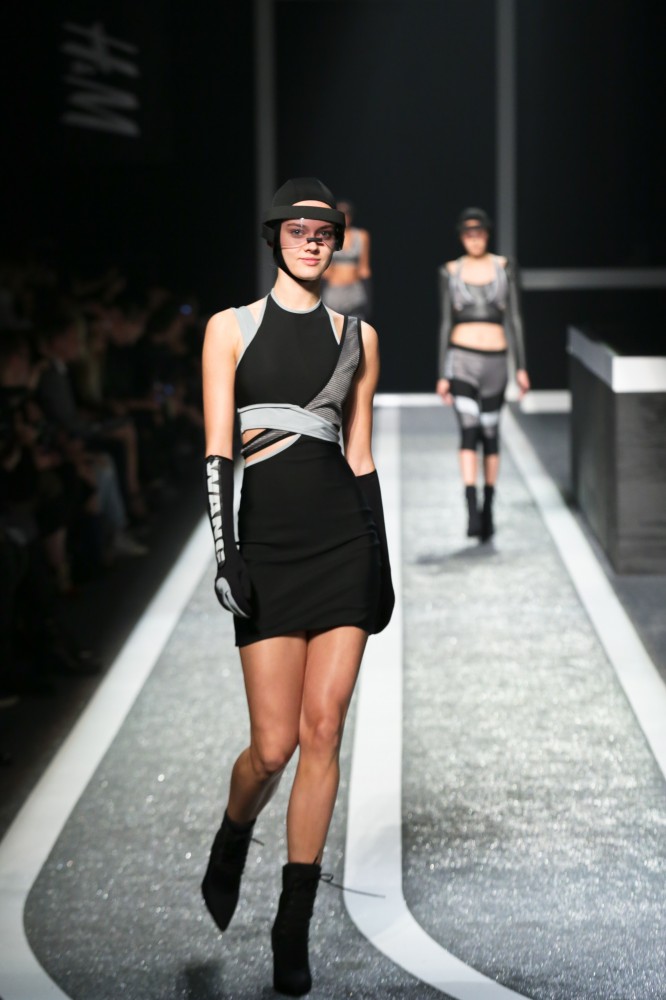 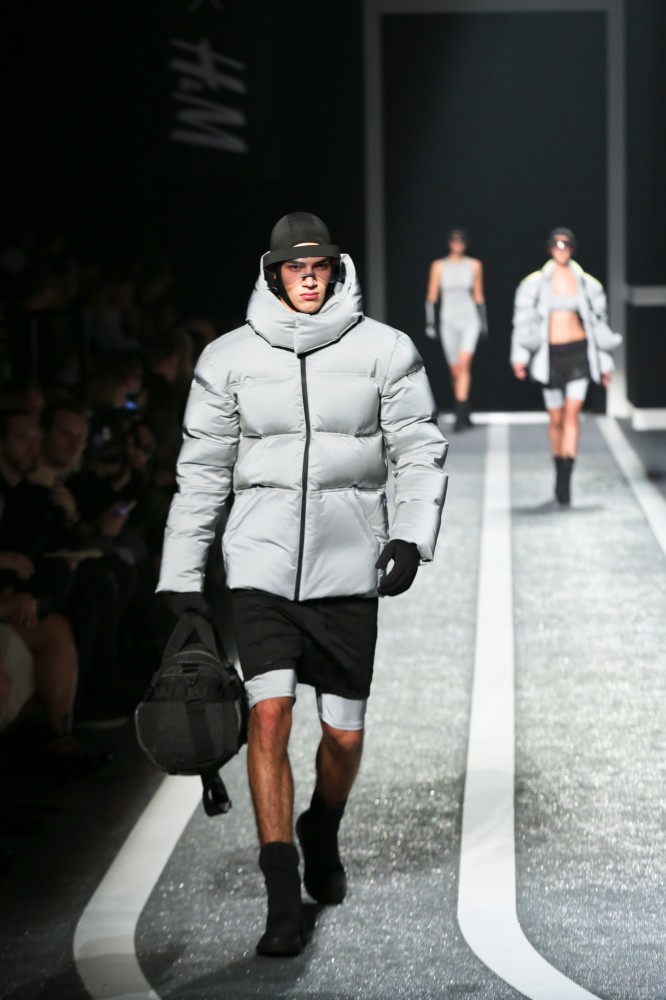 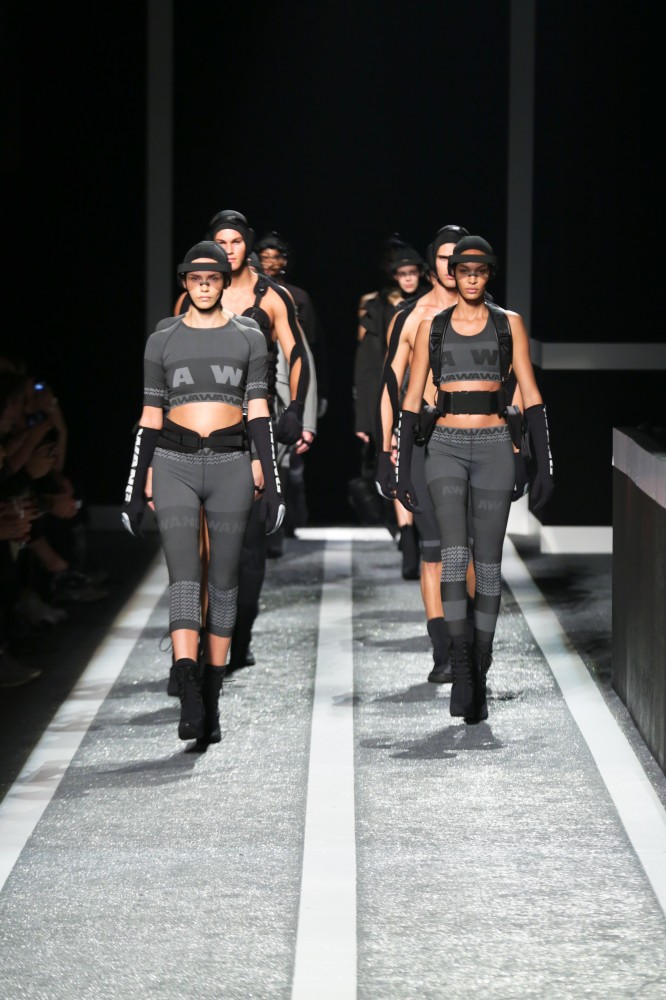 After the designer did a fast finale lap on the indoor track set, guests mobbed the pre-sale, snatching up leather “AW” boxing gloves, silver puffy coats and all kinds of barely-there “gym” wear (if you work out on a Mert & Marcus fashion shoot, perhaps). “Every picture of a starlet in Hollywood headed to Equinox or leaving an airport for the next several months will be Wang clad,” said NYLON’s Dani Stahl.

Then, it was Missy Elliot time. The rapper made her return and sang her hits (“Are there any freaks out there?” she asked the crowd before performing “Get Ur Freak On”) while waving her very long tresses under a black baseball cap that read WANG in huge white letters. 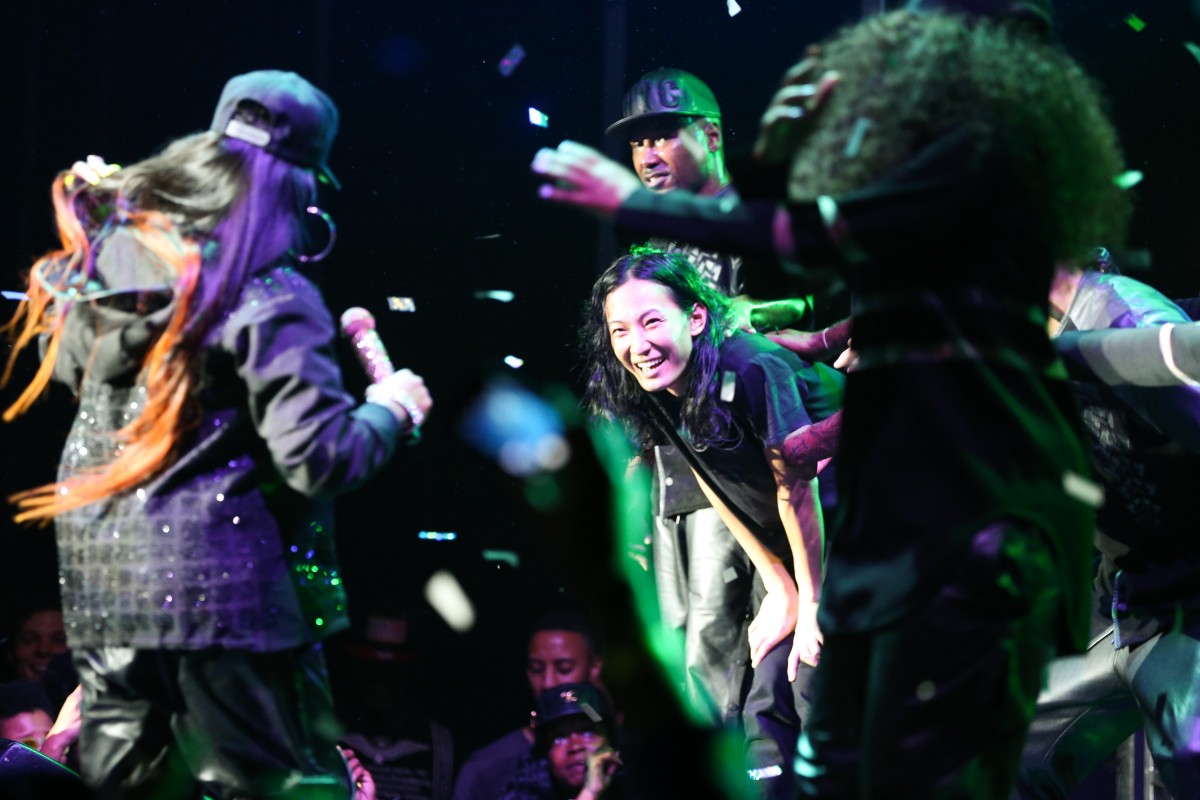 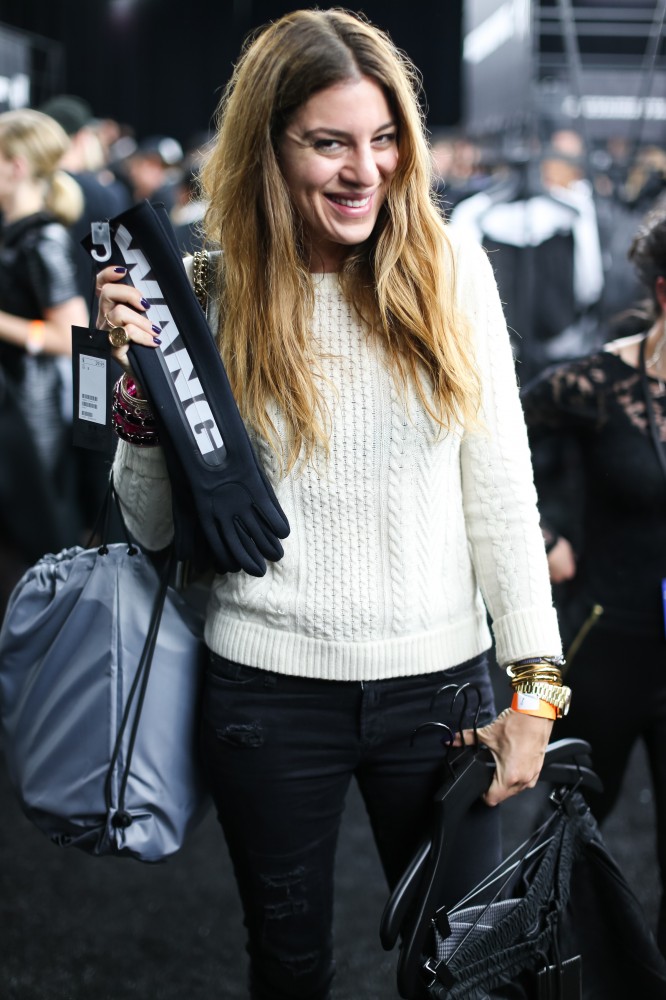 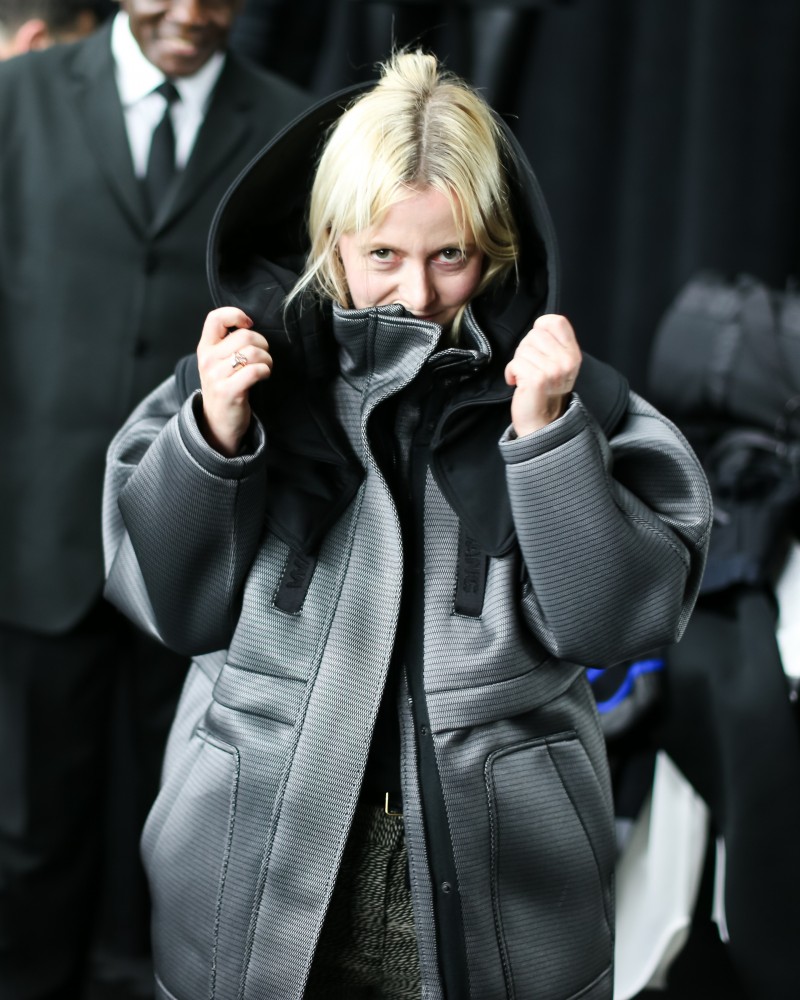 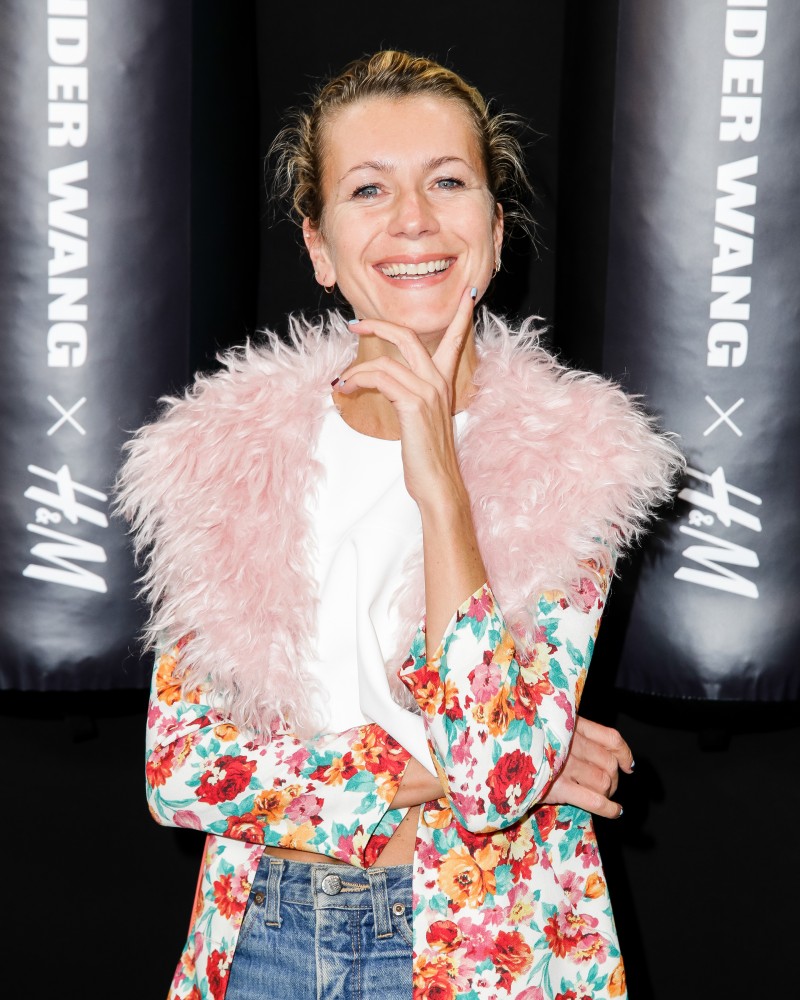 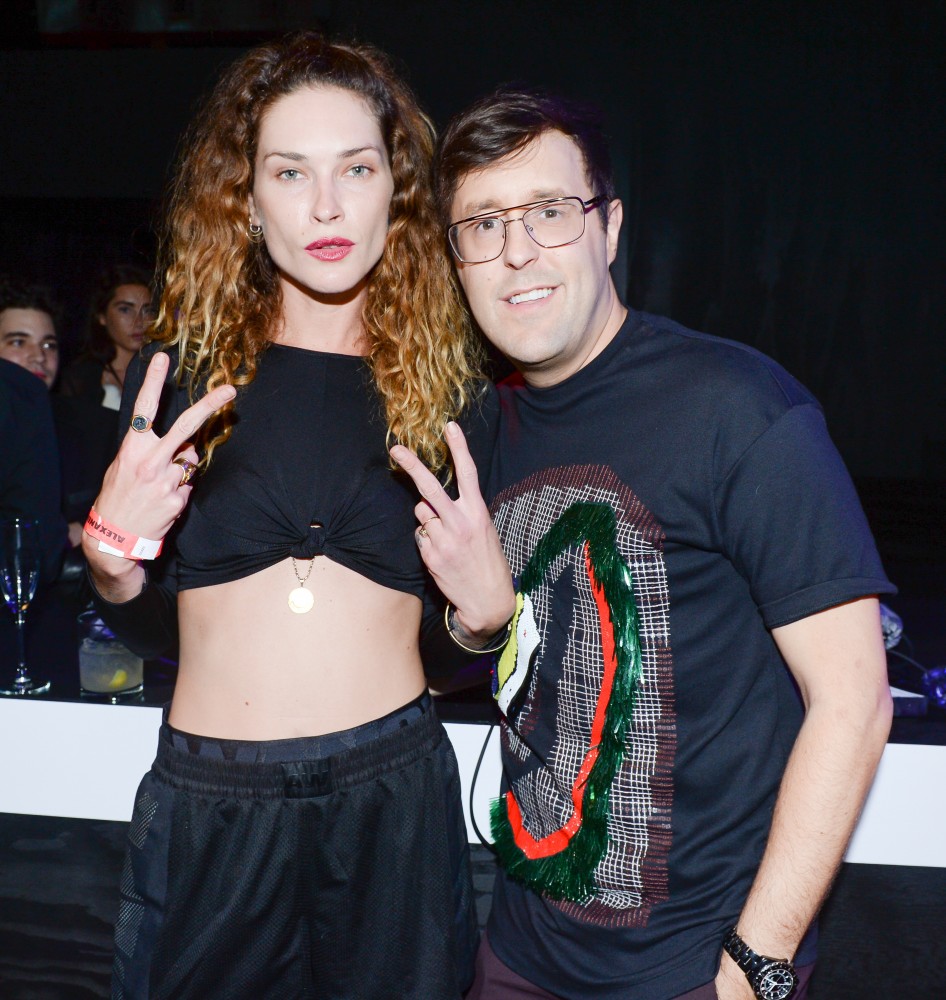 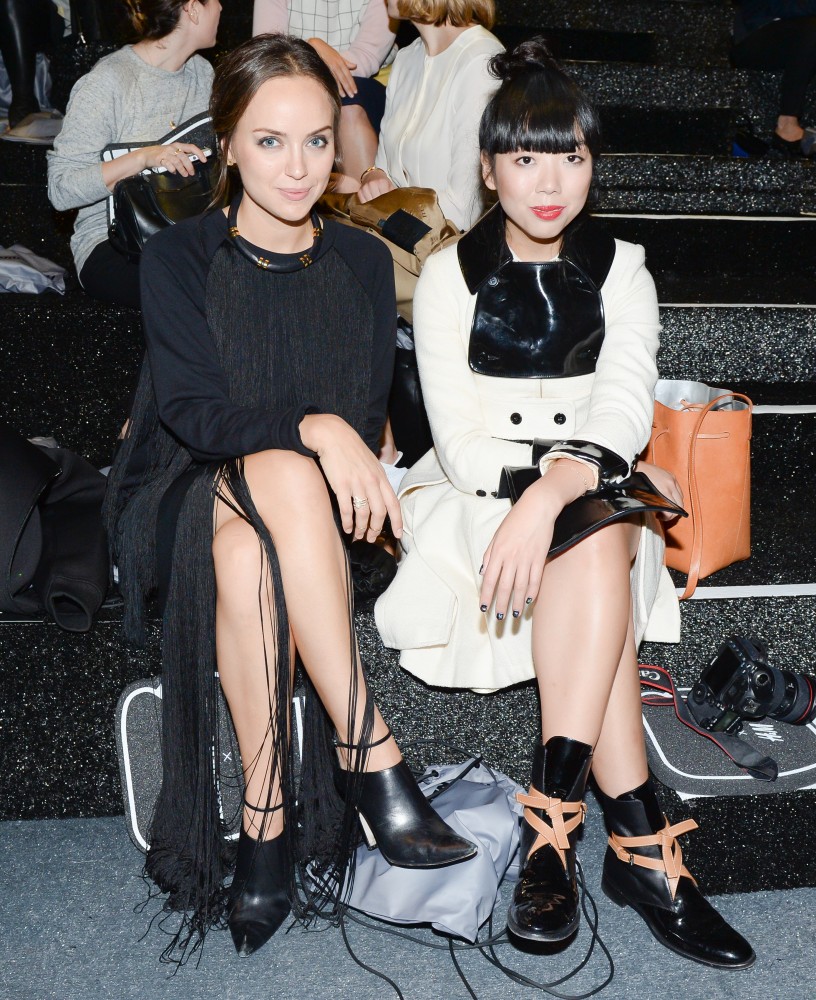 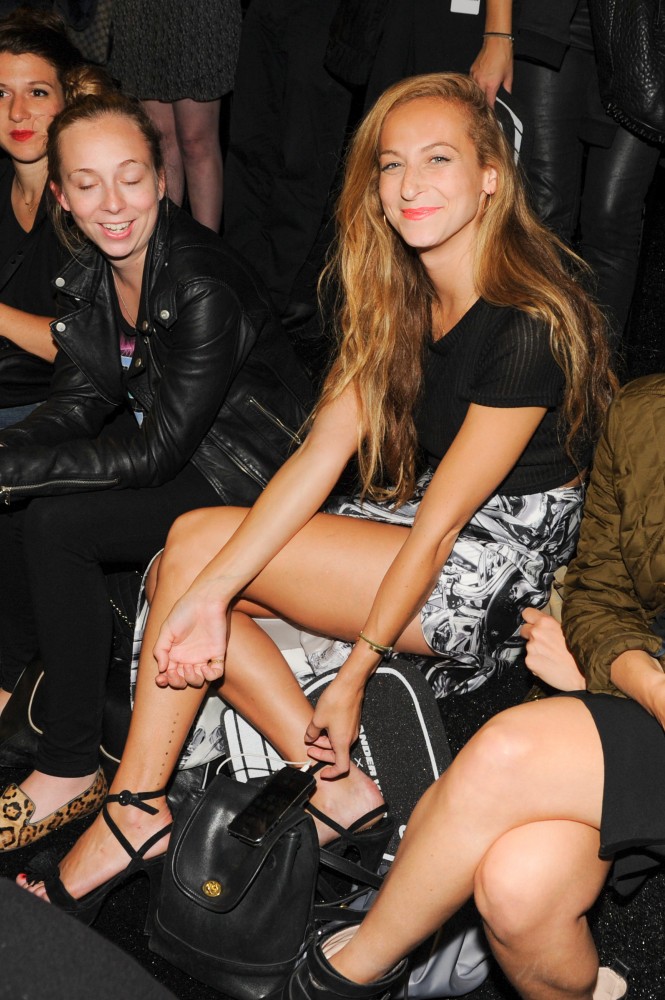 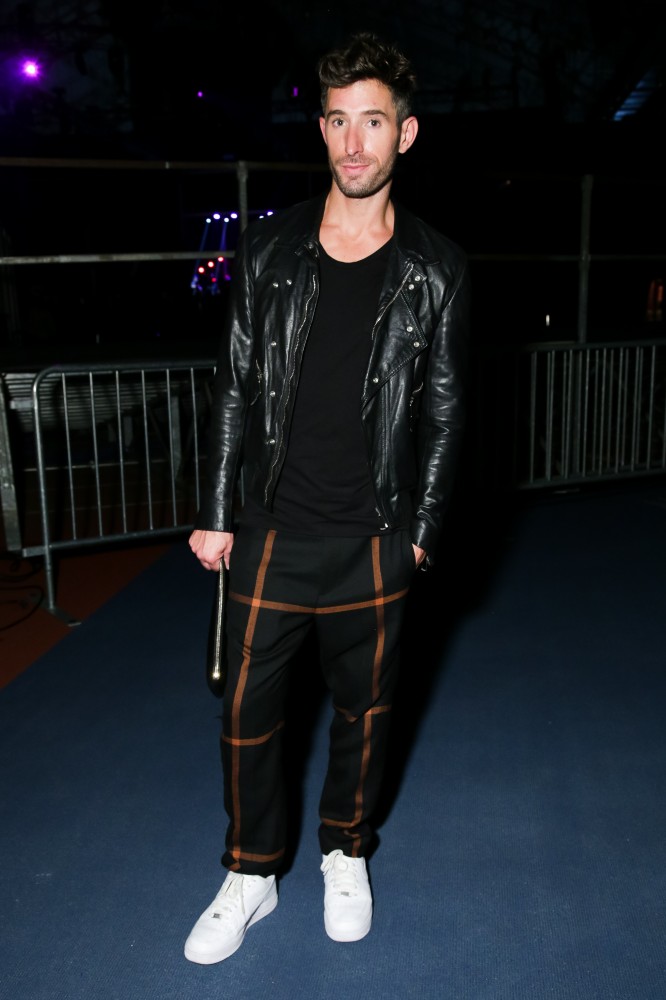 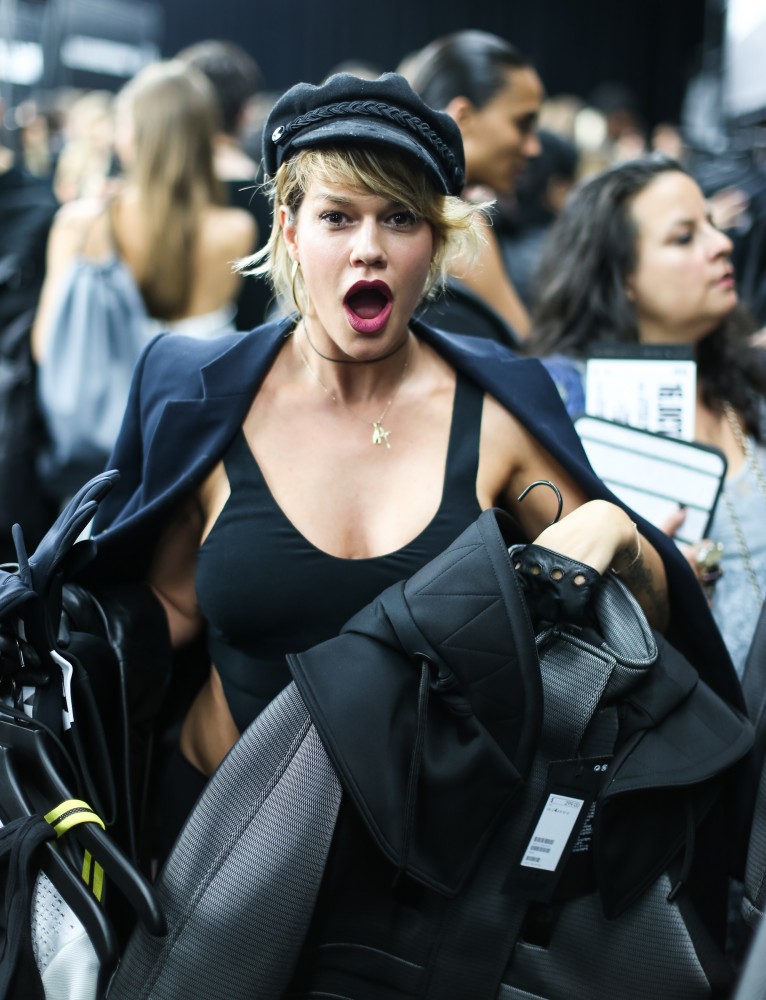 H&M’s New Designer Collab is With An...

The 14 Most Viral Dresses of Summer...