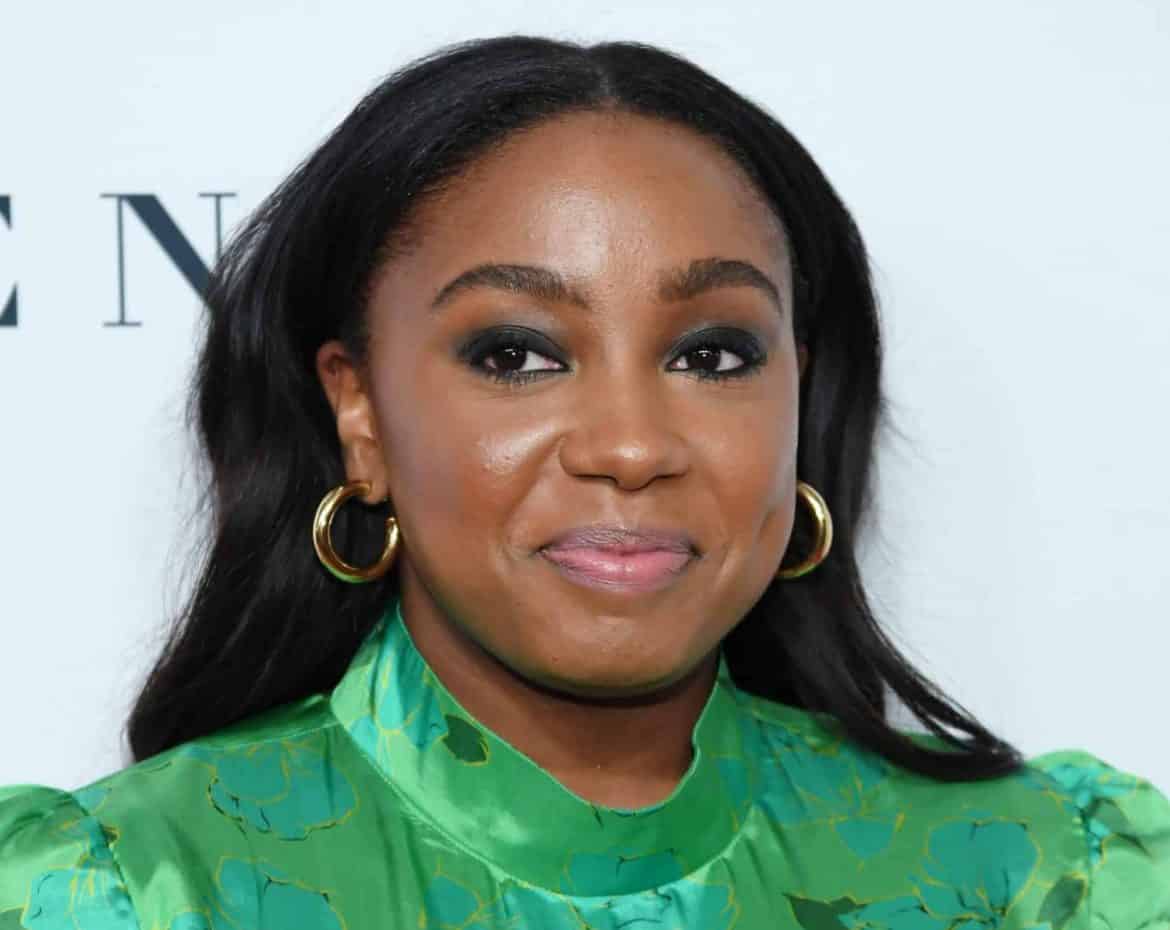 Current Teen Vogue editor Lindsay Peoples Wagner is heading back to the Cut. According to The New York Times, Peoples Wagner is set to become the next editor in chief of New York Magazine’s popular fashion vertical, where she’ll replace Stella Bugbee, who is staying on in a new role as editor at large. The 30-year-old was previously a fashion editor at The Cut and spent two years leading Teen Vogue where she was the youngest ever EIC at Condé Nast.

“We’re all multifaceted human beings and we can enjoy fashion and want to enjoy some fun but also really care about the state of the world and where we are in politics,”  Peoples Wagner told The Times today.  “I think the Cut has done a really good job of not putting women in boxes.”

Peoples Wagner is also a co-founder of the Black in Fashion Council, which represents people of color in the business. During her first stint at the Cut, she won the ASME Next Award in 2017, honoring outstanding achievement by magazine journalists under the age of 30. She was named on Business of Fashion’s 2019 “BoF 500” and a part of the 2020 Forbes “30 Under 30” list. She was also included on the 2020 “Root 100” list of most influential African Americans. She has previously held roles at Style.com, Teen Vogue, and O, The Oprah Magazine.

Eight Fancy Frocks That Will Fuel Your Bridgerton Obsession

Actress Tanya Roberts Is Confirmed Dead, One Day After Her Publicist Prematurely Announced It