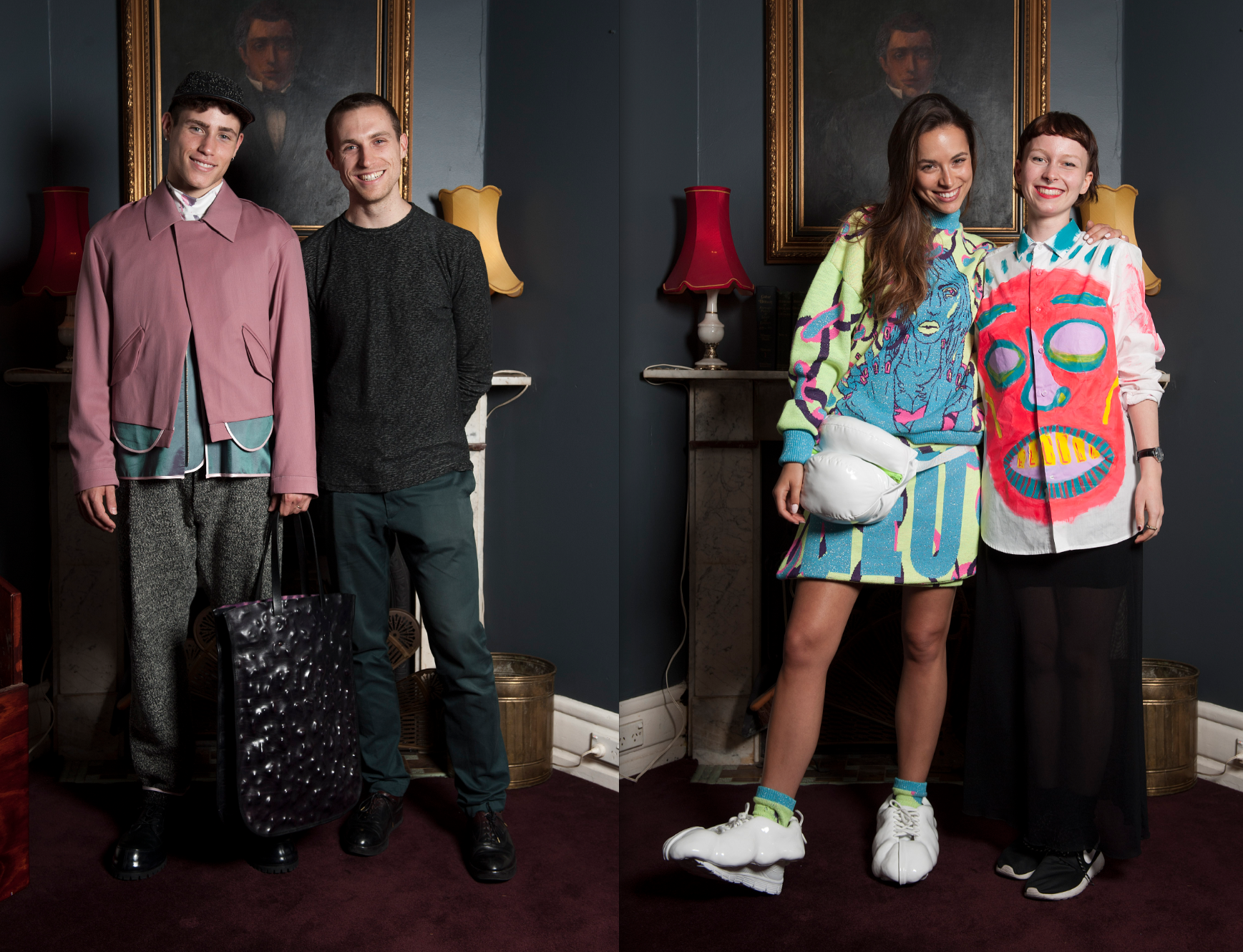 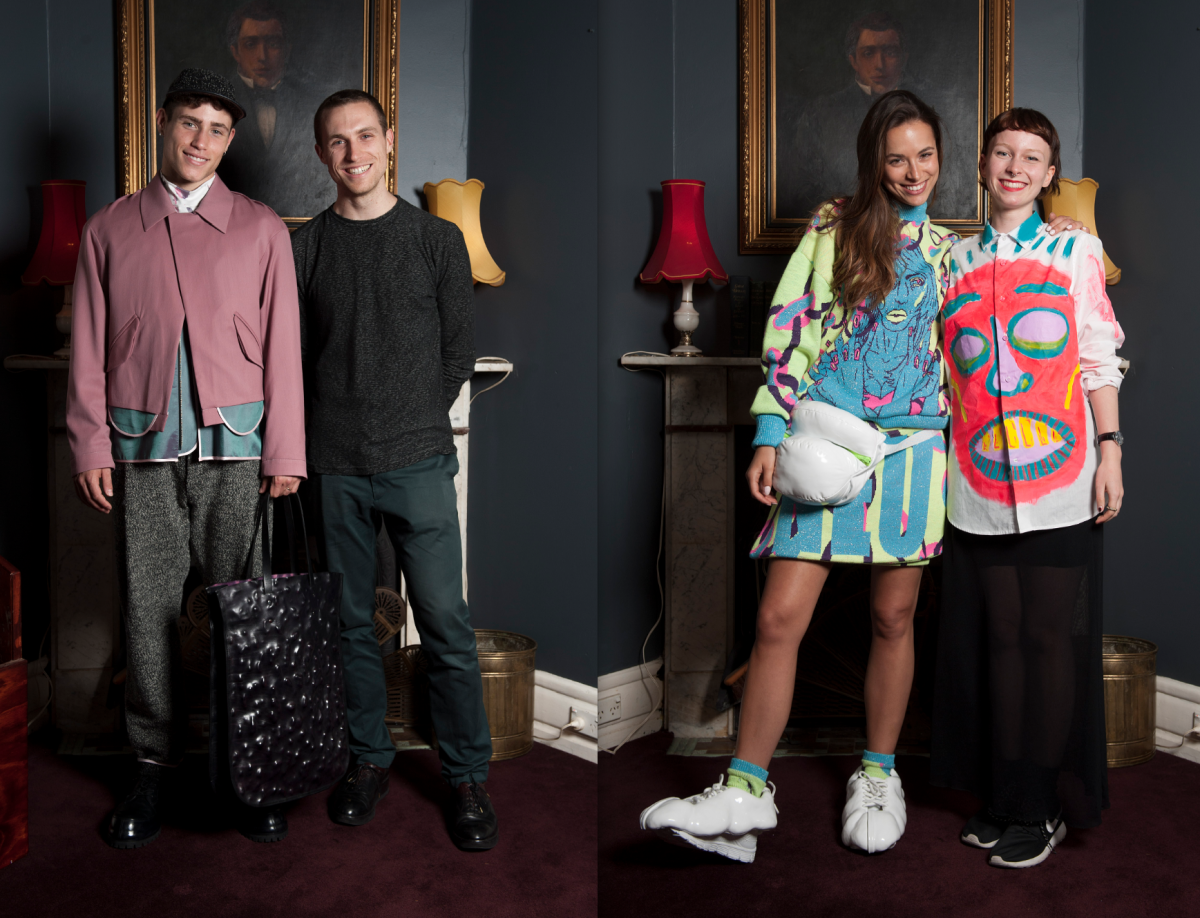 A few lucky (and talented) Aussies had Santa come early this year with the announcement of the 2014/2015 Australian Fashion Foundation (AUSFF) winners, which were revealed in Sydney yesterday. Melbourne-based menswear designer Alexander Oscar Kelvy and womenswear designer Grace Butterworth were each awarded AUD 20,000 (that’s $16,400 in U.S. dollars); they will also win six-month internships in the U.S. or Europe as the joint winners of the AUSFF internship grant. The runner-up was Max Thomas Sanderson. The judging and announcement of the winners were held at The Lord Dudley Hotel in Sydney in partnership with The Woolmark Company, the judges included creative consultant Nancy Pilcher, designer Dion Lee, fashion consultant Brana Wolf, TOME’s Ryan Lobo, and The Woolmark Company’s director of the Americas, Michelle Lee. “Woolmark is delighted to continue our partnership with AUSFF to support young Australians,” Robert Langtry, chief strategy and marketing officer at The Woolmark Company, said in a statement. “It’s through global educational initiatives like this that we can provide invaluable experiences and invest in the future of our highly creative and increasingly recognized talent, as they embark on a successful career.”

Established in 2009, The AUSFF is a not-for-profit aimed at helping young Australians gain international fashion experience; it was created by Malcolm Carfrae and Julie Anne Quay. “If you want any major international success, you have to move,” Quay told The Daily earlier this year. “That’s what we all did! New York is the fashion epicenter. Everything happens here, from photo shoots to the best magazines. If you want to be where it’s all happening, you don’t have much of a choice.” Check out our interview with Quay about the foundation HERE.

CAMILLA’s New Collection is an Ode to...