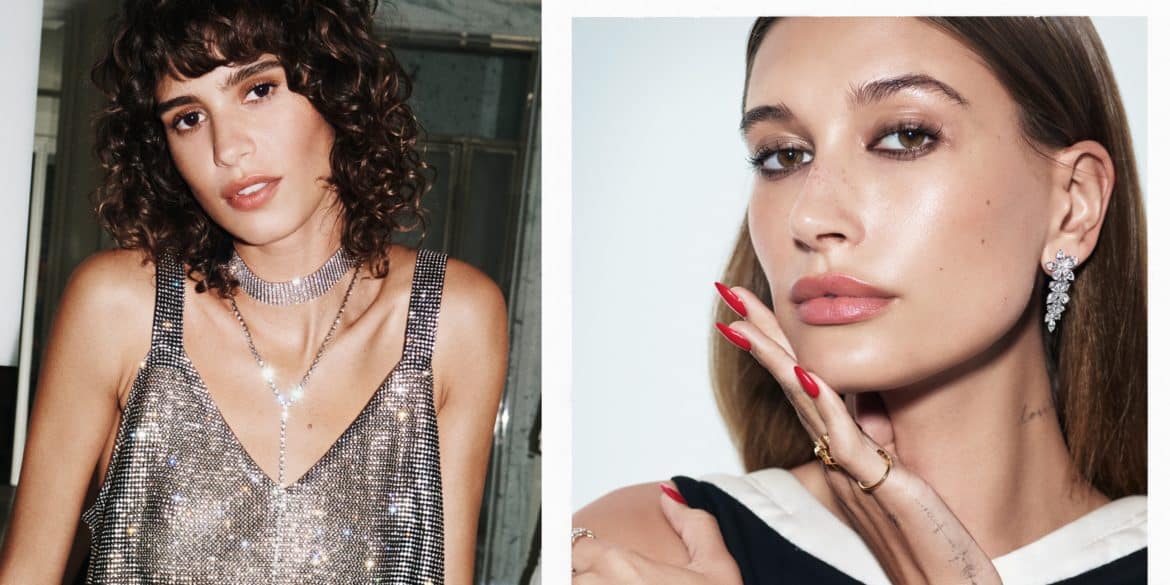 She opened the Spring Summer ’23 runway show and has been wearing Loewe on numerous occasions, and now rising star Taylor Russell has officially joined the house in the capacity of global ambassador. As part of her new gig, the actress will feature in Loewe’s upcoming Spring Summer ’23 precollection campaign. Jonathan Anderson explained that he first met the Canada-native through Luca Guadagnino, the director of her most recent project Bones and All. (Anderson is joining the team for Guadagnino’s forthcoming tennis flick, Challengers, as the production’s costume designer.) Of Russell, he said: “I’ve never been so inspired by someone—it was the start of a very special friendship. I’m so proud that she agreed to open the SS23 show, and excited to have her join the Loewe family.” Here’s to the start of something beautiful! 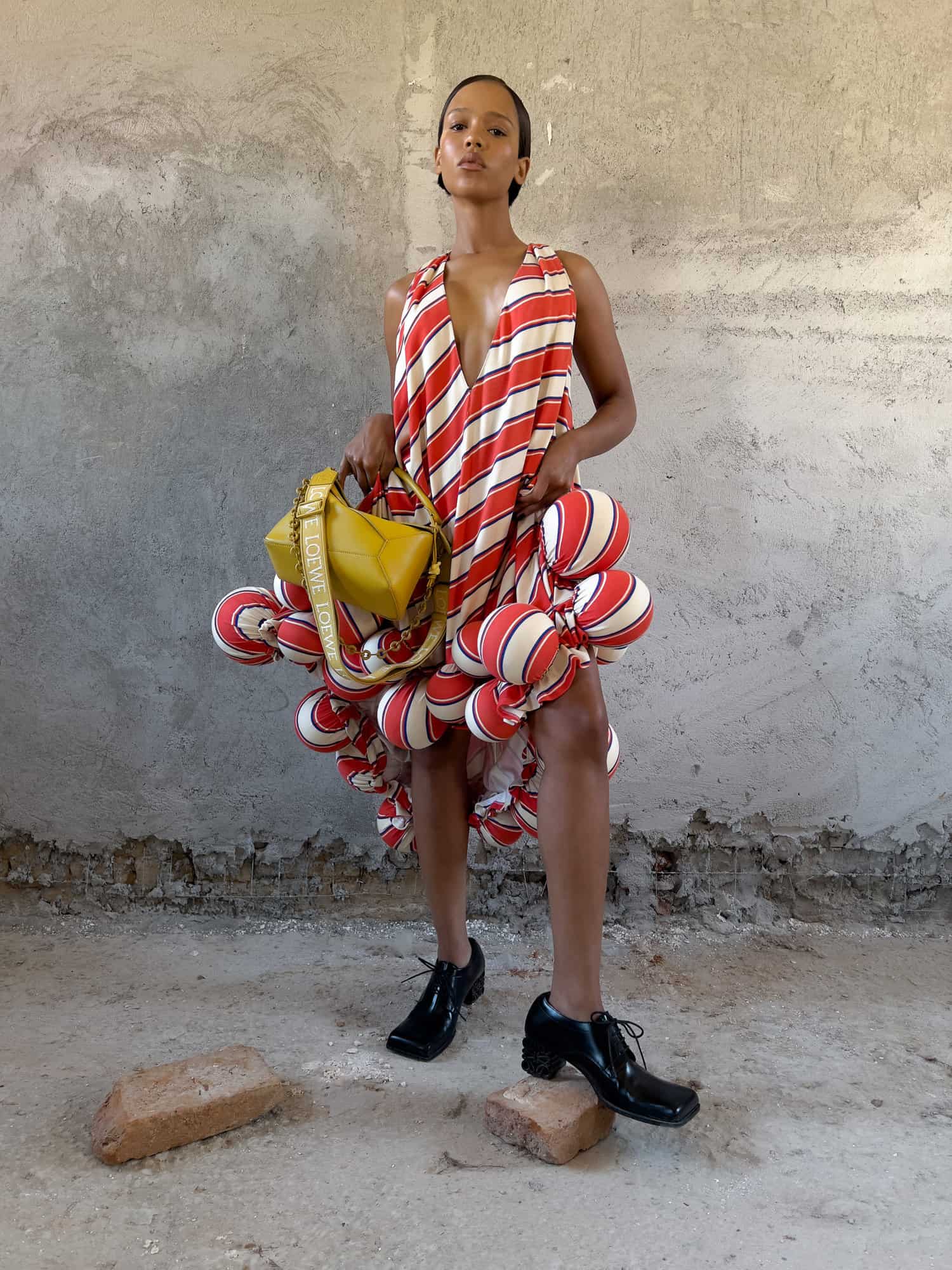 In her latest assignment as house ambassador, Hailey Bieber is fronting the Tiffany Co. x Andy Warhol holiday campaign. Shot by Mario Sorrenti in New York City with photography by Raymond Meier, the film and imagery is a tribute to the legendary pop artist’s infamous Factory. “This holiday season, we wanted to celebrate Andy Warhol and uplift his connection to Tiffany & Co. by taking inspiration from the iconic greeting cards that he created for our clients in the ’50s and ‘60s,” said Alexandre Arnault, executive vice president, product and communication. “The campaign video brings these elements together by paying homage to our longstanding relationship with the one of the world’s most celebrated artists.”

Watch the film, below. Shine on! 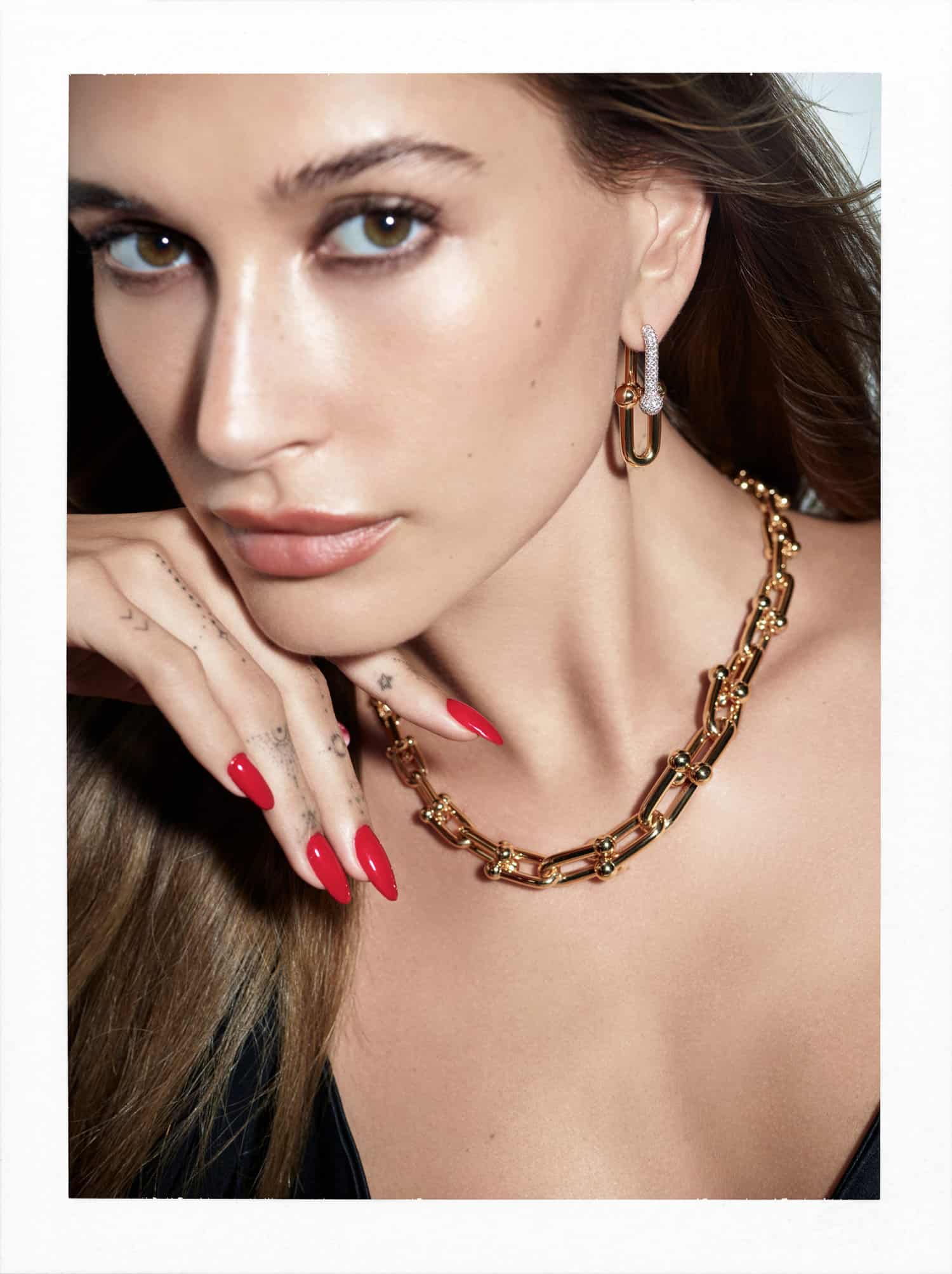 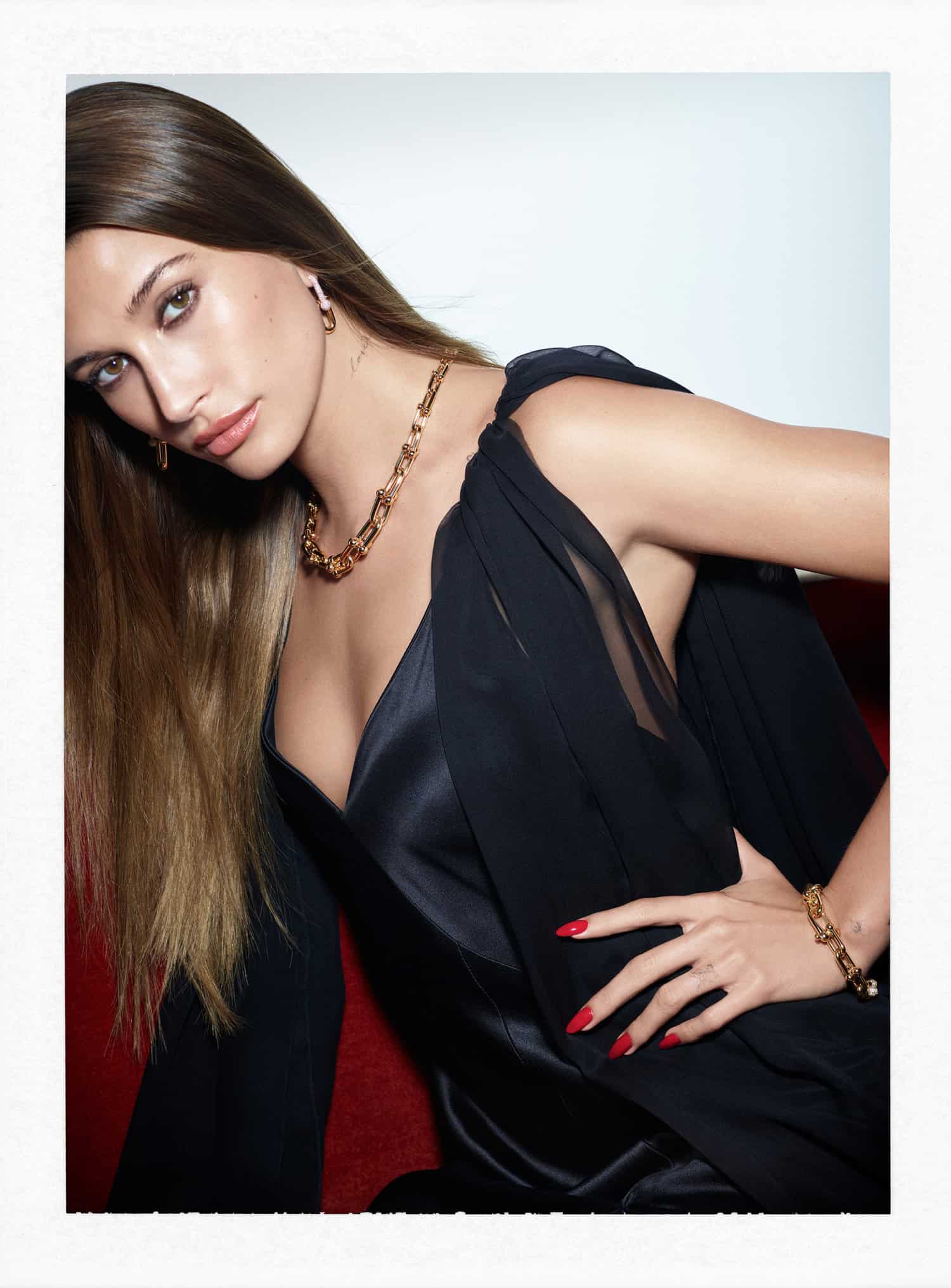 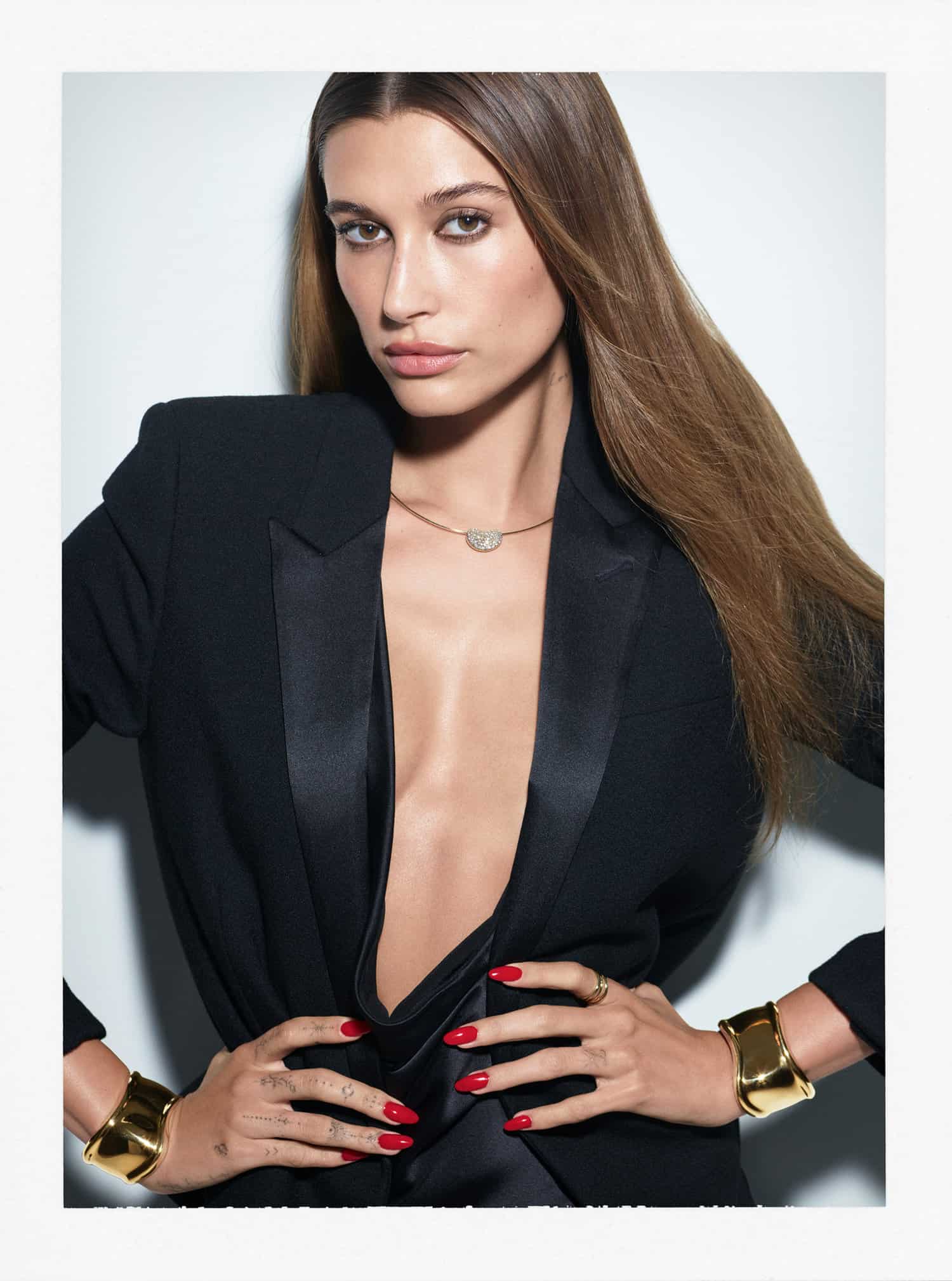 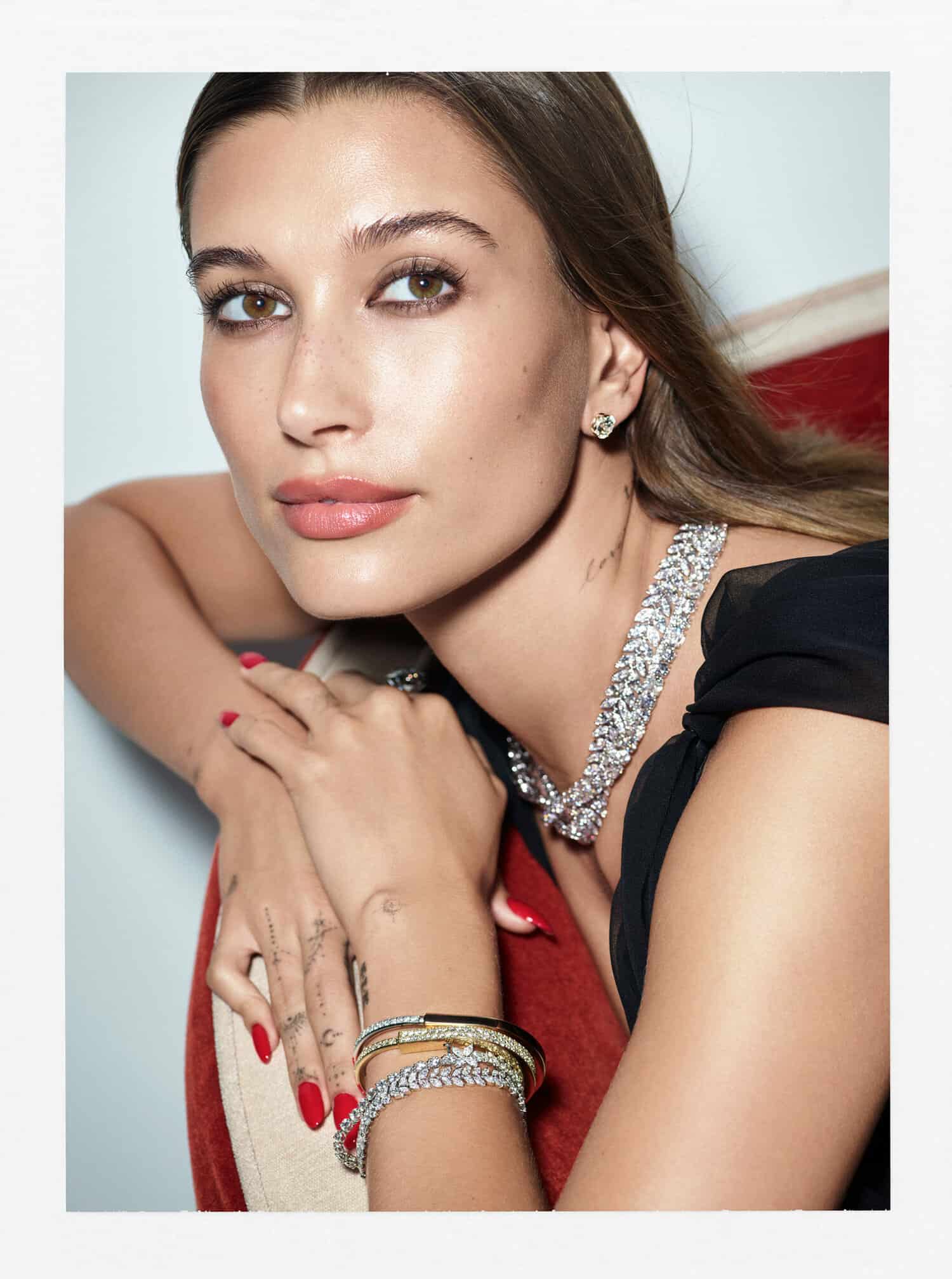 Get your dancing shoes ready! Jimmy Choo has unveiled its Winter ’22 campaign, captured by Angelo Pennetta on location
at Claridge’s in London. Serving as the styling inspo for Q4 we’ve been looking for, models Iris Law, Mica Argaňaraz, and Stan Taylor showcase key styles in velvet, fringe, and more. Styled by British Vogue fashion editor Julia Sarr-Jamois, it’s pops of fuchsia pink, retro platforms, and the new remastered quilted Avenue handbag as far as the eye can see—and we’re here for it. 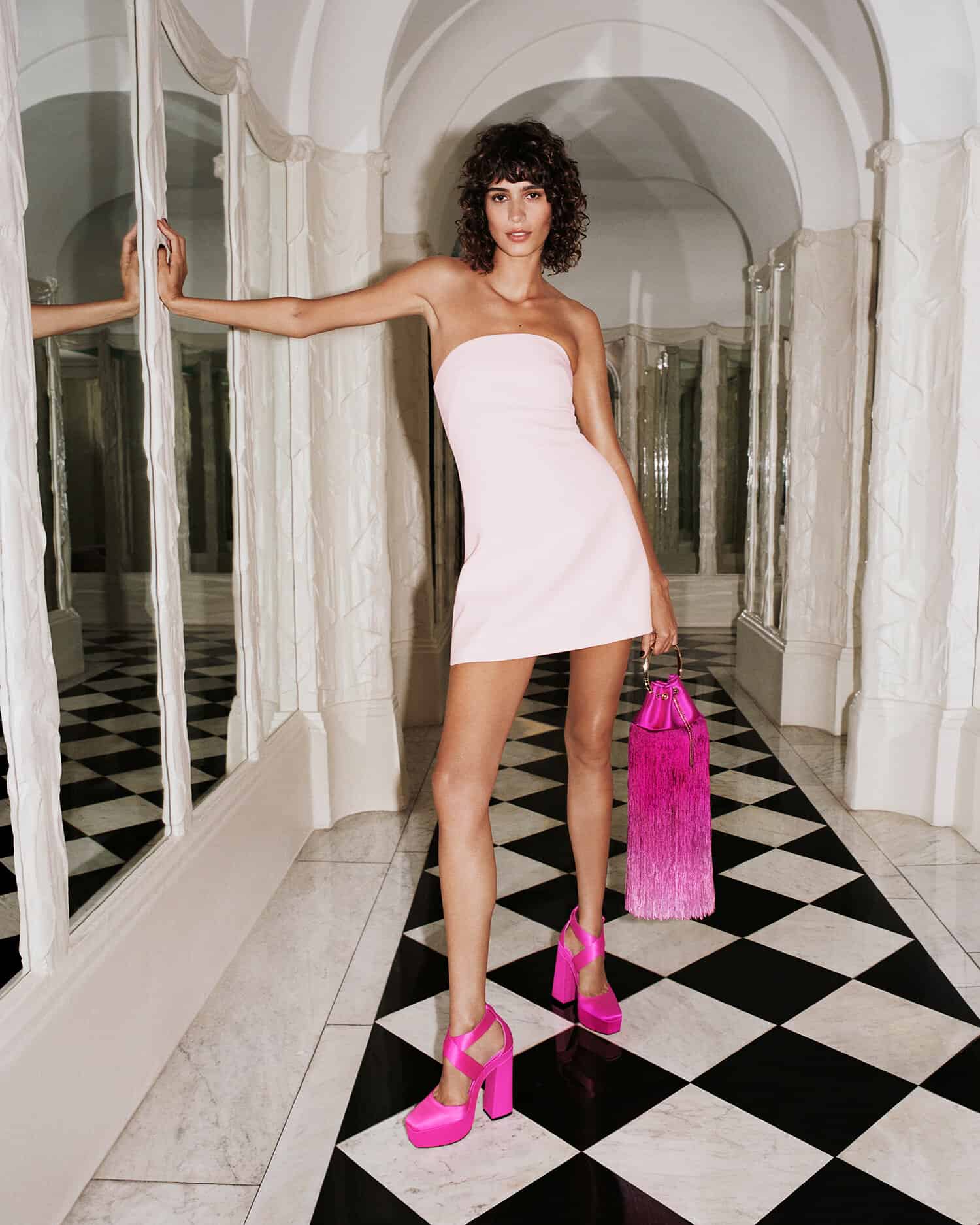 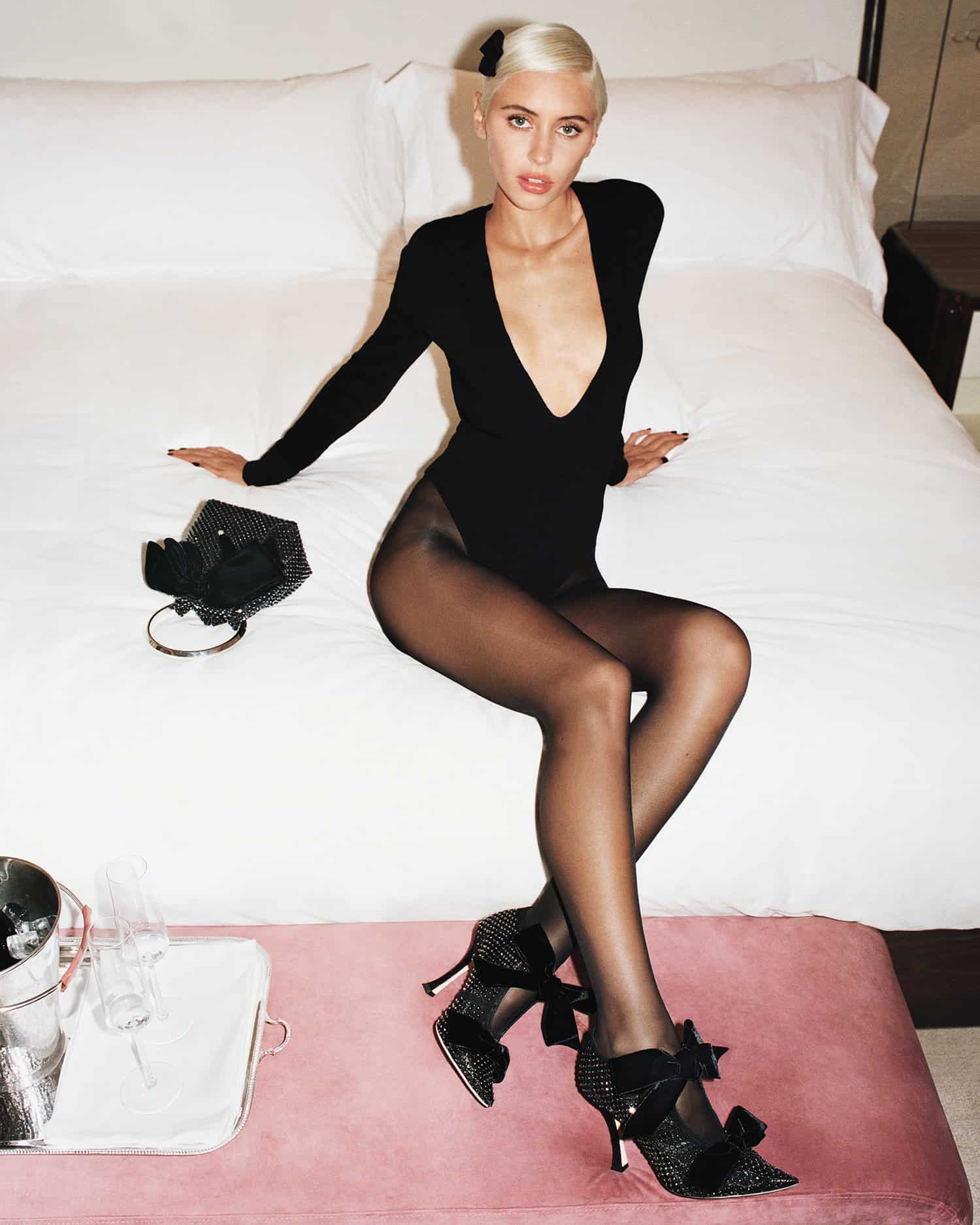 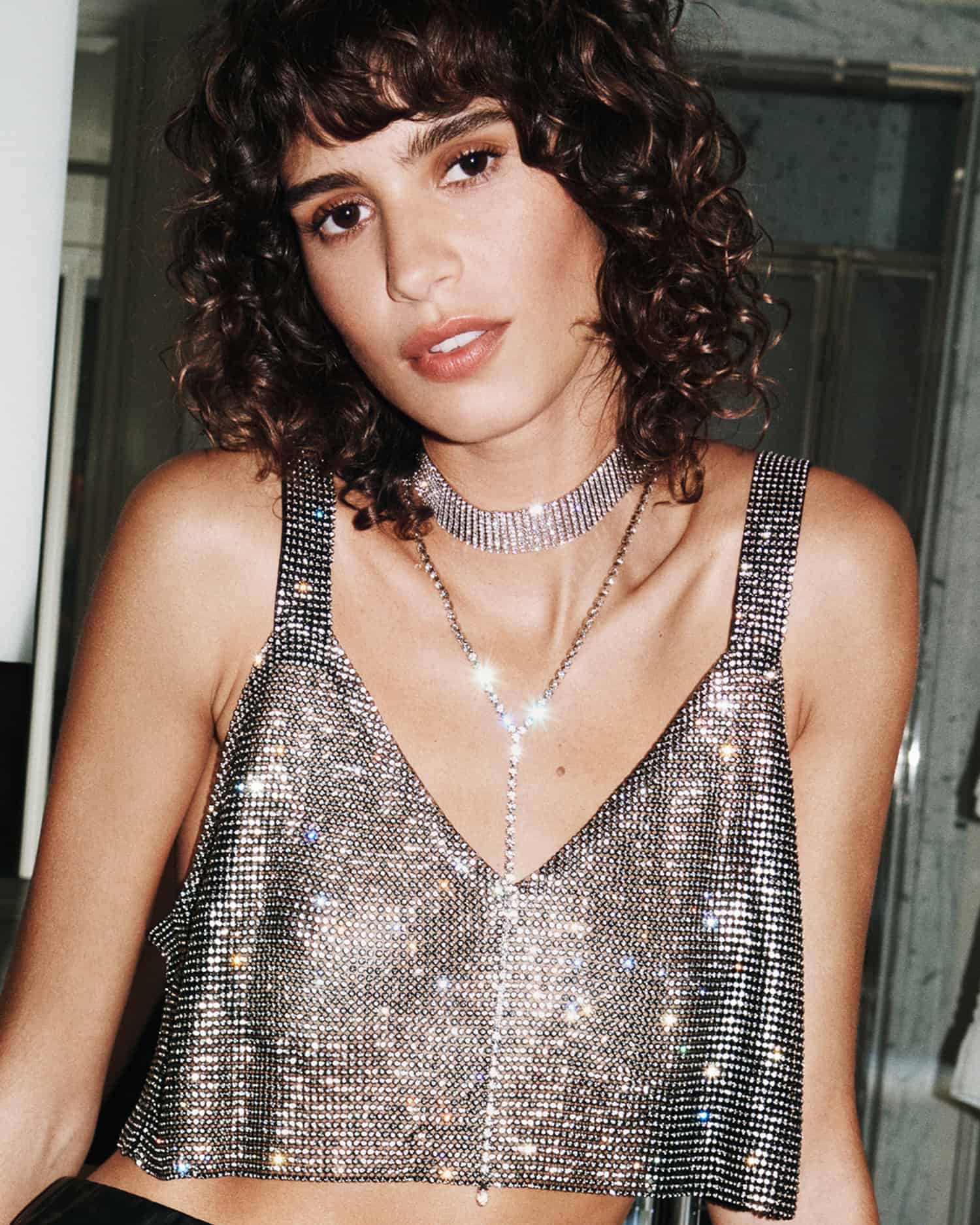 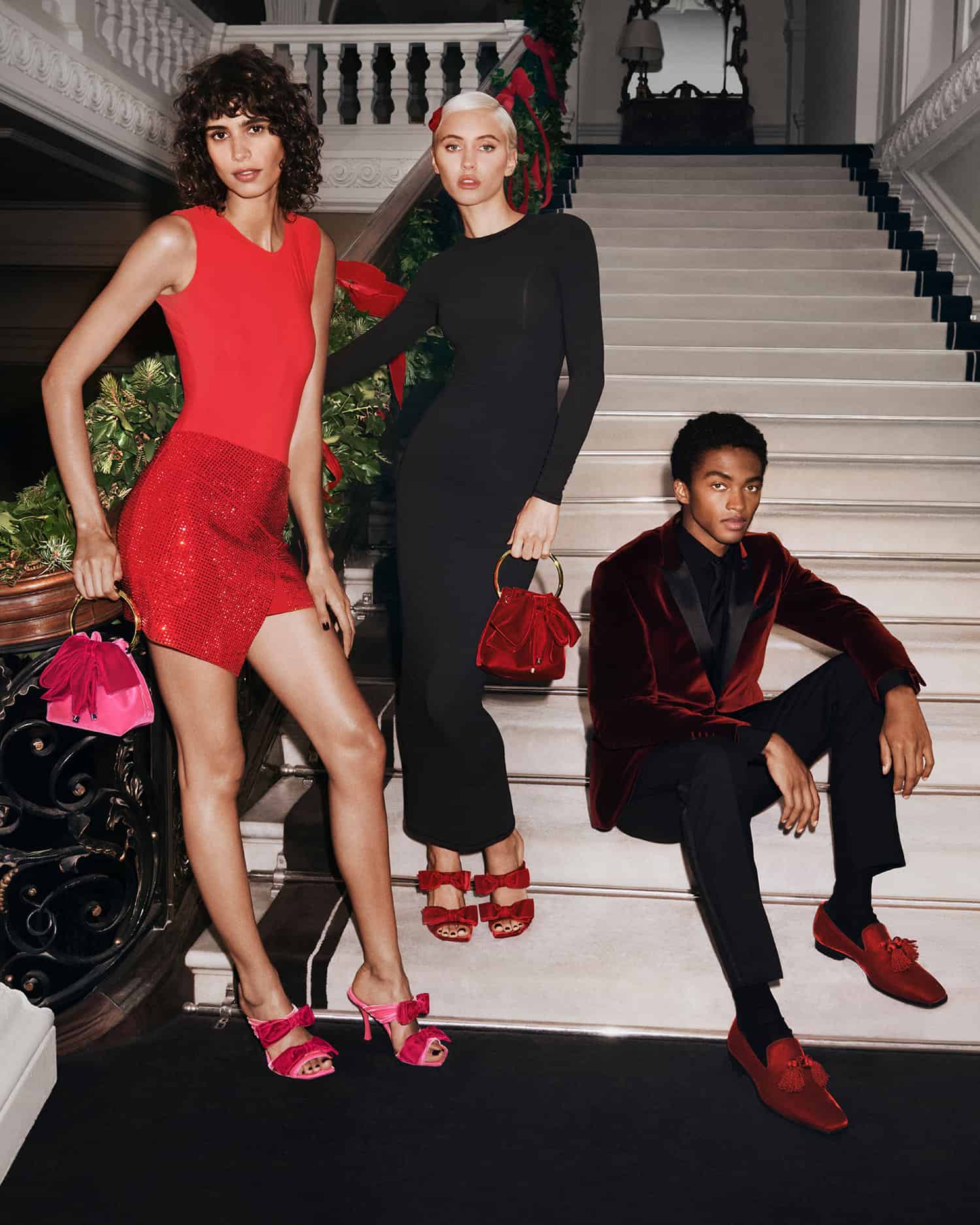 After one look at Coach’s nostalgic holiday campaign, we’re even more excited for all the season has to offer. The new ‘Feel the Wonder’ themed series landed today, with Jennifer Lopez, Zoey Deutch and Chan-young Yoon starring front and center of the playful visuals. Shot and directed by Anton Gottlob, the ads place the new Heart bag, as well as the Tabby and Studio bags, in the forefront alongside the Fall Winter ’22 ready to wear. Inspired by the brand’s British designer Stuart Vevers’ vision of timeless American heritage, who wouldn’t want to join in on these wholesome, good time vibes? 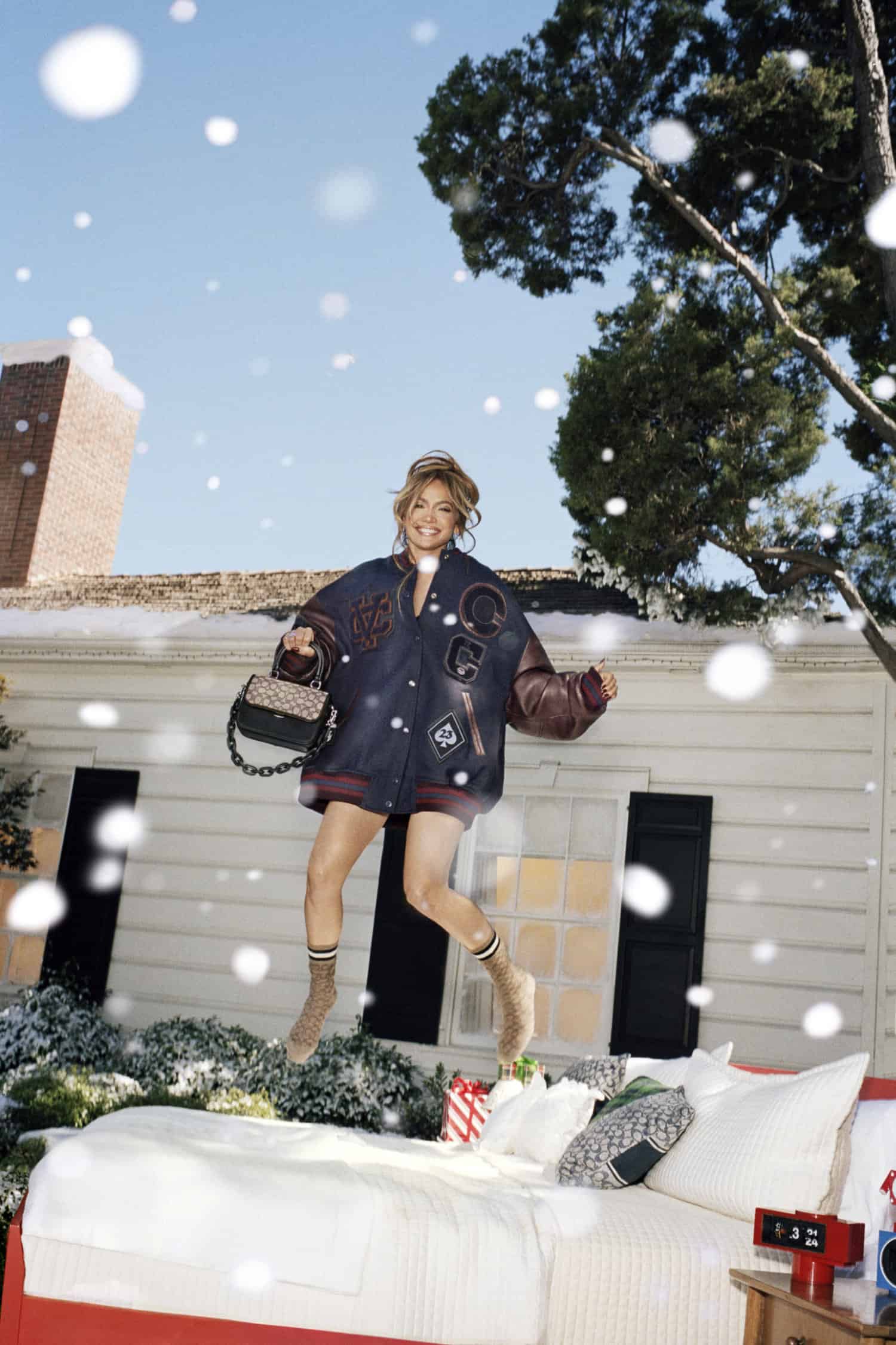 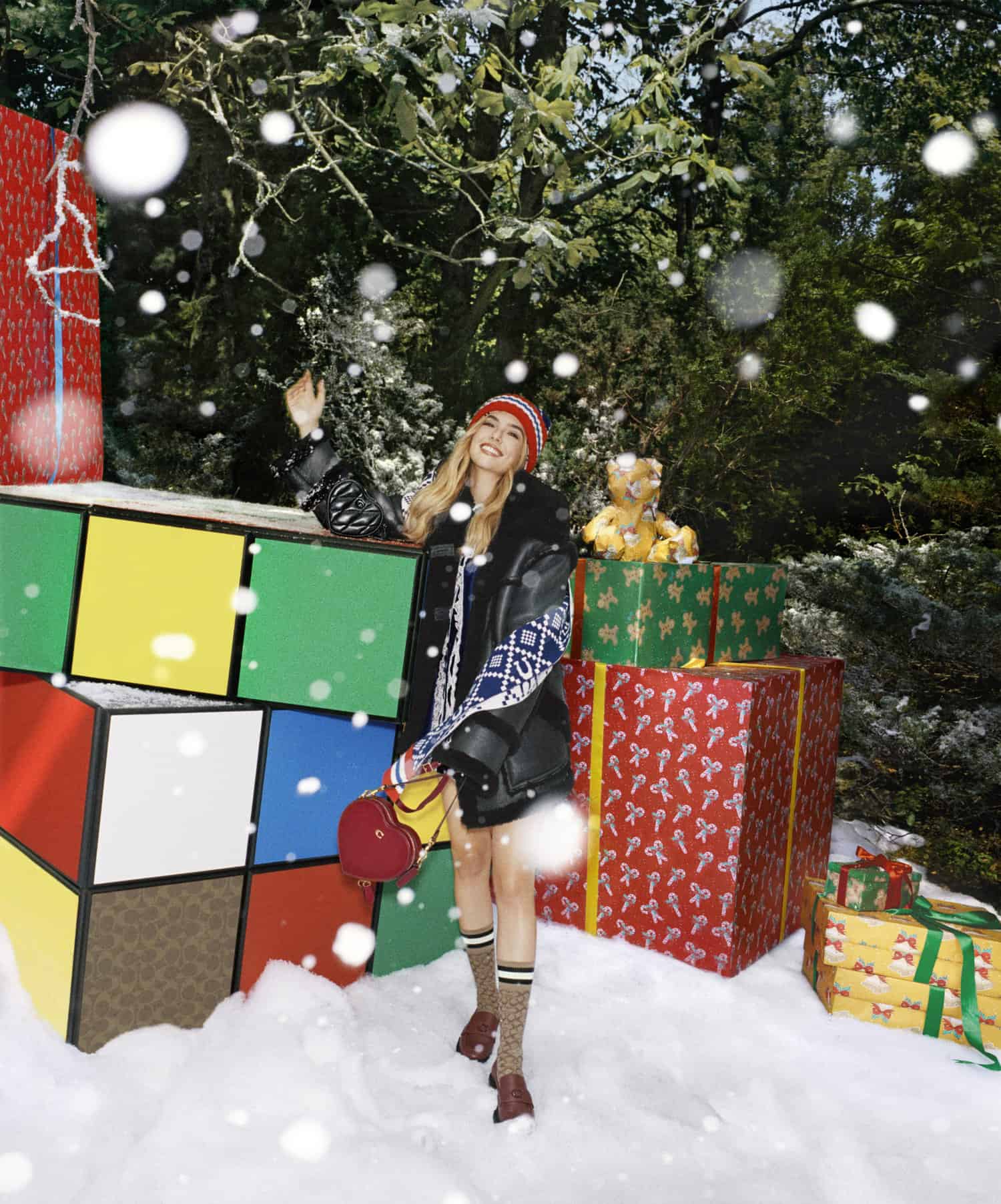 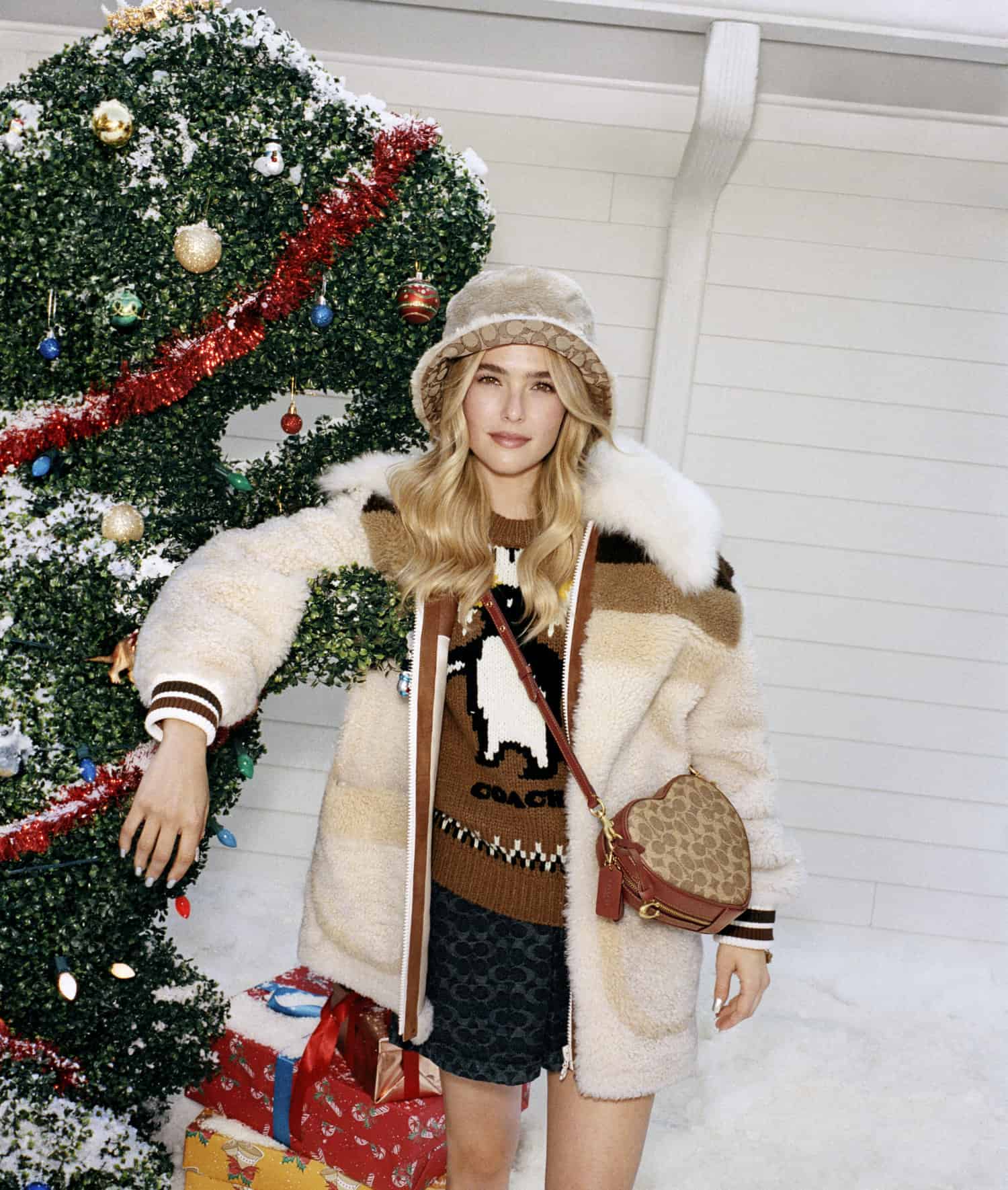 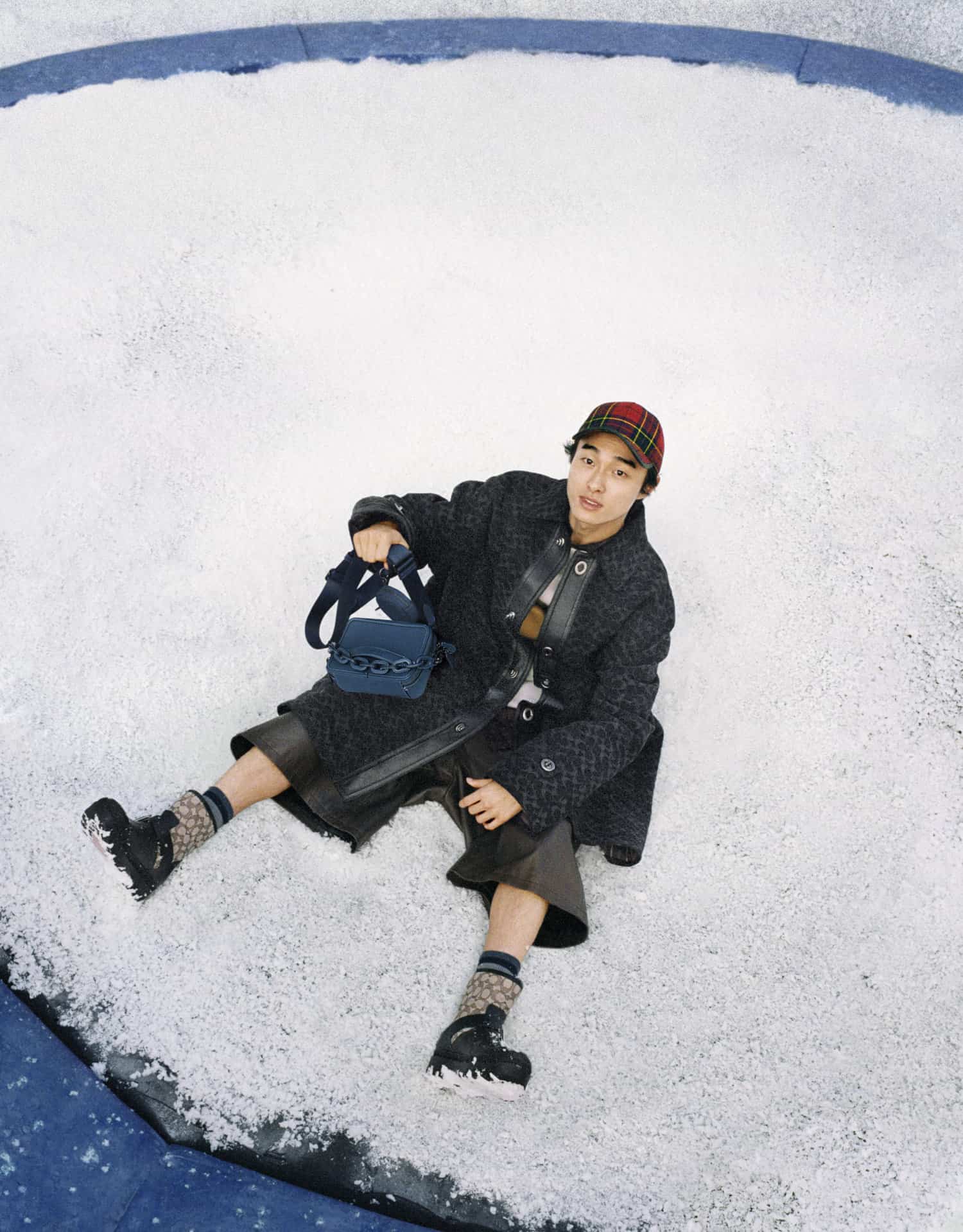 Sienna Miller teases that she’s working on a skincare line

Buried in a feature interview with Sienna Miller in December’s British Vogue is this intriguing revelation: the perennial it girl is working on a skincare line. Writer Olivia Marks explains briefly that Miller, 40, is developing a skincare line. After telling Miller that everyone in the Vogue office is “obsessed with her flawless skin,” the mom-of-one jokingly retaliates, “Well they’re all gonna get it.” Do tell! The actress also says that a major dream of hers is to one day open a boutique where her friends can sell their artisanal wares. Naturally, she’ll sell her impending skincare line there too. More as we have it! In the meantime, read the feature here. 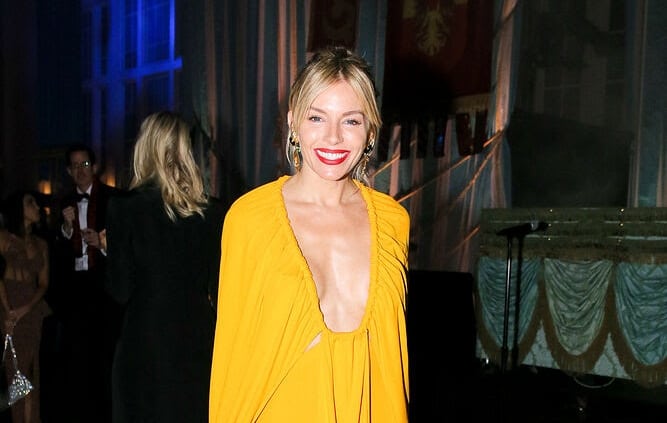 Andy Ta Kong: How he ended up buying a Lamborghini Huracan and BMW i8