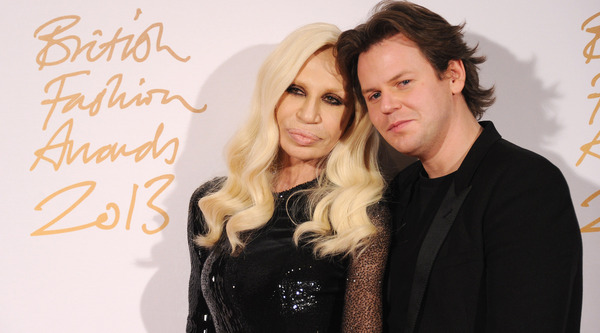 (NEW YORK) Comme des Garçons has announced today Tao Comme des Garçons is shutting down. The fledgling womenswear line began in March 2005 under designer Tao Kurihara who offered a whimsical slant on the Comme des Garçons aesthetic. The Spring 2011 collection, shown in Paris in October, will be Kurihara’s final creative project with the label that bares her name.

Kurihara graduated from Central Saint Martins in 1997. For the next eight years, she gained professional footing under the wing of Junya Watanable before venturing out to start her own line inside the Comme des Garçons umbrella. Despite folding her label, Kurihara remains optimistic. “Tao wants to have a change of lifestyle and prefers to concentrate her creative energies on the ever popular label Tricot Comme des Garçons, shown in Tokyo twice a year,” said a Comme des Garçons spokesperson.