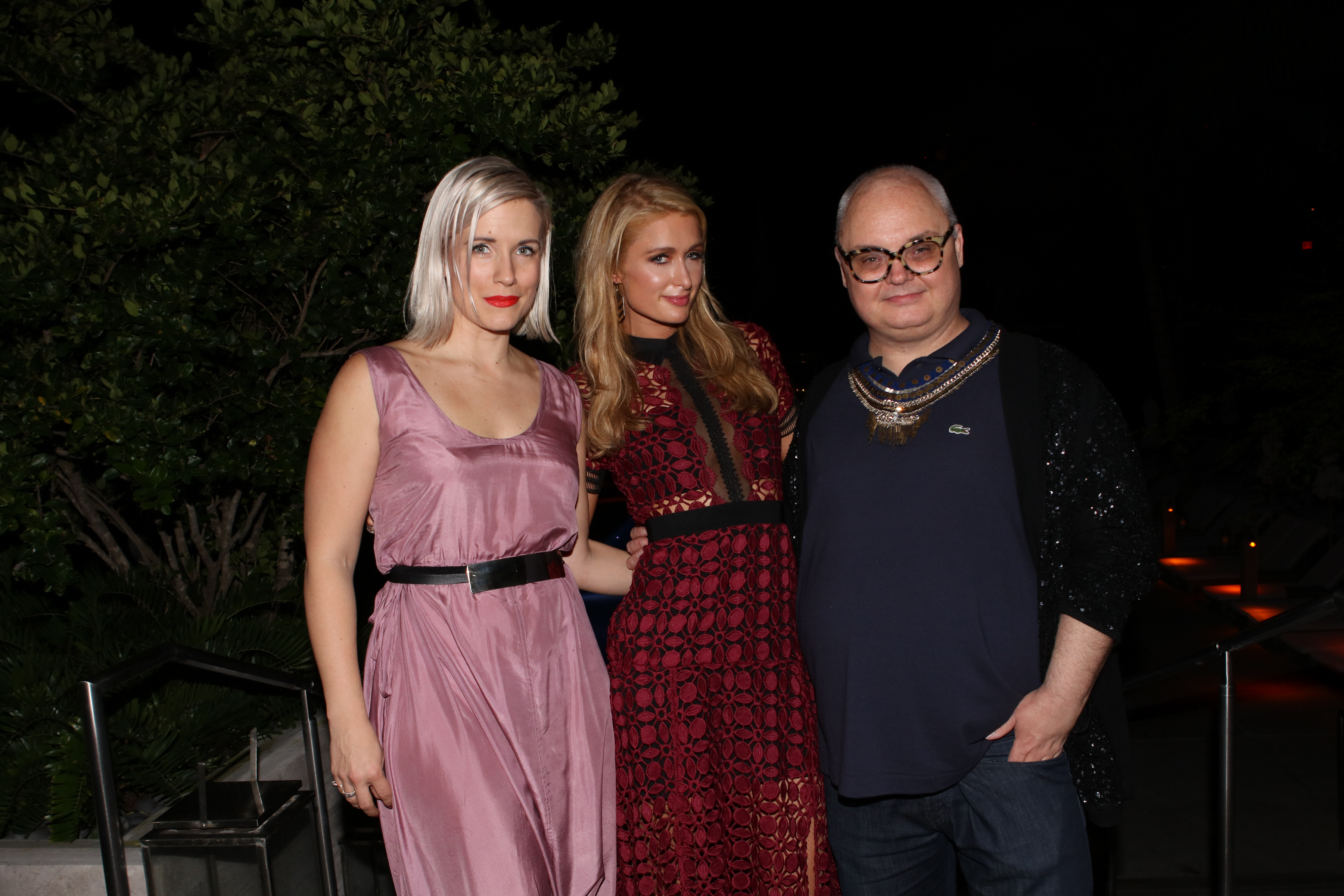 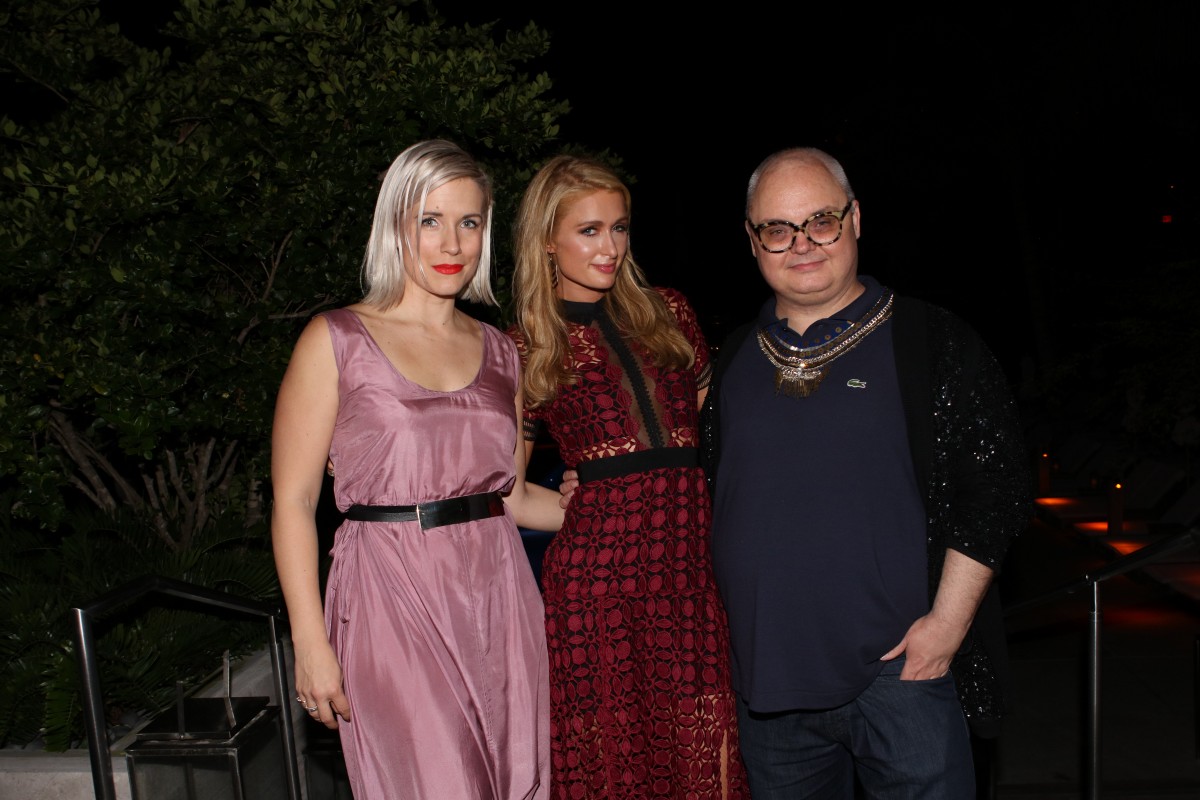 Art Basel is officially in full swing, and last night, Sara Larson attended one of the buzziest dinners of the week. Naturally, she sends her regards!

“Who does your color? It’s so good!” Paris asks me. (Mai at Bumble & Bumble in New York, by the way!.) “I come every single year to see all of my friends from L.A., New York, and Europe – it’s my favorite time to be in Miami,” she says. Just as I asked her to fill me in on how the cover shoot came about, Mickey Boardman joined the conversation. “They called me and said we would love for you to come for the Break-the-Internet issue, so I flew to L.A. for the shoot,” she explained. “The team told me we were going to do a completely different look, and when I got to set, it was like all of these crazy clothes. That big, white outfit I was wearing on the cover? I was first horrified, and thought I looked like something out of Dr. Seuss, but then the way they shot it, it looks so beautiful, artistic and high fashion. I’m so happy with how it came out.” Mickey chimed in,“People love this issue. It’s been such a positive response, the most positive response we’ve had for a cover. Paris gets an A+ for going there because it’s such a different Paris then what people know and love.”

I move away from this lovefest and grab a quick taste of the maitake mushrooms with goat cheese that are floating around the room. The evening’s menu is complete with roasted snapper and arroz con pollo, with crackling skin and lemon zest, hmmm! I make a beeline for artist Jen Stark. Earlier in the day I had one of her “Stark” manicures at Vanity Projects Miami and wanted to know what her Art Basel musts were for the week. “No Man’s Land, the Women Artists from the Rubell Family Collection. The Rubells are so cool and awesome! Then there’s UNTITLED, Gagosian Deitch Miami, and of course, all the parties.”

As the evening draws to a close, I say goodbye to Mickey, but not without asking him why Paper chose Paris as their cover star. “Our mission in life is discovery,” he says. “We like to help our readers discover new things we are obsessed with and discover new things about people they think they know. Everyone in the world knows who Paris Hilton is—my mother knows, 5-year-old kids know. She has such a strong visual identity, the sexy Barbie doll blonde with glossy lips. We like Paris and we are a very nostalgic magazine and remember when she was 15 and first on the scene. We’ve loved her from the beginning. We really wanted to do something different so we thought of her and avant-garde fashion. It’s always a challenge on how to do something new with somebody who people know. “ And where was Paper‘s other cover star, Neville Jacobs? “Unfortunately, Marc and Neville aren’t in town,” he said. “We have some ideas of ways to celebrate with Neville, too.” 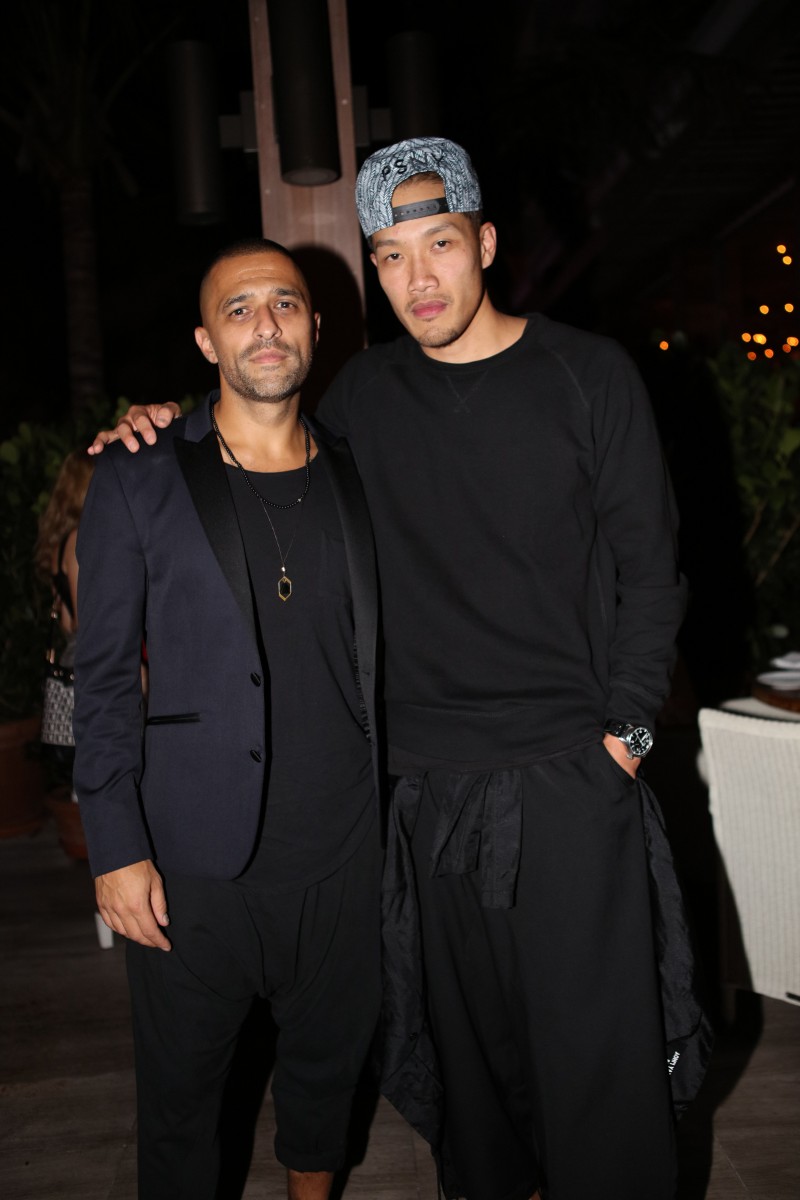 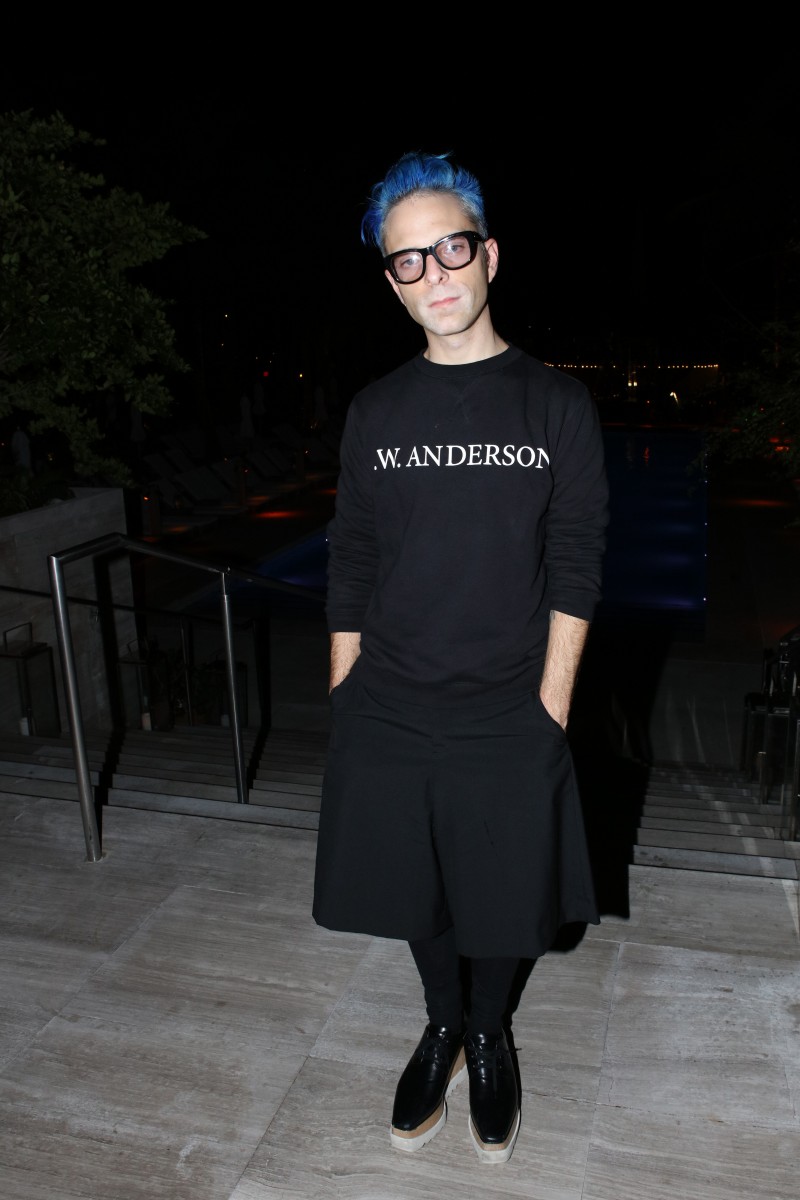 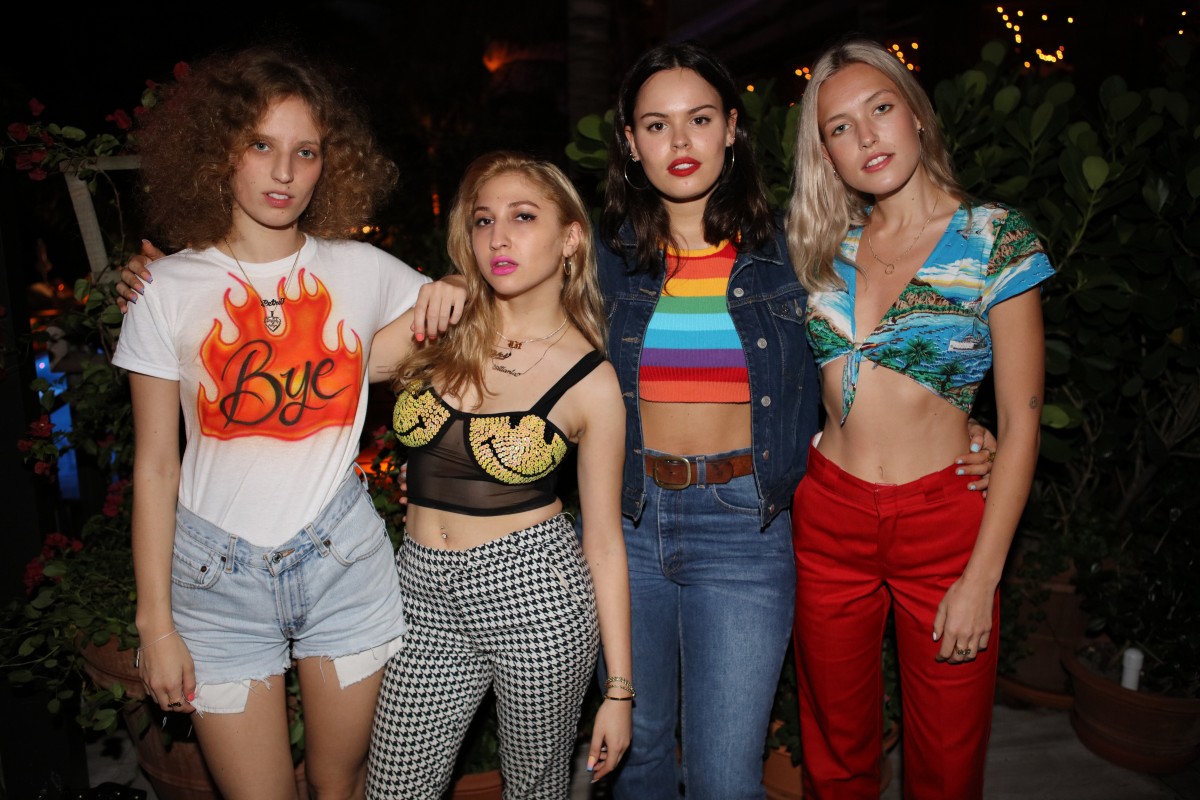 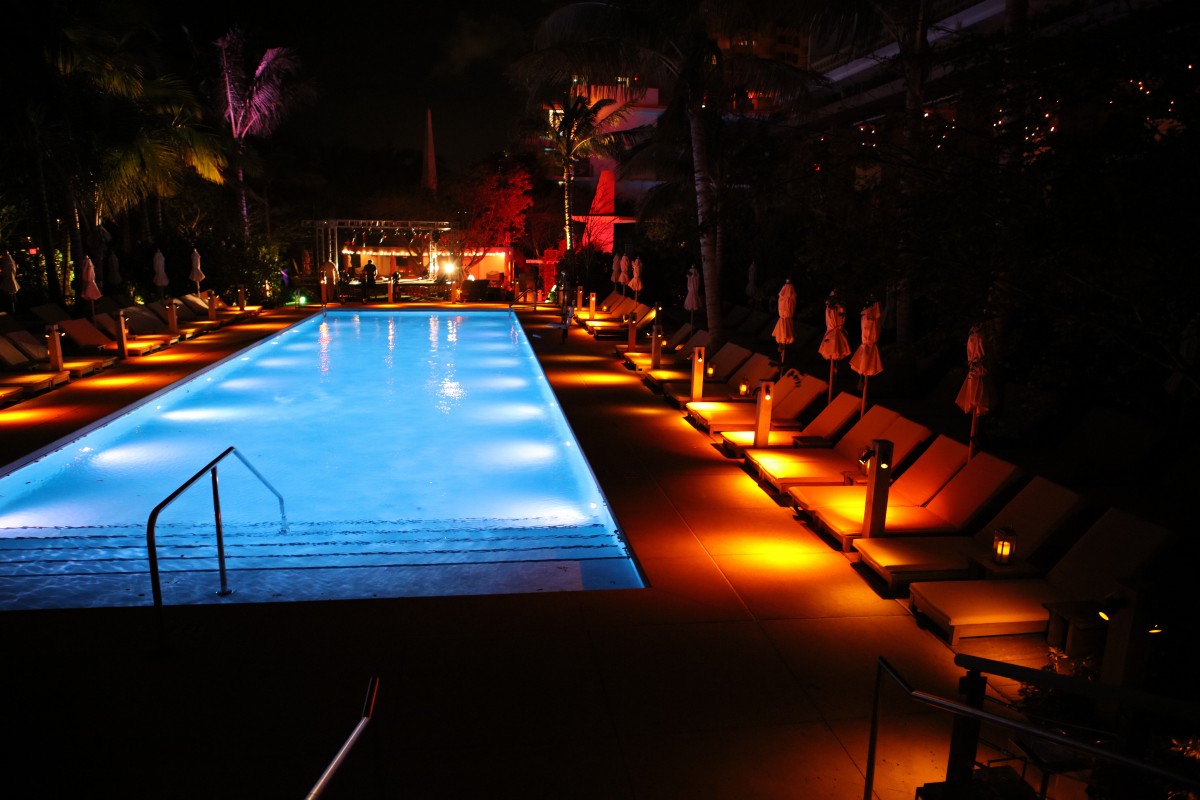 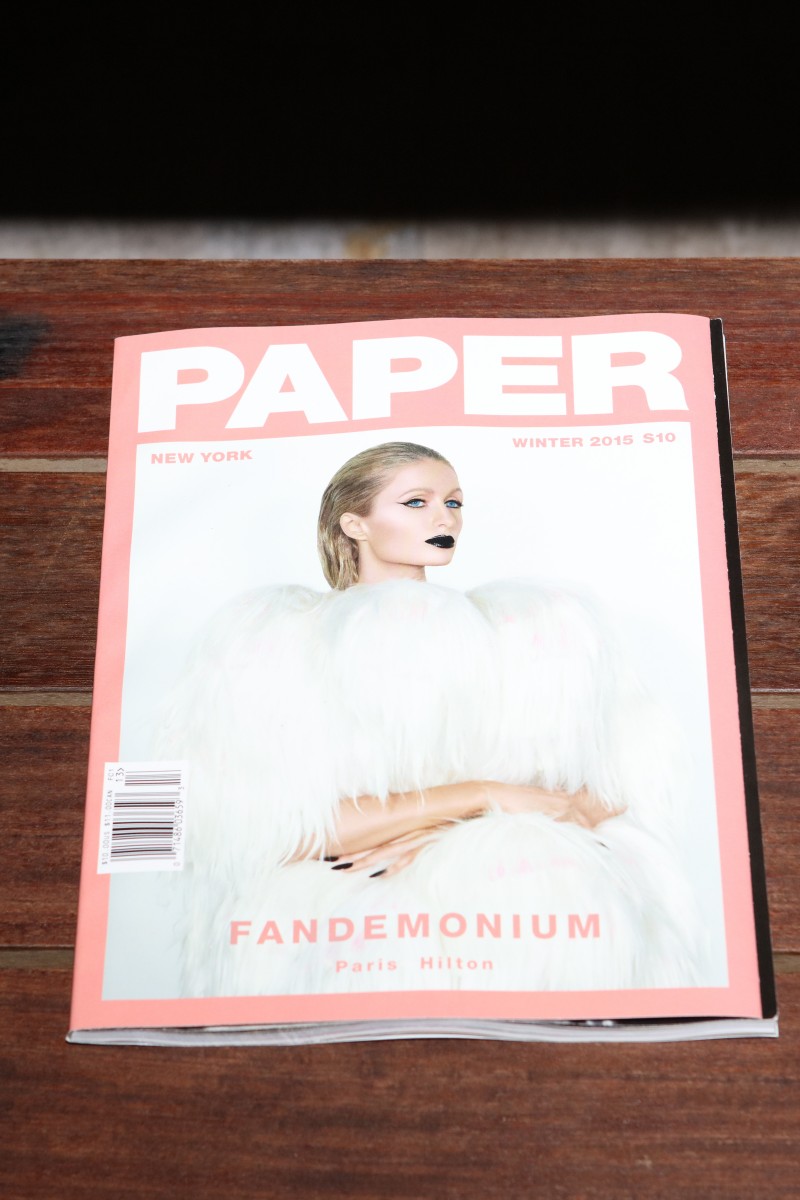 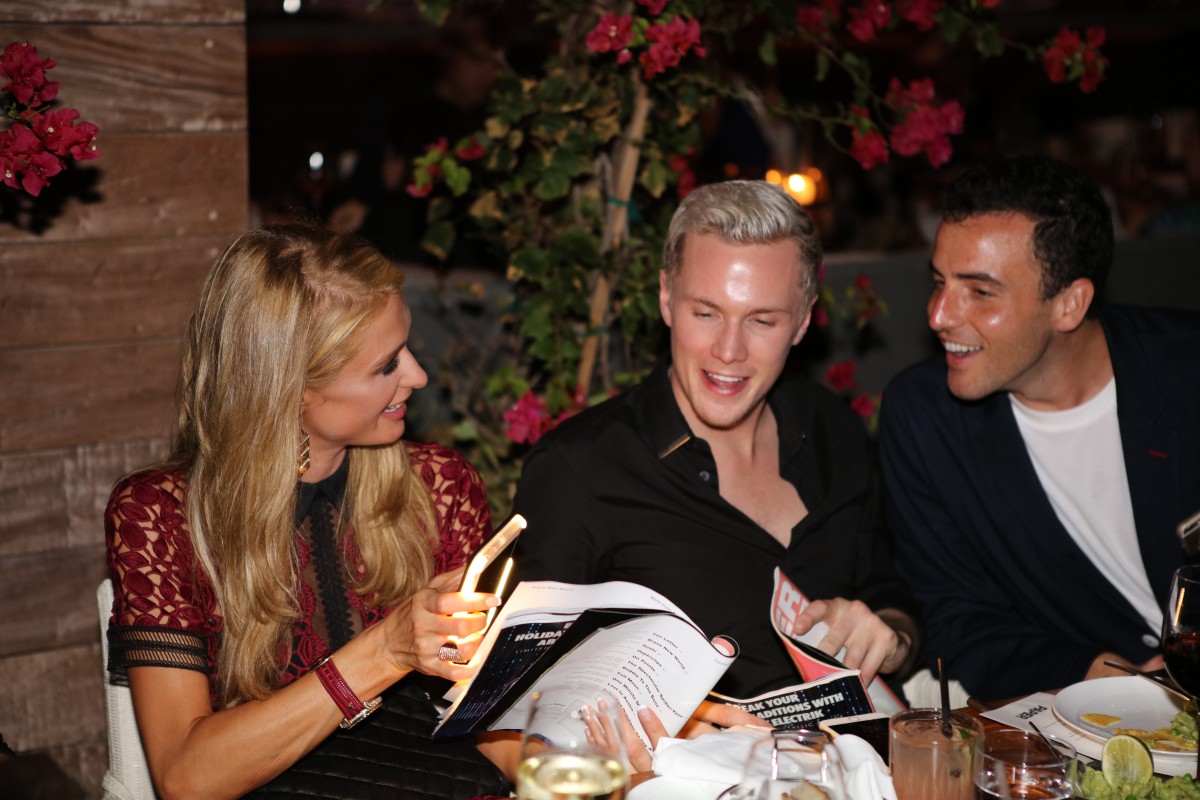 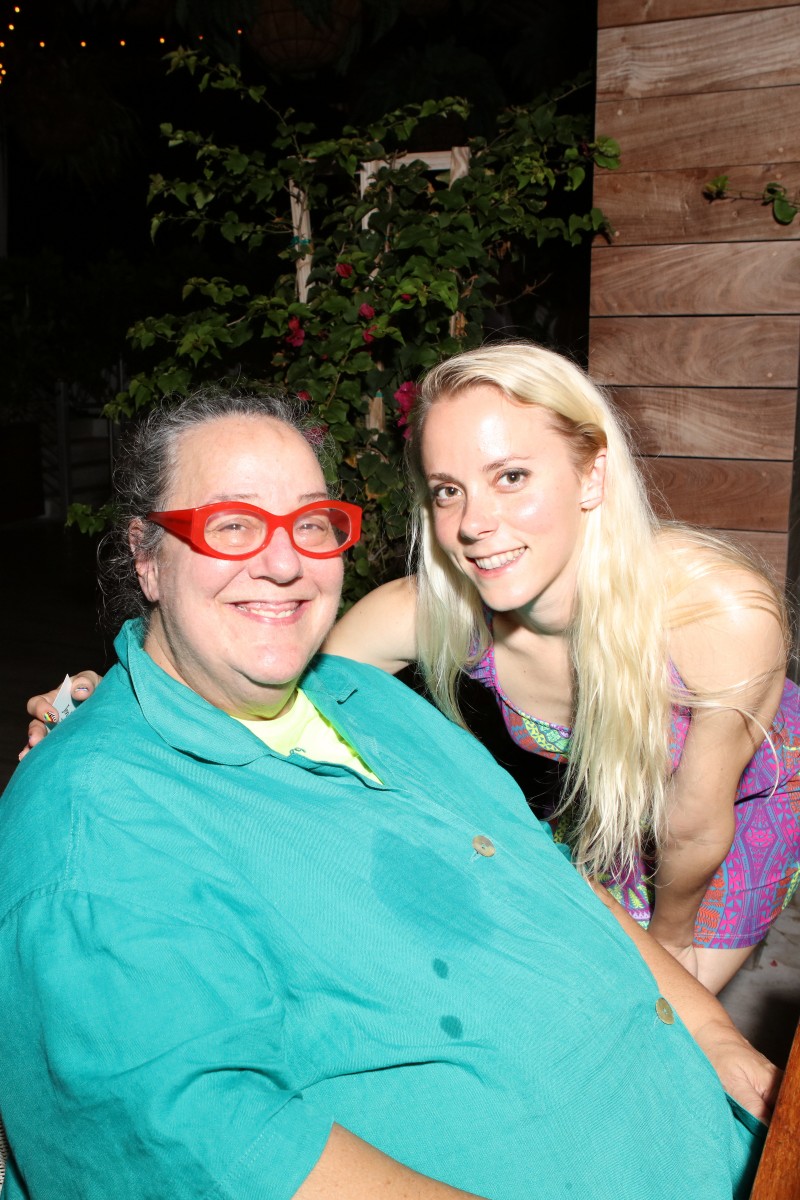 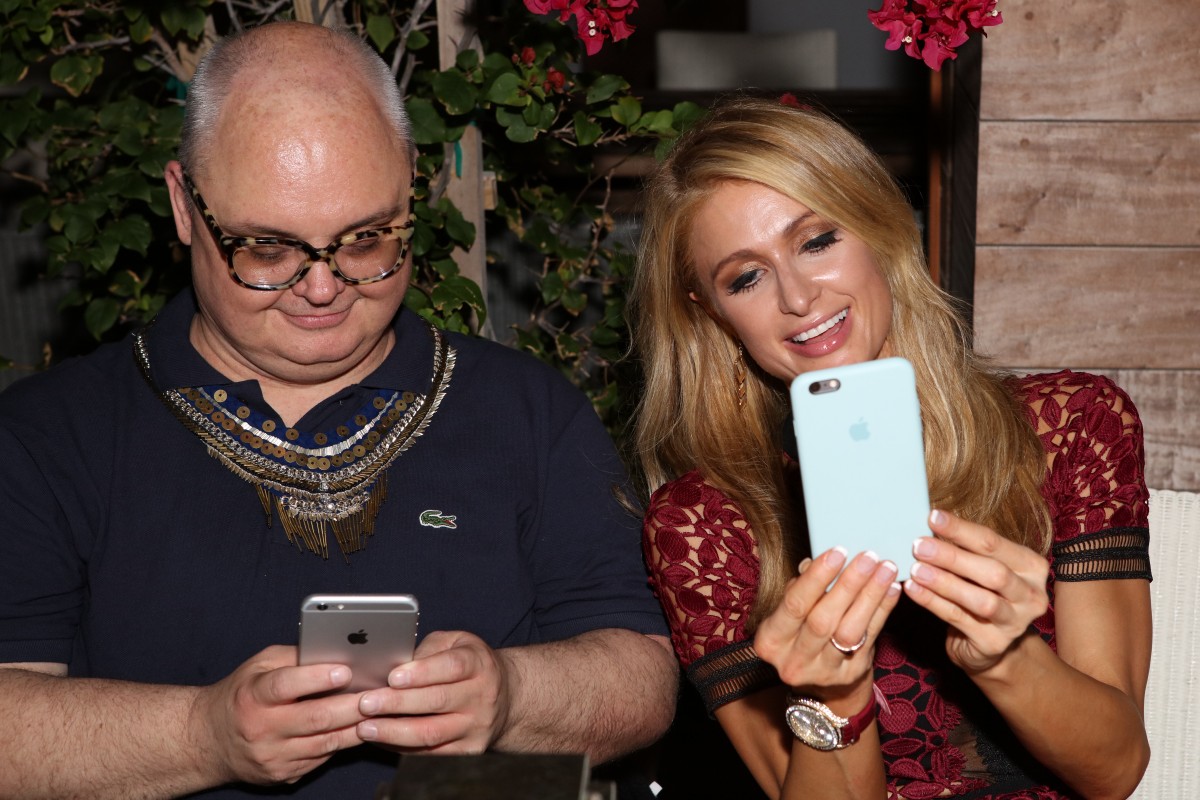 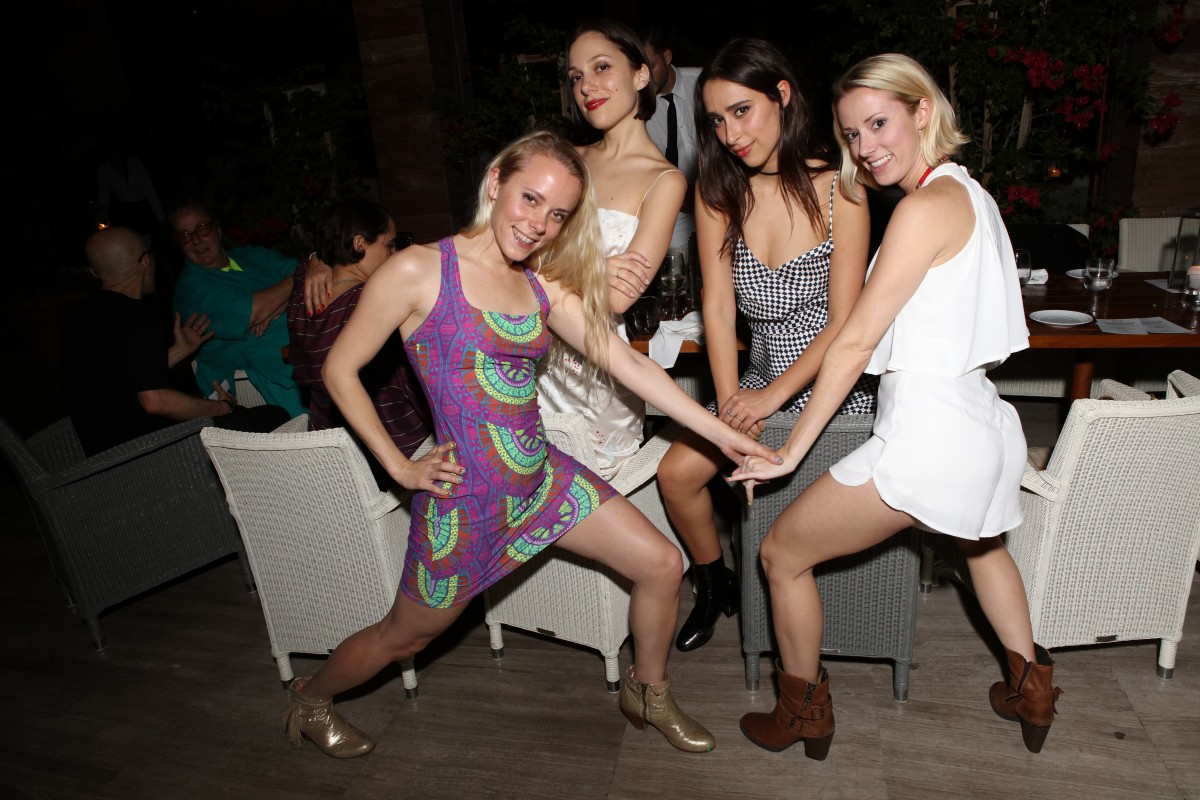 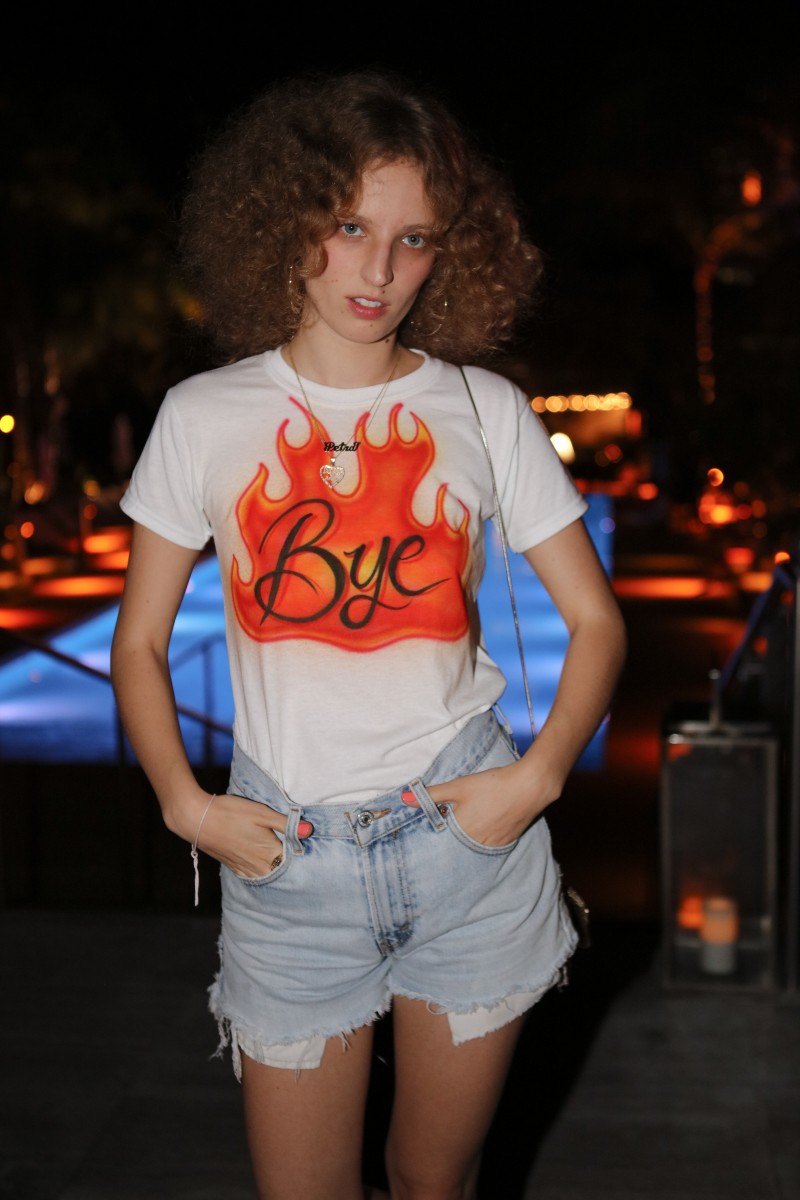 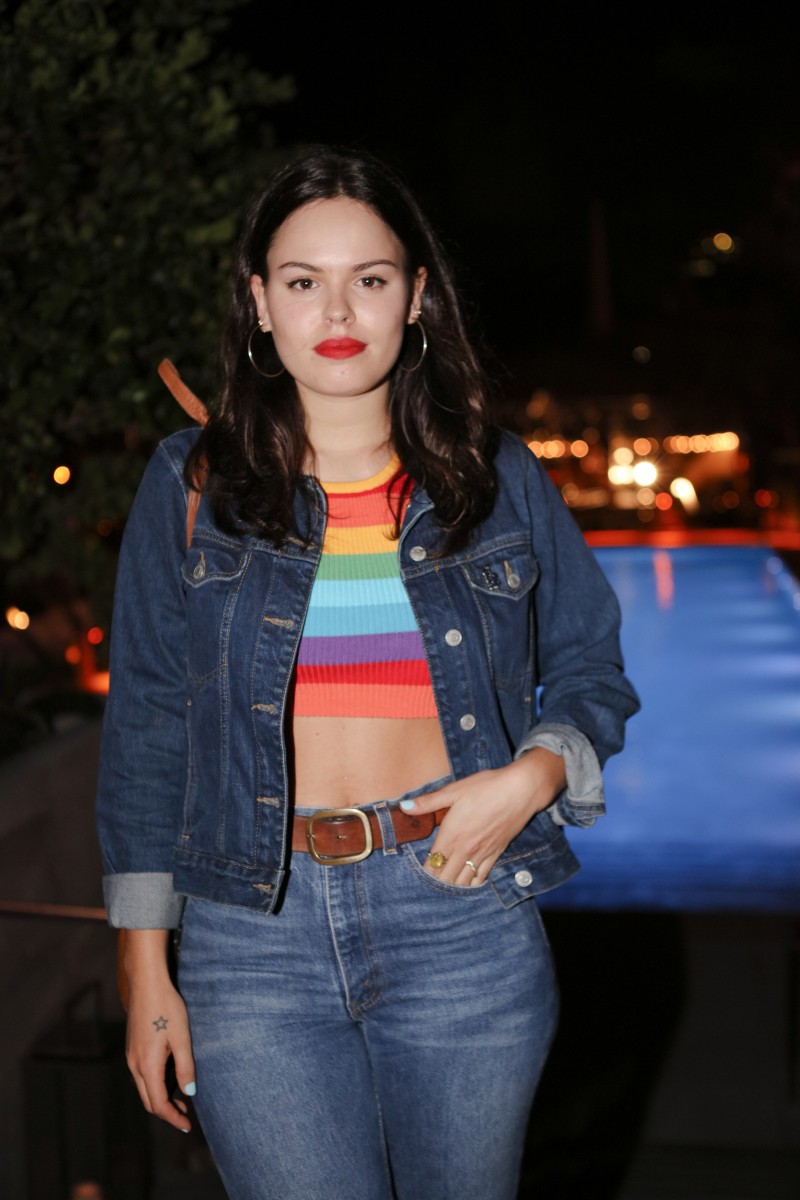 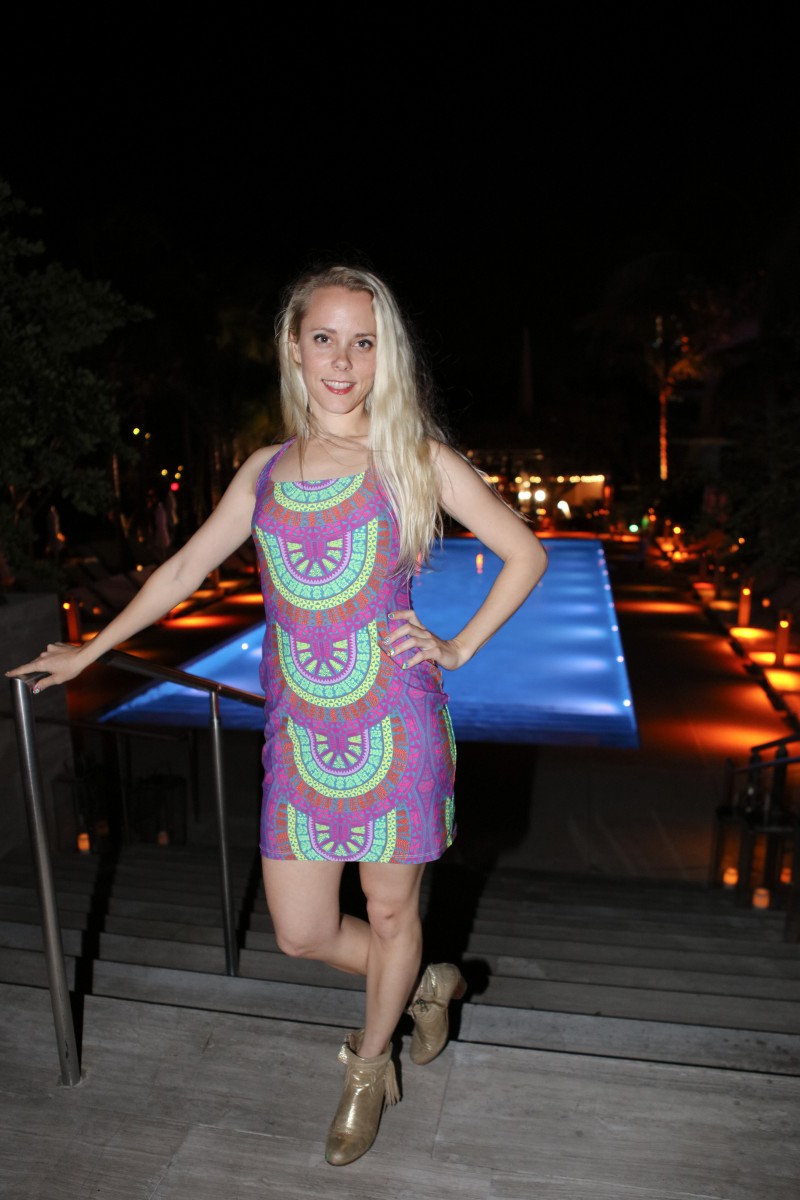 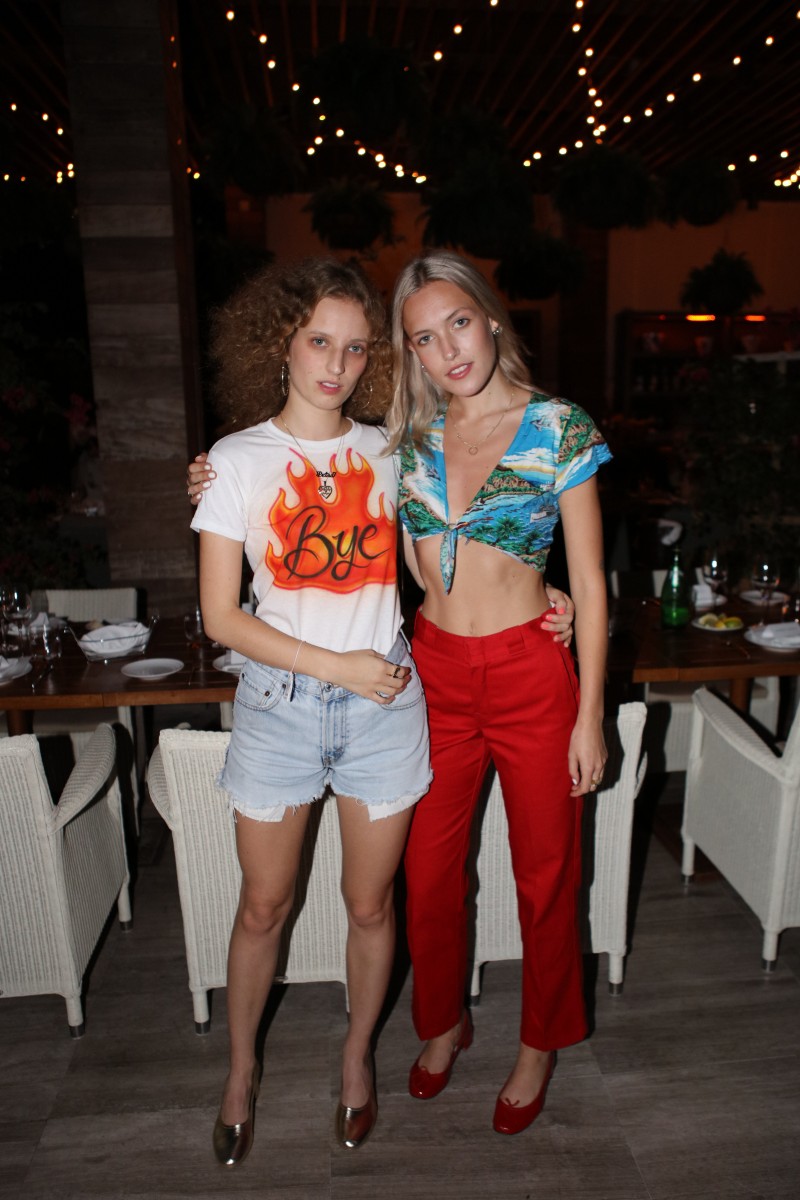 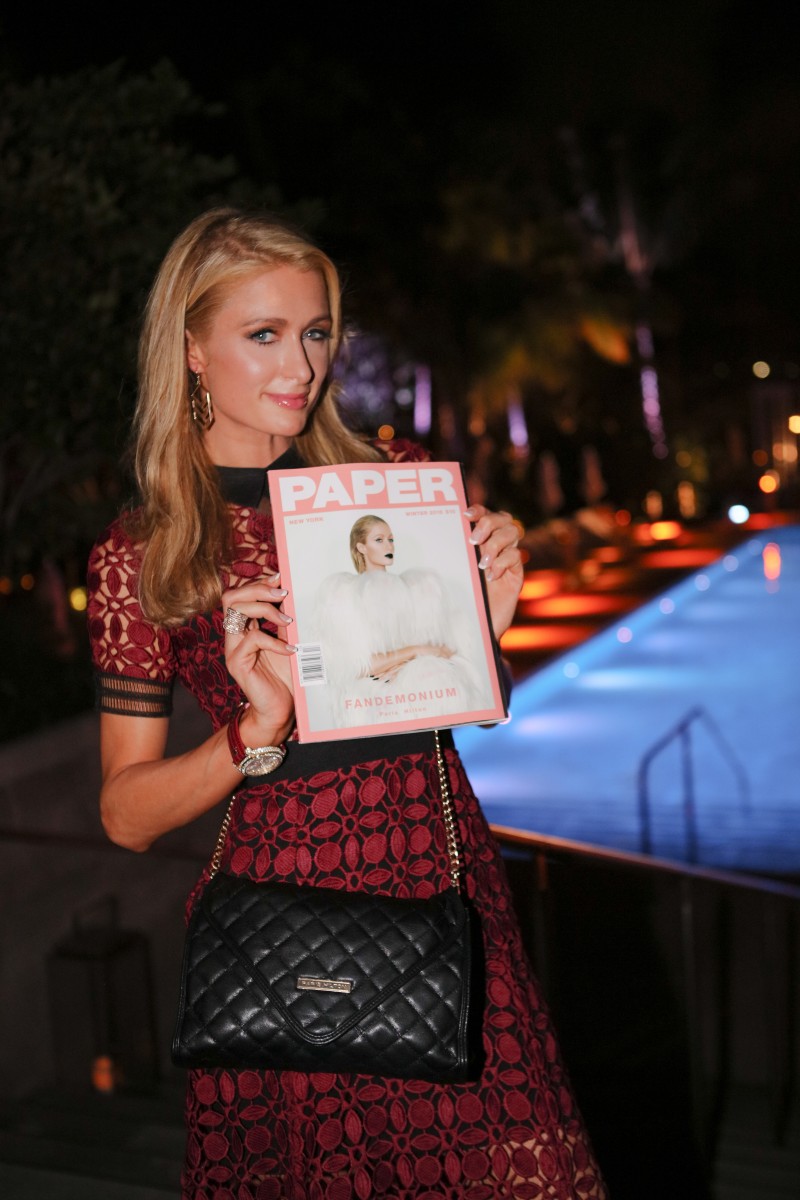 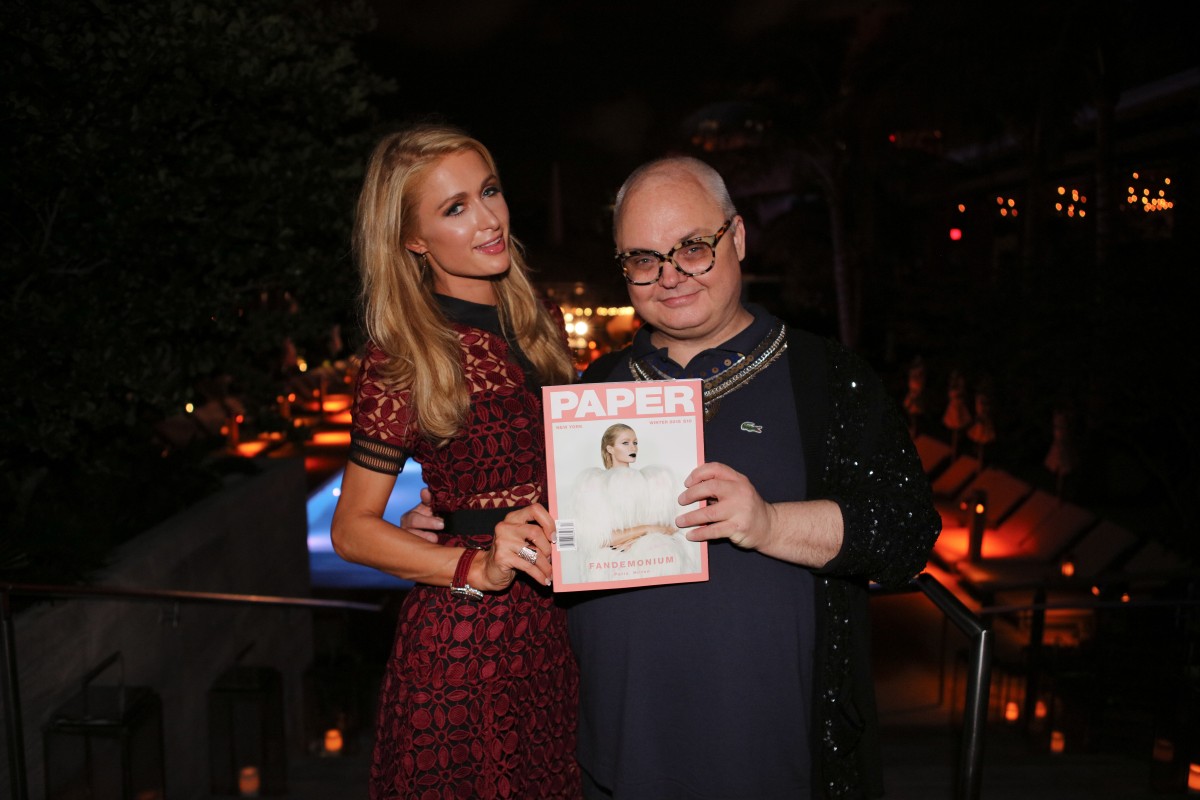