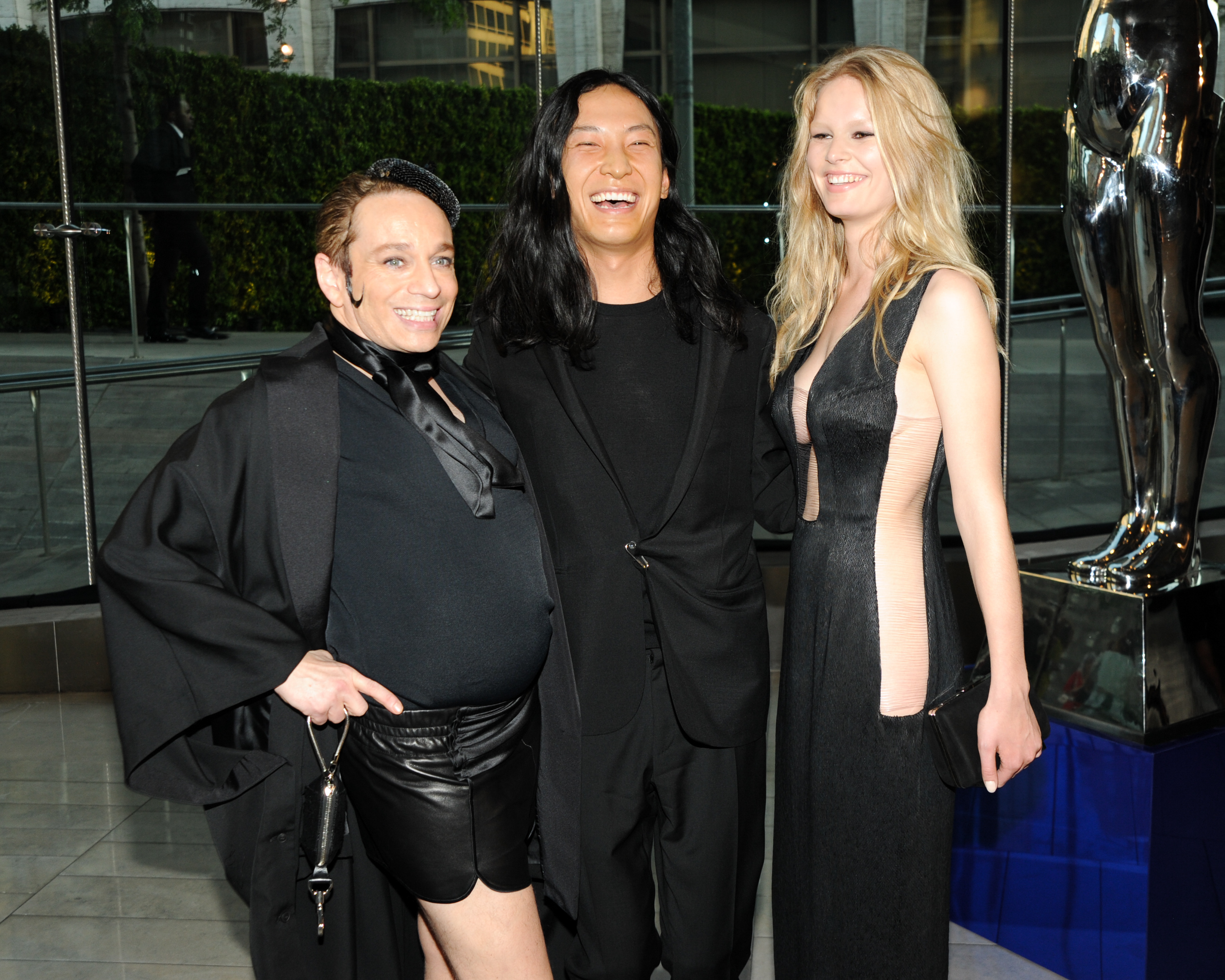 We weren’t sure what brought Alexander Wang and “Mango” together on the red carpet last night at the CFDA awards, but now it all makes sense…T by Alexander Wang debuted their campaign video starring Mango (who you’ll recall from his many appearances on Saturday Night Live, portrayed by Chris Kattan) in a short co-starring Behati Prinsloo, Sharaya J., Derek Blasberg, and Real Housewives’ Sonja Morgan. The plot is as random as it gets, but here we go…Mango returns to the New York City from his voluntary exile in the Arctic, believing he’s the star of the new T by Alexander Wang video. He soon realizes that Sharaya J. is the actual star of the vid, while he’s just a mere backup dancer. The two work it out in a competitive face-off in the finale. Just go watch for yourself, OK?