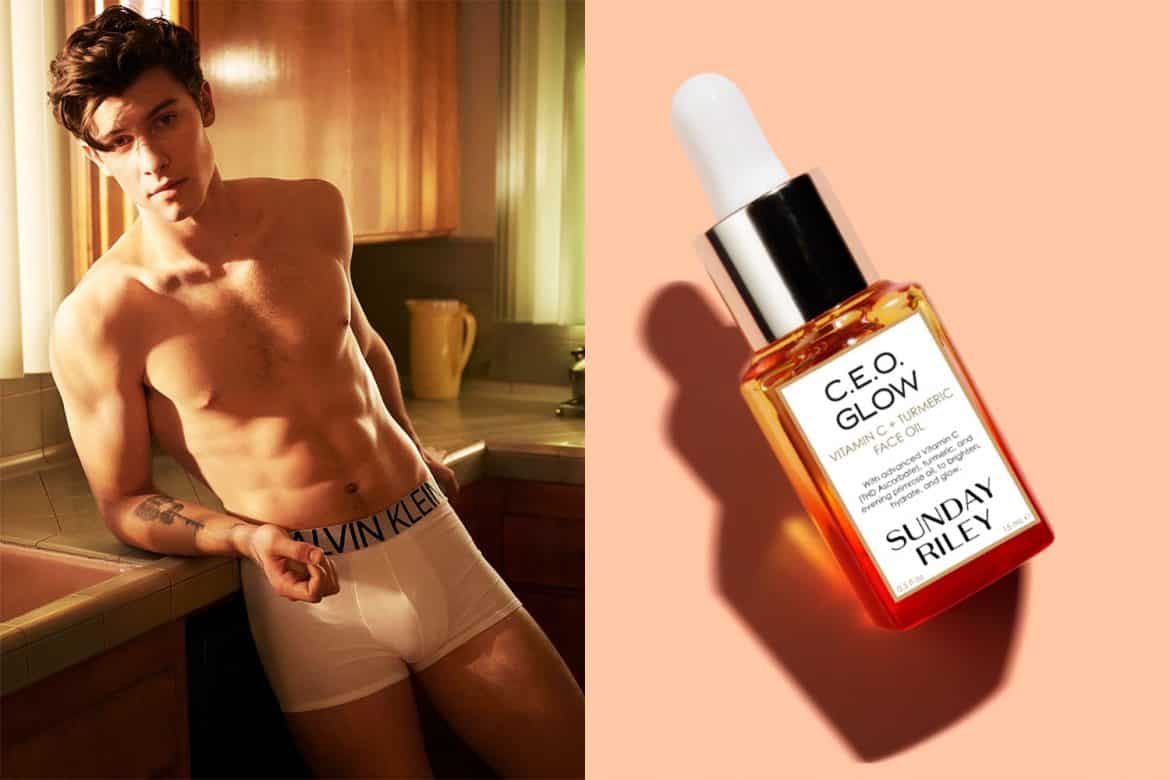 Calvin Klein Gets Dropped by Swatch (WWD)
More bad news for Calvin Klein today as Swatch announced plans to allow their license agreement with the brand to expire, citing the “recent turbulence and uncertainties at the management level of Calvin Klein Inc., New York.” Swatch has held the license for more than 22 years. 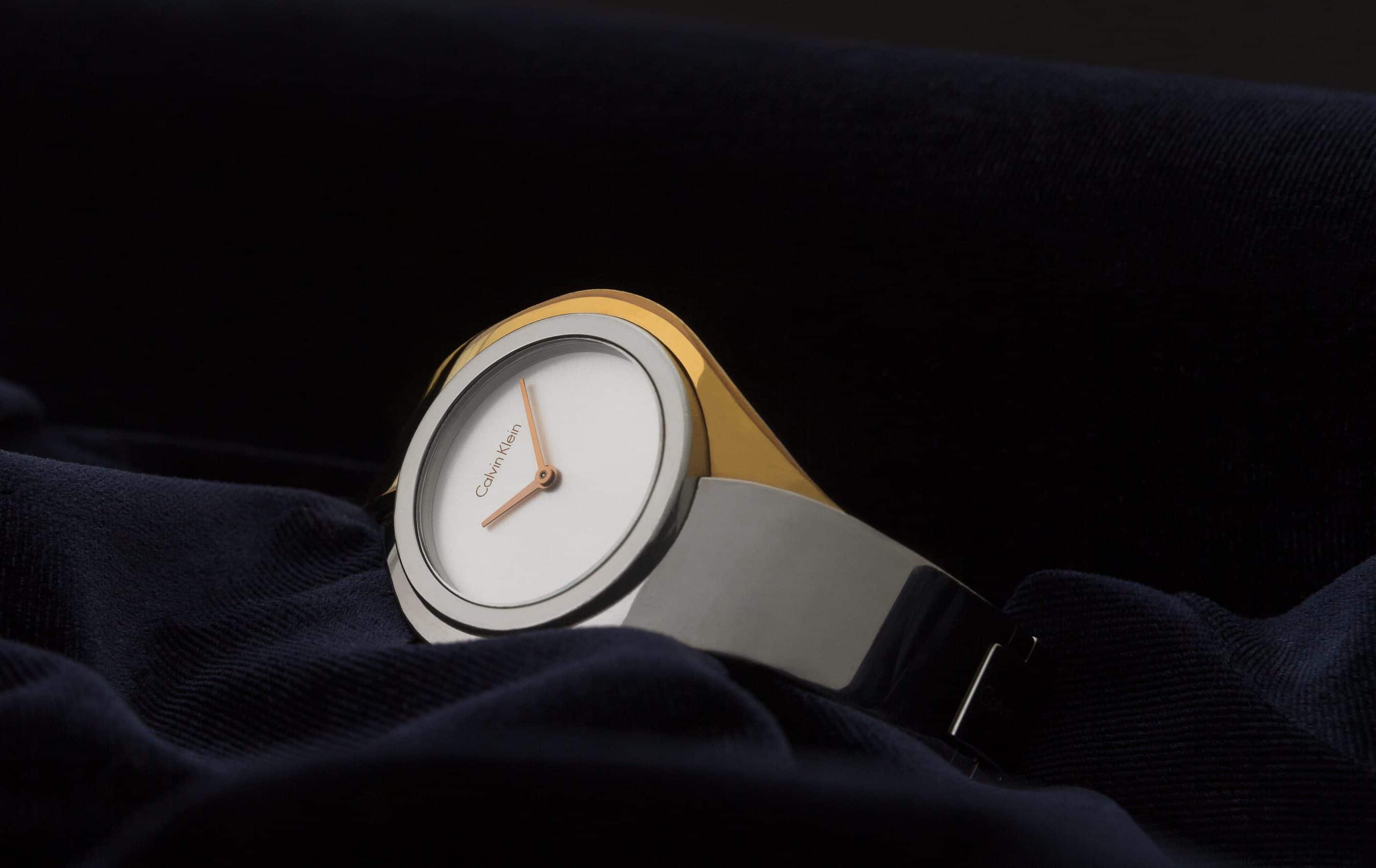 FTC Lets Sunday Riley Off Easy for Their Shady Business Practices (The Cut)
In October 2018, cult beauty brand Sunday Riley came under fire for posting fake positive reviews of their products on Sephora and engaging in generally shady and misleading business practices. The FTC investigated and has now found that brand guilty of “making false or misleading claims that the fake reviews reflected the opinions of ordinary users of the products” and “deceptively failing to disclose that the reviews were written by Ms. Riley or her employees.” Sunday Riley’s punishment? Essentially nothing. Sunday Riley is prohibited from “making any representation about any consumer or other product endorser without clearly and conspicuously disclosing any unexpected material connection between the endorser and any respondent or entity affiliated with the product.” No fine. No order to refund the customers they misled. 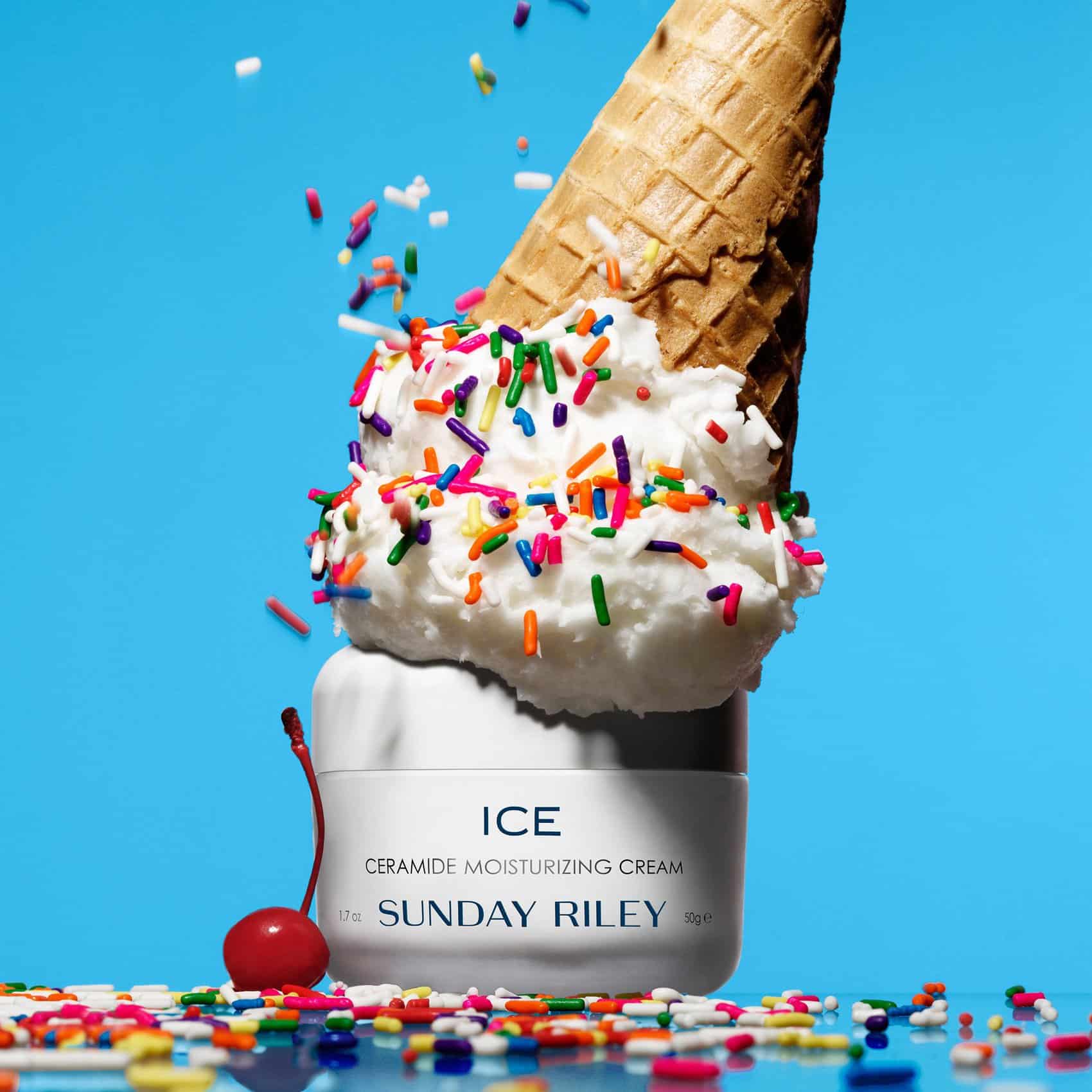 Hudson’s Bay Hoping to Go Private With $1.45 Billion Valuation (Bloomberg)
Chairman Richard Baker is leading a group of investors in an attempt to take Canadian Retailer Hudson’s Bay. The board entered into an agreement with investors to pay out C$10.30 per share (more than the company’s current valualtion of C$10.03 per share). The deal will not go through, however, if they cannot get the support of the majority of the company’s minority shareholders. All this comes at a time when Saks Fifth Avenue, owned by Hudson’s Bay, is in the process of attempting to buy Barneys New York and turn it into a shop-in-shop inside Saks stores. 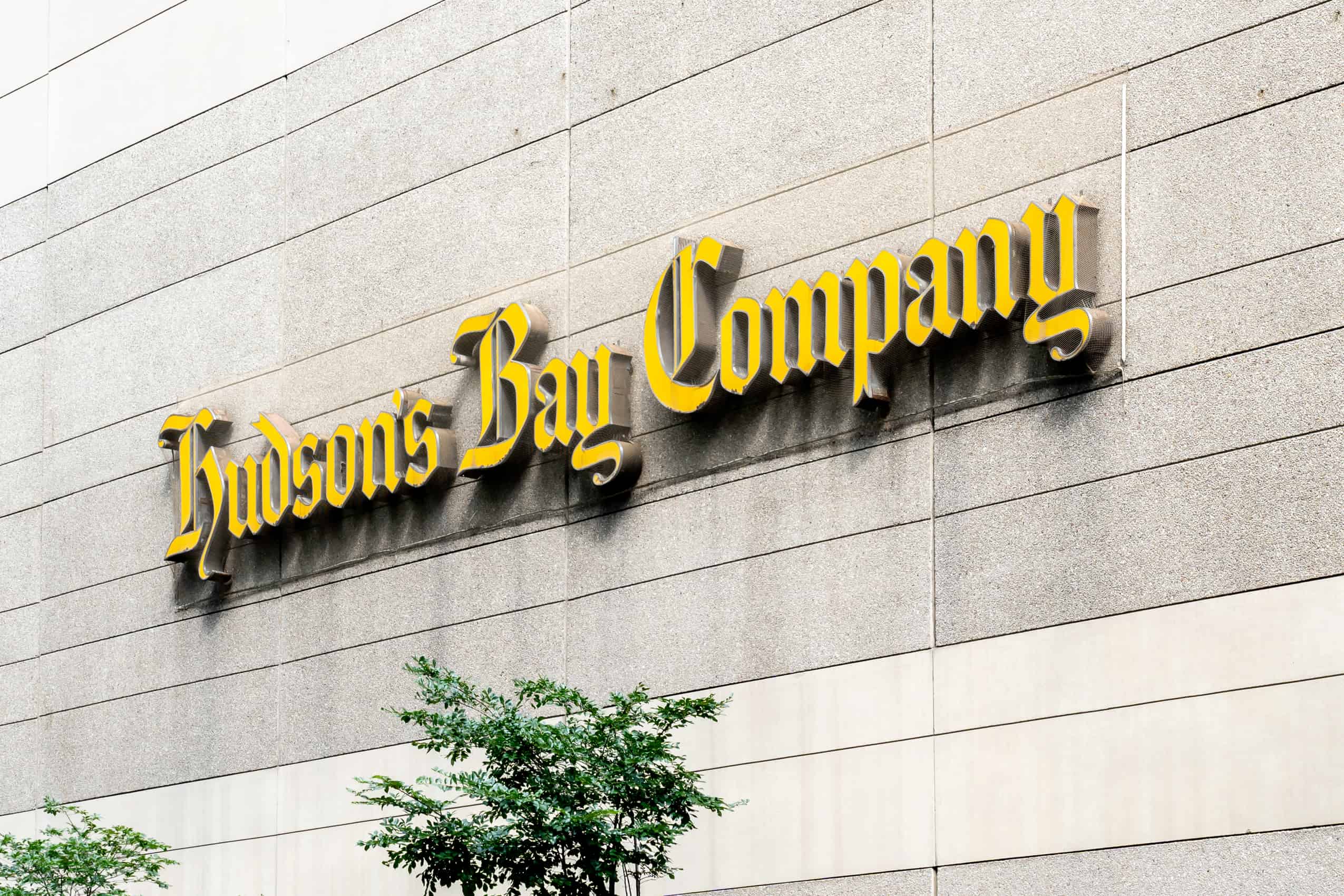 Zappos Gets Hacked and Victims Get 10 Percent Discount (The Fashion Law)
Back in January of 2012, hackers stole the names, addresses, passwords, and credit card information of 24 million Zappos customers. Now, nearly eight years later, a settlement has been reached between the Amazon-owned retailer and the victims of the data breach: in exchange for having their personal information stolen, anyone who had a Zappos account – or for whom Zappos had an email address – prior to the January 2012 data breach is entitled to a one-time-use 10 percent off coupon. That’s it. As Slate’s Josephine Wolff wrote, this “seems less like an actual penalty than a business tactic for Zappos to generate additional revenue in the final quarter of 2019.” 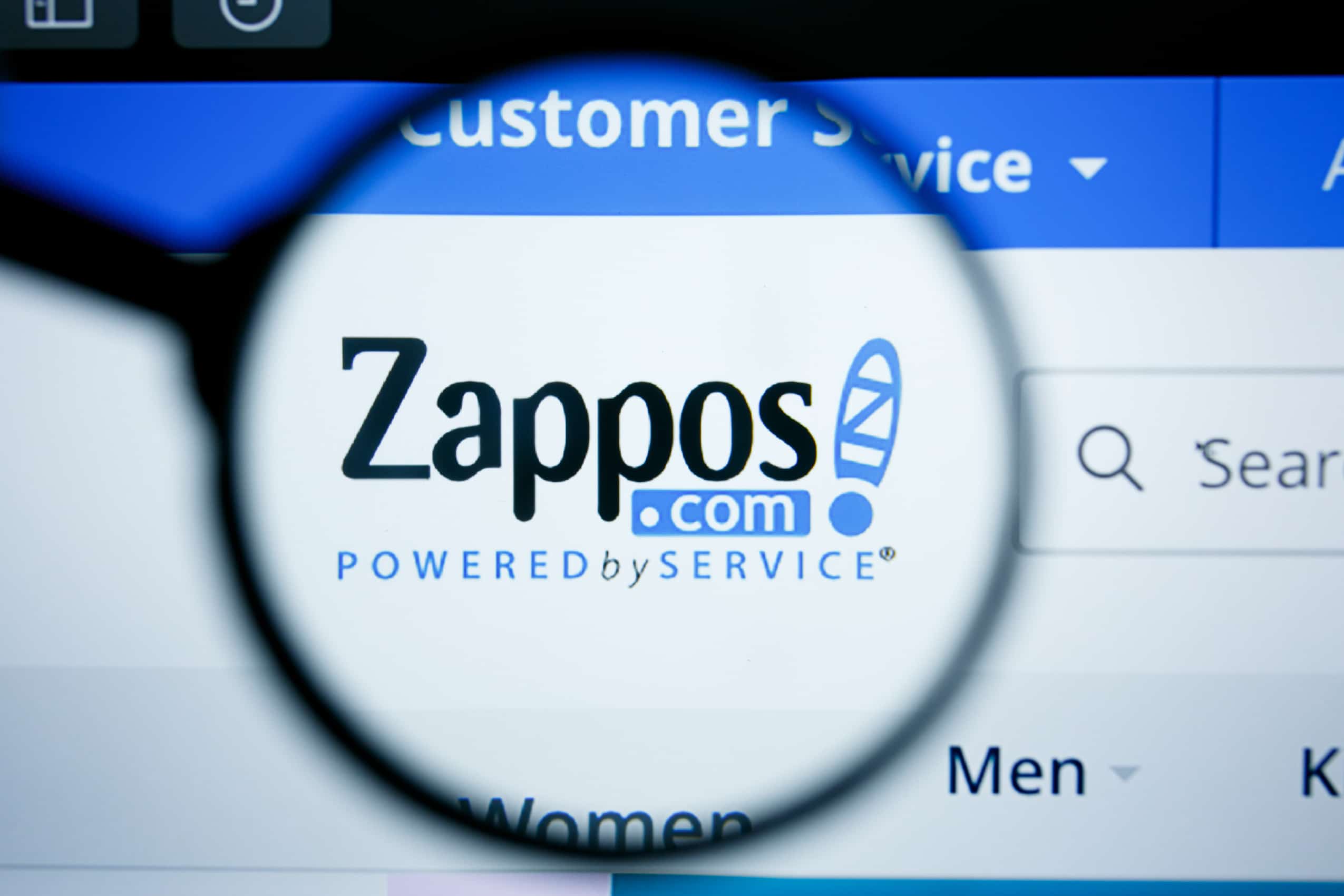 8 Vitamin-C Serums to Incorporate Into Your...