Astrologer Susan Miller on When *Not* to Get Botox, Married, or Launch Something in 2020 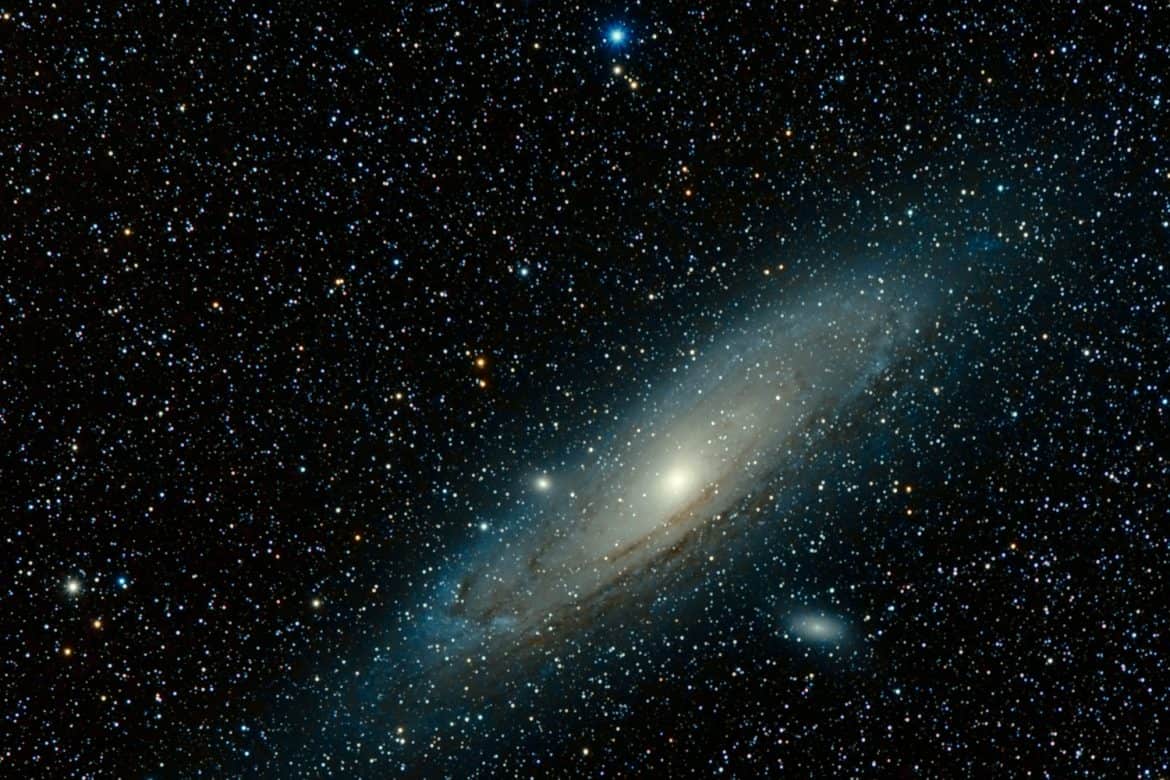 Yesterday, famed astrologer Susan Miller filled us in on her new collaboration with Venus ET Fleur, and what each sign can expect from the new year. But there are plenty of non-sign-specific cosmic phenomena we all need to be on the lookout for in 2020 (so many retrogrades). Luckily, Miller filled The Daily in on everything we need to watch out for, so you can plan accordingly.

What kinds of things should we be on the lookout for in 2020?
Well we do have three different retrogrades next year. Mercury always retrogrades three times a year, so that’s not a surprise. And it’s a time when we have to go back to look at what we’ve done before. As humans we always want to hear about new, new, new. But I think the universe wants us to go back… looking at what we’ve accomplished, seeing what could be made better. Mercury retrograde gives us that chance. And detectives find clues to cold cases [during this time]. So there’s all kinds of good things that happen. People come back into your life too!

You can have trims, of course, but not a radical difference from like, brunette to blond or long to short. Even men — they shouldn’t shave off their beards. Their children will start crying, they won’t recognize them. You want to keep to what you have. It’s not the best time to get engaged or get married because Venus rules love and affection. 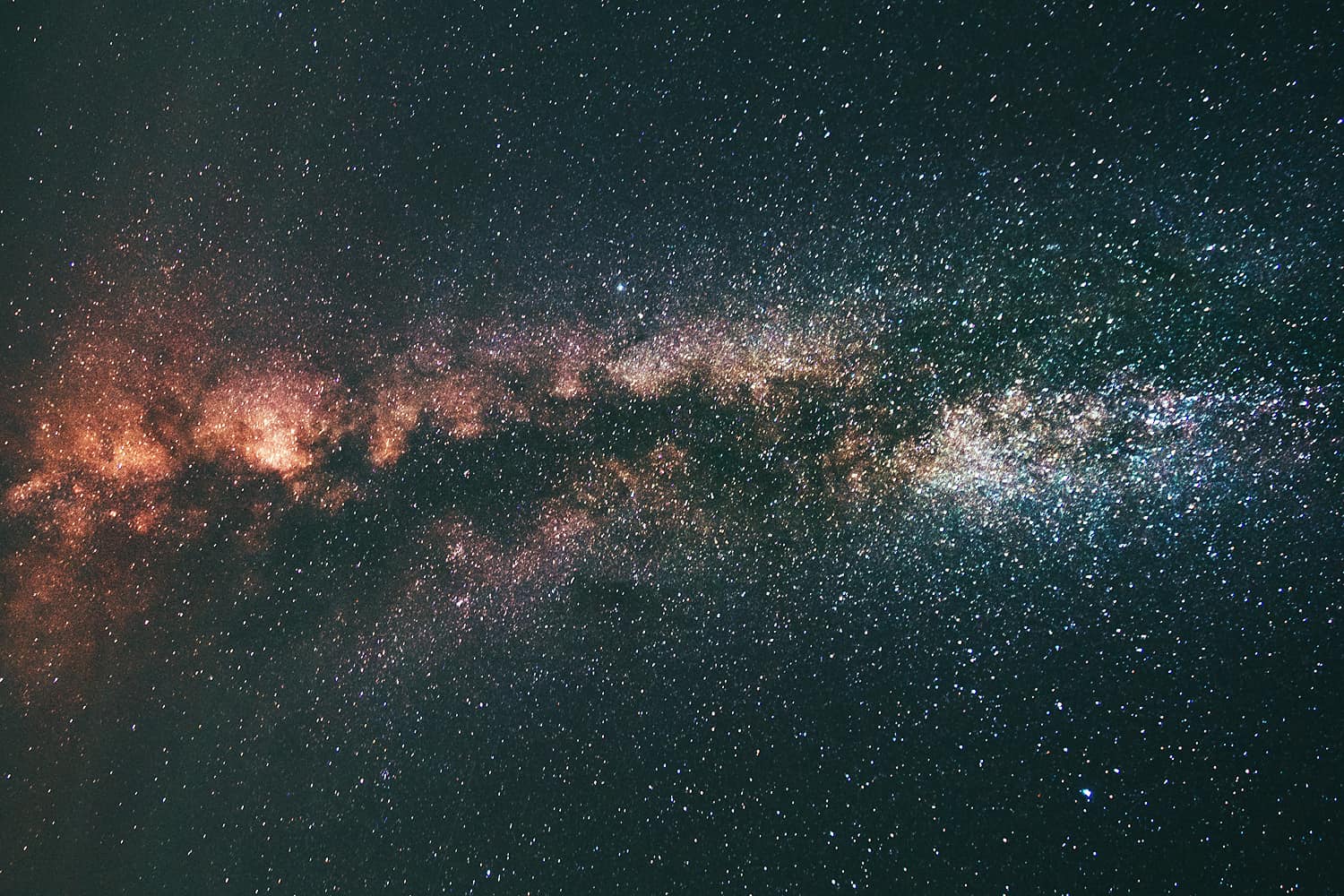 So when is that retrograde?
May 16th to June 29th.

That’s wedding season!
I know! Three of my friends were getting married a couple of years ago at all the wrong times. I said, “There’s a way to get around it. What if you got married on the day I told you to get married?” When a bride tells me she’s getting married in May or June she thinks she’s giving me two months [worth of date options]. But she’s not. She’s giving me eight or nine days because [usually happen] on a Saturday or weekend. But this way I can look at all of the dates.

I’ll have them get married at City Hall or in their home. I pick the day. They never tell their parents or their friends. In the eyes of astrology  — and New York state or whatever — they got married on that day. But nobody knows about it. And they go on and have their beautiful wedding on the retrograde of Venus, Mars, or Mercury. It’s fine because they’re just going back to have the big party. It really helps. Because if you get married with Venus in retrograde the affection could cool off in time dramatically.

What happens when Mars goes retrograde?
Mars is just as bad. Mars retrograde will be from September 9th to November 16th. And that’s the whole fall. That’s a time that sex will be terrible because Mars rules sex. You don’t want to get married with Mars in retrograde. That will cool off dramatically! But also it’s not good to do a product launch. I’m redoing my app now before all these retrogrades. You don’t want to do anything that’s competitive. If you want to be the best and  you want to launch something then you have to do it when Mars is going direct. Because Mars is the warrior, he’s a competitive person, and you need Mars on your side.

The Venus ET Fleur x Susan Miller Zodiac collection is available now. Each bouquet retails for $169. Click here to check out Miller’s predictions — and her flower choice — for your sign.

Here’s Your 2020 Horoscope According to Famed...