Who Are the Surprise Performers at the Tory Sport Opening? 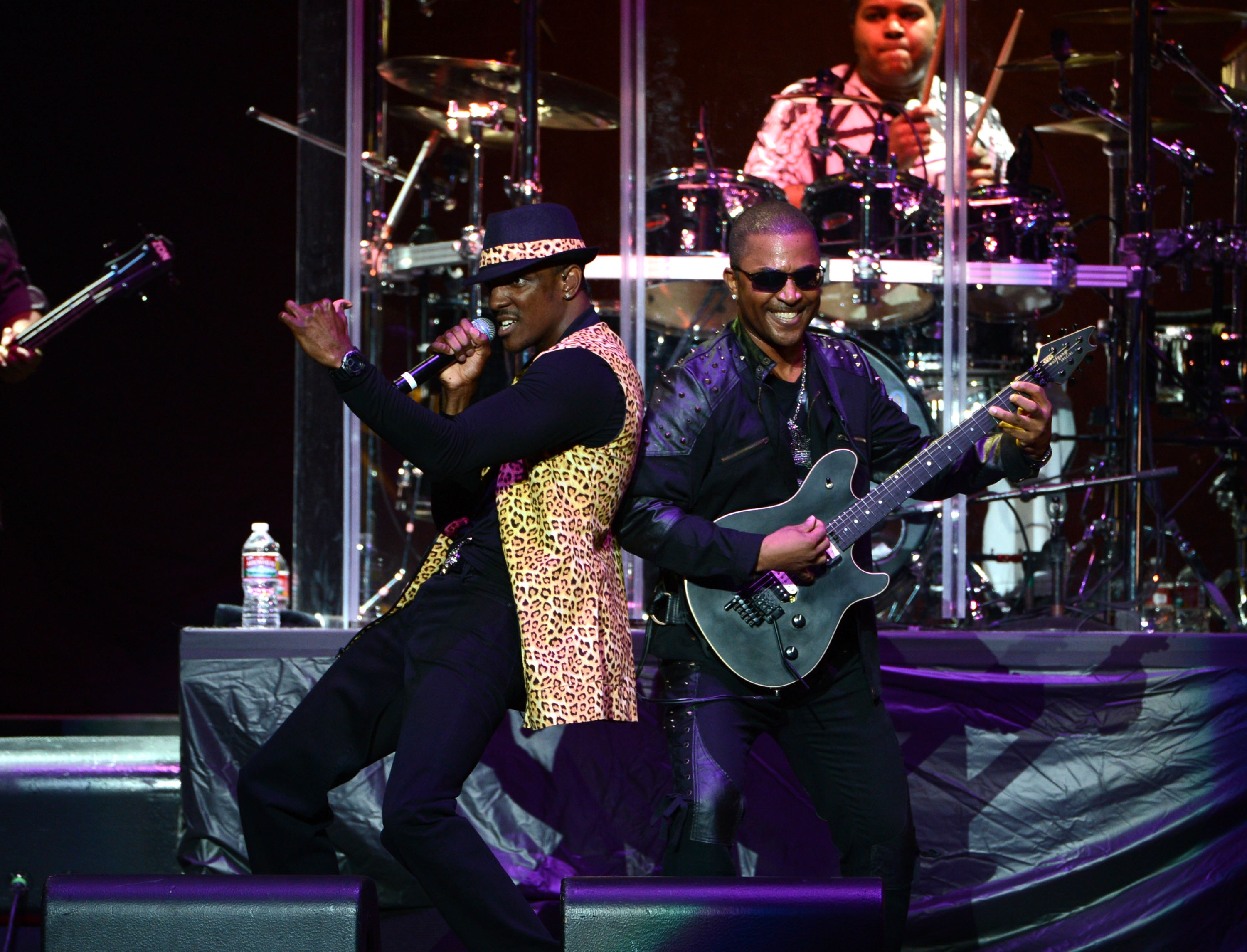 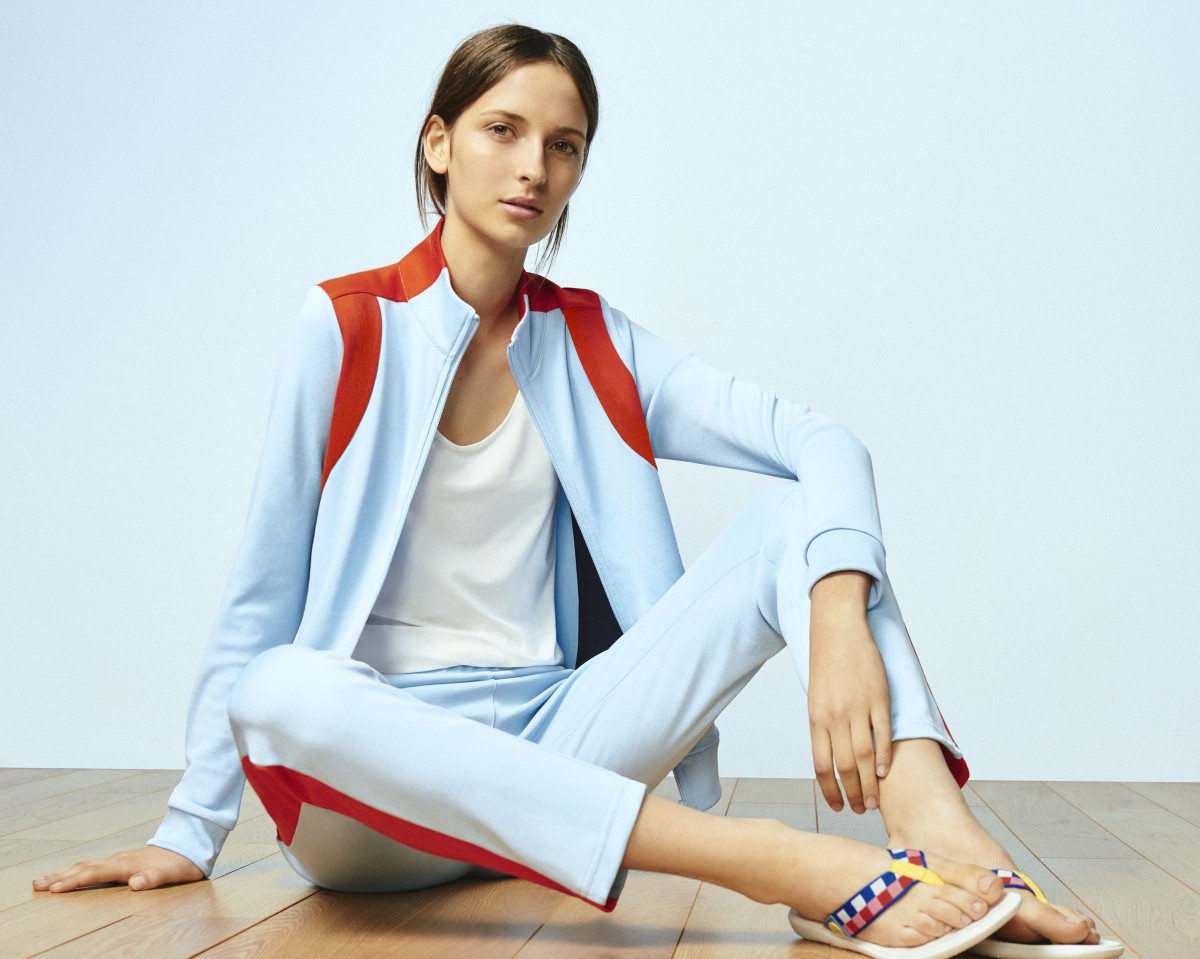 The first permanent standalone Tory Sport store opens in New York City tomorrow evening and the brand is kicking things off with a party at the new digs. Expected are Tory Burch (obvi), Ashley Greene, Camilla Belle, Narciso Rodriquez, Misha Nonoo, Kate Foley, Gigi Mortimer, and an epic blast from the past “surprise” performance. Burch has lined up legendary group Kool & The Gang, perhaps best known for wedding fave “Celebration,” to perform a few songs. Other hits from the group over the years are “Ladies Night,” “Fresh,” and “Get Down On It” and according to Wikipedia they’ve sold 70 million albums worldwide. The evening will keep things in the family with Robert ‘Kool’ Bell’s son Prince Hakim serving as the DJ. We’re told to be there no later than 7:45 p.m. 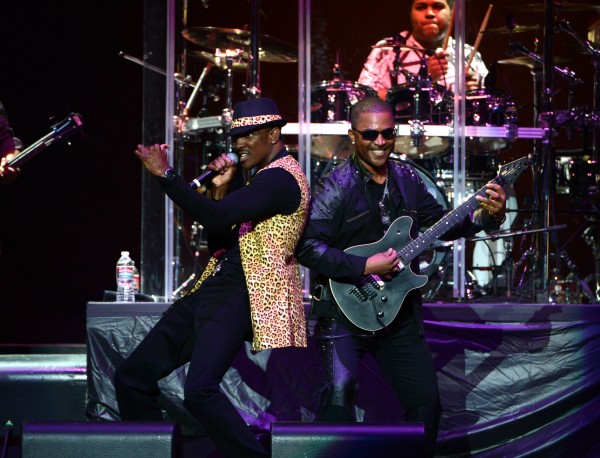 The Flack Files, Vol. 15: Beauty Publicists, This One’s for You!