Succeeding in the Digital Space: A Primer with Bill Wackermann 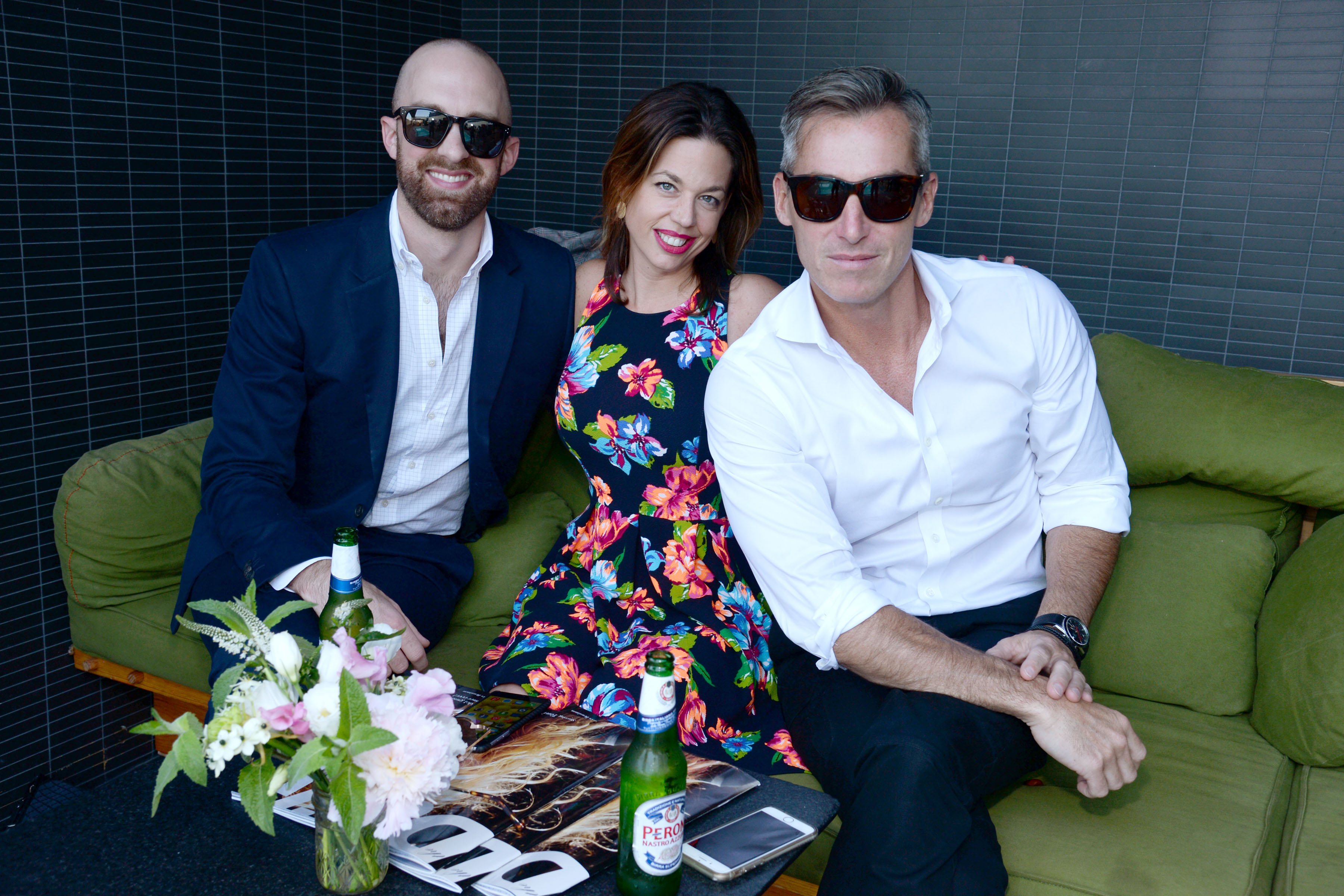 It’s no secret that the past few weeks have been depressing and distressing to the media world. But fear not, says Condé Nast Traveler publisher and chief revenue officer Bill Wackermann: There really is a way to earn serious revenue in the digital space. Just take his title, which has significantly grown its digital revenue since his arrival in 2013. (For a little context, cntraveler.com earns 4 million uniques a month, which places it in the bottom third of Condé Nast’s websites, traffic-wise—but its revenue has grown 85 percent over 2014). We interrupted him mid-Atlantic, where he and his sales and marketing teams are on a cruise to both celebrate and plot their plans for 2016, for a bit of intel. Take notes…

Hi, Bill. What prompted the cruise?
We had an incredible year in 2015, and we realized that 85 percent of our staff had never been on one, even though it’s one of our largest travel ad categories. So we made a decision to take our team on a Royal Carribean cruise. We’re cruising out of Florida for the next three days—it’s our national sales meeting. It’s amazing. It’s been a long day—our meetings started at 7:30 this morning—and we go and go until 8 tonight. We’re doing workout sessions, digital training—everything’s about building for 2016.

How important is digital to you, personally?
Over the last two years, it’s been one of the accomplishments of the organization that I’m most proud of. It started with my own curiosity—thinking, What are my advertisers doing, and what are they interested in? Digital, for us, is leading our success in 2015 in a really powerful way. Over the last two years, we have quadrupled our digital revenue and our uniques on the edit side with Pilar [Guzman]. It’s been really important, and for us, that makes sense—the statistic that I use is that 68 percent of social media posts are travel-related. We have such permission to be in this space in a powerful way.

You’ve achieved this despite the fact that Traveler’s uniques are lower than many titles at Condé Nast.
What we really take to market is two things. First, it’s a visual engagement story, because Traveler is an amazing backdrop for so many brands, whether you’re a watch company or Land Rover. And the audience is unique. [Traveler] is interesting both to the currently affluent and to millenials in different ways. Travel is not what it used to be. The world has gotten to be a much smaller place. The rich are getting younger, and that’s playing well for us. There’s such a global sensibility in how people are viewing both the narrative they want to tell—their own stories—and how they look at the world. We’re well-positioned in the market.

There’s so much buzz about mobile. Is desktop becoming less relevant?
The way that our consumer is using mobile and desktop is a little bit different. You’re using your desktop when you’re in the planning phase. And when you’re on the ground, in a place, you’re using mobile to access immediate information on restaurants, bars, museums, and culture. We actually see the usability of those products as compatible with one another. They’re not actually competing—they’re complimentary.

Do you sell the Traveler brand across platforms?
There is not one pitch that isn’t fully-integrated. That’s an approach really to the entire country—that has been Bob [Sauerberg]’s leadership in digital; focusing the sales and editorial efforts as integrated on every front. Our entire staff is fully integrated—our entire staff is selling everything. We’re agnostic as to where your ad spend should be: If you want digital, we can give you that. If you want mobile, we can give you that. If you want native, we can come back to you with that. Today, success is defined by the ability to be nimble, and to think creatively. What Condé Nast has that separates it from the marketplace—and Condé Nast Traveler in particular—is the ability to come up with great creative ideas and apply them to different devices or mediums. This year, digital advertising, at $66 billion, surpassed TV advertising for the first time. That gives us a really fair and clear roadmap for where we need to be spending our time.

The obvious question: We hear so much about print dying, and the answer used to be a resounding ‘No.’ And yet…
Affluent people still love their print magazines, and I think they’ll become more book-like—they’ll feel luxurious. We’ve started to upgrade Traveler in the past year with paper stock and trim size. There are plenty of advertisers that like print, too. We’ve grown our business by brands like Bottega Veneta, Céline, and David Yurman—by September, we were up 20 percent in print advertising. There’s a market, for sure. In the future, is there going to be a [print] market like the one we had 20 years ago? I don’t think so; I think the world is changing. But in certain segments of the market, there is still growth.