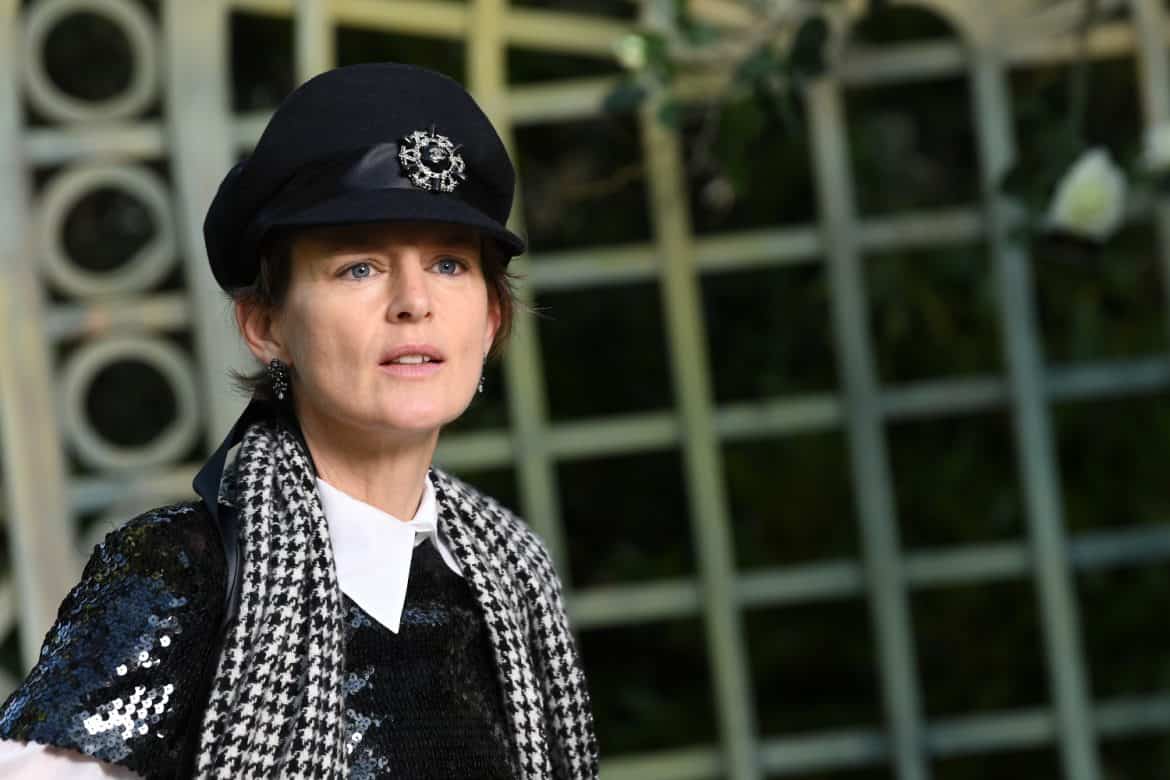 Scottish model Stella Tennant, who died five days after her 50th birthday in December, took her own life, according to her grieving family. In a statement to The Telegraph they newspaper confirmed that the mom-of-four had been struggling with her mental health for some time.

Her family said, “We have been humbled by the outpouring of messages of sympathy and support since Stella died. She was a beautiful soul, adored by a close family and good friends, a sensitive and talented woman whose creativity, intelligence and humor touched so many.

“Stella had been unwell for some time. So it is a matter of our deepest sorrow and despair that she felt unable to go on, despite the love of those closest to her. In grieving Stella’s loss, her family renews a heartfelt request that respect for their privacy should continue.”

The aristocratic supermodel, who is the granddaughter of the 11th Duke of Devonshire, Andrew Cavendish, is remembered as one of the most prolific models of the 1990s. 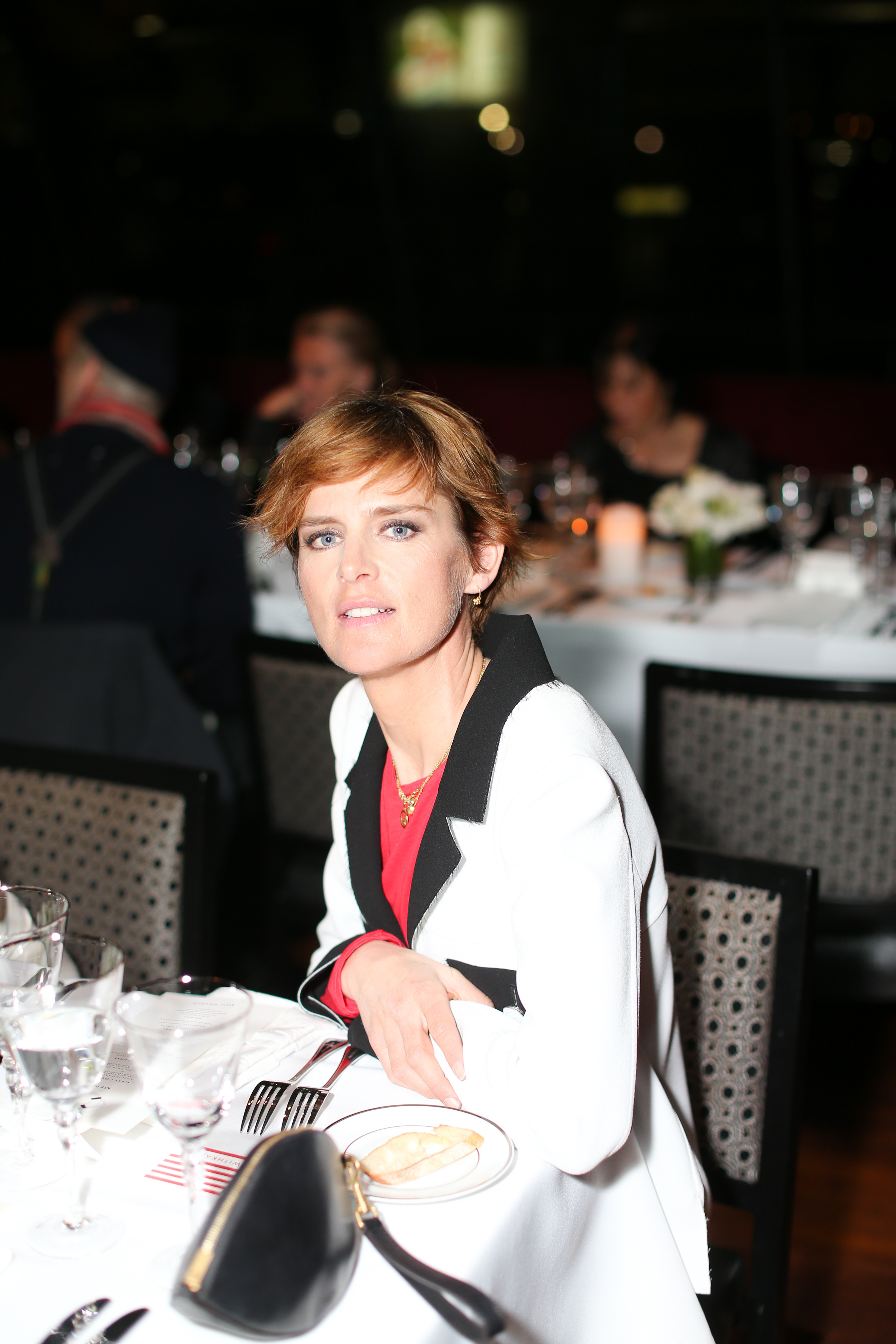 Tennant married French-born photographer turned osteopath David Lasnet in 1999 and the couple have four children together: Iris, 15, Jasmine, 17, Cecily, 20, and Marcel, 22. After 21 years of marriage, it was announced in the Daily Mail in August that the had split earlier this year.

The industry muse rose to fame in the early 1990s, modeling for French, British, and Italian Vogue as well as Harper’s Bazaar. She was selected by Karl Lagerfeld to become the new face of Chanel later on in the decade and she also appeared in campaigns for the likes of Calvin Klein, Alexander McQueen, Hermes, Versace, and Burberry. Most recently, she opened the runway show for Valentino Haute Couture this January.

Stella Tennant, my god. This year just takes and takes. Always one of my very favourite models, because she just seemed so kind. I always loved best the photos of her with her kids https://t.co/8KdgPwwULR

Stella Tennant, the coolest of the aristo-models, has died. I’ll never forget seeing her walk in Helmut Lang shows. She defined off-hand chic.

Part of the high-wattage class of supermodels of the 1990s and celebrated for an androgynous look that was instantly iconic, Stella Tennant most recently thrilled the audience when she opened Valentino's haute-couture show in January. At 50 years old, she was far too young. #RIP. pic.twitter.com/qYTxyTCZsp

Stella Tennant represented so many different things throughout her iconic career, never truly stopped working, and will be terribly missed 💔 pic.twitter.com/x0HXTM9Qql

The 2021 Grammys Are Officially Postponed—Here’s Why The SAG Awards Are Unhappy!

Akris Arrives in the Big Apple