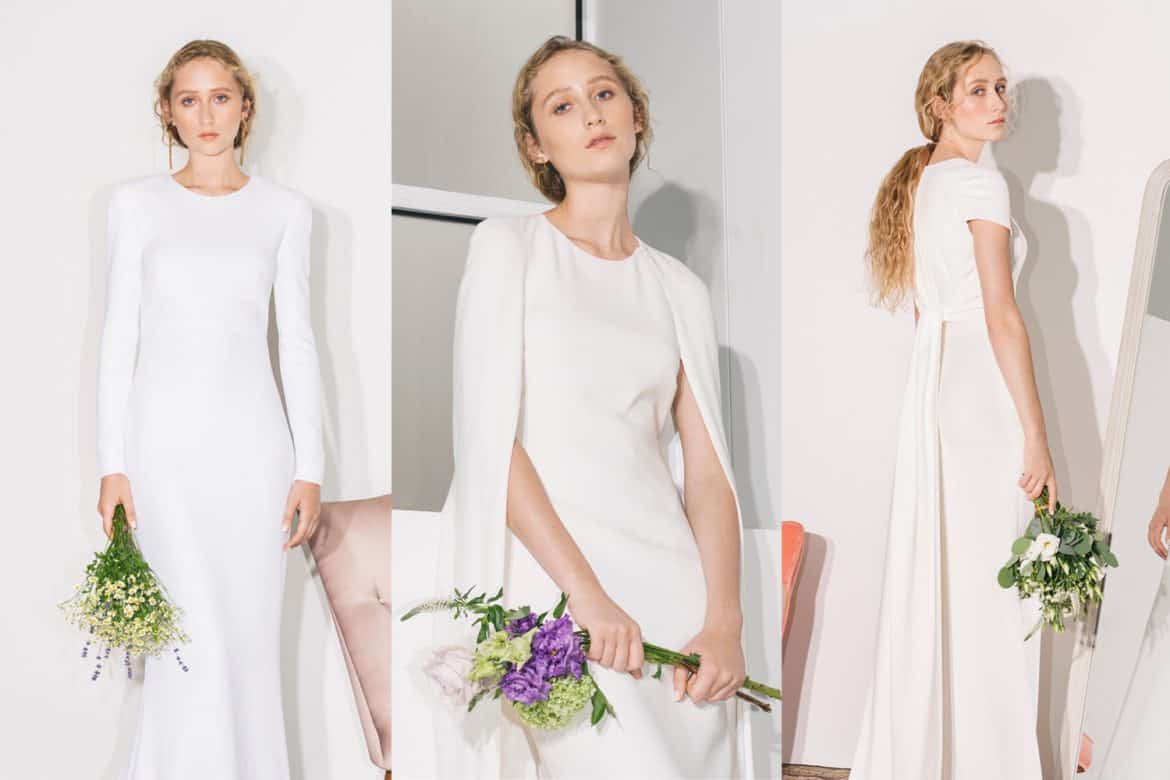 Stella McCartney Launches Bridal
Stella McCartney is finally bringing her inimitable aesthetic to brides everywhere: The designer’s first bridal collection features a variety of sleek, minimalist wares, including a tuxedo and a lace jumpsuit. “It’s something that I feel very passionately about and is very close to my heart,” she said. “I think that in this day and age the wedding day is something very different to how it’s traditionally perceived, and I think that the house of Stella McCartney really represents something a little more effortless.” 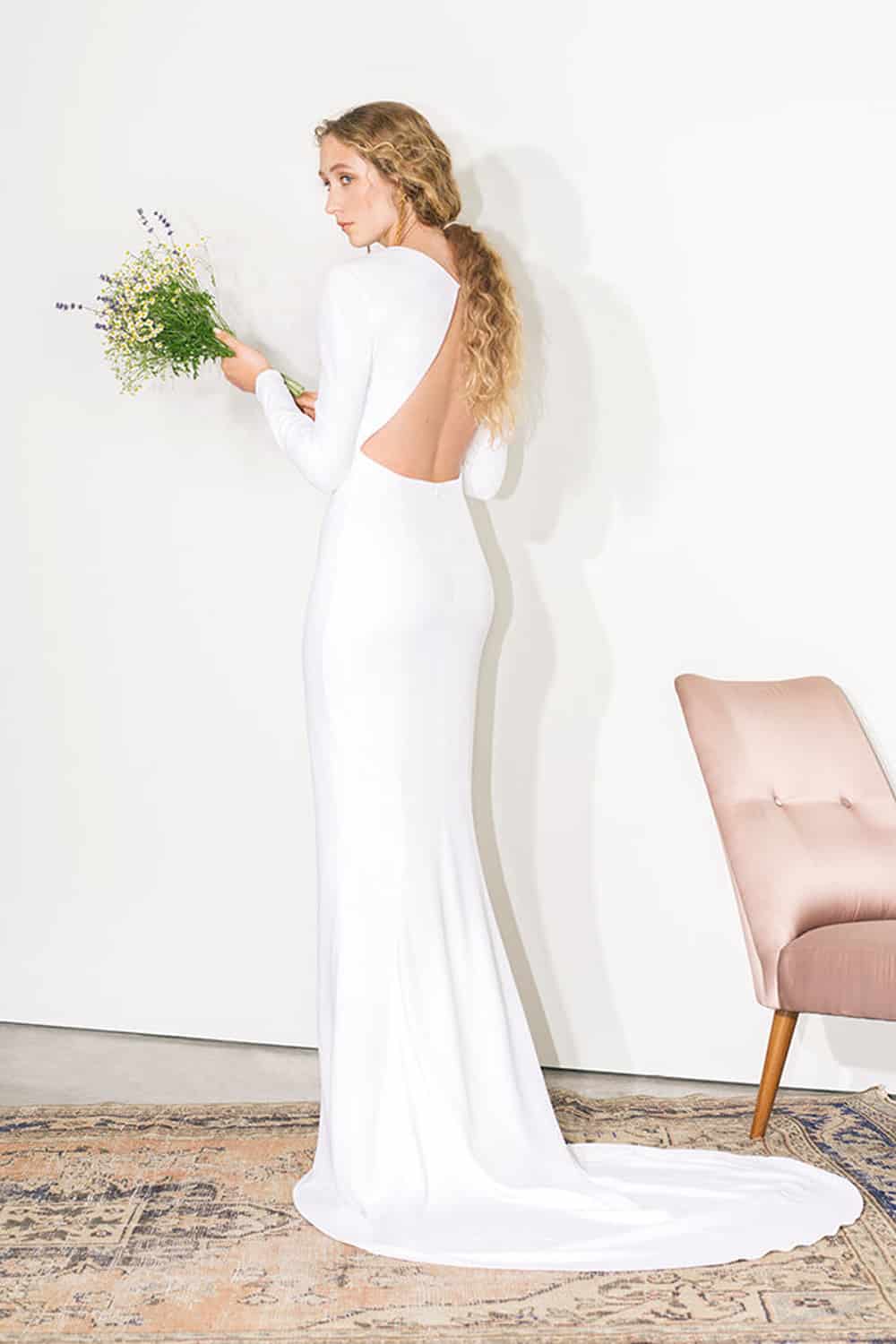 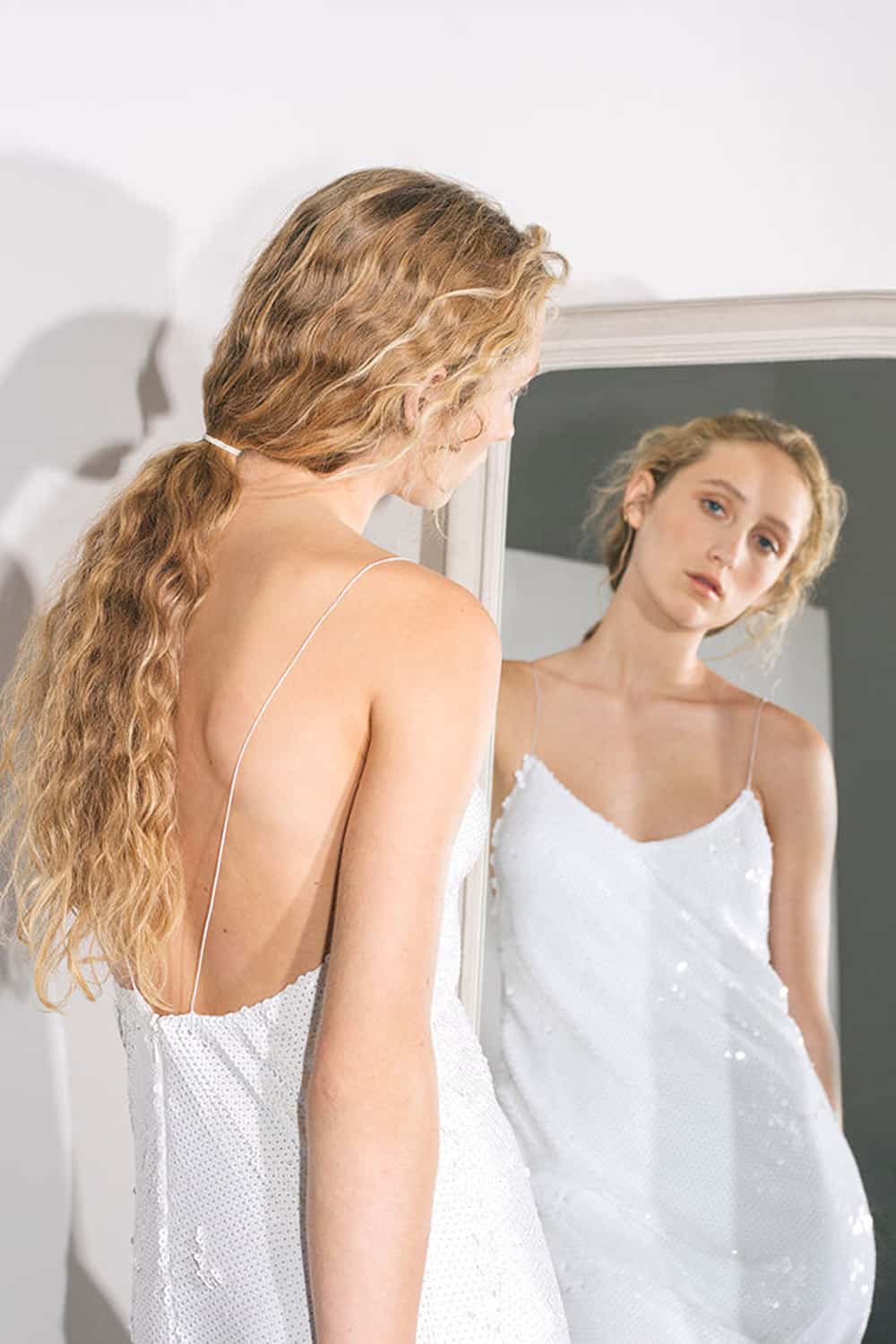 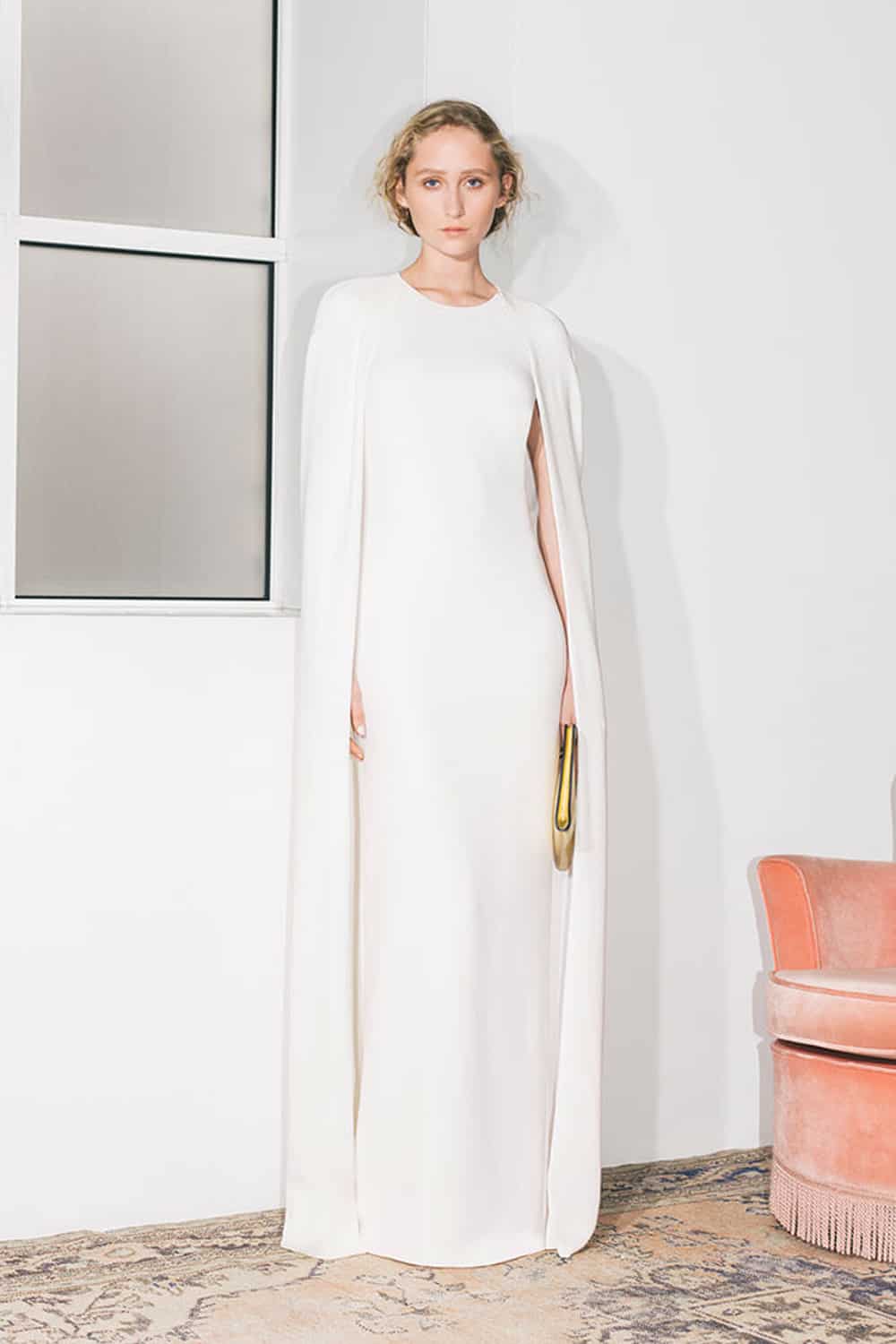 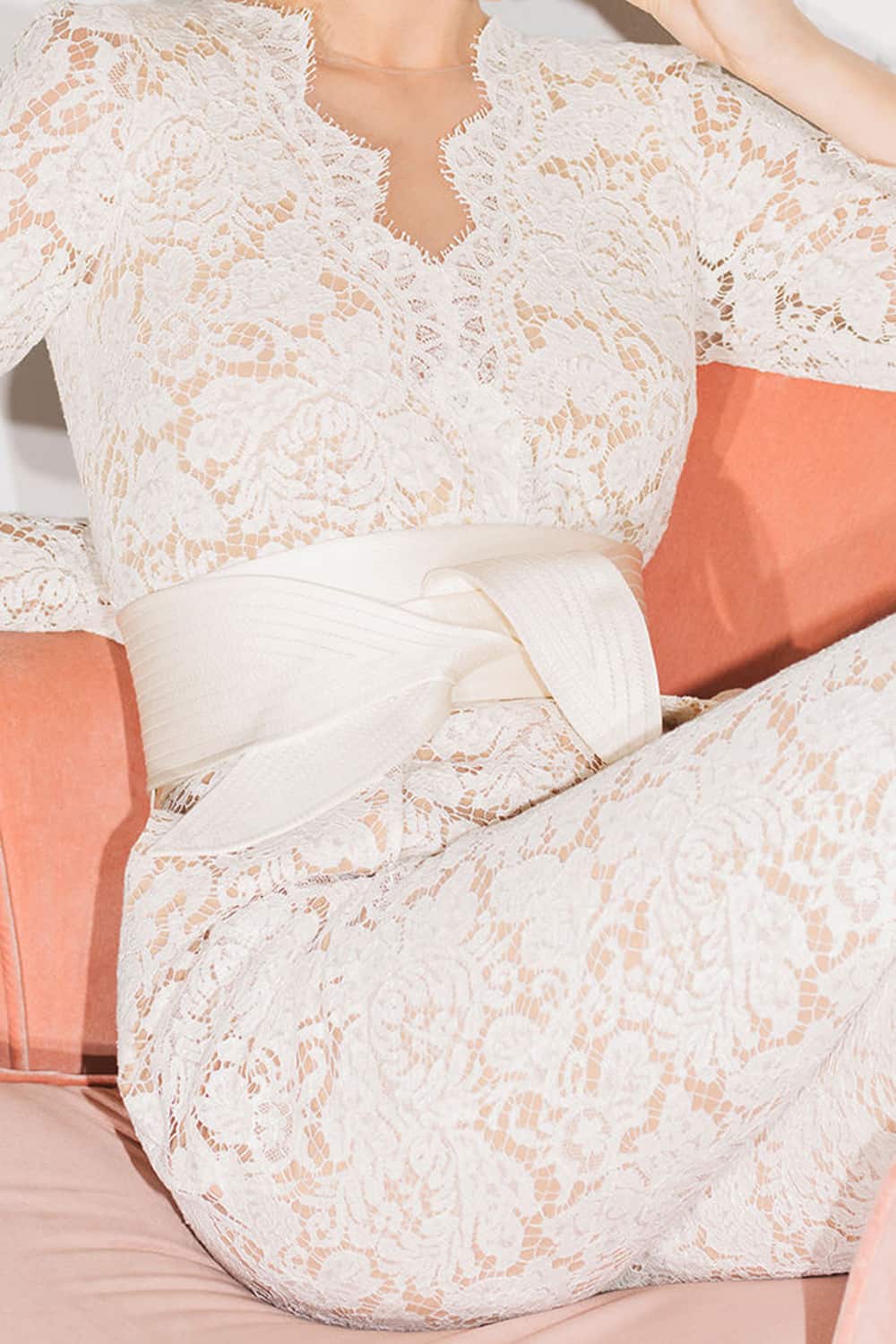 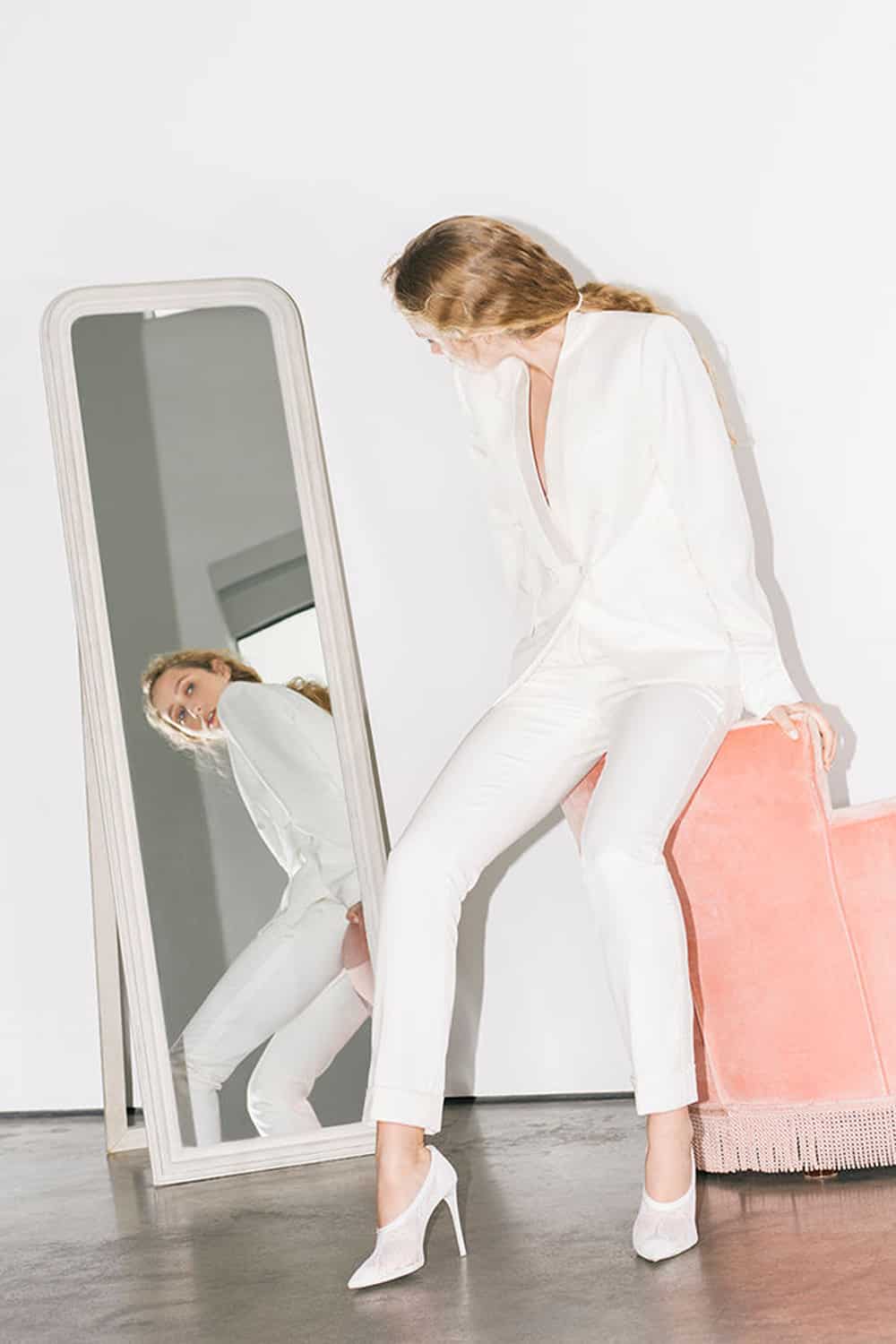 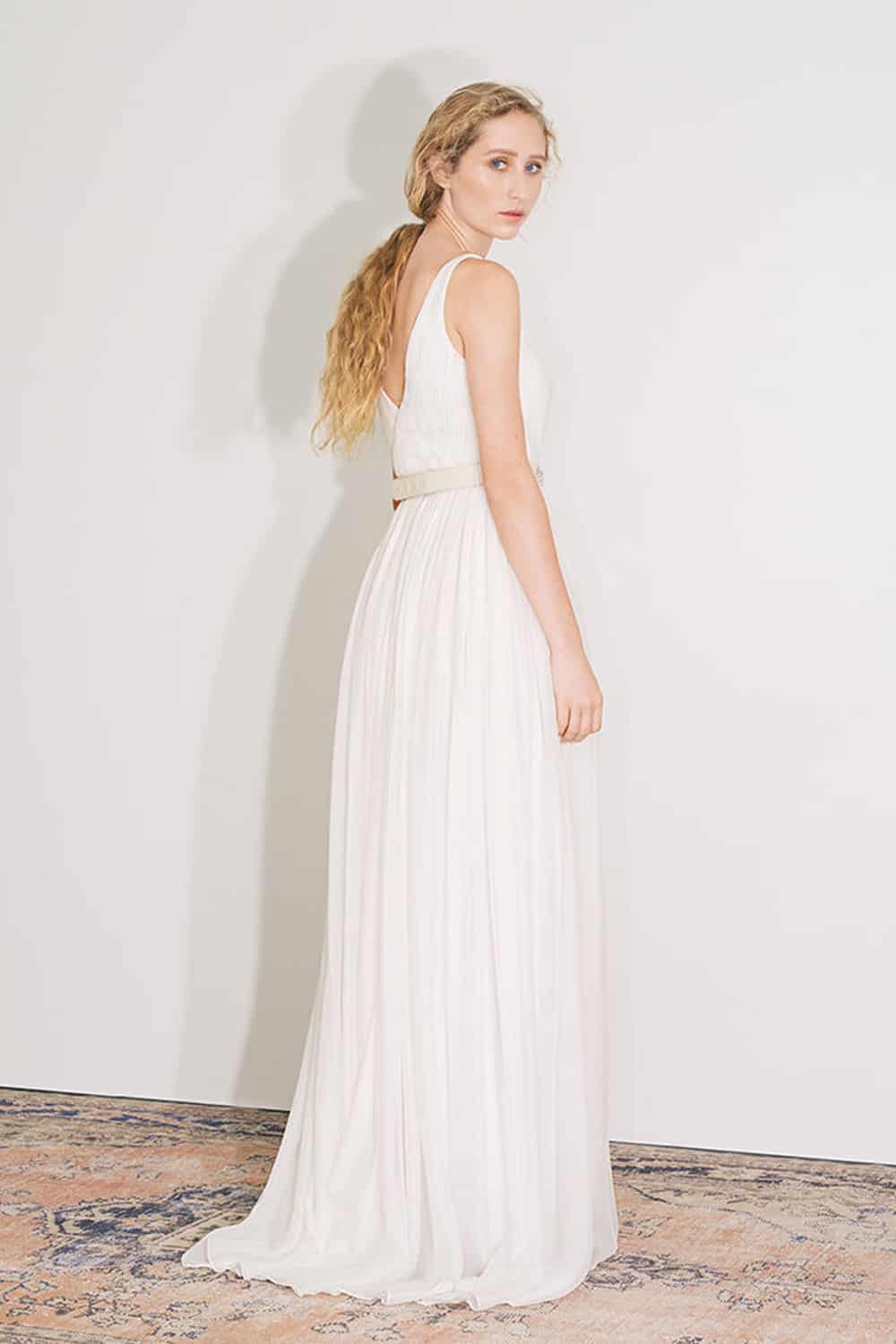 Glamour Fêtes the Women of 2018 (Glamour)
On Monday night, Glamour held its annual Women of the Year awards. Hosted by Aidy Bryant, the ceremony honored women from all walks of life, including Viola Davis, Chrissy Teigen, Janelle Monáe, Senator Kamala Harris, park ranger Betty Reid Soskin, and women’s rights activist Manal Al-Sharif. The Sister Army of 330 women who came forward with stories of sexual abuse at the hands of former USA Gymnastics doctor Larry Nassar, and the March for Our Lives activists were also recognized.

Burberry Releases Its Full Holiday Campaign
After teasing out the cast earlier this month, Burberry has finally released its holiday campaign video. See the stylish short, titled “Close Your Eyes and Think of Christmas,” below: 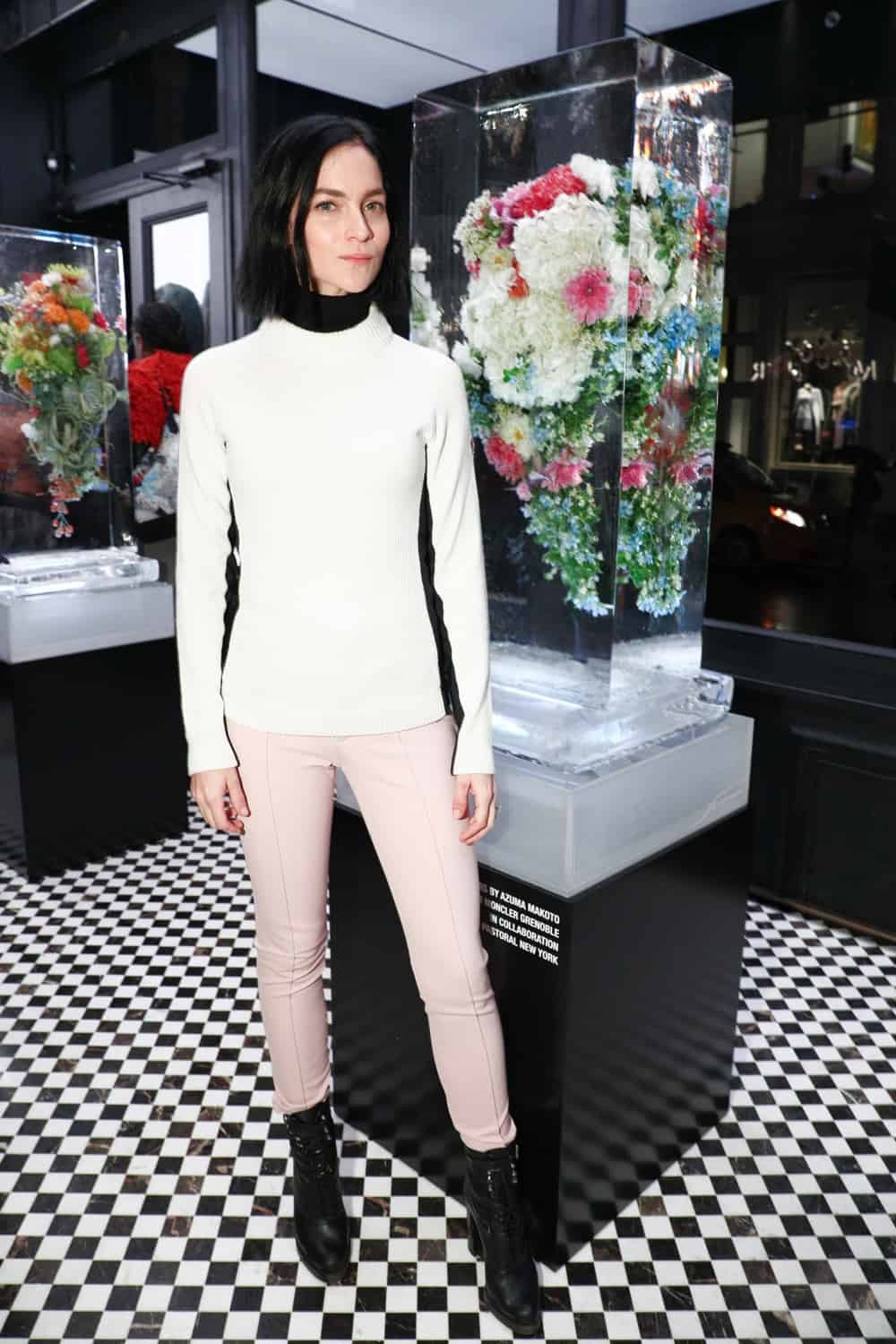 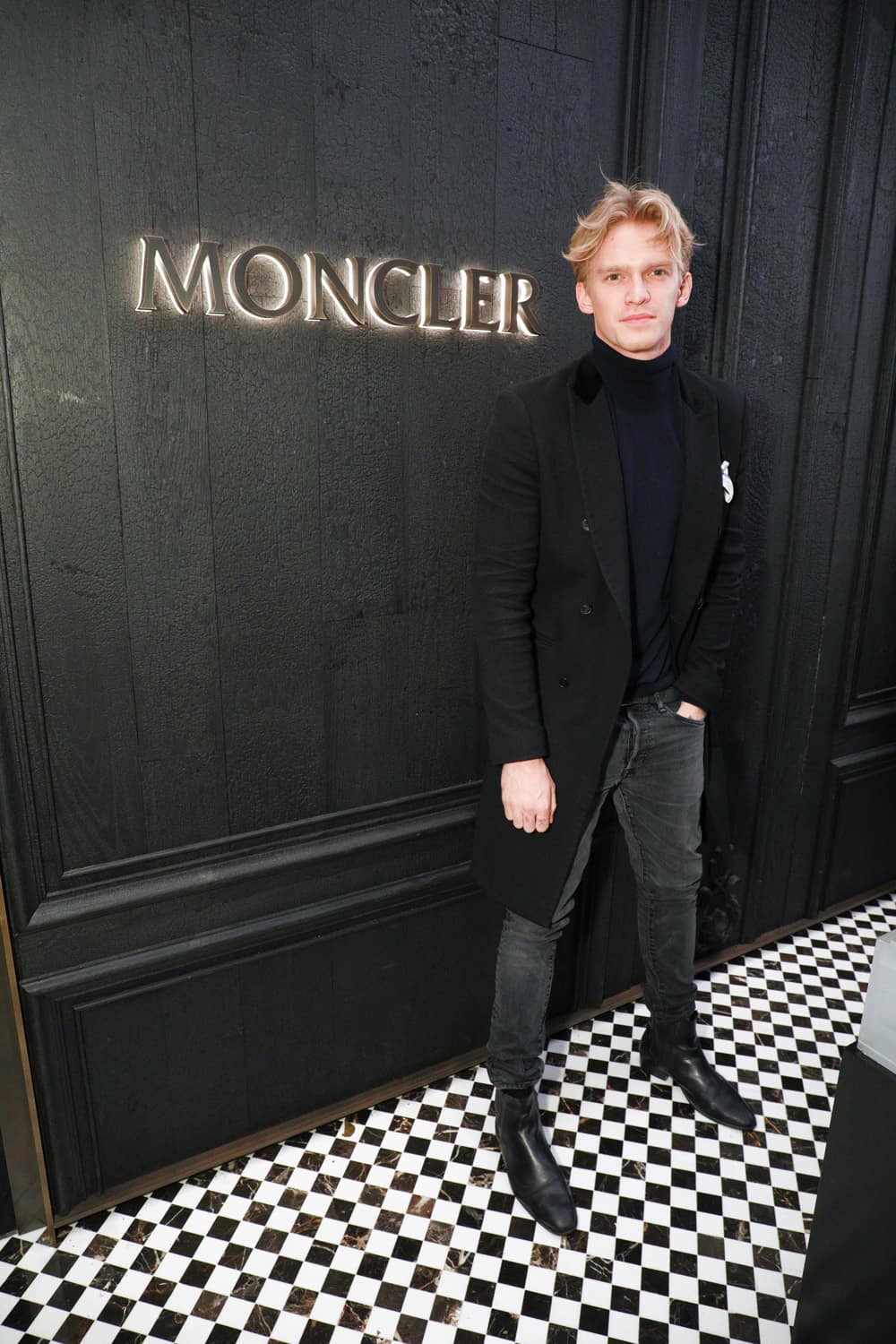 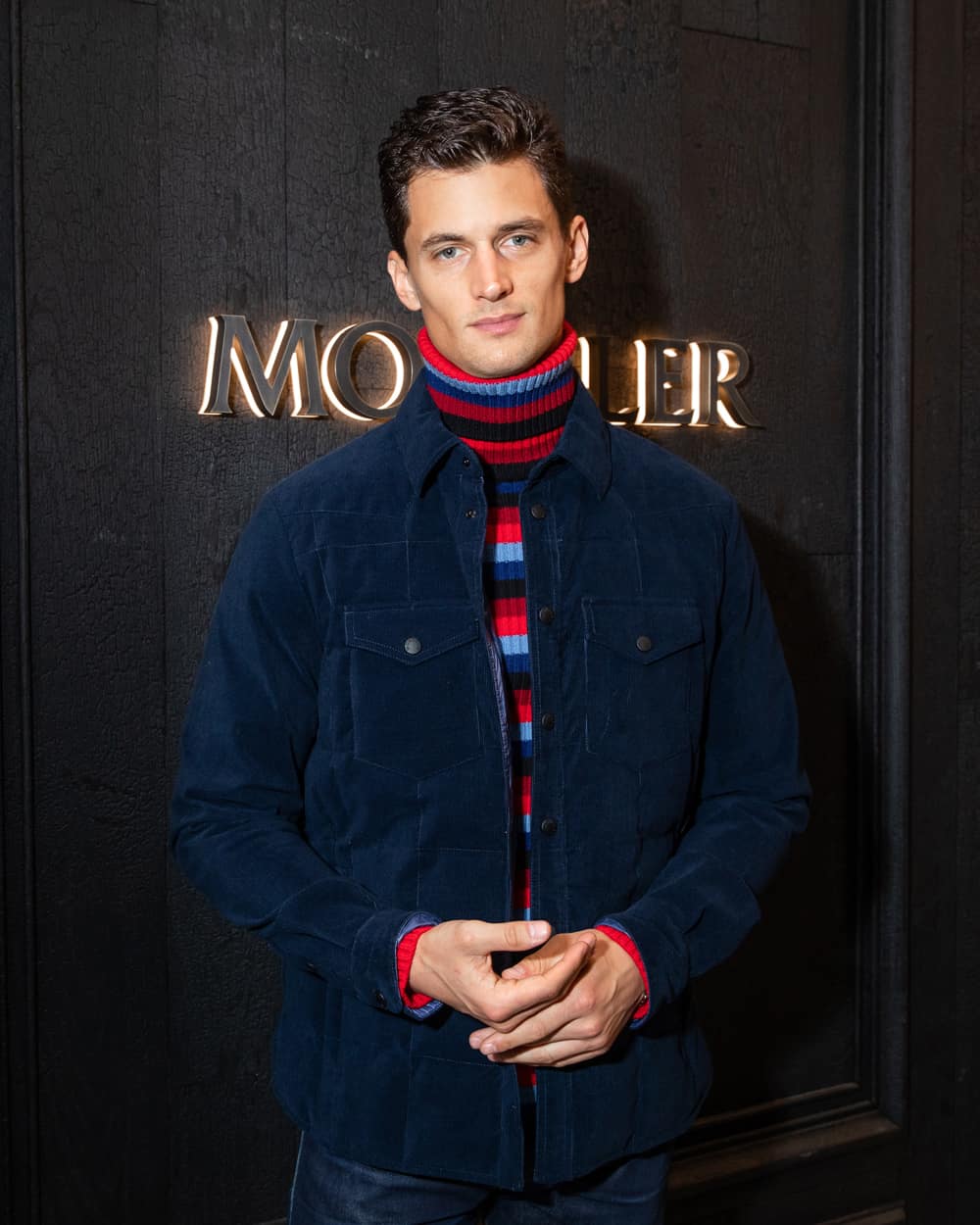 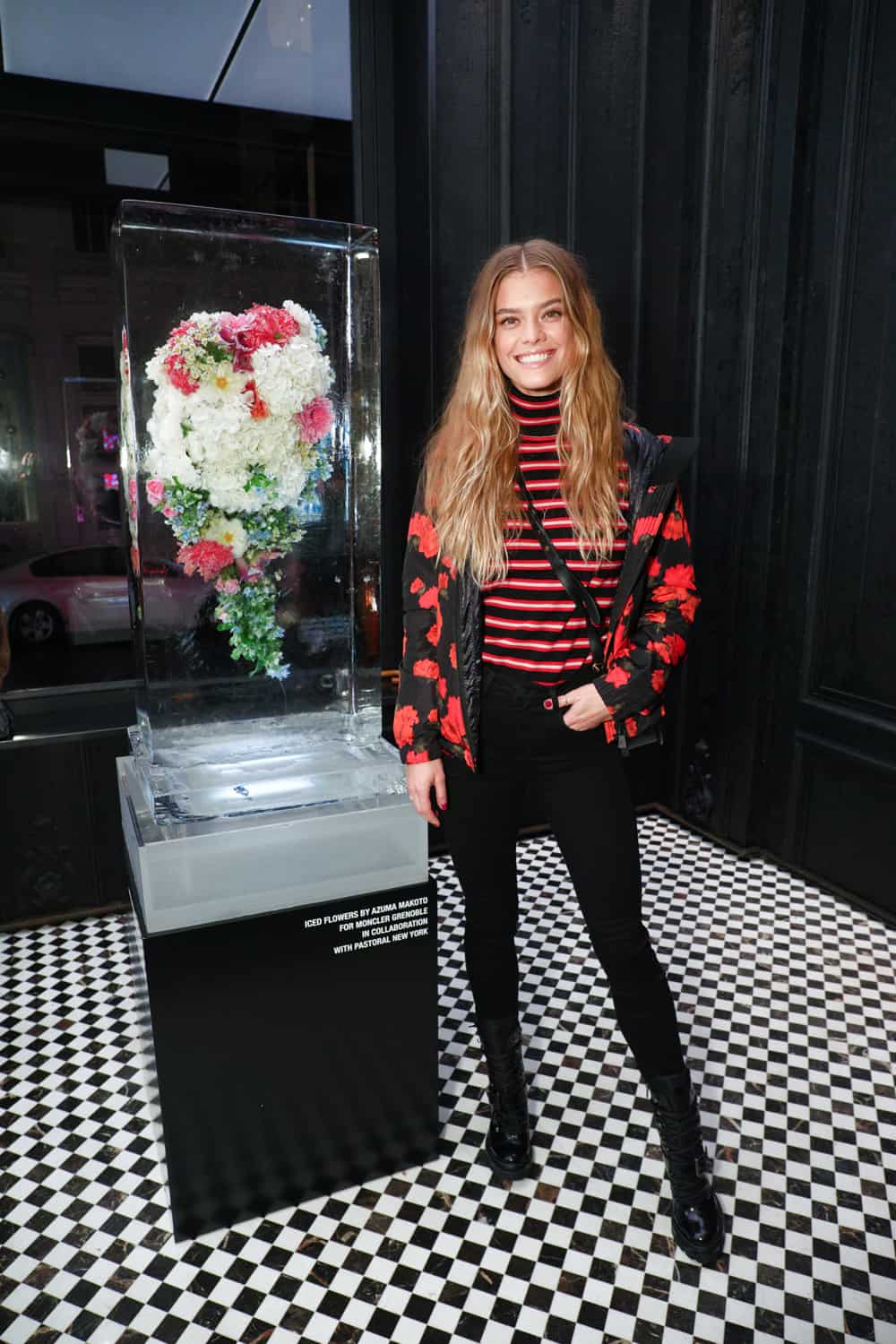 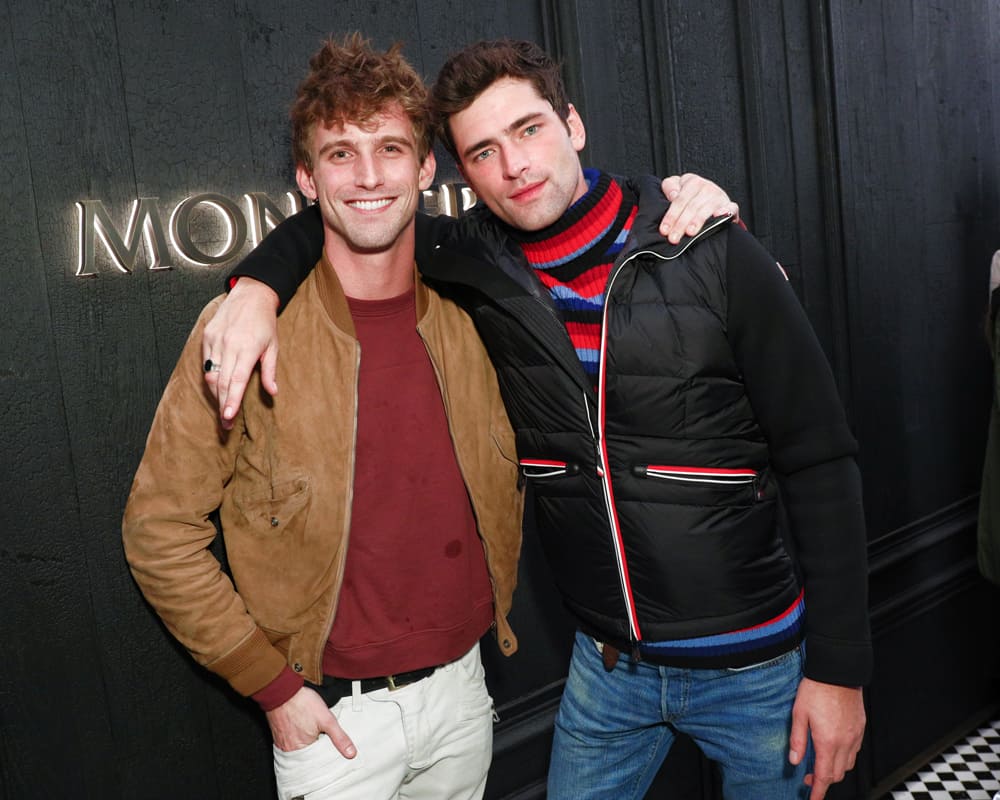 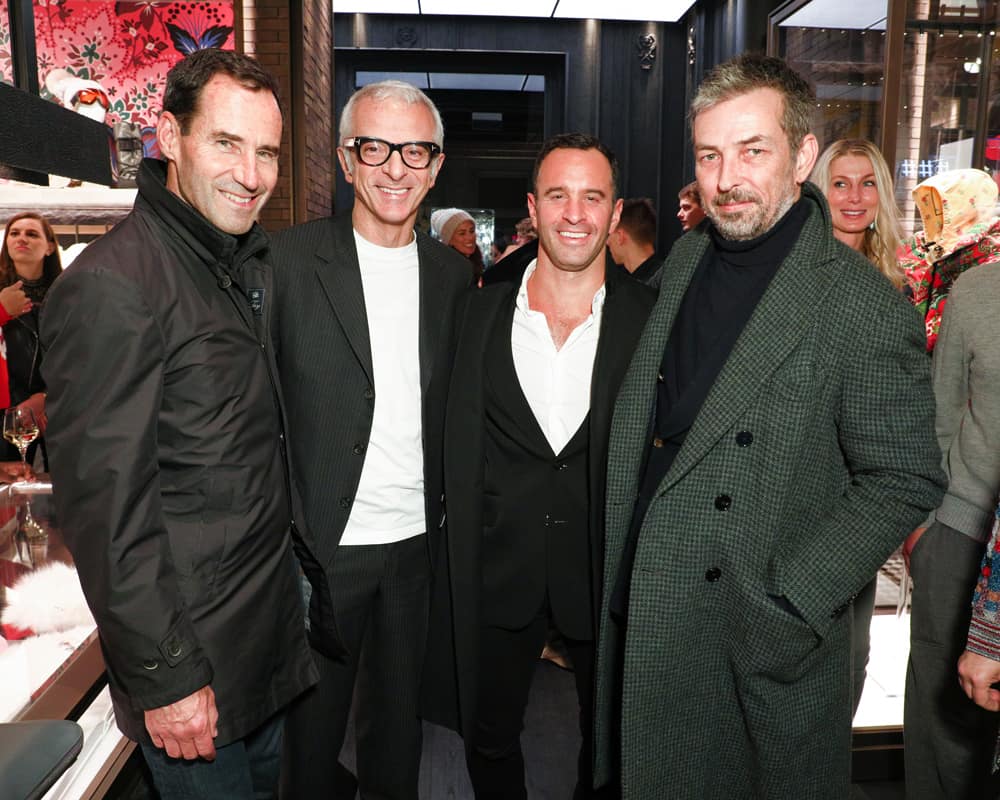 Lilly Pulitzer Celebrates 60 Years with a New Store
Lilly Pulitzer celebrated its 60 anniversary over the weekend by unveiling a new boutique in its hometown of Palm Beach. The festivities included a pink carpet and a fashion show that showcased the Resort 2018 and Spring 2019 collections. 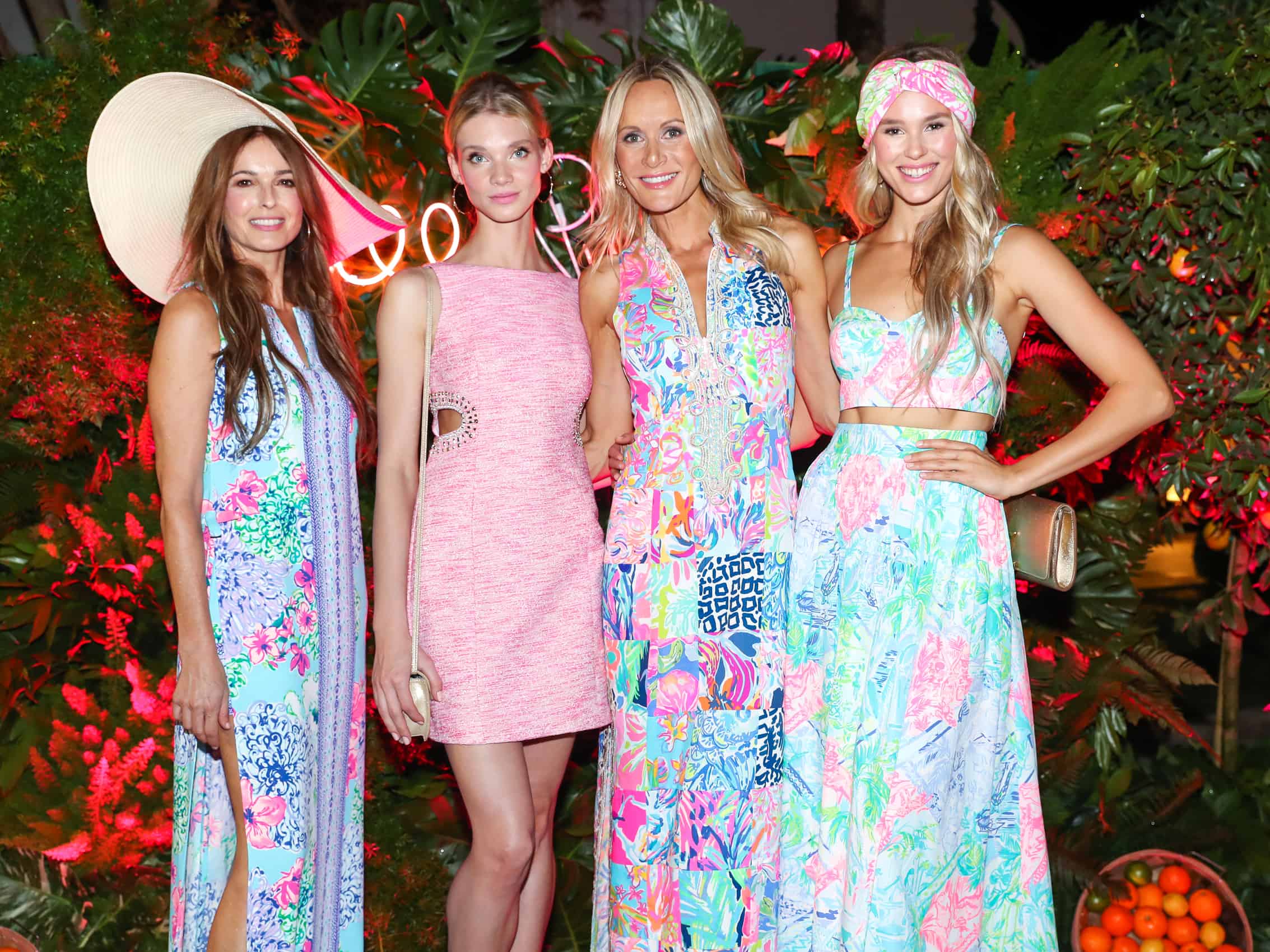 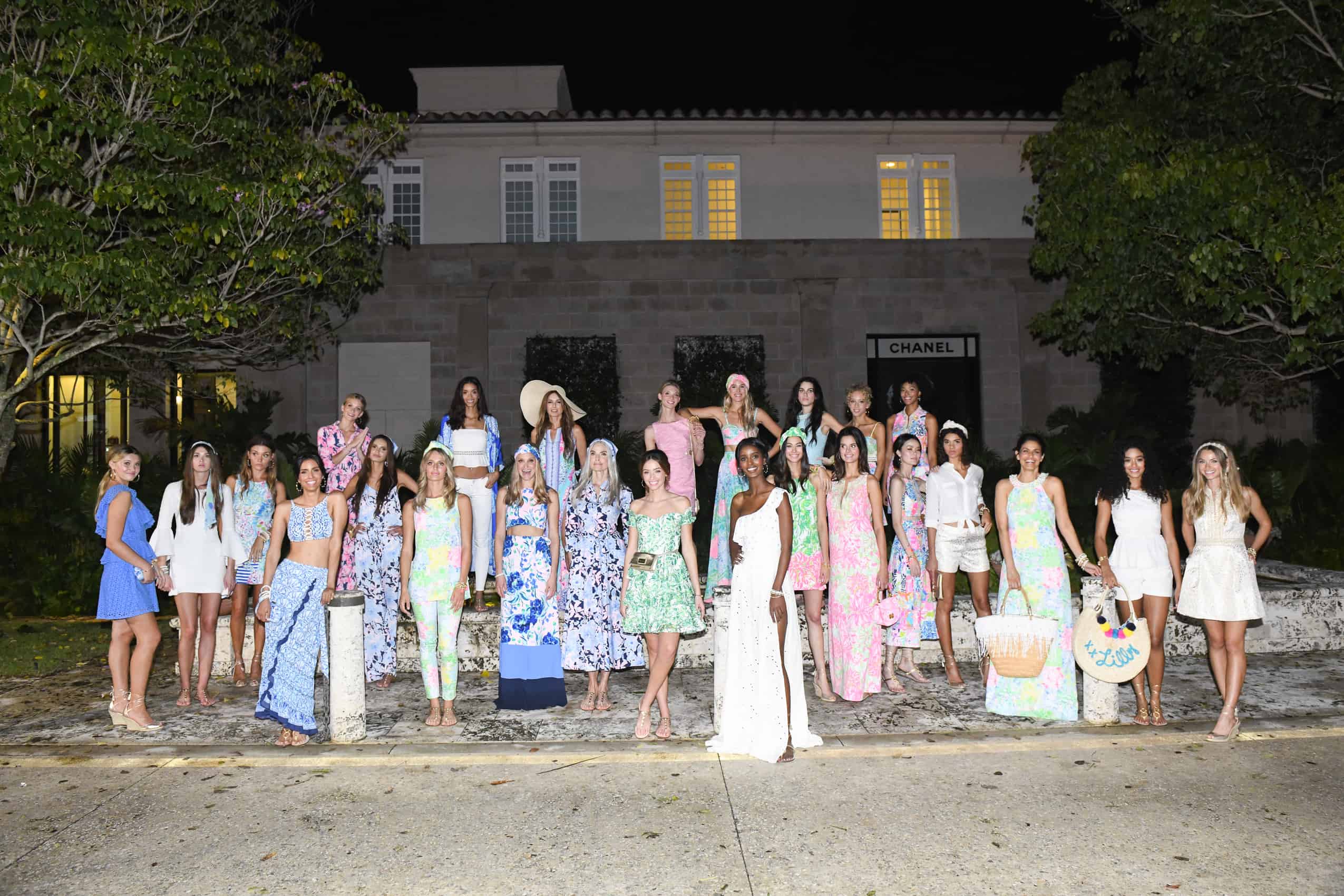 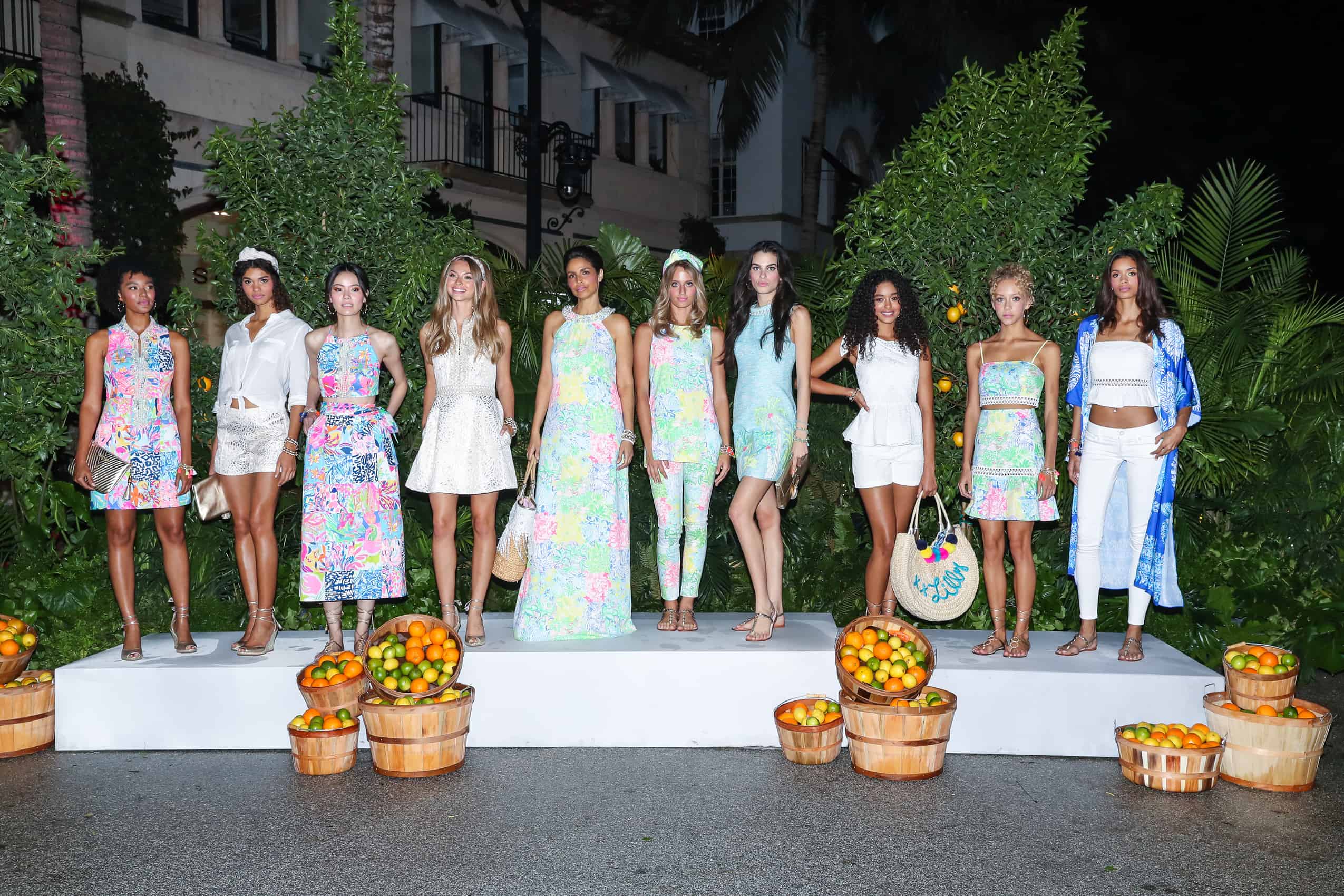 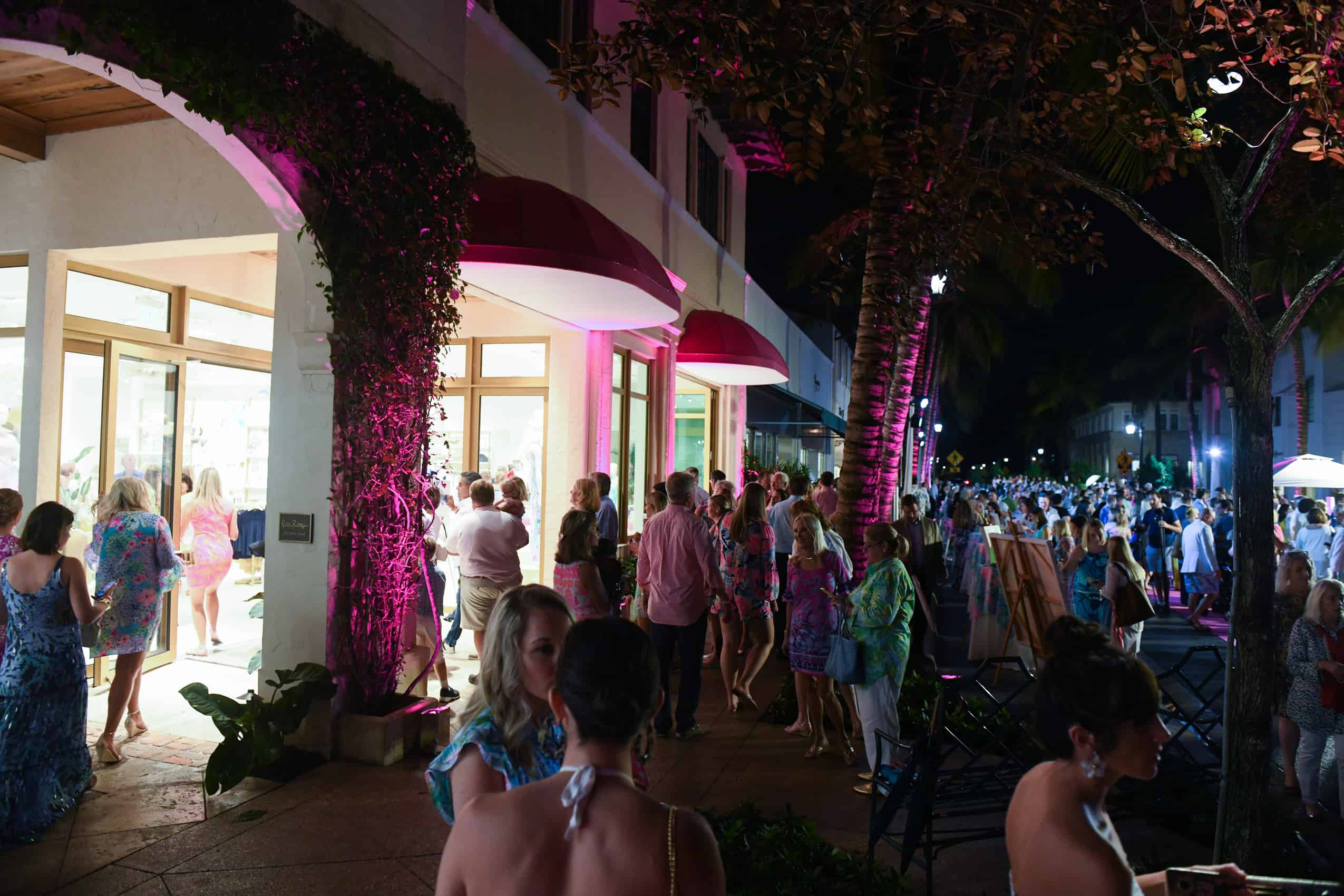 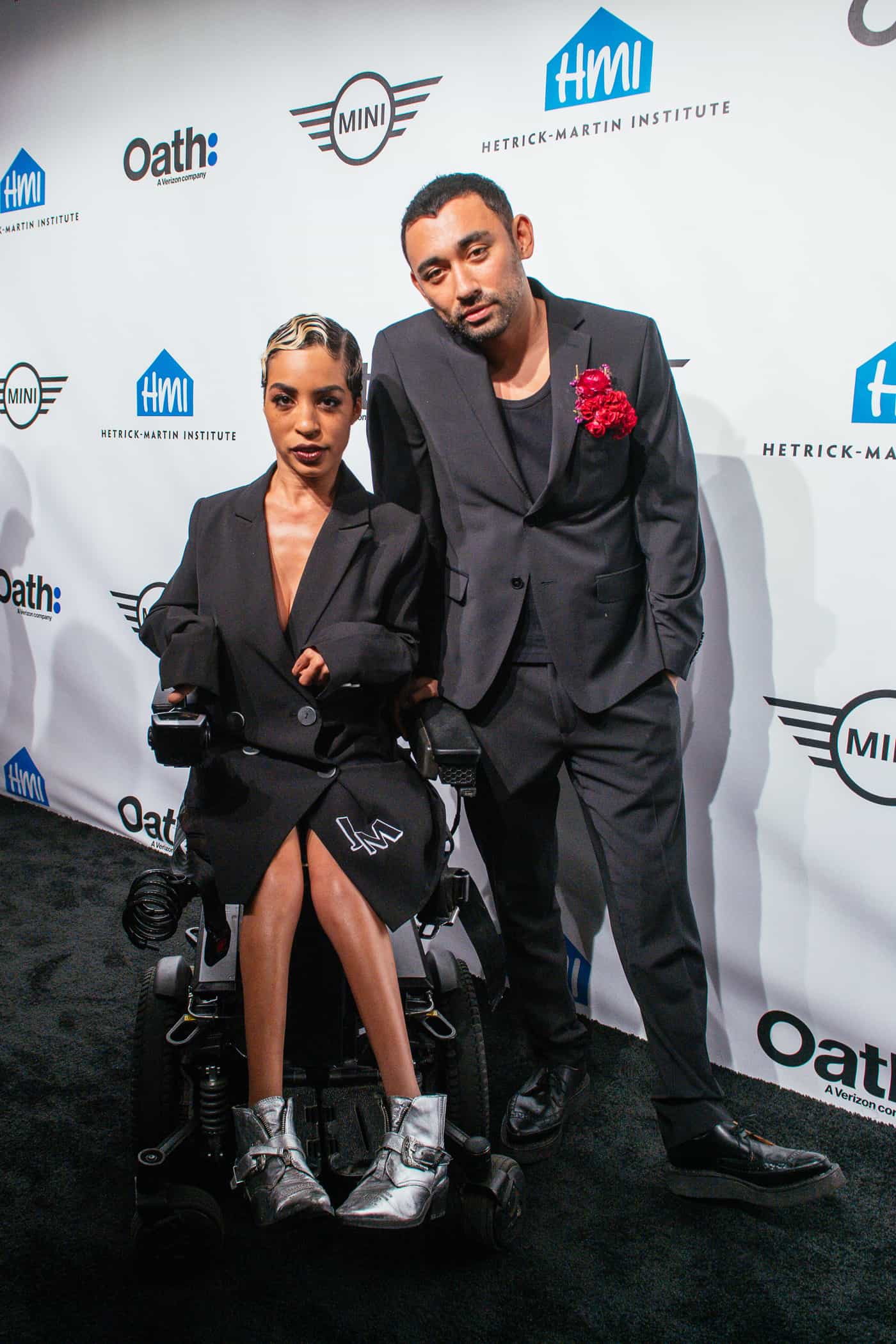 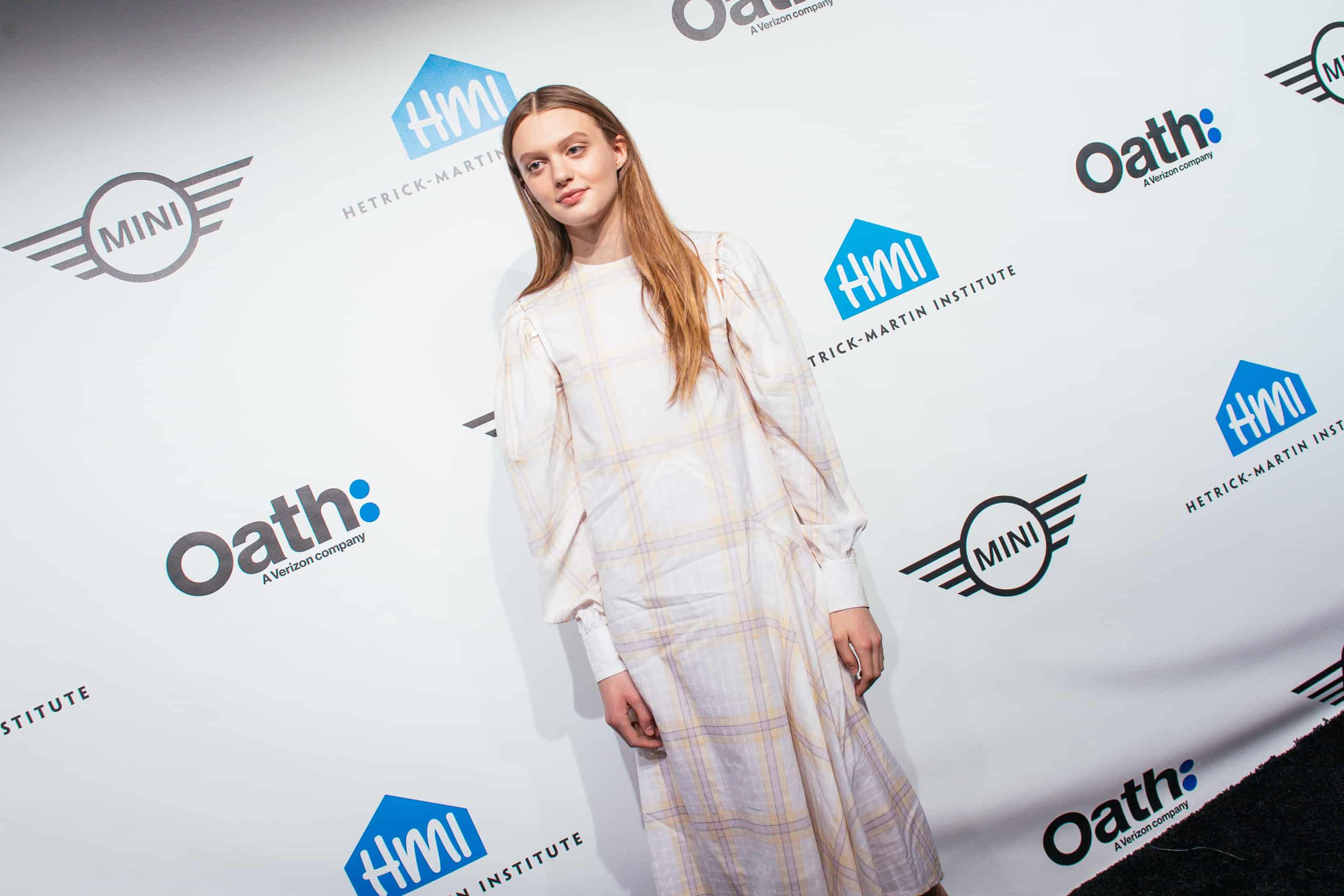 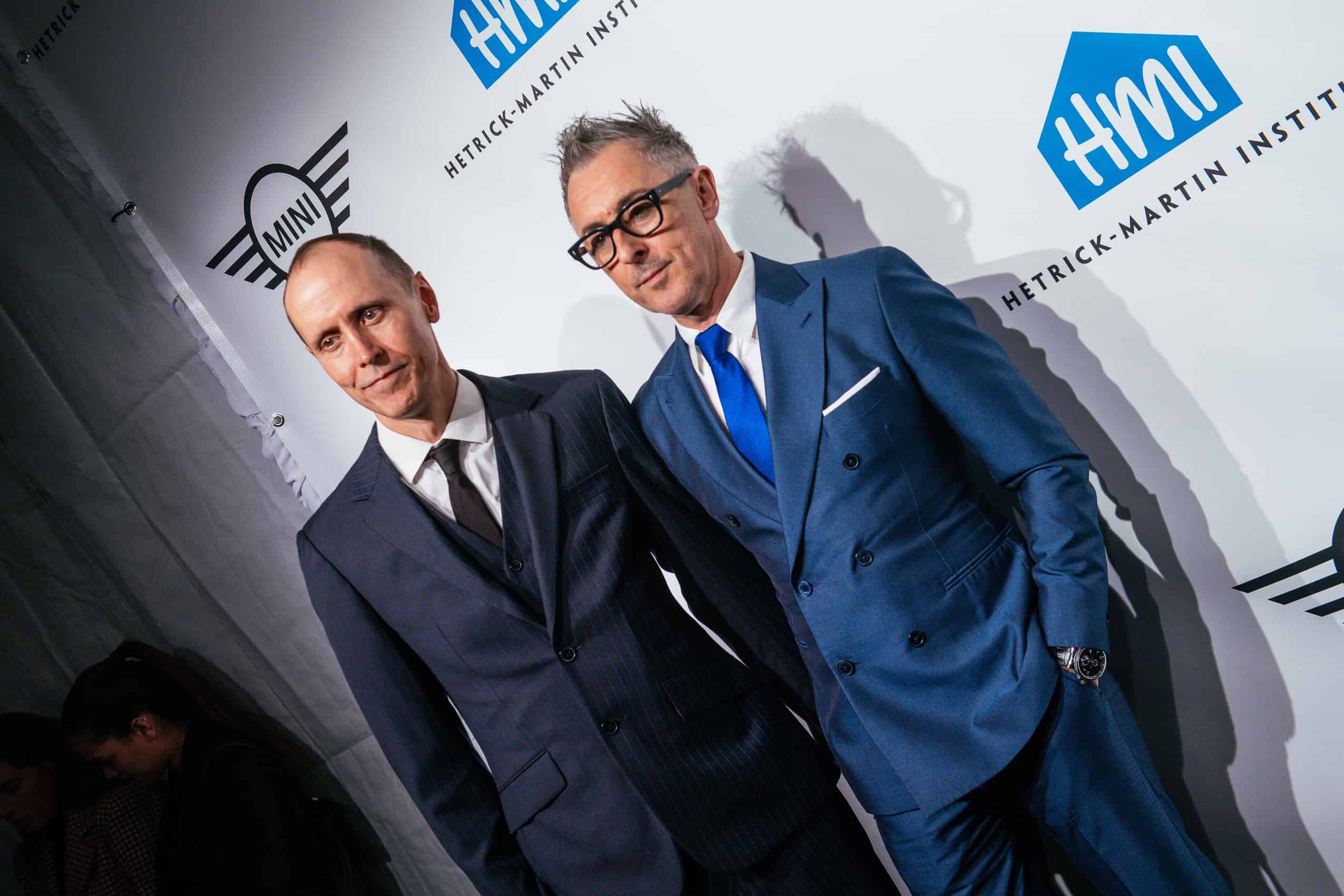