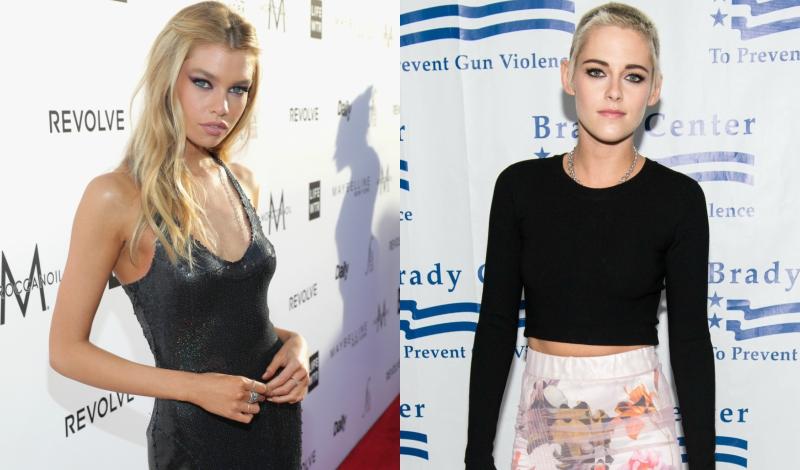 Kristen Stewart and Stella Maxwell Wedding Crash [Harper’s Bazaar]
The couple crashed a wedding in Canada…and the bride was totally cool with it.

Kylie Jenner’s Latest Lawsuit [The Cut]
British artist Sarah Pope is suing Jenner and NBC Universal for ripping off one of her art pieces for a promo graphic used in Jenner’s upcoming solo show, Life of Kylie.

First Glimpse of Fenty Beauty [Pret-a-Reporter]
Rihanna posted a paparazzi photo from her late-night Parisian outings to Instagram on the eve of her new film’s Paris premiere and tagged the beauty brand, adding in the caption, “Coming … this Fall!”

Anne Hathaway in Talks to Star in Barbie Movie [InStyle]
The actress is reportedly in negotiations to play iconic doll Barbie in the upcoming live-action movie.