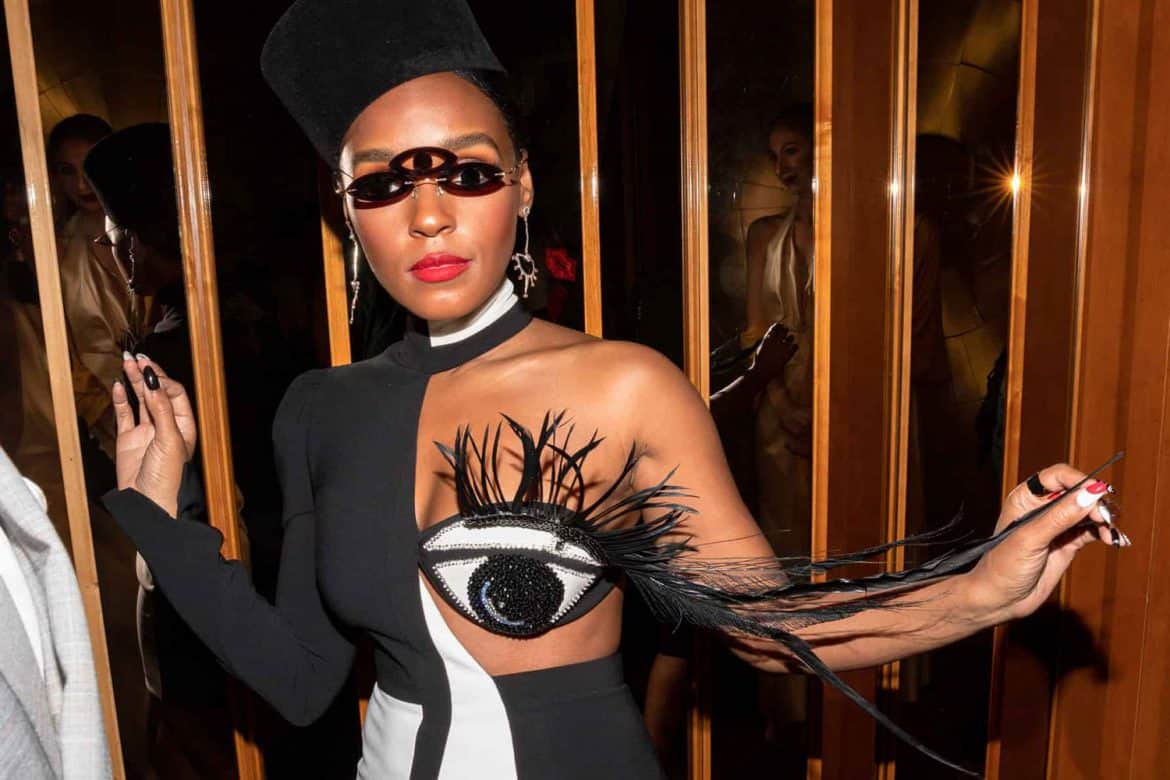 This year, the Standard Hotel’s annual Met Gala afterparty was hosted by Idris Elba, and his new wife Sabrina. Held at the Top of The Standard, the evening was an intimate affair. Not only did it offer a way for gala guests to let their hair down, it also turned into a celebration of the Elba’s wedding and Donatella Versace’s birthday! 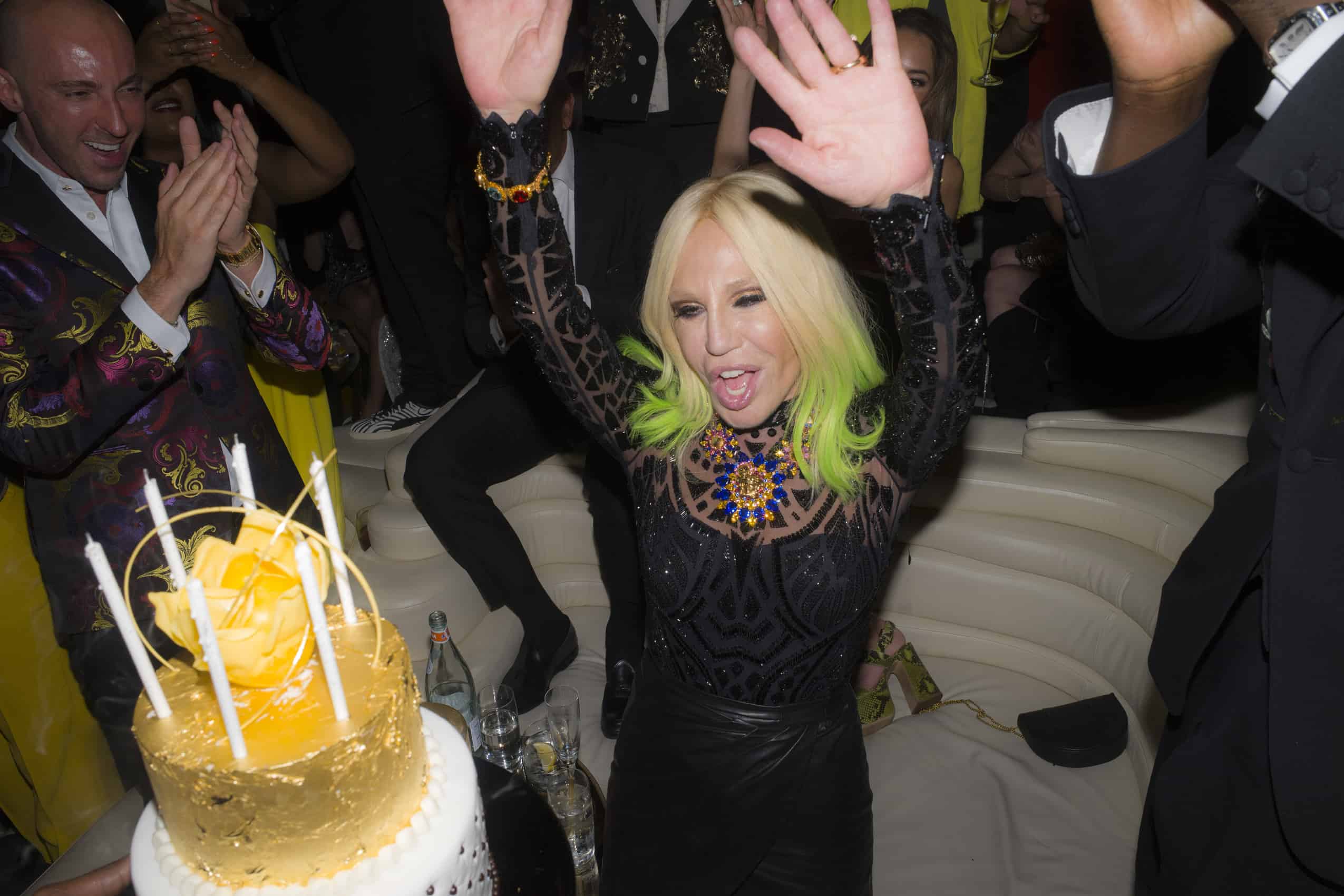 The evening featured an impromptu performance by Lizzo and Elba himself. At various points the DJ booth saw a bevy of celebrities taking turns at being in charge of the music, including Elba, DJ D-Nice, and ASAP Ferg. Slick Rick and Chris Rock each grabbed the mic and at the end of the evening Michael B. Jordan gave a toast to the newlyweds. 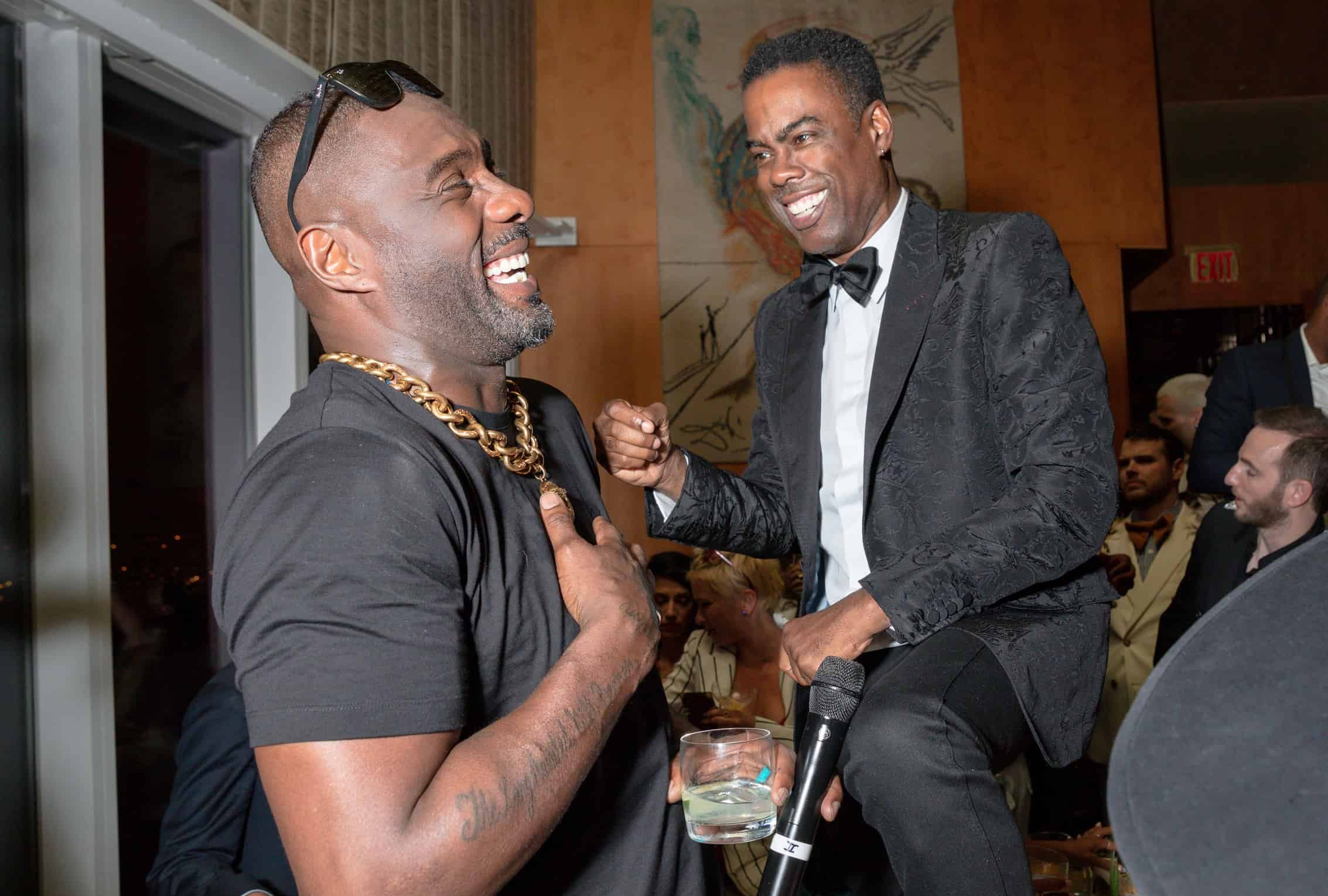 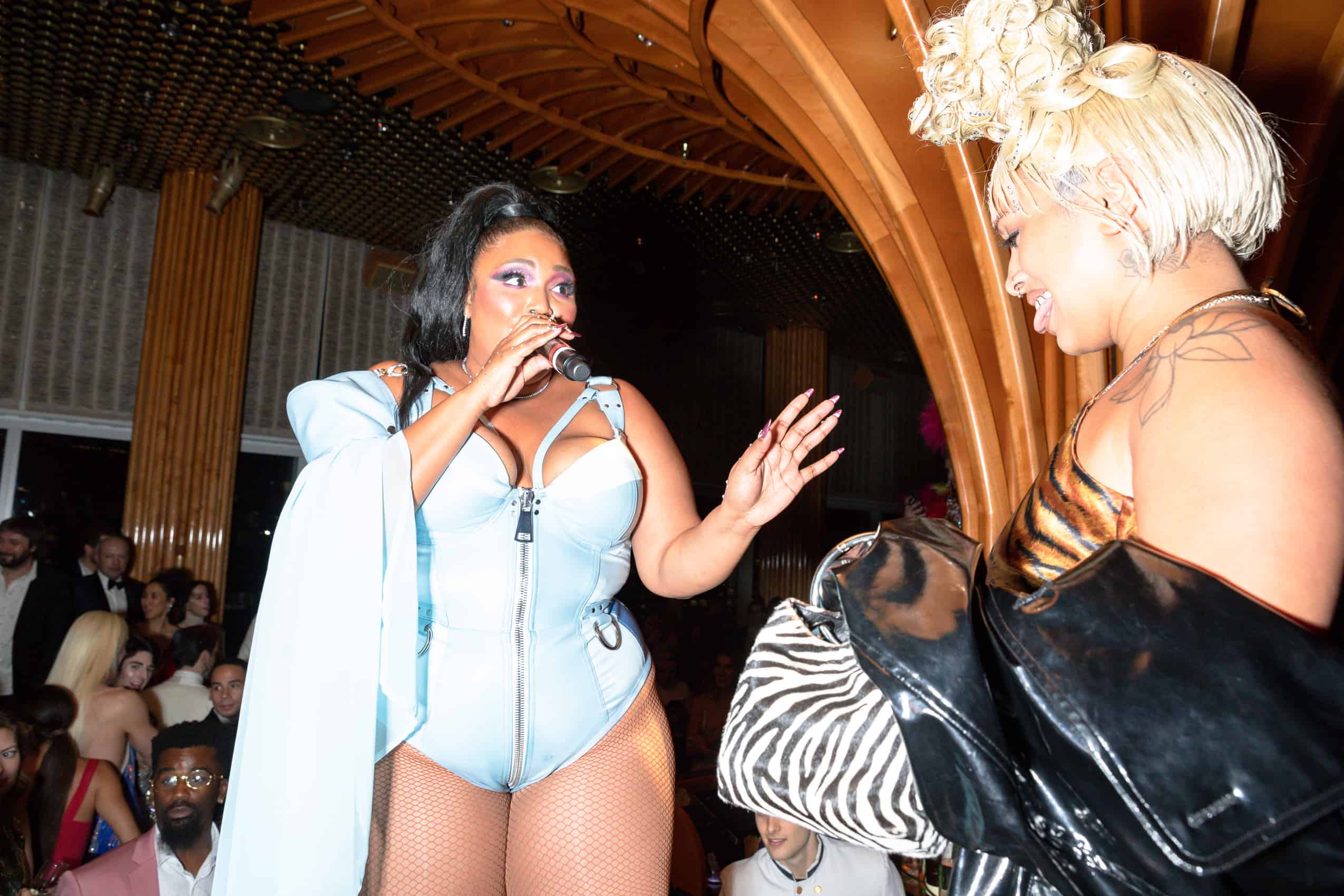 “The Met Gala is such an iconic event with a strong heritage of championing both art and fashion,” said Sabrina Elba. “I think we can safely say we gave this year’s theme Camp: Notes on Fashion the afterparty it deserved!” 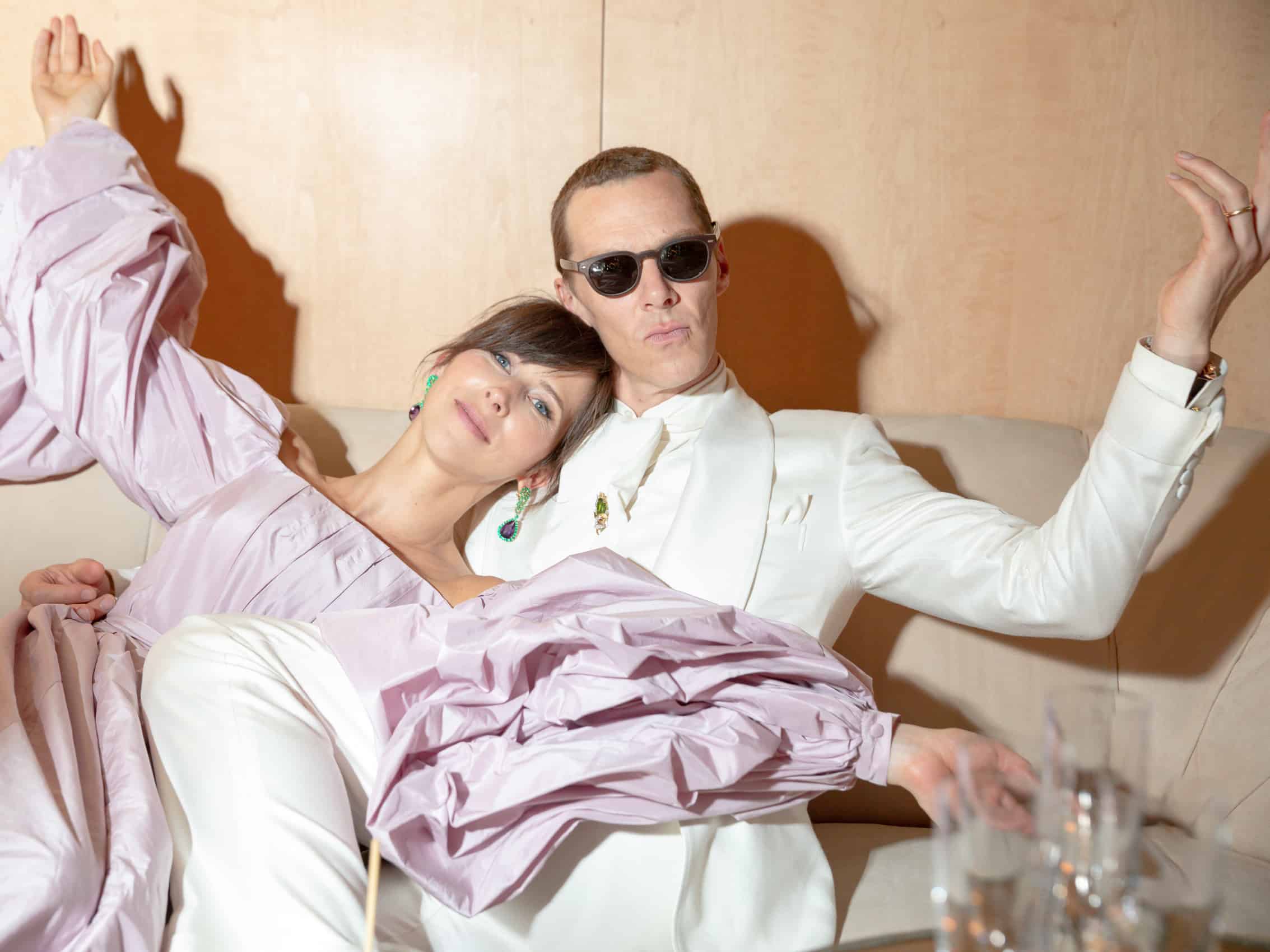 Check out all the looks below. 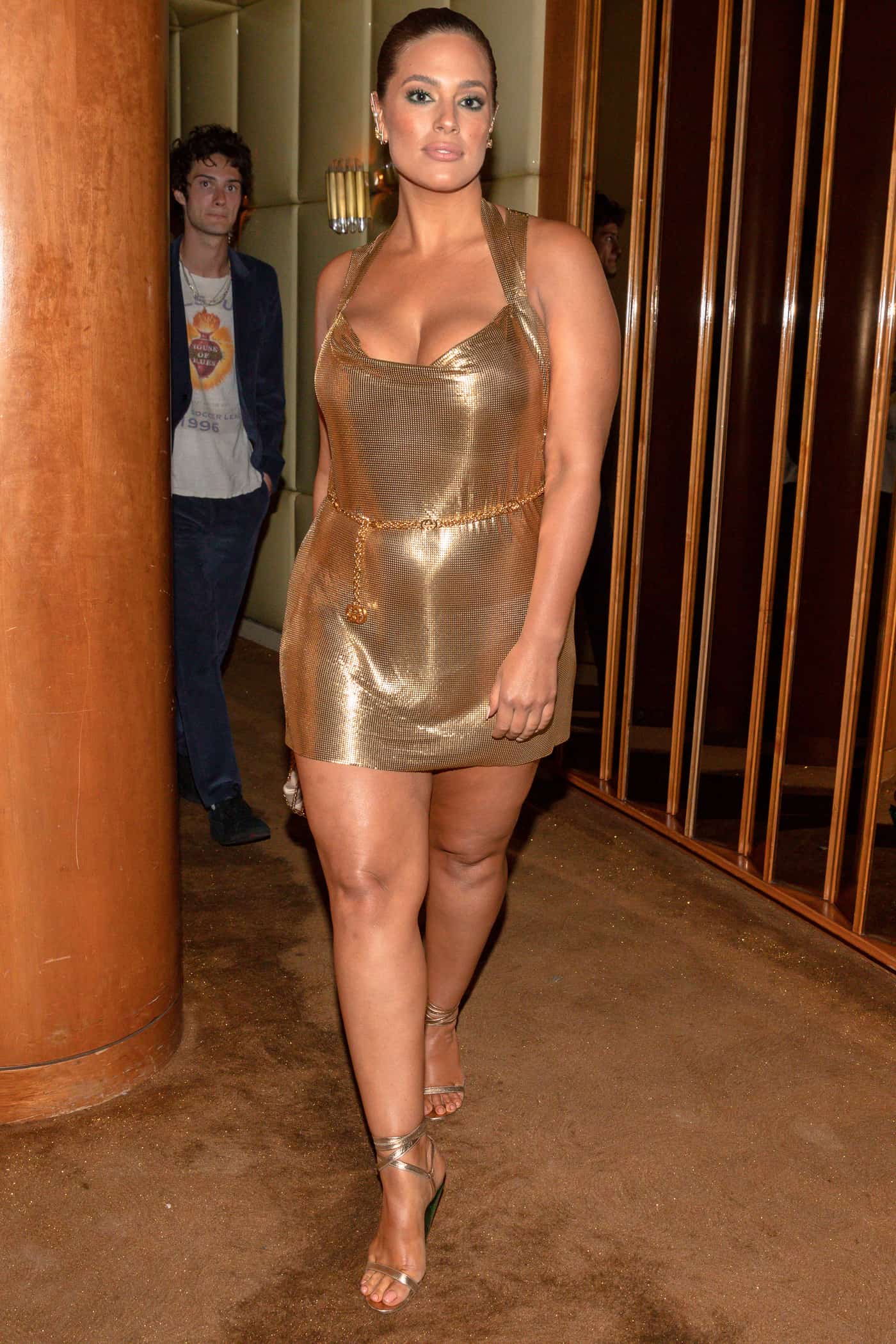 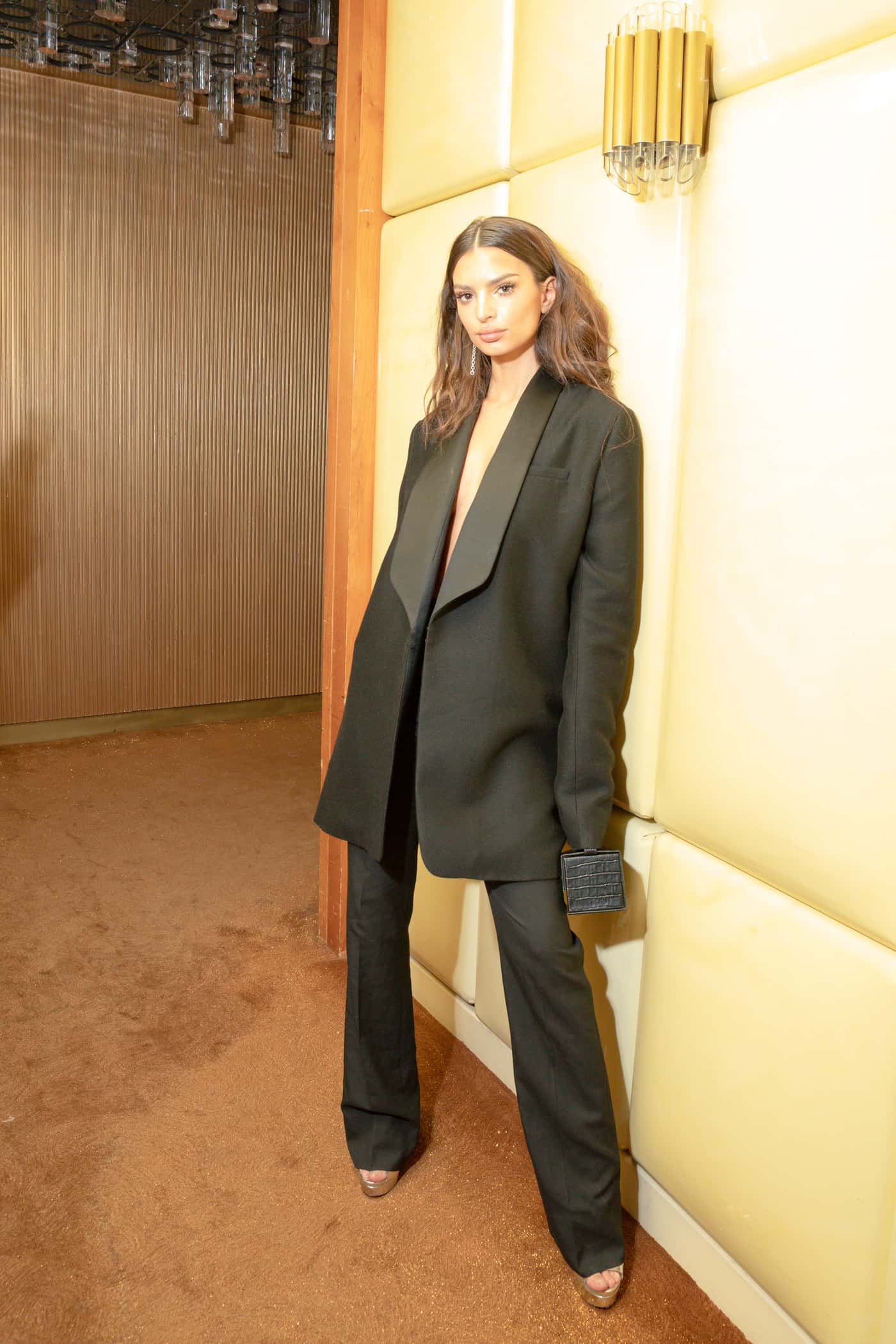 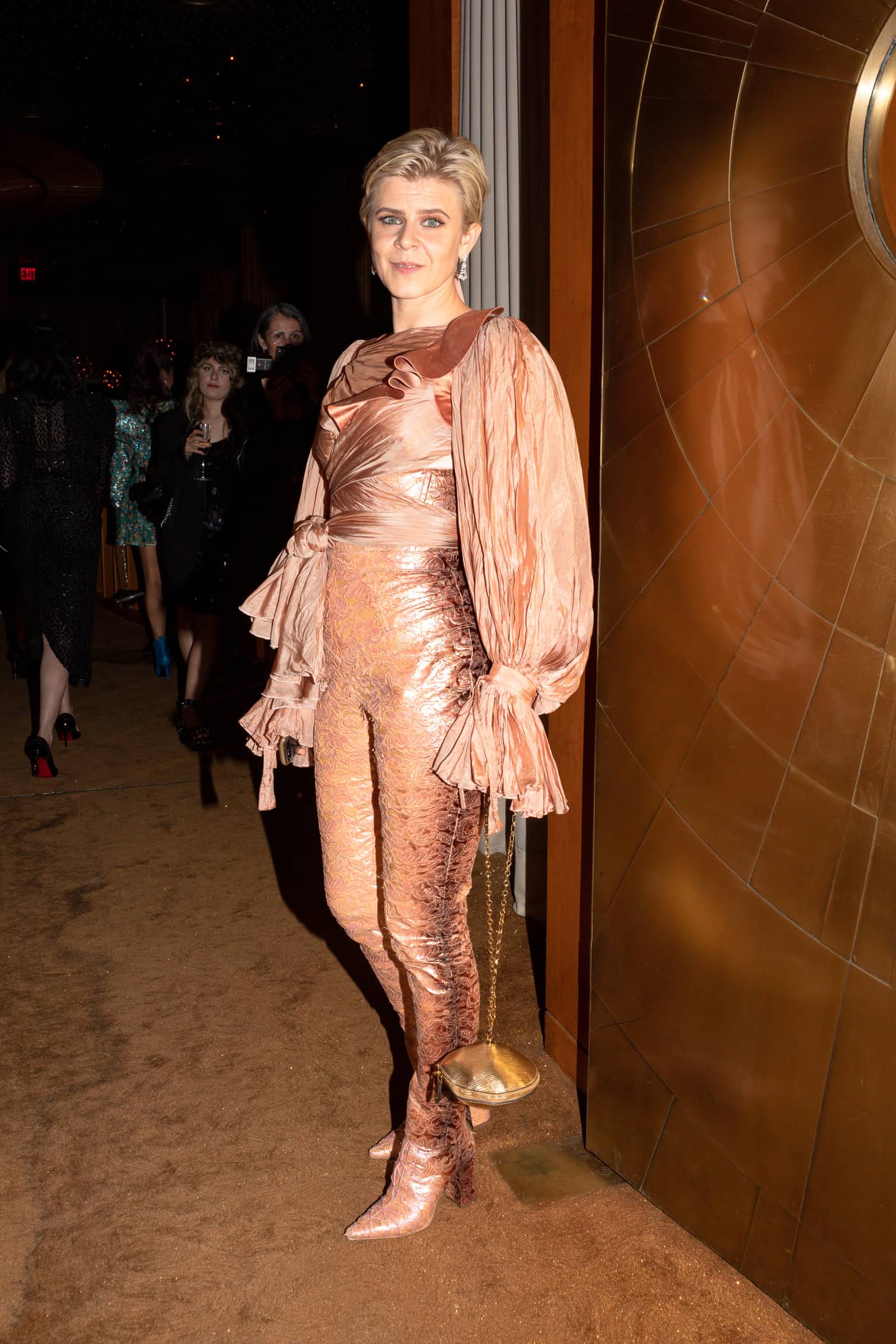 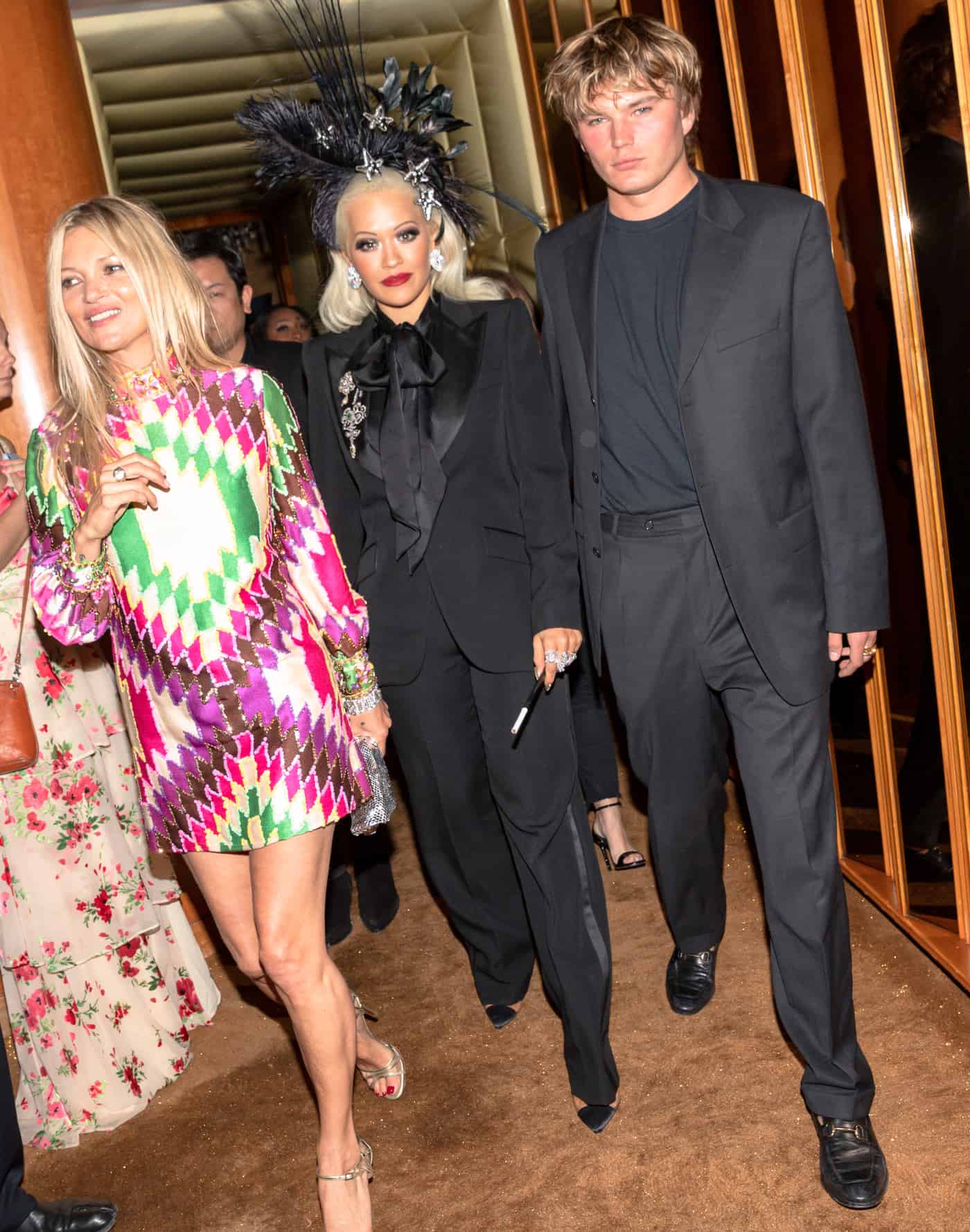 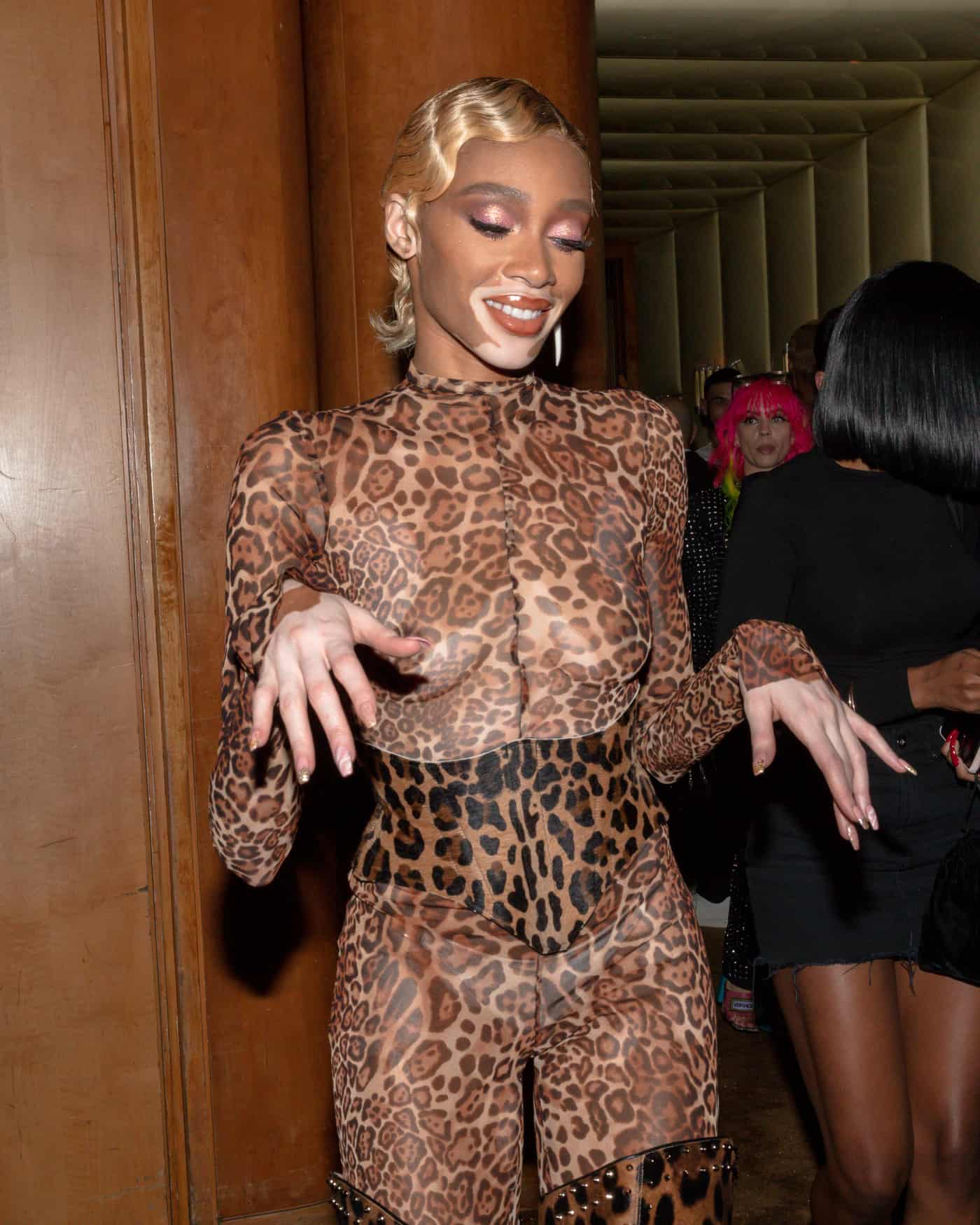 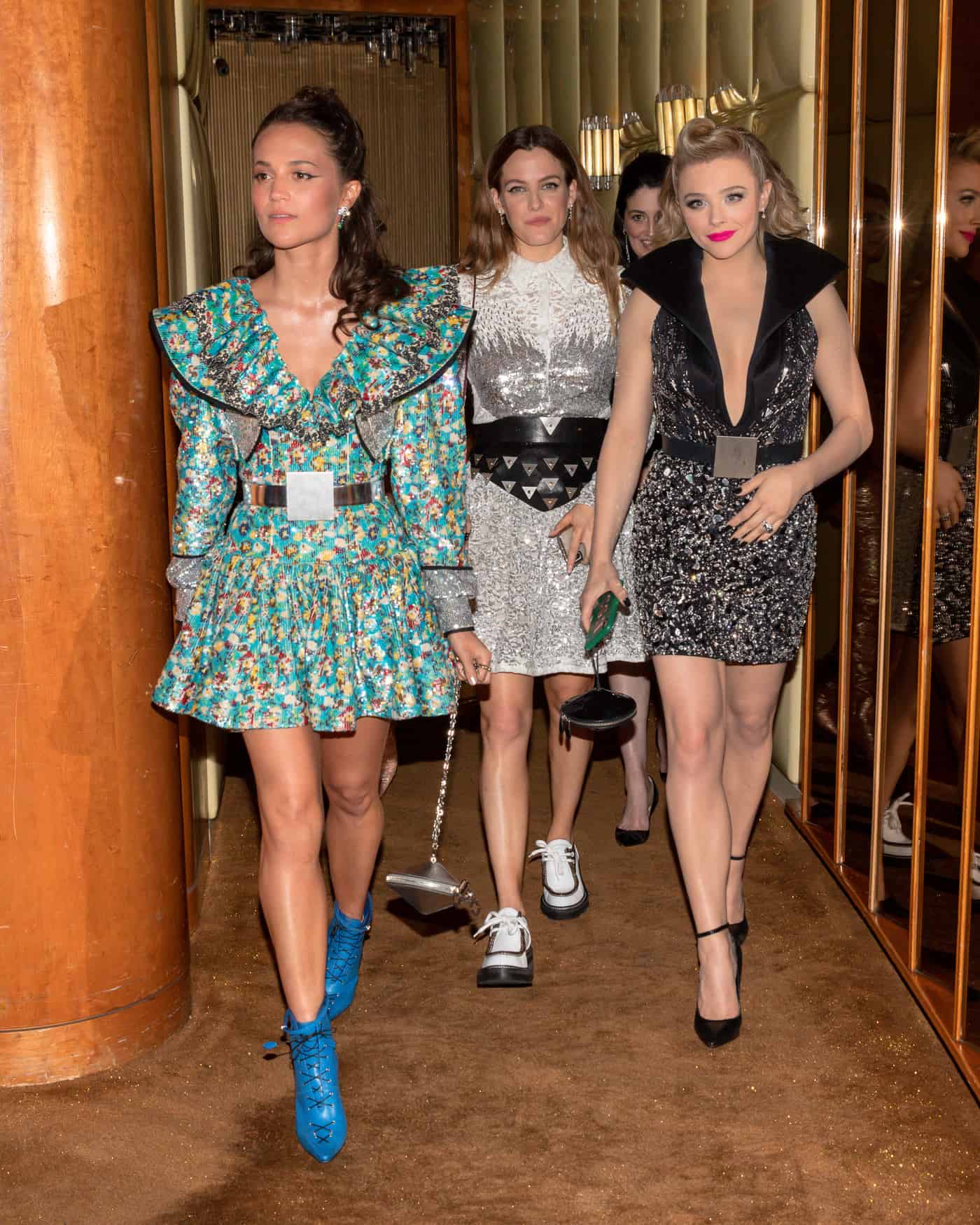 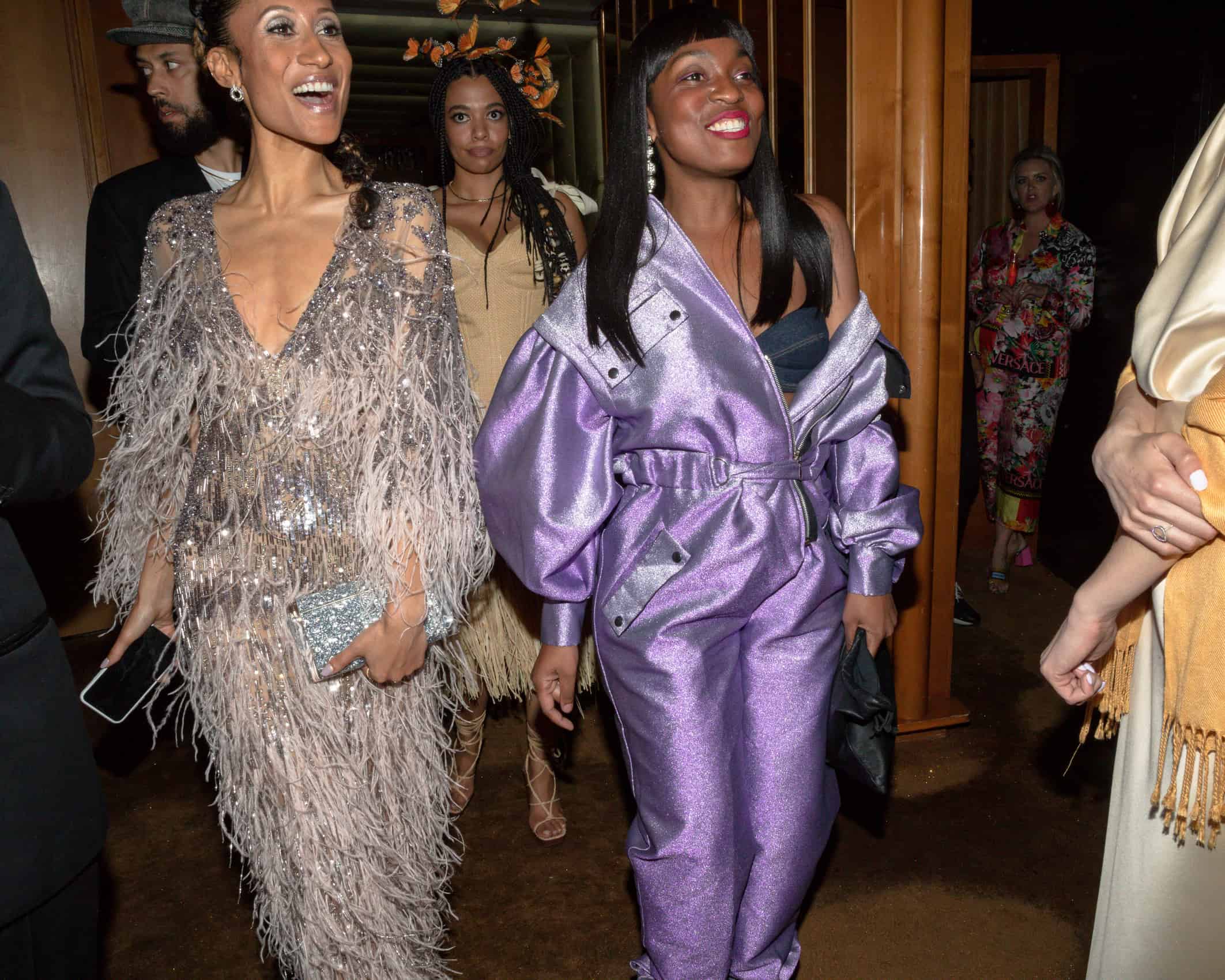 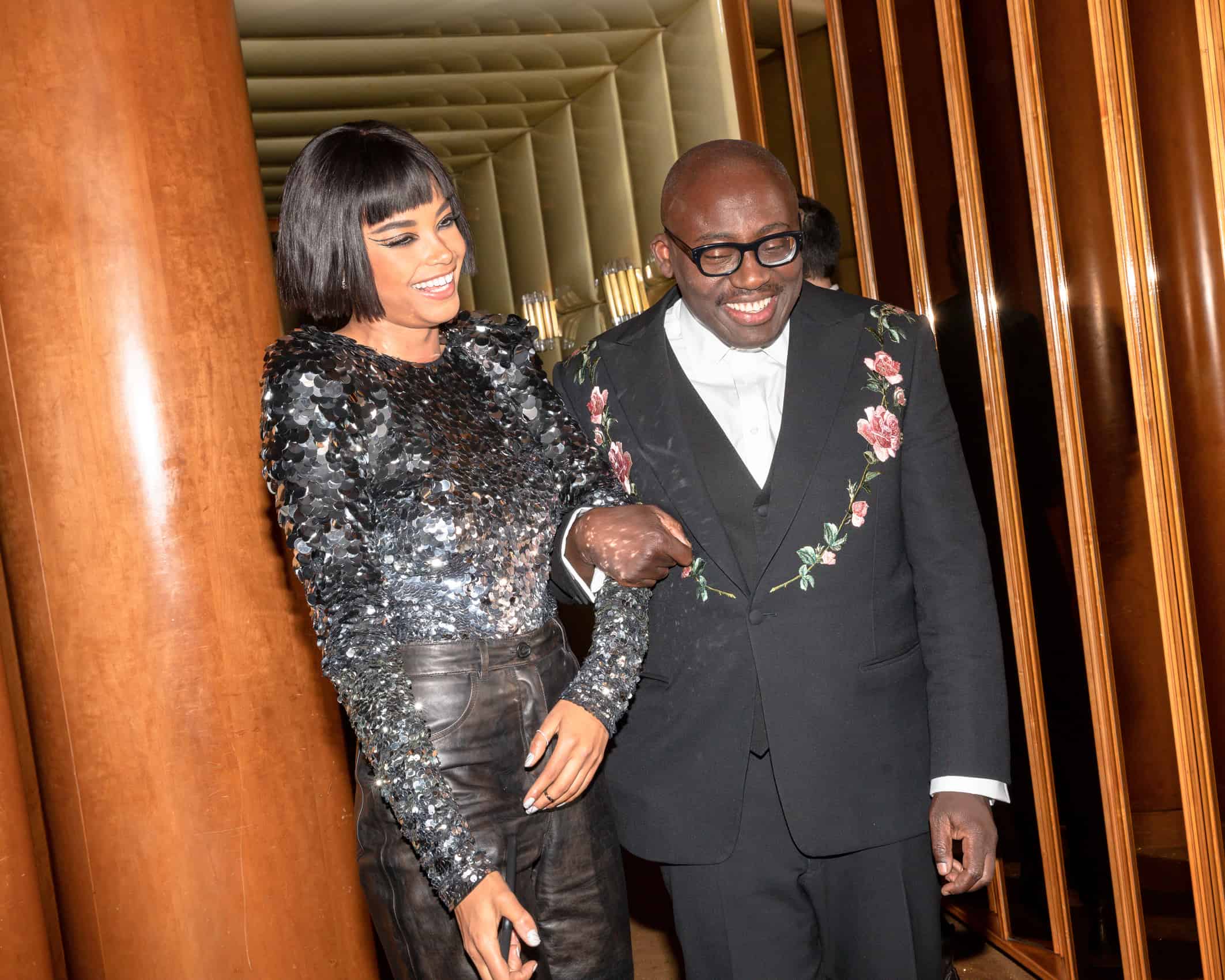 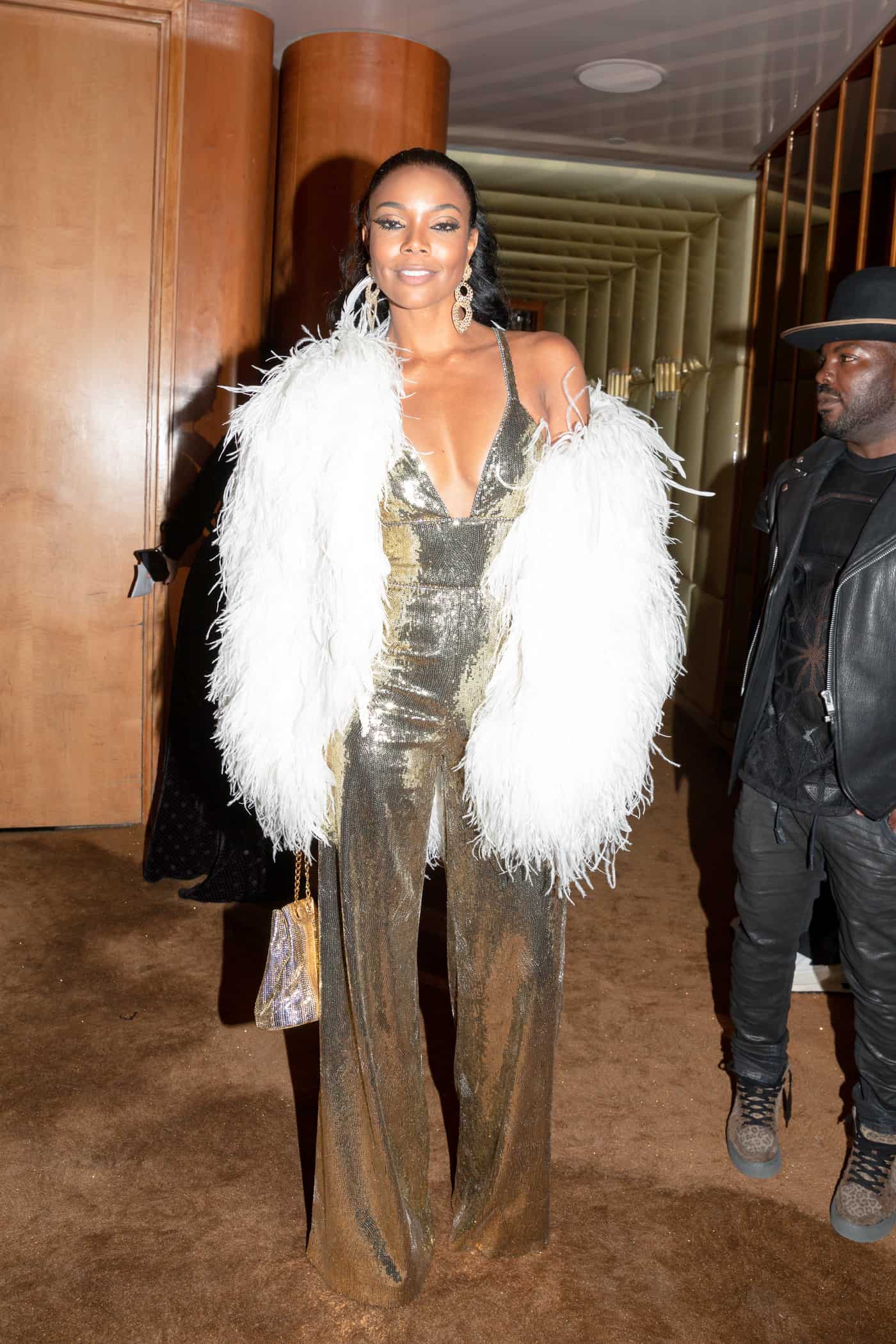 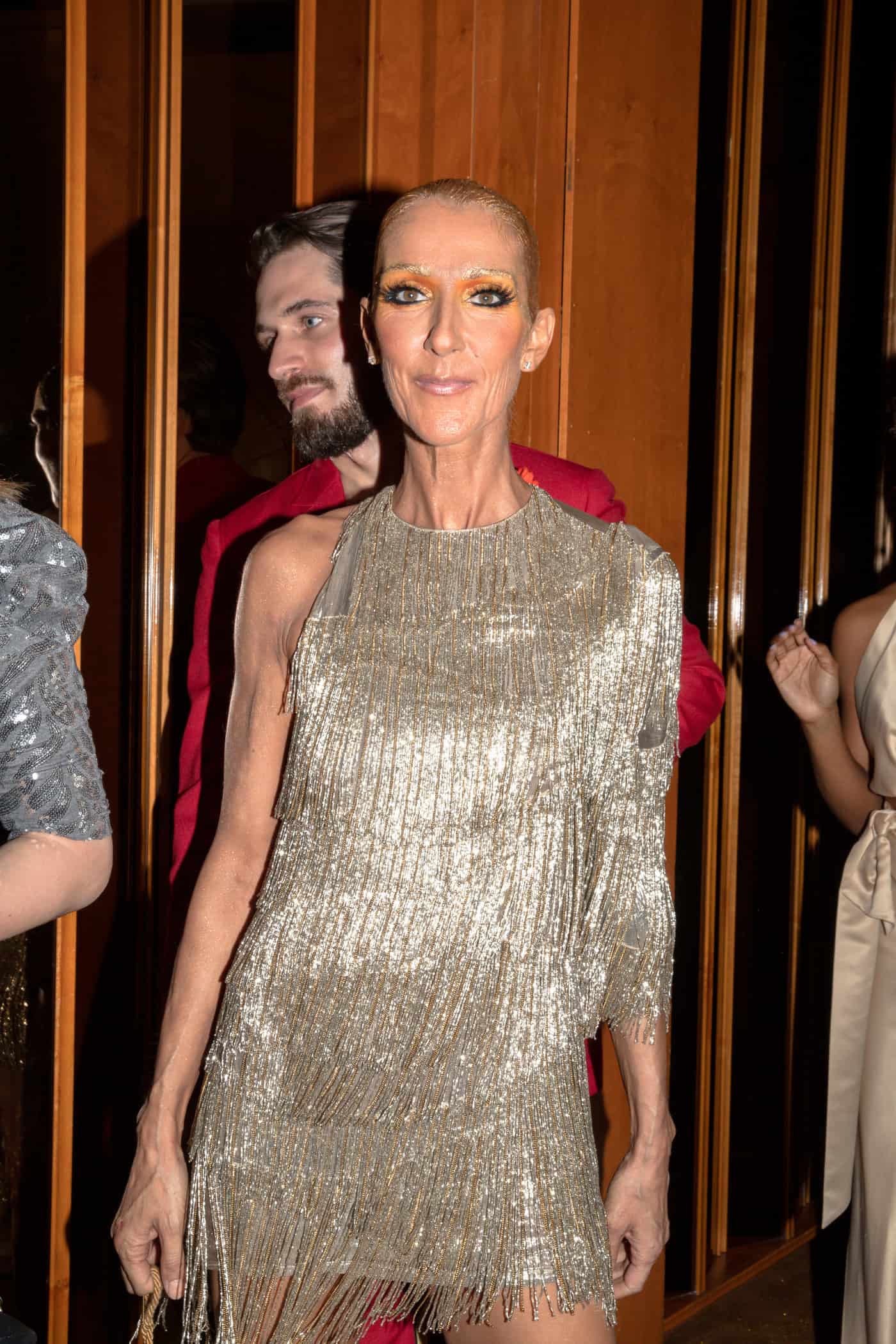 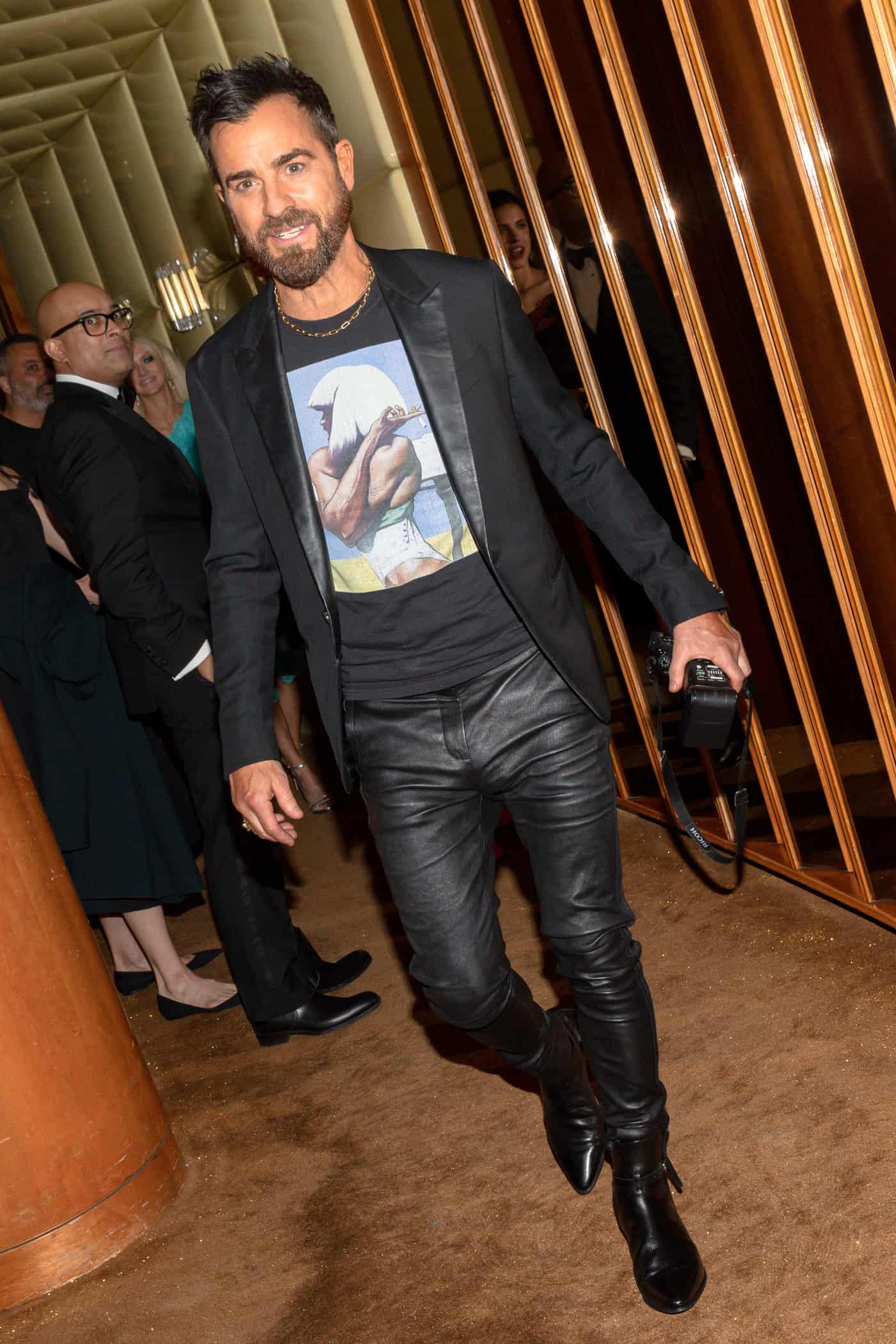 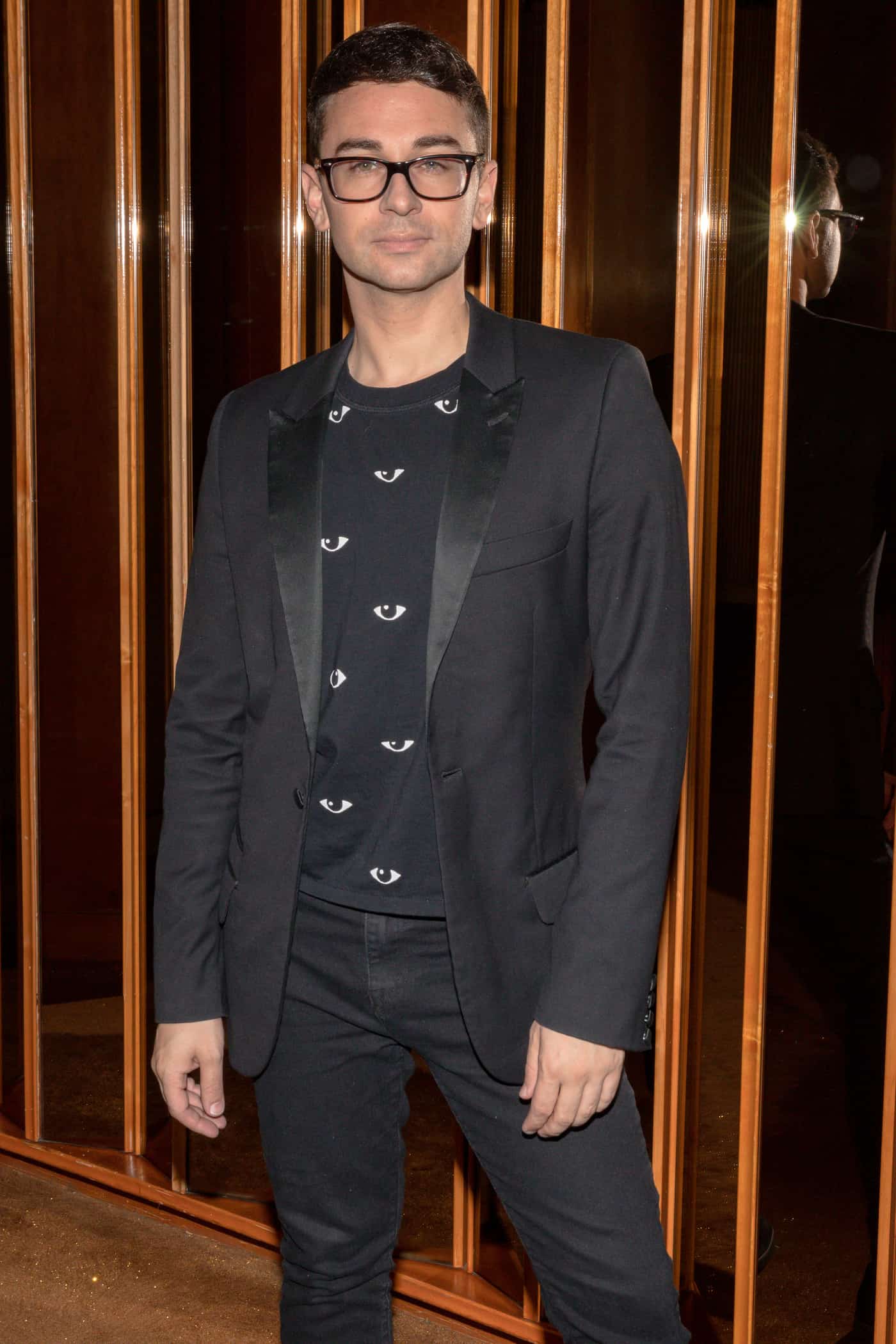 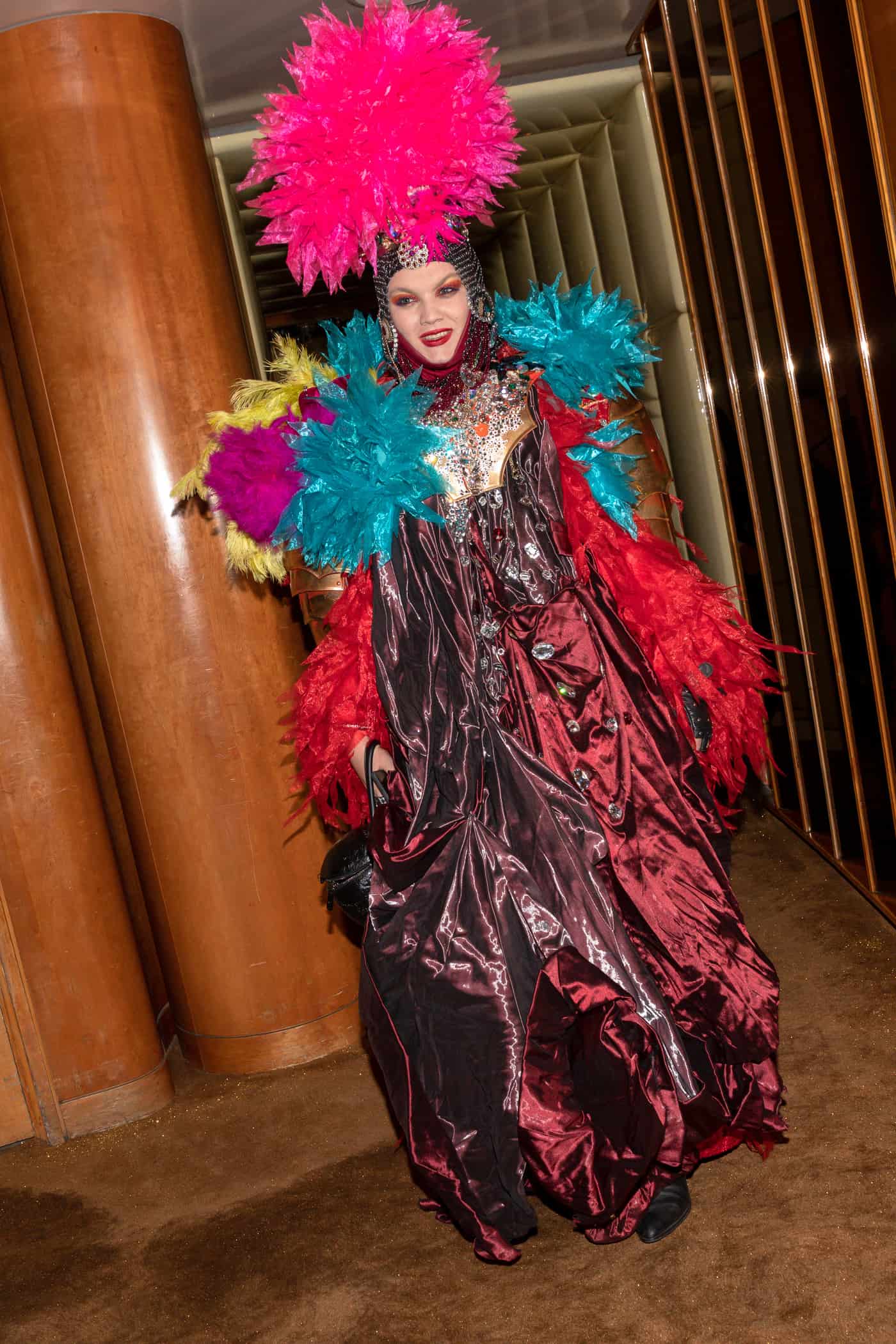 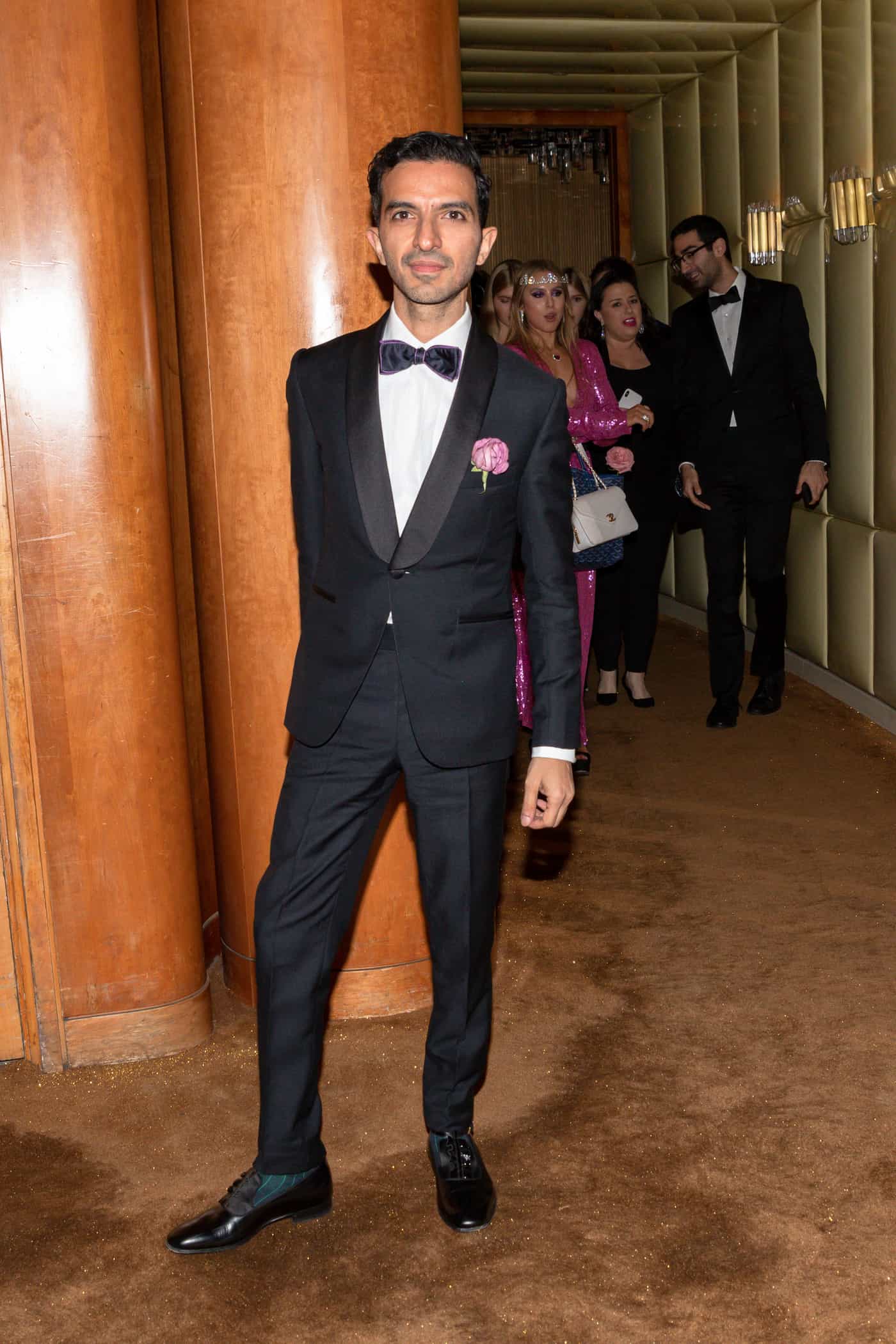 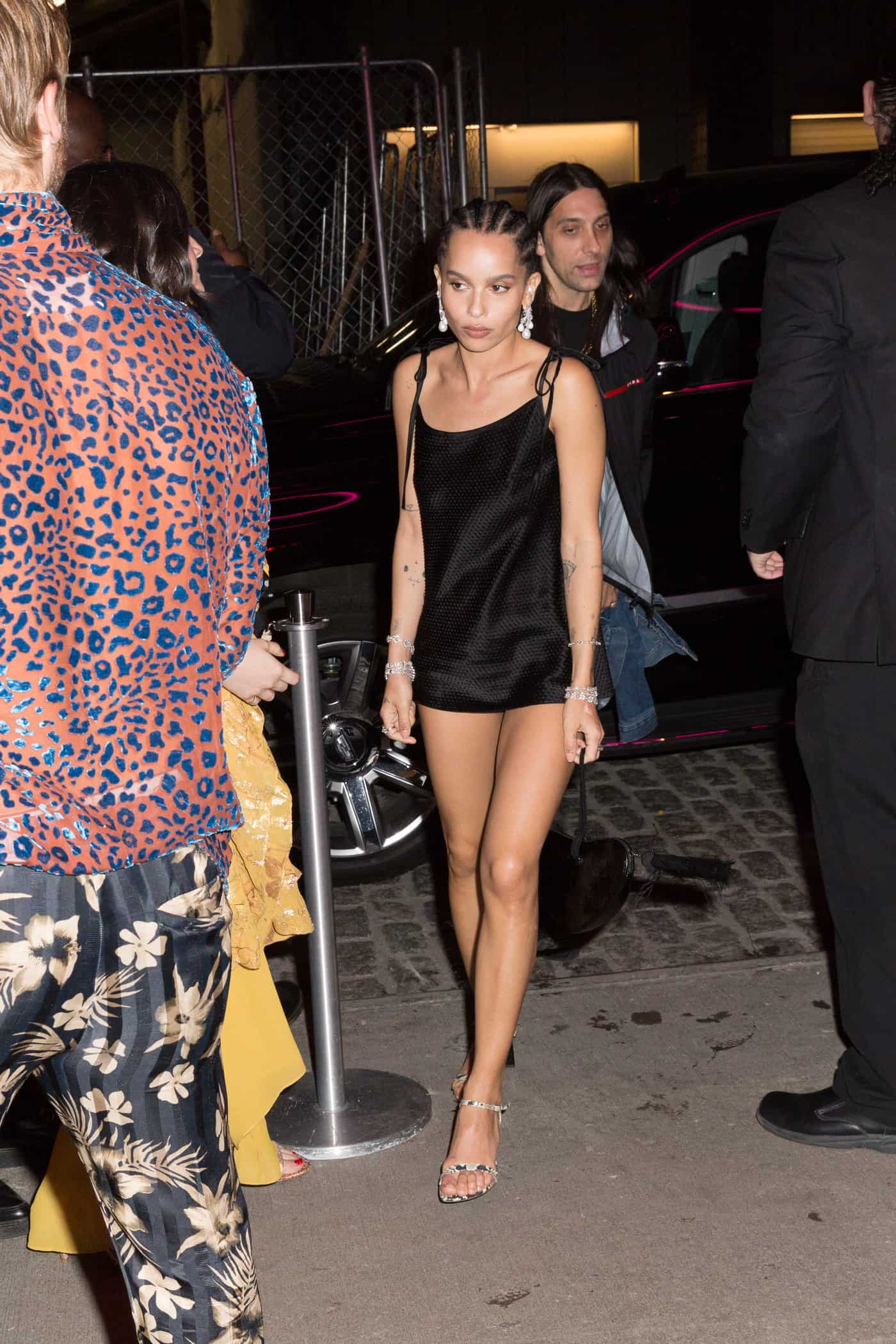 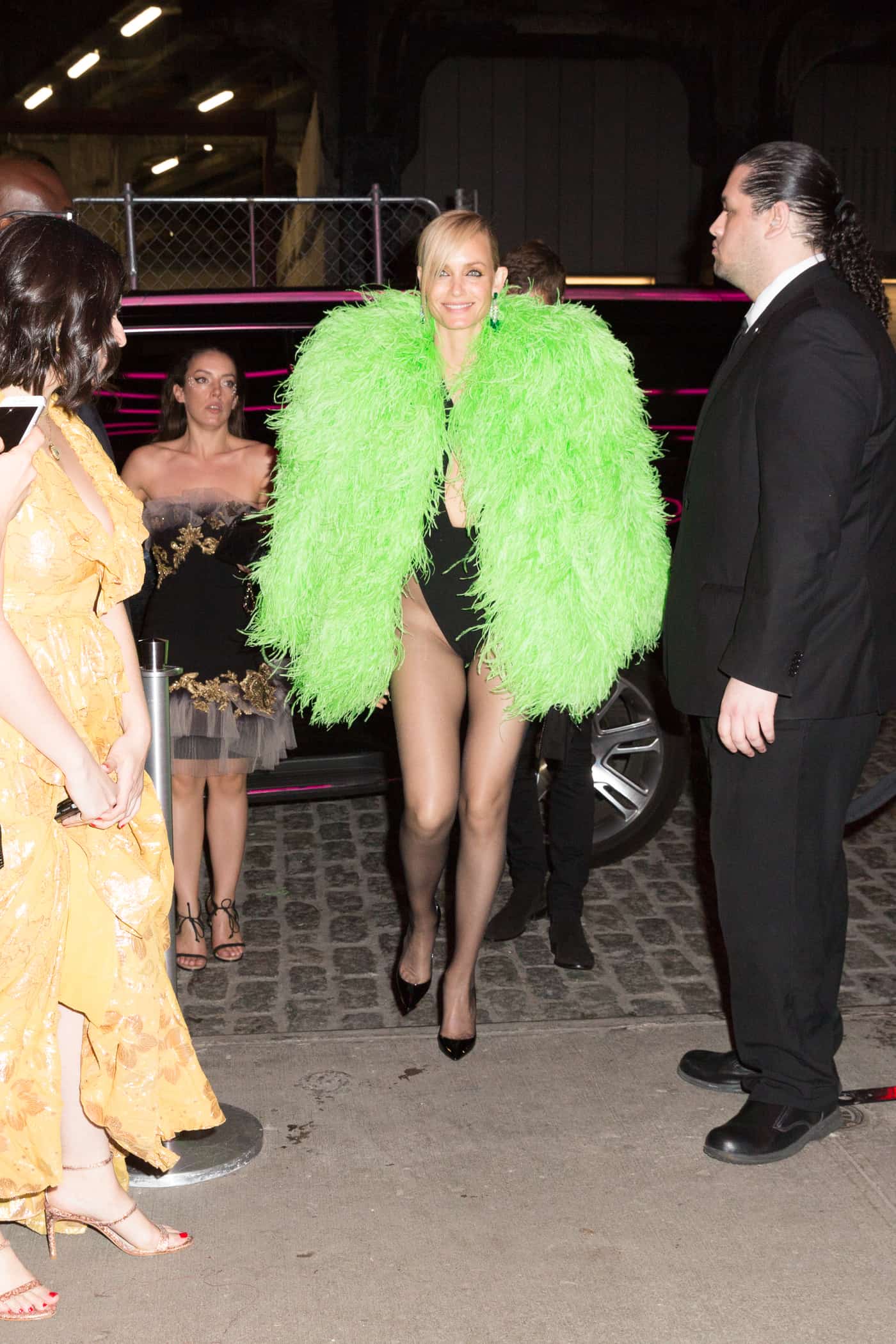 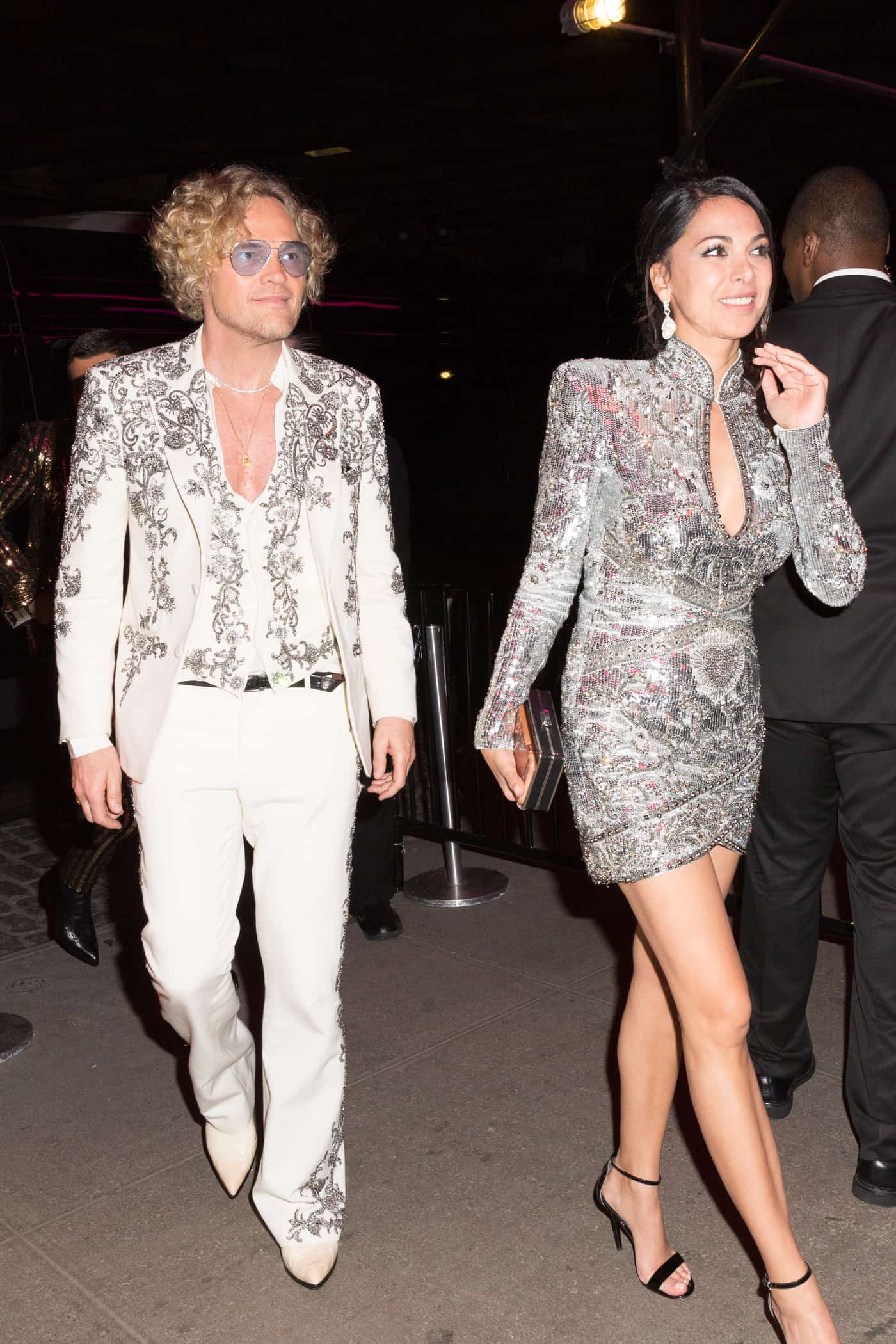 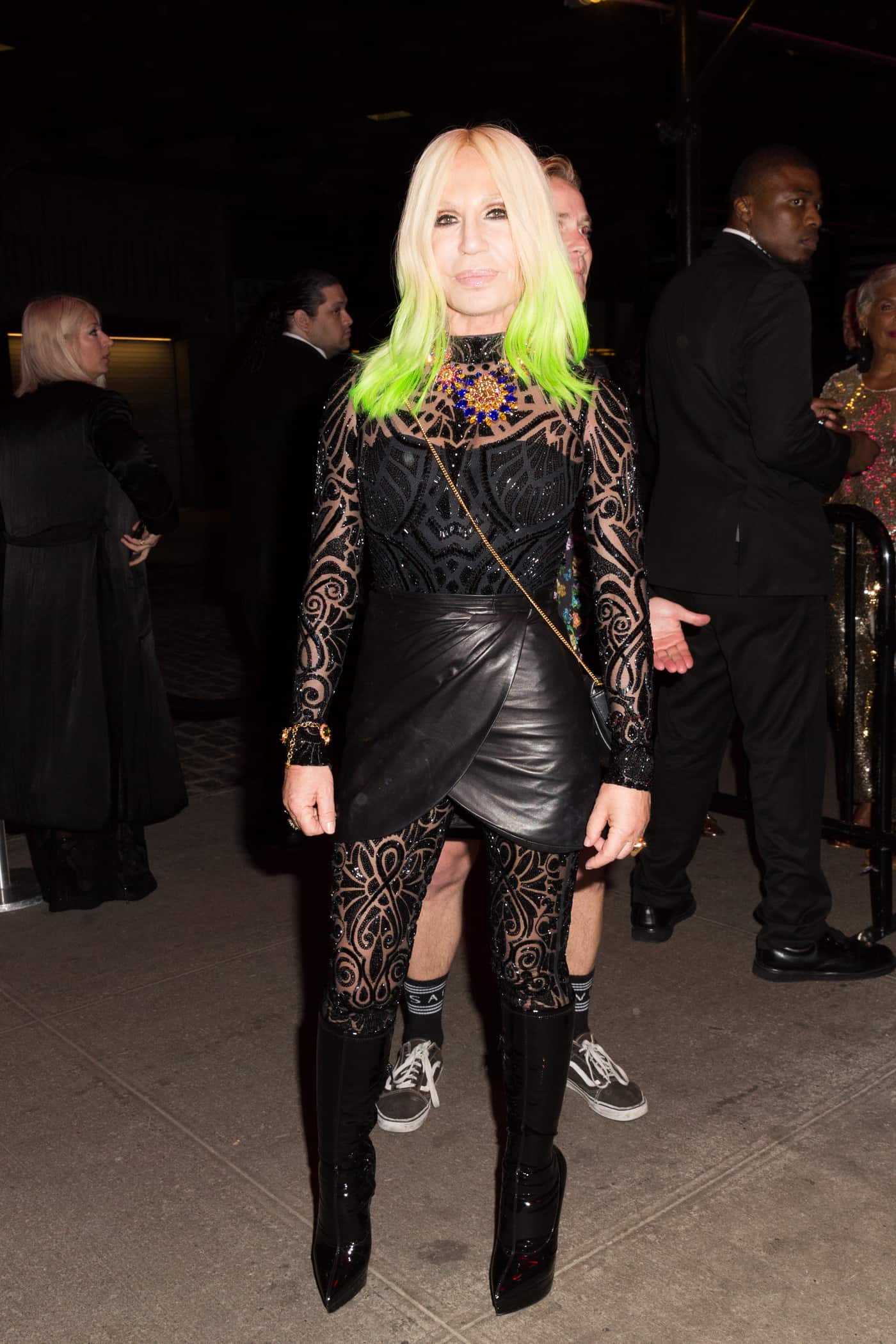 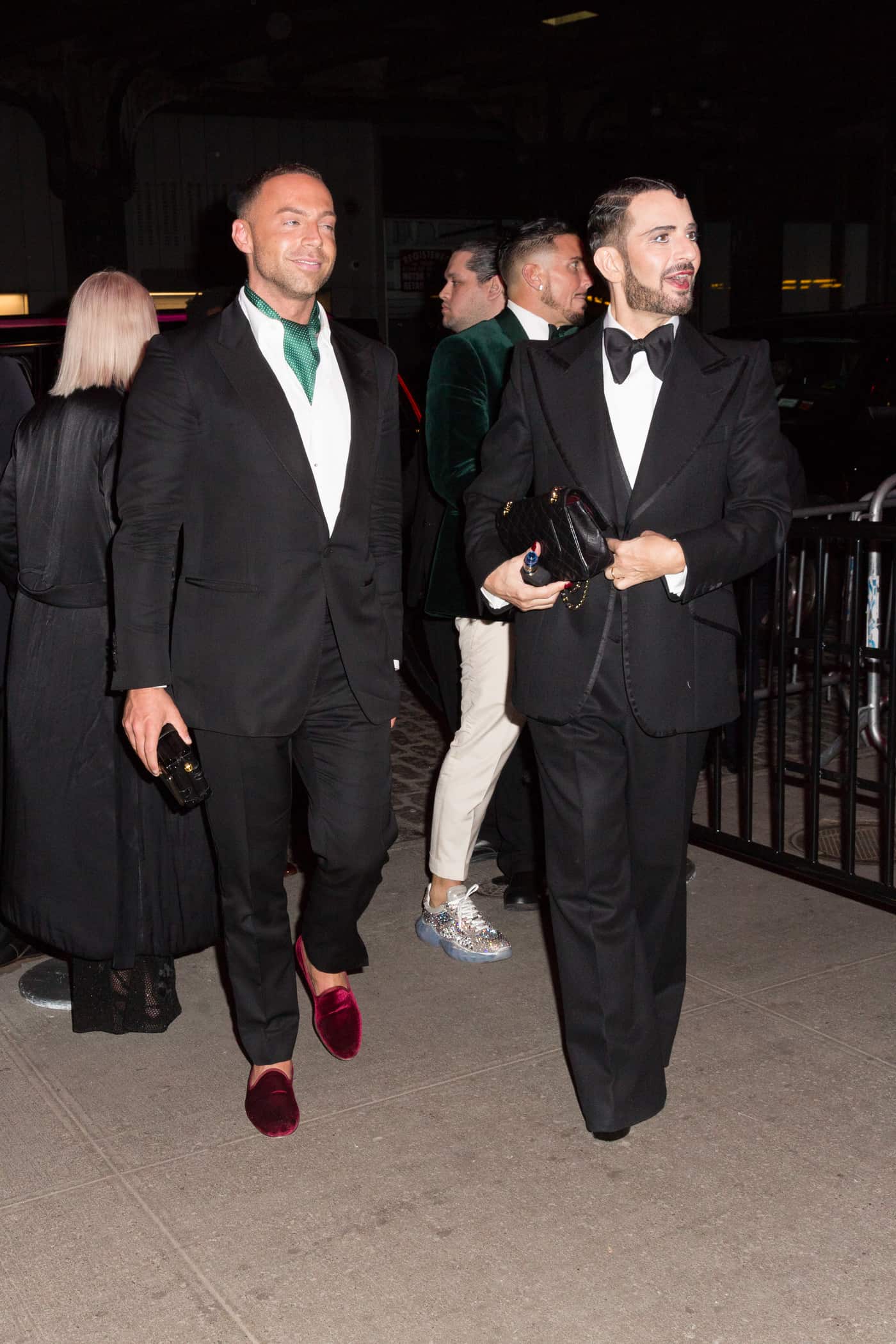 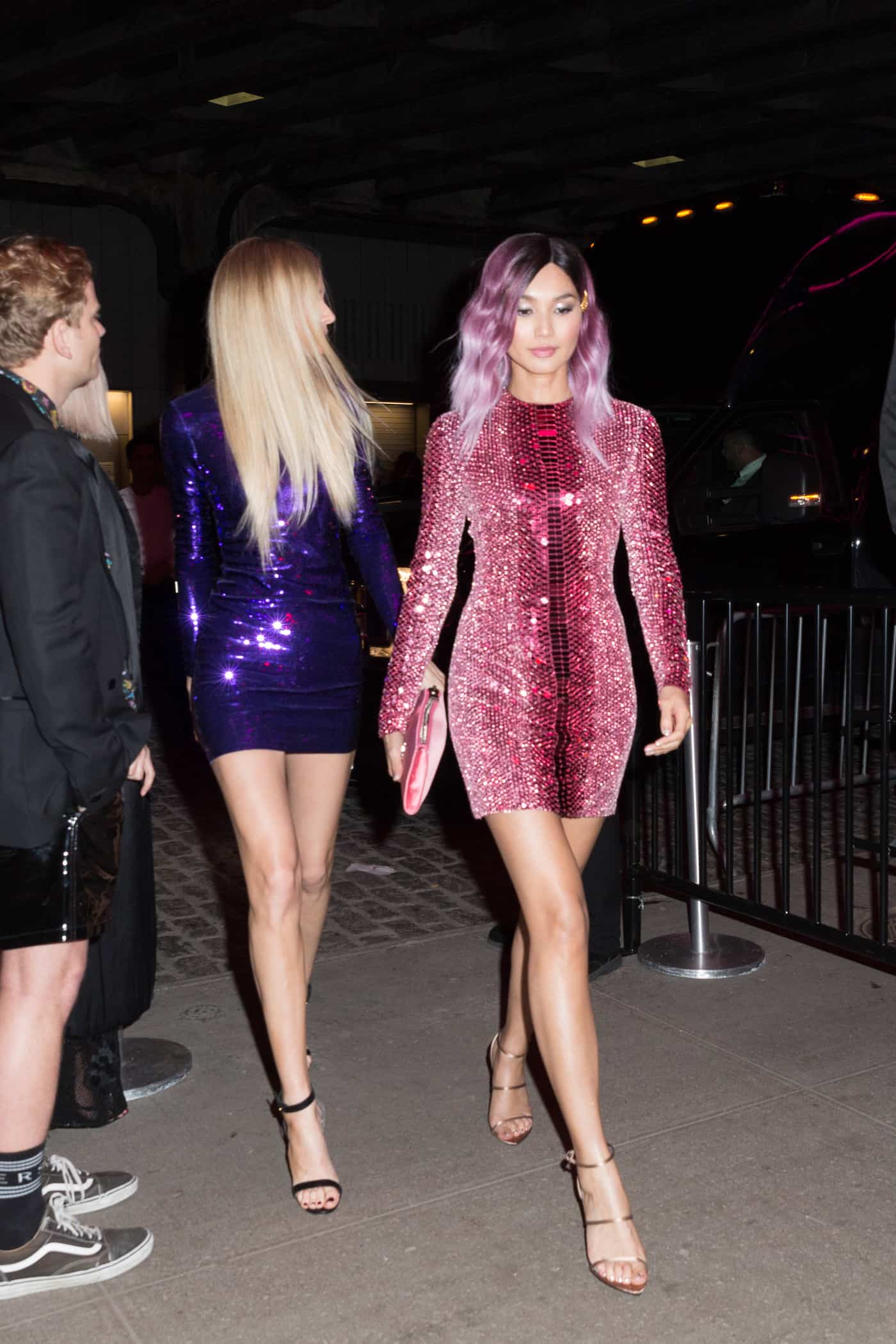 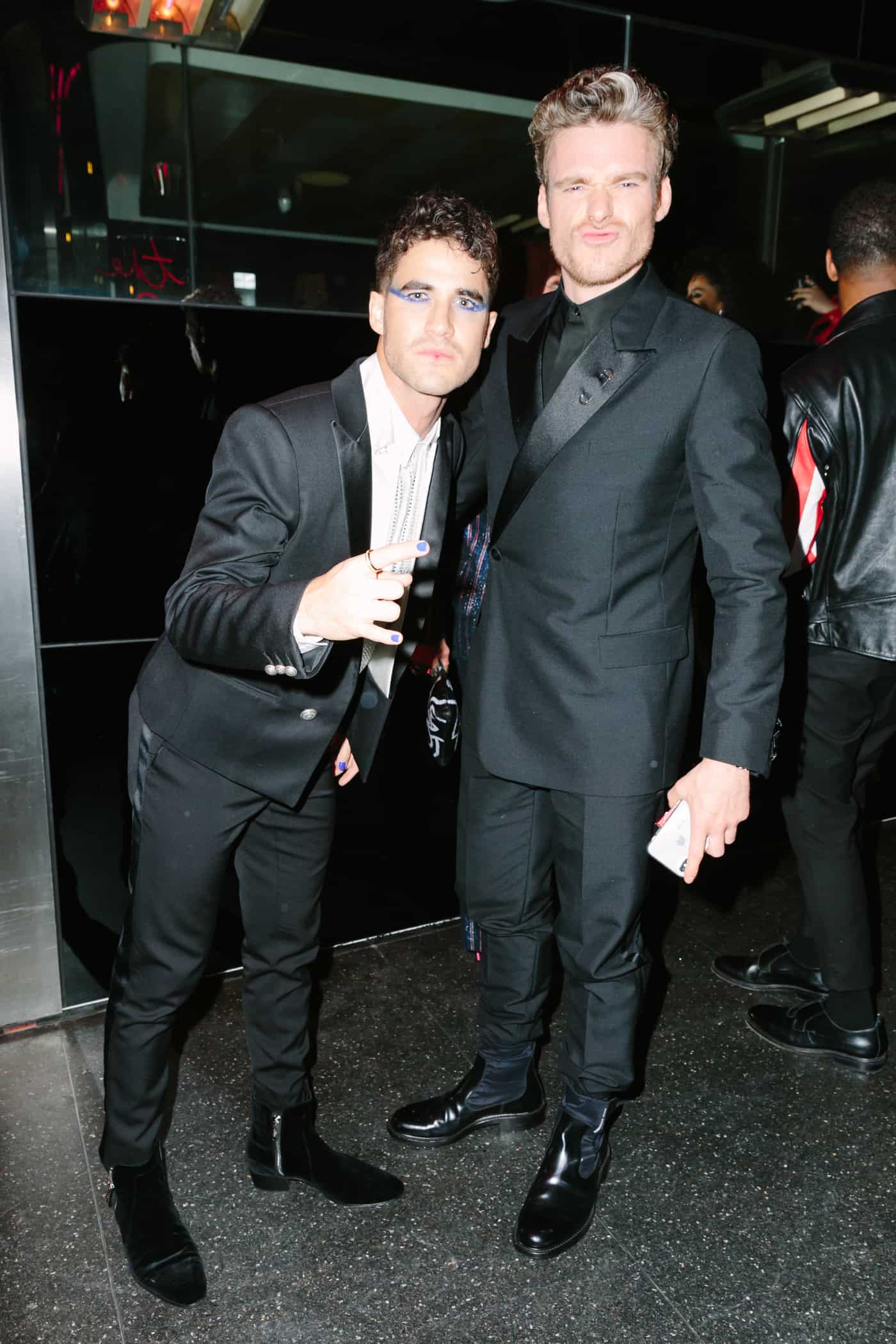 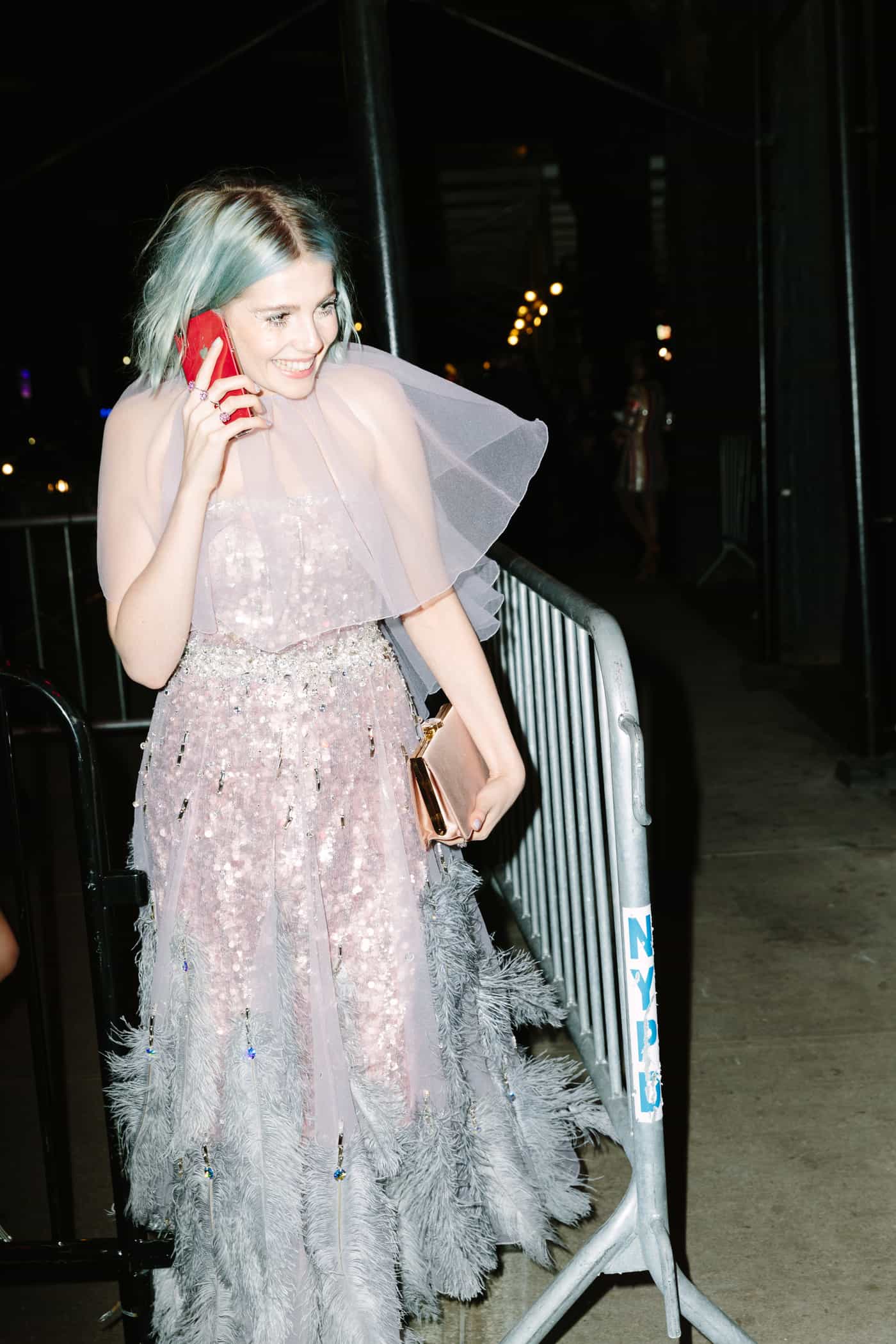 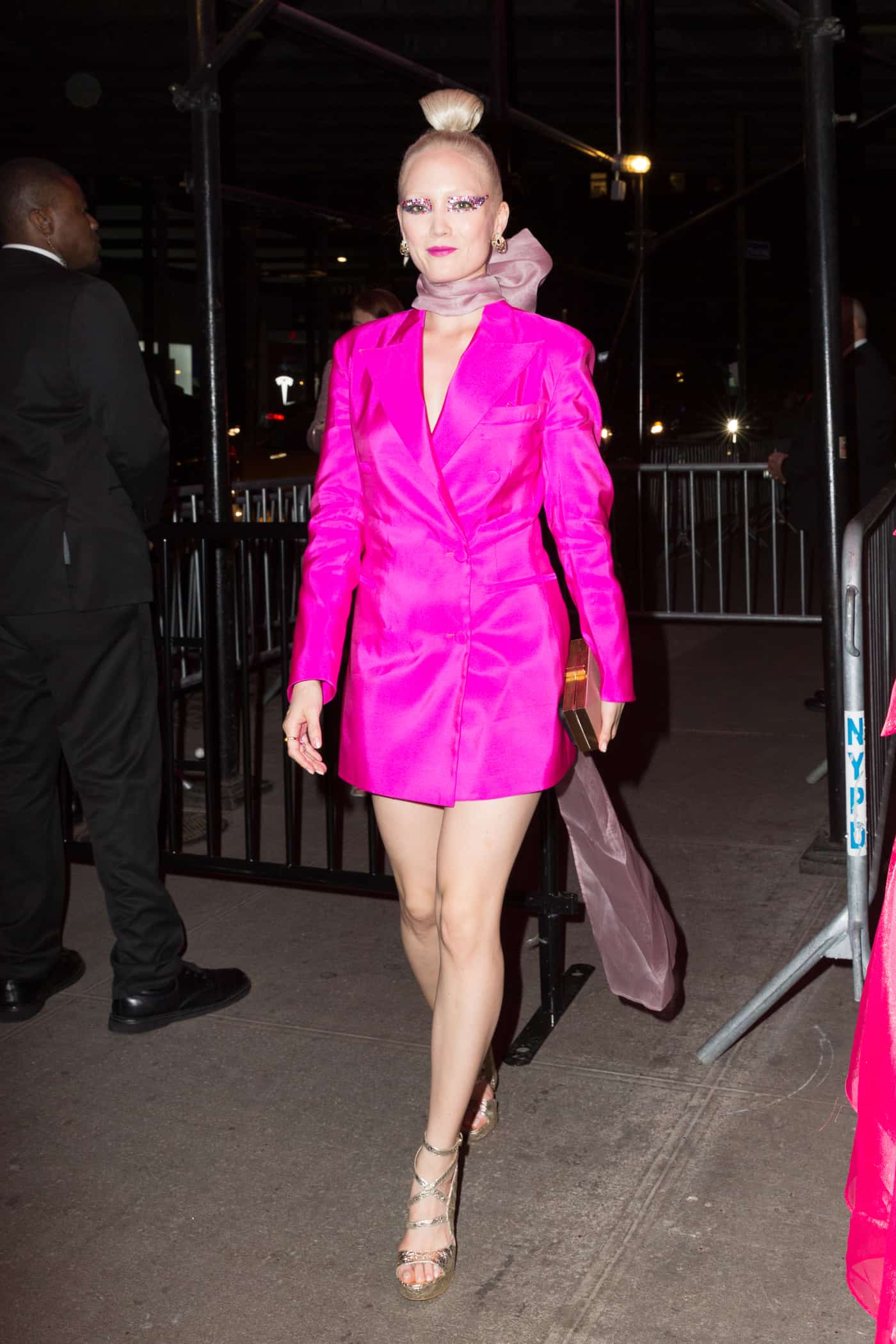