Spotted! On The East End 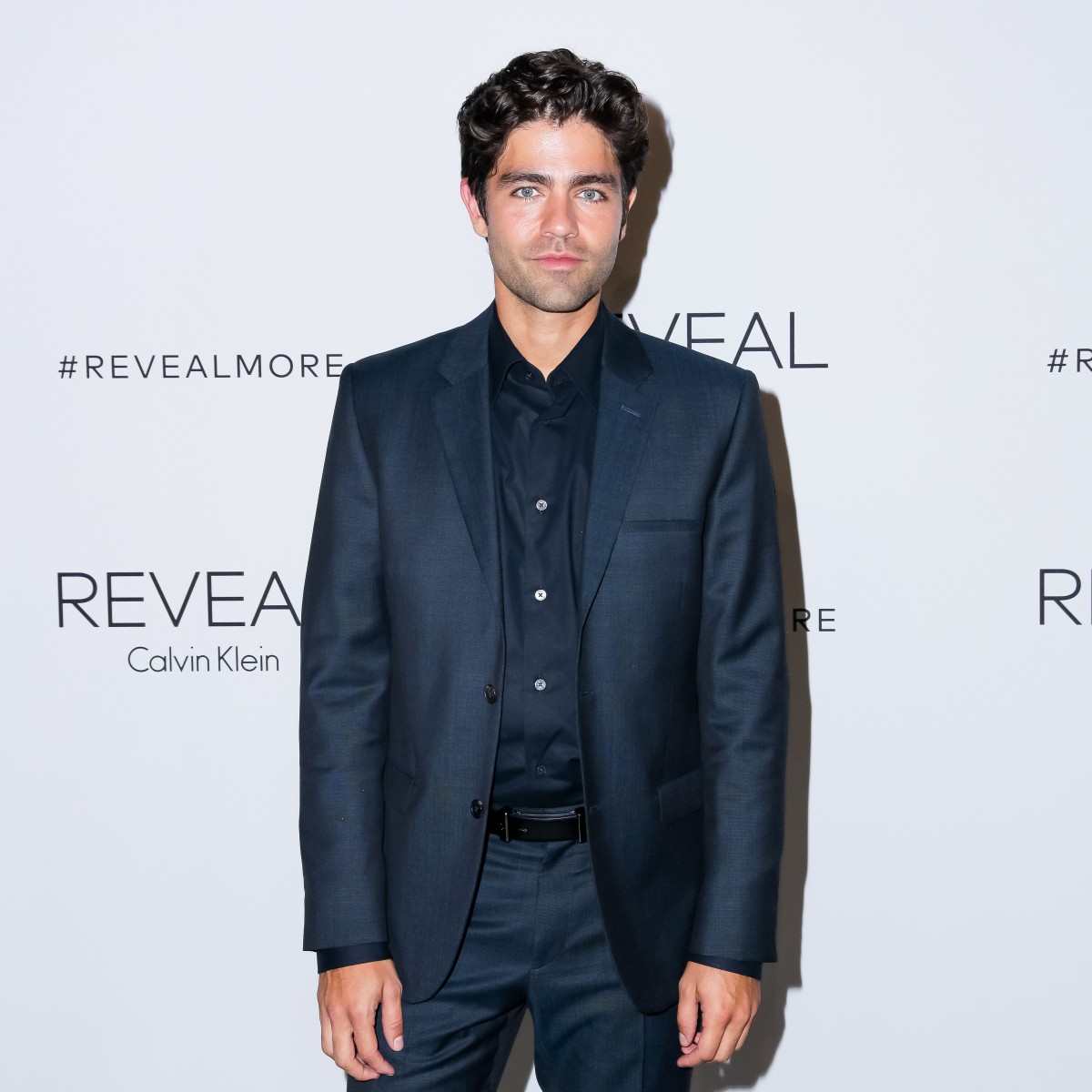 In the pages of the Daily Summer, we broke down which celebs and Hamptonites we’ve spotted out East recently. Get your recap below…

Stay tuned for more sightings in the next issue!